LONDON – Michael Harrison and David Ian have announced that Andy Nyman and Jenna Russell are to join the cast of Hello, Dolly! as one of the most iconic musicals of all time comes to […] 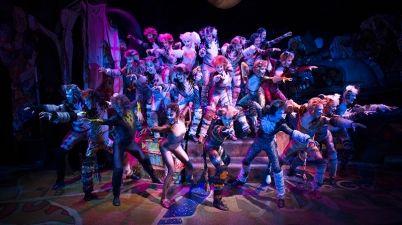 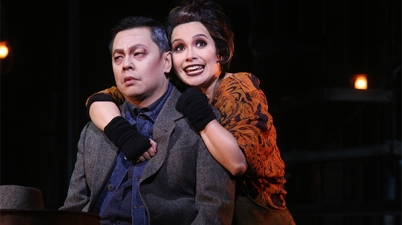 LONDON – Michael Harrison and David Ian have announced that Imelda Staunton has been cast in a new production of Hello, Dolly!, one of the most iconic musicals of all time coming […]

Sing’theatre’s A Spoonful of Sherman: An Interview with Sing’theatre Artistic Director Nathalie Ribette

Sing’theatre has been around for a long time – since 2007 in fact, and each year, they’ve only been upping their game with bigger production value, better performances and always […]

In London’s West End 2020: Joseph and the Technicolour Dreamcoat at the London Palladium (Preview)

LONDON – Michael Harrison and the Really Useful Group are delighted to announce that Jason Donovan and Jac Yarrow will be back at the London Palladium in 2020, as the new, smash hit production of Joseph and […] 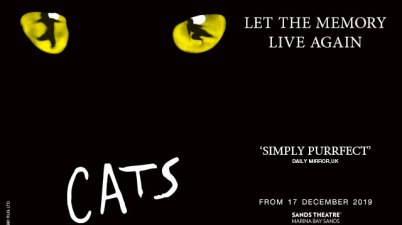 LONDON – The producers of the Tony award winning musical CURTAINS have announced the show will premiere in London at Wyndham’s Theatre, playing 38 performances from 13th December 2019 until 11th January 2020. CURTAINS is currently […]

In London’s West End 2020: The Drifters Girl at the Garrick Theatre (Preview)

LONDON – Michael Harrison and David Ian have announced The Drifters Girl, a brand new musical starring Beverley Knight, which tells the remarkable story of one of the world’s greatest vocal groups The […]

In London’s West End 2019: David Hasselhoff To Star in Dolly Parton’s 9 to 5 The Musical at London’s Savoy Theatre

LONDON – Dolly Parton has announced that David Hasselhoff will play Franklin Hart Jnr in 9 To 5 The Musical at The Savoy Theatre from 2nd December 2019 until 8th February 2020. David will join Caroline Sheen as Violet Newstead, Chelsea Halfpenny as Judy Bernly, Natalie […]

LONDON – Star of the original hit film, EGOT Whoopi Goldberg will reprise her role as Deloris Van Cartier for the first time on stage with Jennifer Saunders (Absolutely Fabulous) as Mother Superior […] 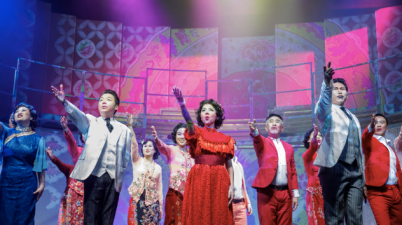 A musical digest reclaiming the life of a Singaporean icon ahead of his time.  Honest question: how many of you can say you know who Lim Boon Keng was? Sure, […]

“In a century torn by war, one man’s integrity burns like a flame.” This year, coinciding with the Bicentennial, Musical Theatre Limited presents a brand new musical – the first-ever […]

Preview: A Spoonful of Sherman by Sing’theatre

Brand new musical revue A Spoonful of Sherman by Robert J. Sherman is coming to Singapore, in its Asian premiere this November! Featuring songs from Oscar-winning brothers Richard M. Sherman and […]