In the wake of recent developments in LGBTQ acceptance all around the world, from India’s repeal of of the penal code to Australia’s allowance for same-sex marriage, Singapore has once again become heated with debate over how our own laws should change in response to these developments, if at all. 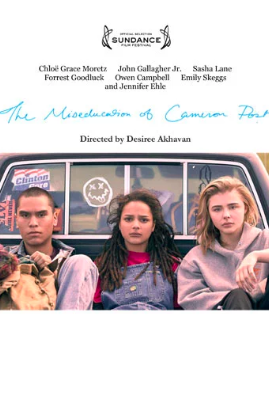 It feels timely then that Golden Village is celebrating the milestone 10th edition of the annual Love & Pride Film Festival this October, a perfect coincidence that promises to move hearts and minds with their drama. Curated by the Singapore Film Society, this year’s edition presents six international films surrounding the topic of queerness and themed around ‘acceptance’, each one critically acclaimed and lauded, and almost impossible to watch in a mainstream cinema in Singapore otherwise. 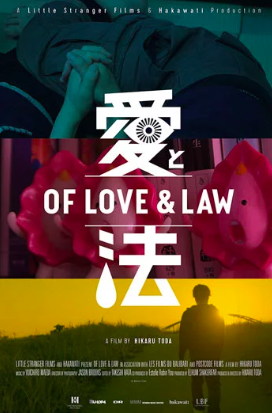 Opening the festival on 4th October at GV Grand will be 2018 Hong Kong International Film Festival award-winning Japanese film Of Love and Law. This documentary follows lovers and partners Fumi and Kazu, who run Japan’s one and only LGBT law firm. Driven by their experiences of being outsiders in an increasingly polarised world, the film takes us through their various misfit clients and the day to day challenges of having their voices oppressed and treated as second class citizens, where at the end of the day – they remain steadfast with their love for each other. After the opening screening, visitors will also have an exclusive 30-minute Skype Q&A session with film director Hikaru Toda. 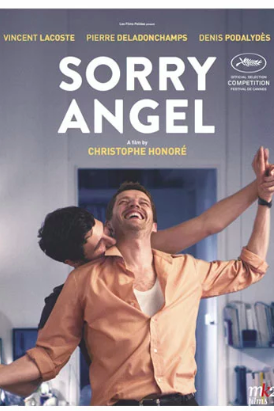 Other films to look out for during the festival include Desiree Akhavan’s conversion therapy drama and Sundance Grand Jury Prize winner The Miseducation of Cameron Post starring Chloë Grace Moretz, and Wang Yu-Lin’s Alifu, The Prince/ss, about a Taiwanese aboriginal boy torn between obligation to inherit his father’s position as tribal chief, and his own personal identity as a transgender woman. The lineup of films is completed with 2018 Palme d’Or competitor French film Sorry Angel by director Christophe Honoré, Cantonese drama I Miss You When I See You, and Paraguay film The Heiresses. 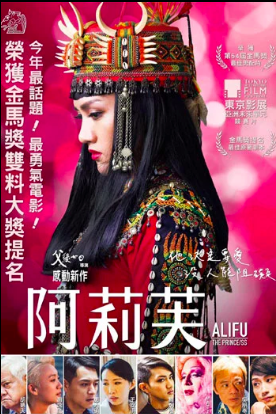 The uphill battle for acceptance never ends here in ‘conservative’ Singapore, and the key to a change of heart might just be inviting some of your unconvinced friends along on a platonic film date, and show them just what it means to be queer in the modern world. Whether you’re a straight ally or queer yourself, each of these six films promises a strangely familiar, relatable look not just at the LGBTQ community, but human life itself, leaving audiences with hope, love and acceptance with every screening.

The 10th Love and Pride Film Festival runs from 4th – 14th October at GV Grand and GV Vivocity. All films are rated R21. For full schedule and tickets, check out their website here