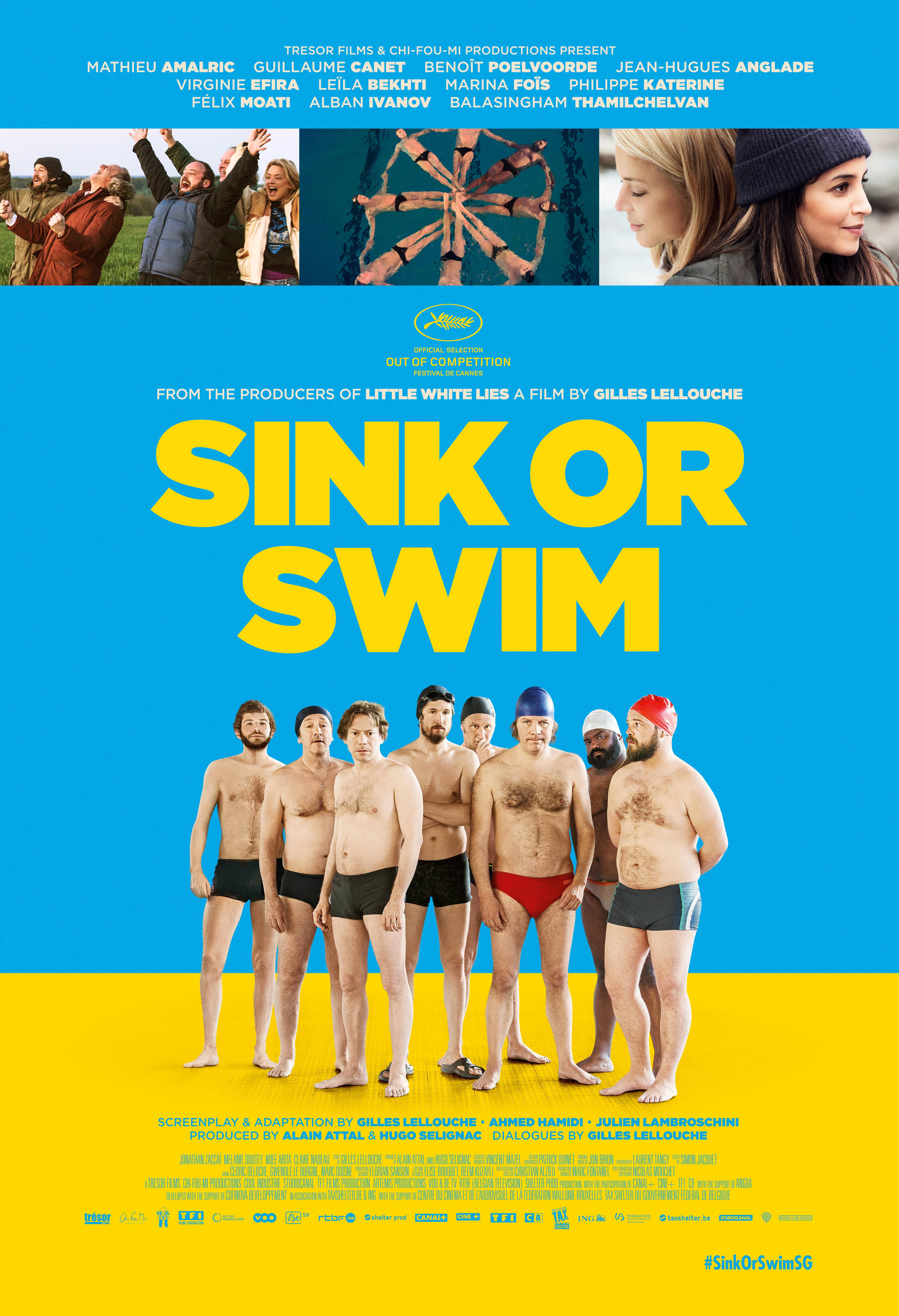 Synchronized swimming drama moves with its tale of friendship and camraderie.

Gilles Lellouche’s Sink or Swim opens with a familiar quote, along the lines of a “square peg never being able to fit into a round hole.” Even from its poster alone, one might be tempted to laugh out loud at the almost comical sight of eight confused men in swimwear, some hairy, some rotund, some middle-aged, adding up to the furthest thing one might think of when it comes to a stellar synchronized swimming team.

But it is precisely this unlikely setup that makes Sink or Swim such a compelling watch throughout, as it brilliantly and emotionally subverts the premise it started off with, proving that one truly can move past one’s supposed ‘place’ in society. The poster boys of Sink or Swim come from disparate backgrounds, each with their own set of problems – there’s a failed wannabe entrepreneur, a man estranged from his dementia-ridden mum, a man living out of a trailer with rockstar dreams (loathed by his daughter), and an unemployed, depressed man, amongst others. 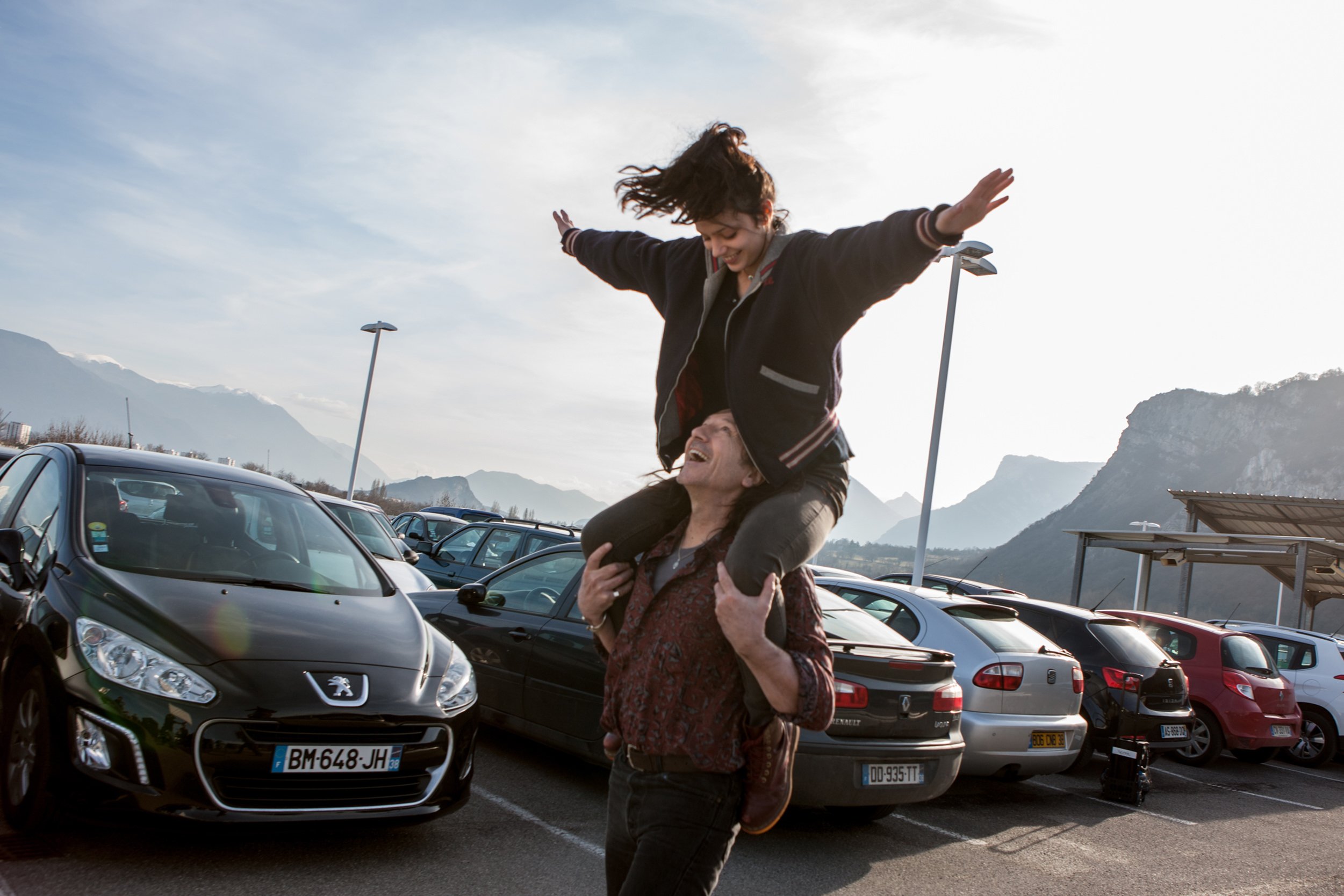 This motley crew of characters (played subtly but realistically and effectively by a superb cast) somehow come together to join a synchronized swimming group, vowing to overcome their problems together and become some kind of champion, however unlikely. They’re even joined by a hard-drinking female coach wit her own set of issues when her partner become confined to a wheelchair, and if anything, similar films such as The Full Monty have shown us that a bunch of lovable mooks overcoming the odds together is almost a guarantee of dramatic success, which Sink or Swim achieves in spades. 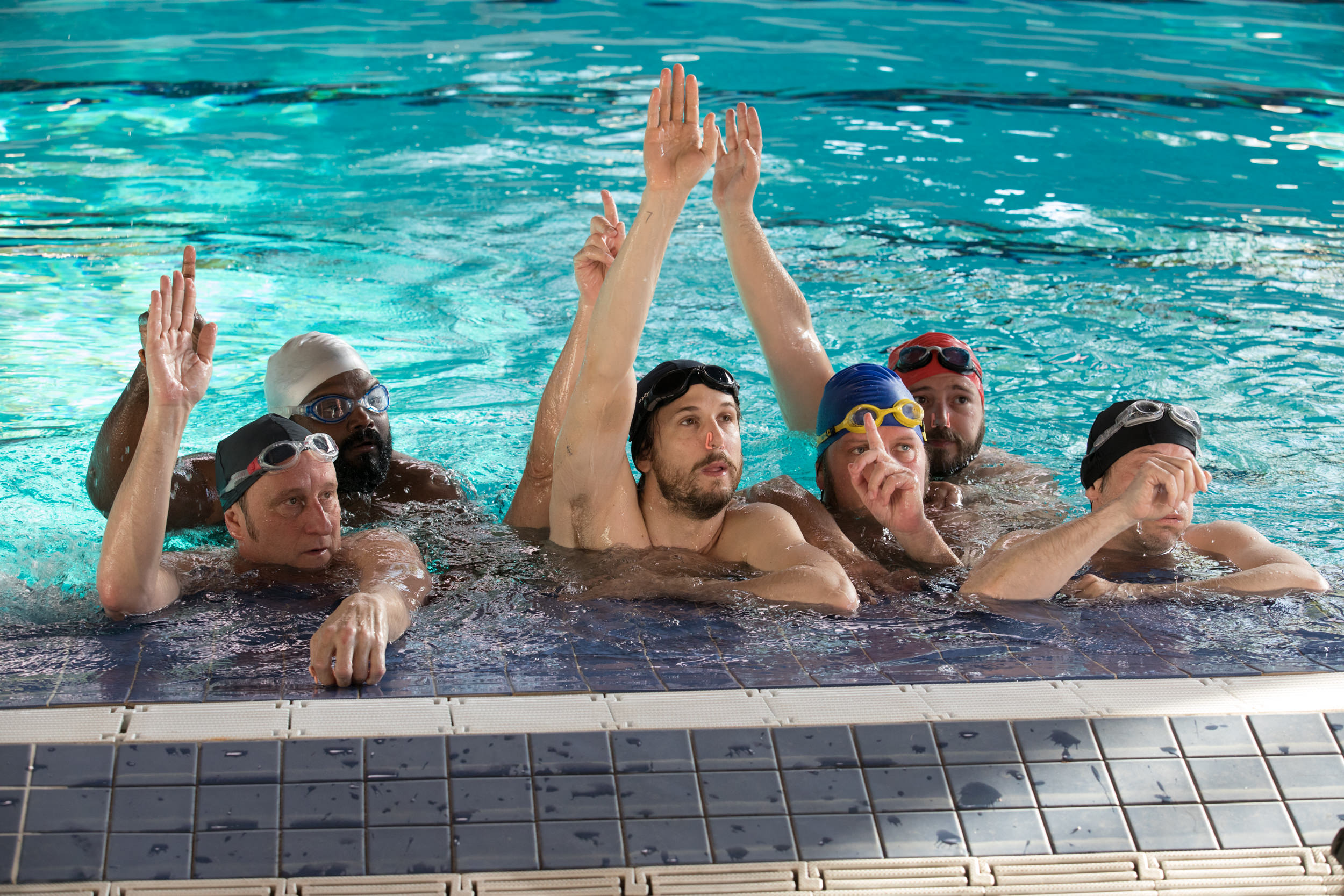 Beyond its heartwarming story, Sink or Swim’s gorgeous cinematography is a sight to behold, with azure underwater shots and gritty montages of the training and hard work it takes to be a successful synchronized swimmer. The fraternity shared between these men feels genuine and inviting, in stark contrast to the cold realities of their lives back home, and as they bond, one cannot help but feel like a part of their curious yet inviting makeshift family. 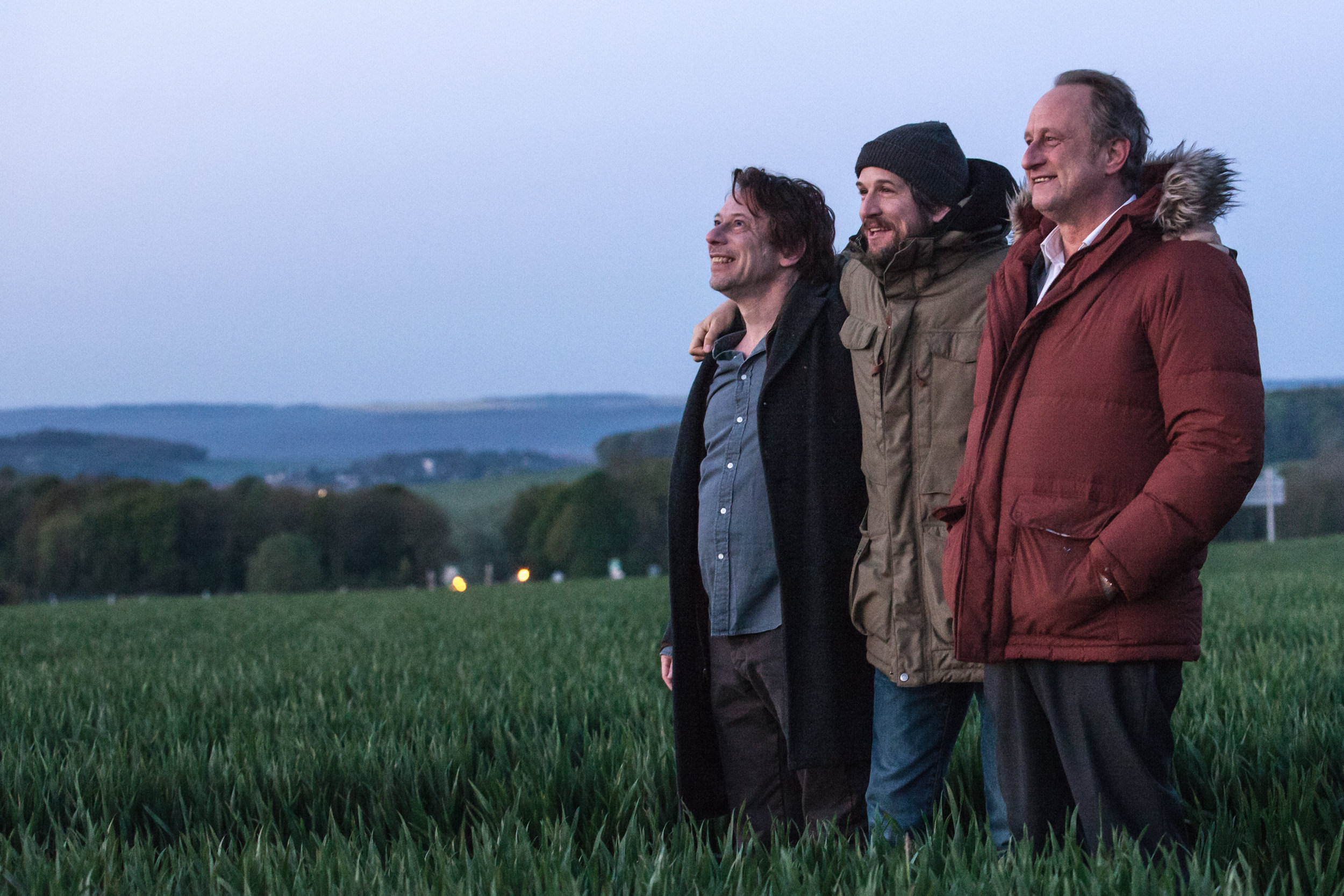 There’s a scene near the end of the film where the team, underwater, performs a move where they all hold hands with each other, and one can see the utter dedication and determination with which they strive to win the one medal they need to convince themselves they’re worth something. In the water, they’re all equal, letting the waves wash away their pasts and emerging as winners in their own right. As they stand together and watch the sun rise over France, we cannot help but share in their awe, and realise what a beautiful thing it is to witness people learning how to live again, how to love again, and find the strength and courage to go on, together.

The French Film Festival ran from 8th to 18th November 2018 at Shaw Theatres Lido, Alliance Française de Singapour, The Projector and Our Tampines Hub. However, Sink or Swim will be receiving a wide release