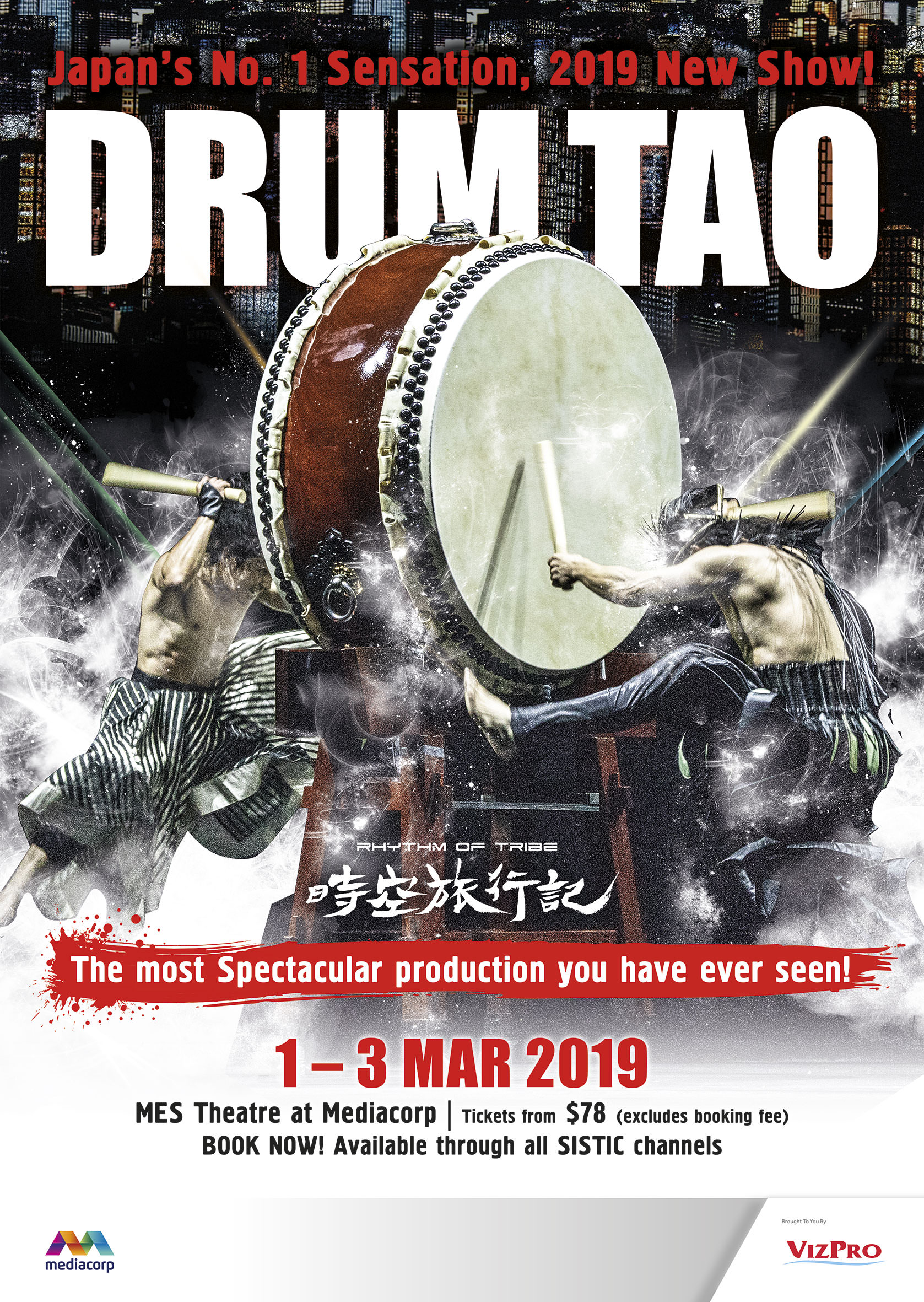 Since their debut at the 2004 Edinburgh Fringe Festival, high concept Japanese martial arts meets drumming troupe Drum Tao has been seen by more than 8 million spectators over 26 countries and 500 cities. Come March 2019, get ready to be wowed as they return to Singapore’s MES Theatre for a brand new brand new show to showcase their innovative and exhilarating Taiko drumming! 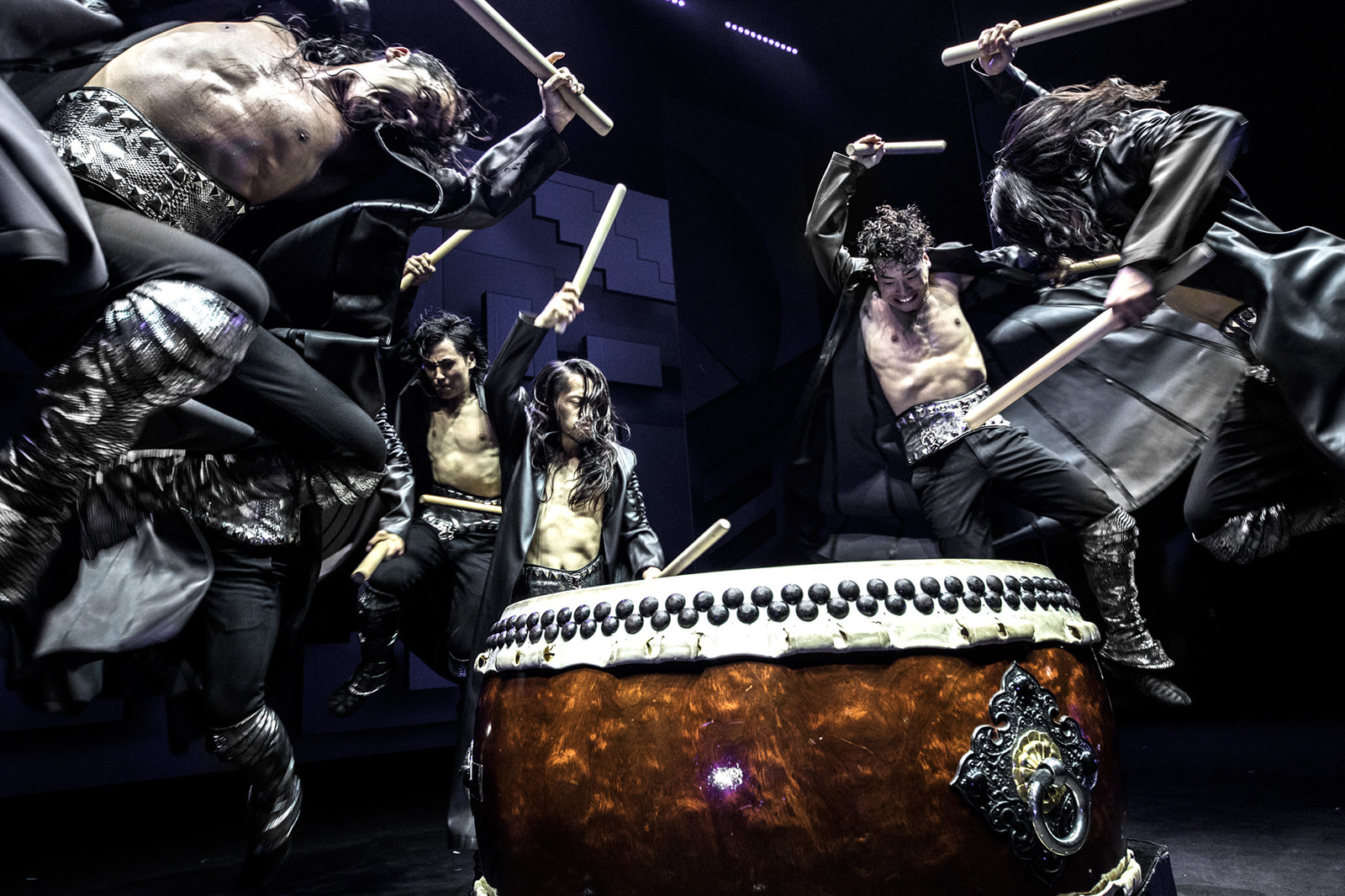 Titled Rhythm of Tribe, the story follows a samurai as he travels across time in search of soul, spanning past, present and future. The show’s many design elements promise a multi-sensory treat for all the senses, including music produced by Franco Dorao, script by Naoki Tachikawa, visuals by Japanese creatives ZERO-TEN, and costumes by acclaimed designer Junko Koshino, as he presents futuristic samurai costumes and flowing robes, alongside the outfit that won best national costume award at Miss International Beauty Pageant in 2017.

Whether you’re a fan of drumming or not, Drum Tao promises a thrilling, spellbinding show with Rhythm of Tribe as they bring you stuntwork, dance and projections to bring you a night of unique, unforgettable large-scale drumming!

Drum Tao 2019: Rhythm of Tribe plays at the MES Theatre at Mediacorp from 1st to 3rd March 2019. Tickets available from SISTIC