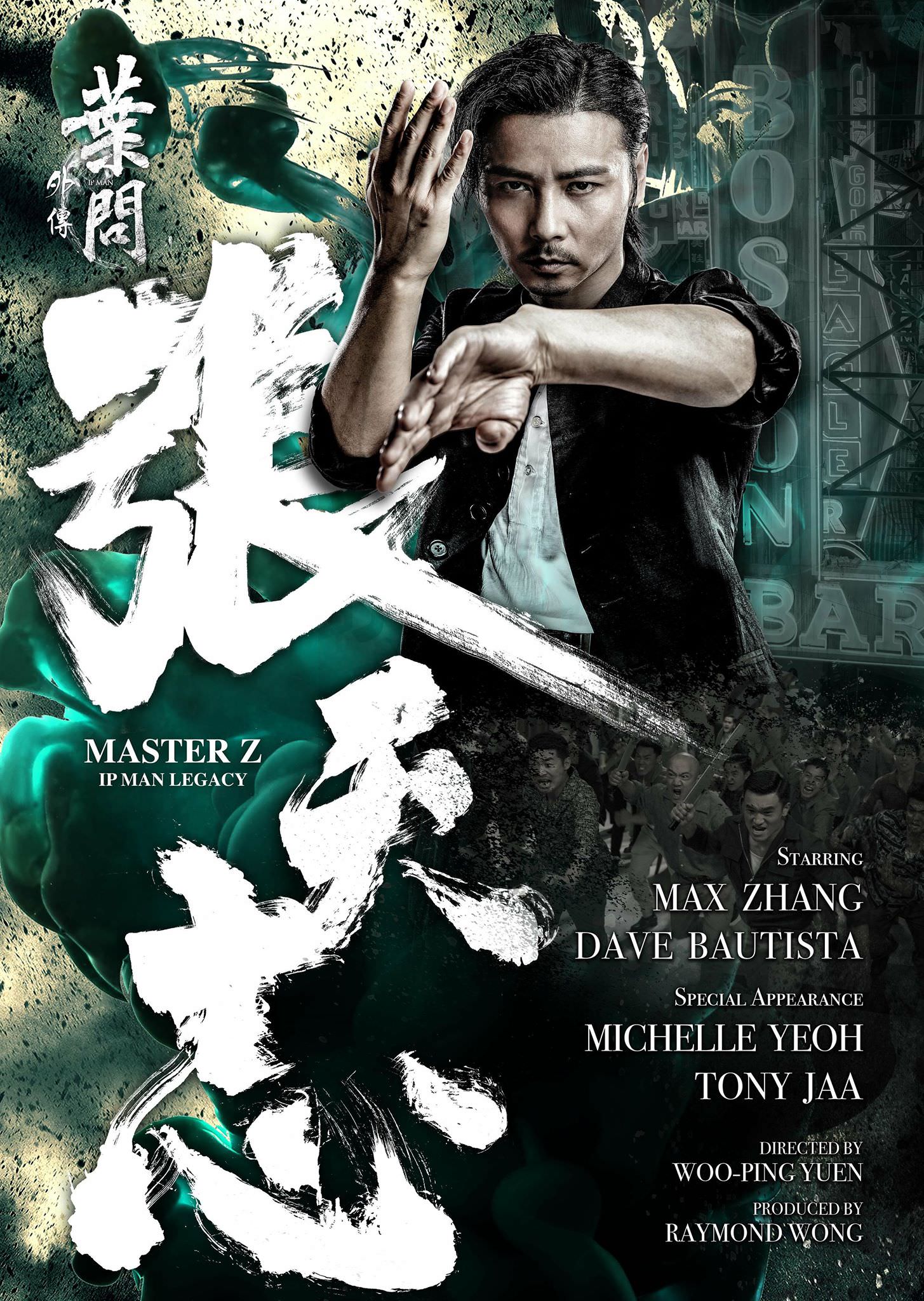 The latest installment of the Ip Man franchise may not have Donnie Yen, but still dazzles with intricately choreographed fight scenes.

Over the past few years, actor Donnie Yen has become almost synonymous with the Ip Man franchise, playing the titular Wing Chun master and rapidly rising to become one of Hong Kong’s biggest martial arts stars. But while Master Z: The Ip Man Legacy does not feature him, the latest installment of the film franchise ushers in a new cast and creative team that promises the continuation of the legacy Yen has left behind. 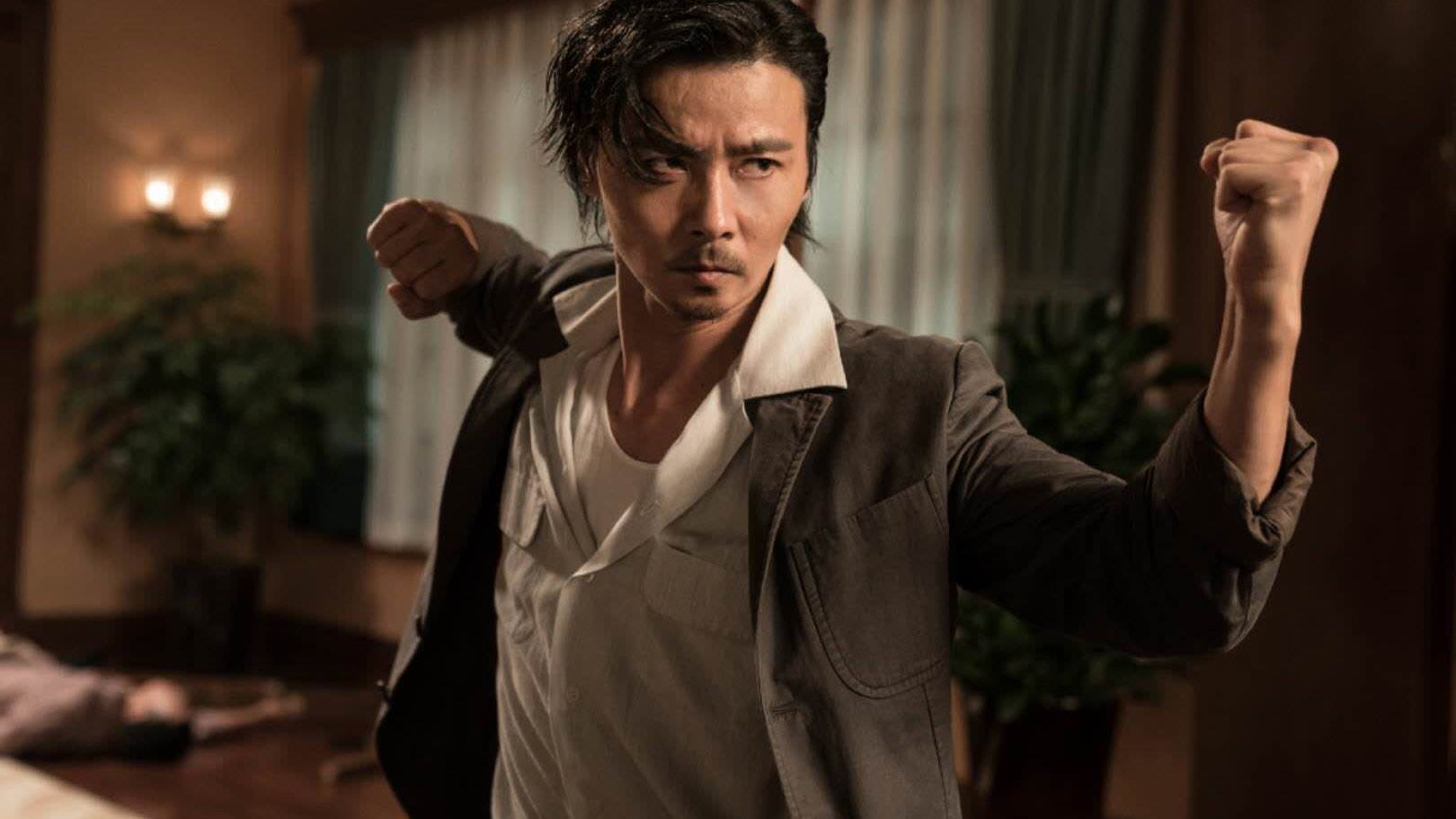 Produced by Yen himself, with a script by the same team that penned the trilogy, Hong Kong martial arts film master Yuen Woo-Ping heads this spiritual sequel to Ip Man 3 (2015), following the defeat of rival Wing Chun master Cheung Tin-chi (Max Zhang, reprising his role) at Ip Man’s hands. With Cheung’s fall, he chooses to instead lead a simple life of humility, opening a grocery store and focusing on bringing up his son instead. But life is never as simple as it seems, and with a run-in with opium addict Nana (Chrissie Chau) and best friend Julia (Liu Yan) on the run from drug-dealing gangster Kit (Kevin Cheng), Cheung finds himself embroiled in a dangerous war within the Hong Kong underworld. Driven by a fundamental need to eke out justice and do good, he takes up the mantle once again and rediscovers his Wing Chun mastery. 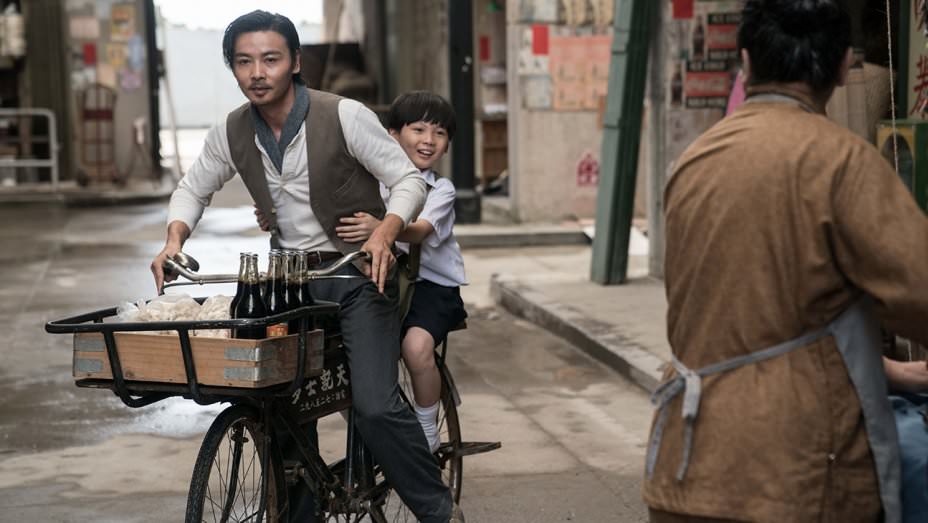 Much of the action is driven by Cheung’s continued actions and counters to Kit’s increasingly dangerous acts (burning down Cheung’s house in particular is the last straw), leading to the introduction of new characters such as Julia’s brother Fu (Naason). But the bulk of Master Z’s heart is surprisingly, found in the relationships and going-ons of Kit and his triad. Much of this comes from the tension between him and his sister Kwan (Michelle Yeoh, who provides measured, powerful drama with her performance), who wishes to clean up the triad’s activities and go straight, much to Kit’s chagrin. It is this non-traditional family that speaks most strongly to audiences, anchored by a fundamental desire to take care of each other despite their outward flaws and dysfunctions. 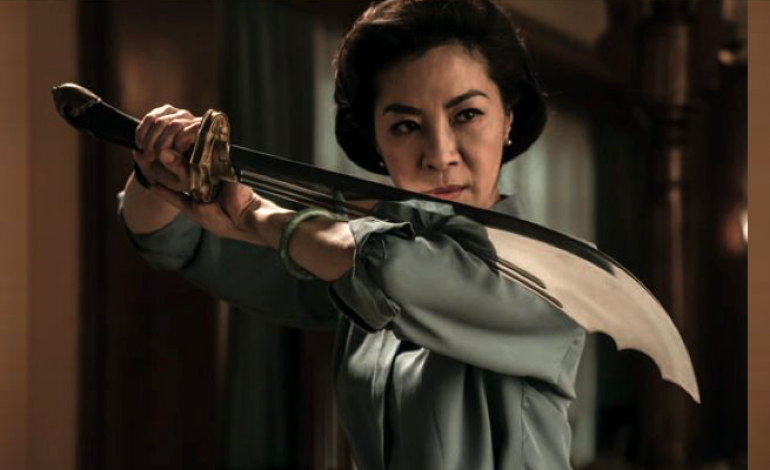 Master Z also takes on a not so subtle anti-colonialism slant, presenting a Hong Kong full of corrupt (white) police officers, and Dave Bautista’s Owen Davidson, a heroin trader and owner of a steakhouse catering primarily to a Caucasian crowd, openly taking bribes and striking fear into the majority of the Hong Kongers. It is this set-up that makes Cheung’s triumphant David versus Goliath battle against Davidson so much more satisfying, as a symbol of renewed strength, independent of Western influence. 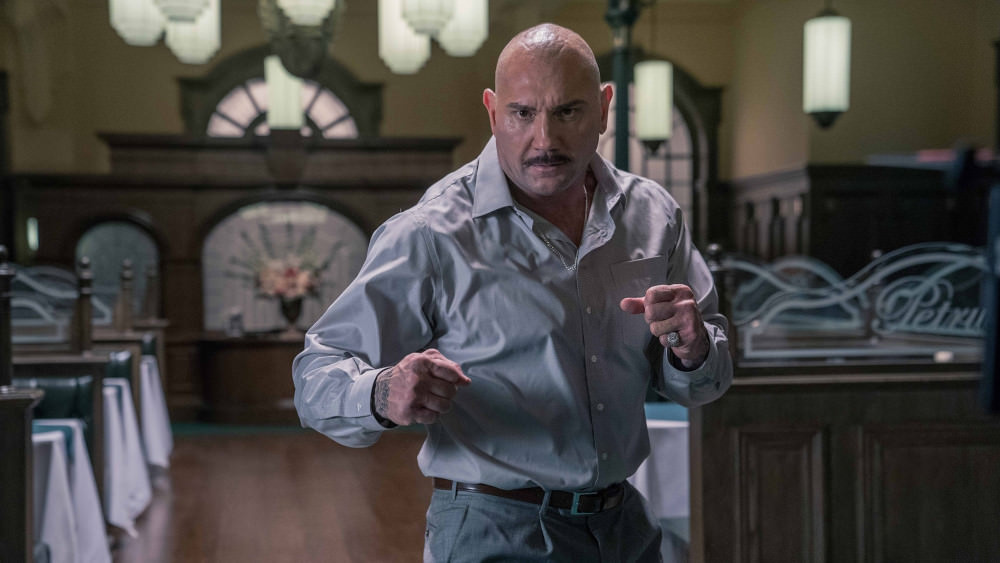 While for the most part, Master Z’s plot runs thin and simple, with an ending that feels far too abrupt to have had much thought given to it, director Yuen and action choreographer Yuen Shun-yi ensure that there’s never a dull moment, with every fight scene understandable and never done simply for the sake of it. Three scenes in particular are so intricately designed, they alone make this film watching. For a martial arts show like Master Z, simplicity is best, and allows for the action to take centrestage. And oh what a spotlight it is for Max Zhang, involved in all three scenes, oozing sex appeal and charisma as he engages in a glorious fight with one of Kit’s cronies atop neon signs against the Hong Kong skyline, finds himself adroitly circumnavigating a four way fight in an office, or sparks an electric chemistry as he and Michelle Yeoh duel one-on-one, expert to expert. 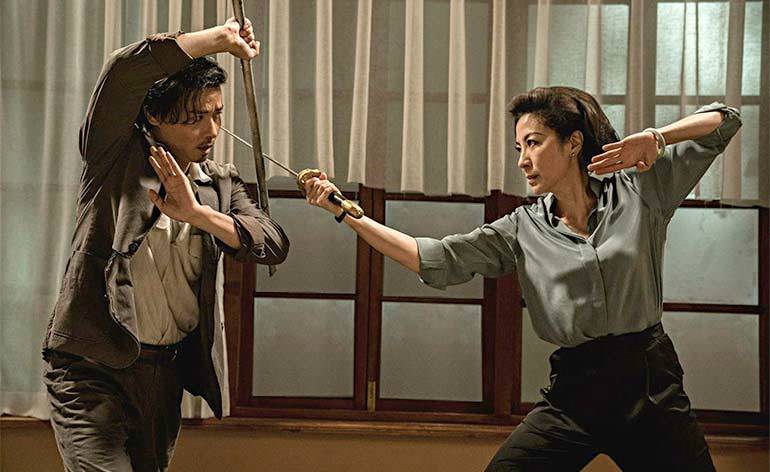 A film rich in production value, with set pieces carefully planned to execute innovative fight scenes, and a cast that carries the film, well dressed in Joyce Chan’s bull’s-eye period costuming, Master Z is a film to be savoured throughout, and proves that the Ip Man franchise is far from over, still brimming with stories and epic fights to regale audiences with.