As far as hiatuses go, six years is pretty long. But for contemporary video artist Toh Hun Ping, that period of time has been spent carefully preparing for his triumphant return, with a solo exhibition set to premiere at Singapore Art Week 2019.

Presented by Objectifs, Dance of a Humble Atheist marks Toh Hun Ping’s comeback with a multidisciplinary visual arts installation not only featuring brand new innovative experimental videos, but also some new techniques and artistry he’s picked up along the way. Dance of a Humble Atheist began when Objectifs assistant manager Ryan Chua found himself running into Toh at Pinch Ceramics Studio, who was taking classes there. Noticing that Toh was making some rather interesting ceramics, Ryan engaged Toh in conversation and the two decided to take the opportunity to exhibit it once the work was ready. 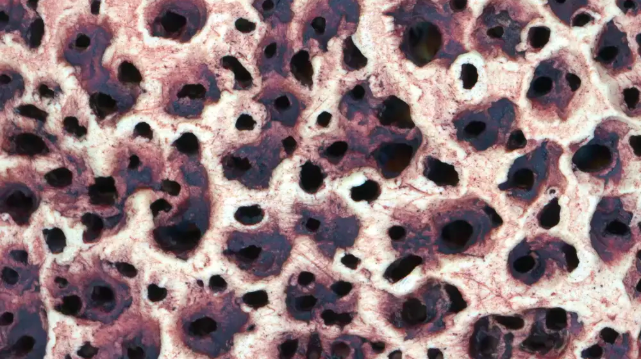 That wait would end up taking about 2 years – the length of time it took for Toh to complete the work. Says Toh on the impetus behind the work: “I haven’t been making experimental film in some time, and there was this sudden urge to use art to answer some of my more existential questions. The last time I worked on ceramics was maybe 30 years ago, when I was still a student in school, and I wanted to use this unfamiliar material and translate it into a moving image, a deeply personal work that meditates on the issues a 40 year old man might suddenly have run into.”

While this is the first time Toh was working professionally with ceramics, Toh is no stranger to experimental techniques, having previously scratched and even drawn and painted over his film. In a sense, this work is an evolution of that process, where Toh plays with new methods of crafting the pieces that make up his work, resulting in a stop-motion style video where he animates his ceramic ‘reliefs’. Creating about 600 of these of various sizes, the 18 minute long video was made by scanning each relief frame by frame. Says Toh: “It can take anywhere between four hours just to sculpt each piece before going through the firing process, then a glaze layer to colour it. So maybe it might end up taking 12 hours in total to create each batch of reliefs, and if it doesn’t turn out the way you hope, you either work with it or try again.” 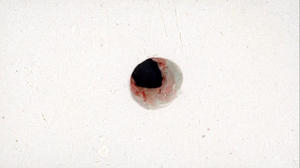 The exhibition itself will comprise of three main parts. The first will be a wall projection of the full 18 minute video, intended to dwarf viewers with its sheer size. The second is a 3-channel video installation displaying elements from the film, a kind of deconstruction of the elements the film is made of. The final part is an interactive installation of about 500 of the ceramic reliefs crafted, which visitors will be invited to touch and feel and reflect on. On opening night, guitarist Kelvin Tan (of The Oddfellows), who has yet to see the work in the space, will also be doing an electric guitar driven improv music performance inspired by the environment. 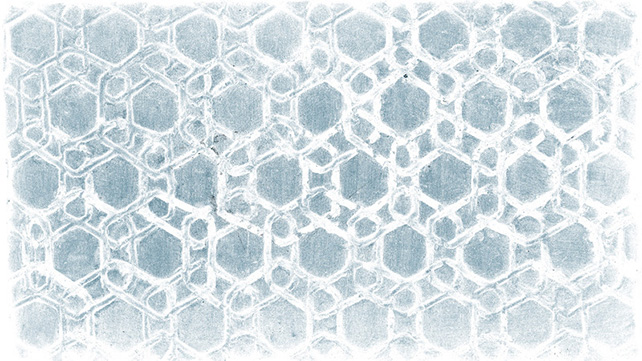 Taking place specifically in the Chapel Gallery feels especially appropriate, due to the work’s spiritual nature and its themes of faith, or lack thereof. Says Toh: “The work is really about me going through questions about my agnosticism or atheism that I face, exploring ideas about the natural world and what comes after life. It’s silent and has a lot of abstract imagery, and you can sort of consider it a visual dance, with a lot of motion and colours. But at the same time, it’s quite clearly divided into 3 ‘acts’ that are easy to follow and narratively arresting.”

“I wanted to express these thoughts I’ve been having, and really proclaim ‘here I am’,” he concludes. “I don’t believe in the existence of an omnipotent ‘God’, but I’m not anti-religion. This work, it’s going to be something quite different, whether you’re a seasoned film-goer or a visual arts person, it’s really a rare opportunity to see ceramics being used as a moving image, and hopefully, draw a deeper meaning and resonance from it all. I wanted to share something personal with viewers, and have them ultimately come away thinking about where we stand in the grand scheme of things.”

Dance of A Humble Atheist runs from 10th January to 17th February 2019 at the Objectifs Chapel Gallery, 155 Middle Road, Singapore 188977. Admission is free. For more information, visit the website here