The Indonesian tradition of Batik has a rich history stemming from the island of Java, an art form that involves wax-resist dyeing to create intricate recurring patterns on bales of cloth, these days considered a sign of class and often expensive. At the same time, locally at least, batik is an art form that’s fast eroding, with just a handful of practitioners left.

Such was one of the starting points for batik artist Fajrina Razak to come up with a plan to transform and update batik for the current generation. As a teacher of the art form herself, in March 2018, Fajrina gathered a diverse group of artists she’s worked with at some point in her life, and took them on a 2-day batik crash course to teach them the various techniques. Over the remainder of the year, these artists then wove batik into their own individual projects, and are set to present and unite these works into a single exhibition during Singapore Art Week 2019. Says curator Fajrina: “Most of these artists have almost no background in batik making, and the workshop was one of their first introductions to it. I was excited how it was so new for them and how it had potential to go so experimental.” 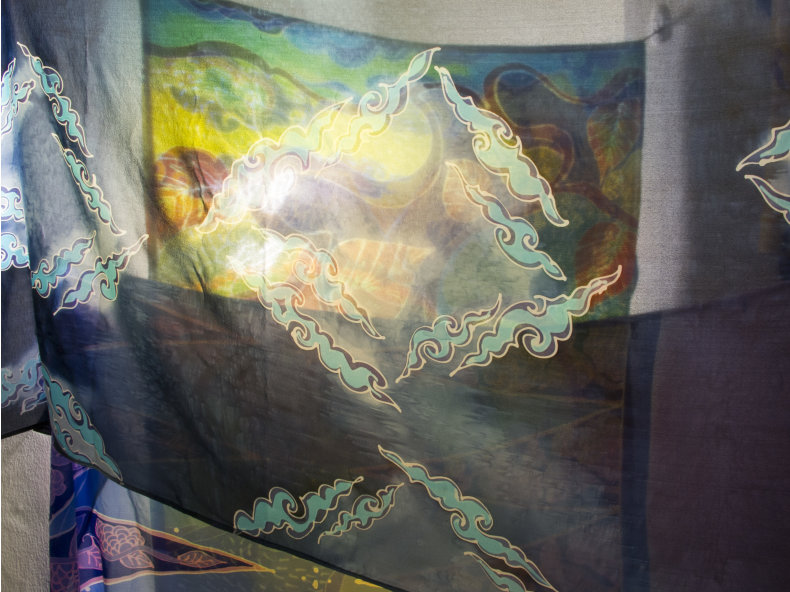 A total of seven artists, namely Aklili Zakaria, Almostasthma, AmirahRau, Fajrina Razak, Lee Wan Xiang, Shane Ng and Yang Jie, will have their new work featured at the exhibition. Given full liberty to translate, juxtapose or amalgamate their work into elements found in batik, some of the processes have resulted in forward-thinking, unique works. Examples of this include recent LASALLE graduate Aklili Zakaria, who will be performing the acts of laundry folding using dozens of batik fabrics, as a way of representing motherhood, as well as illustrator Wan Xiang, who will combine mark-making and drawings with dyes, wax, ink, markers and other images. Fajrina herself, a multi-disciplinary artist, has had her works translated across media such as batik, photography and text-based art.

Says Fajrina: “All these artists comes in with their own set of skills, from performance to ceramics, and it’s so exciting to hear from them and get a fresh outlook. One of the works I’d definitely recommend taking a closer look at is Yang Jie, who used his engineering background to create this wood-based installation that’s also interactive.”

Running from 19th January to 9th February, it was a conscious choice to display the exhibition at the Malay Heritage Centre, as batik is often considered culturally important to the Malay community, present in their daily life, weddings and other formal events. Says Fajrina: “Most of the work will be displayed at the auditorium, and it’s actually pretty challenging to plan for since its a wide gallery, while others will be displayed in some of the permanent galleries.”

“Regarding its title Of Wax, Dyes and Labour,” Fajrina continues. “I wanted to highlight how batik is actually a really time consuming process that takes a lot of work. It’s a waiting game for it to dry, and to produce a 2 metre long fabric can take about an entire week just to make. I hope visitors come in with an open mind; they’ll be able to have a much more eye-opening experience and really appreciate what we’ve put up.” 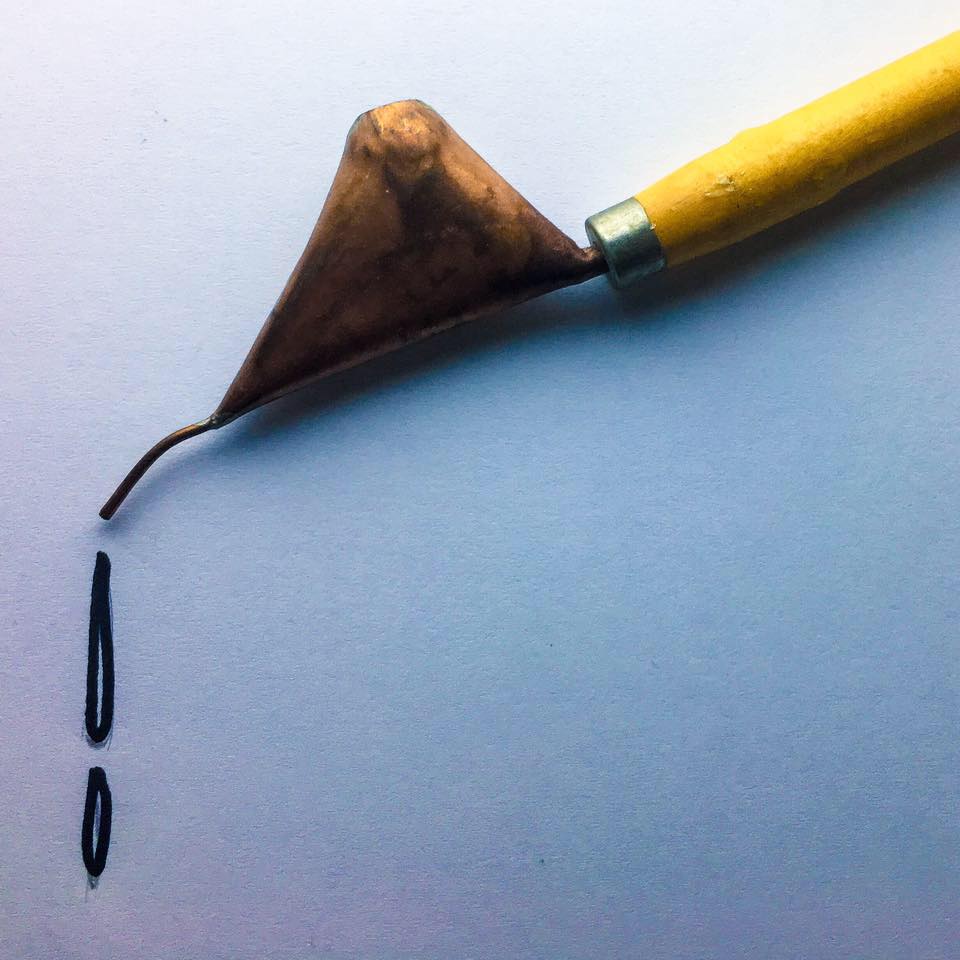 She concludes: “As a Malay person with Javanese ancestry, I embarked on batik as an art form as I thought it would help bring closer to my ancestry. At the same time, I like to move away from the traditional. Even though we don’t have a very strong batik industry, I’m hoping people who come to this exhibition see how batik identifies in the Singaporean identity, and with this art experimentation, batik continues to grow and have a space in the scene in future.”

Of Waxes, Dyes and Labour runs at the Malay Heritage Centre from 19th January to 9th February 2019. Admission is free. For more information, visit their website here

0 comments on “Singapore Art Week 2019: An Interview with Fajrina Razak, Curator of Of Wax, Dyes and Labour”