This March, the Substation returns with the next part of their 2018/19 season of Cities change. People die. Everything you know goes away. Taking on issues of childhood and food, the Substation presents The Vanishing, or Time Goes Away from 16th March to 7th April with a lineup of multi-disciplinary programmes aimed squarely at your nostalgia nerve, examining our nation’s obsession with romanticising the past. 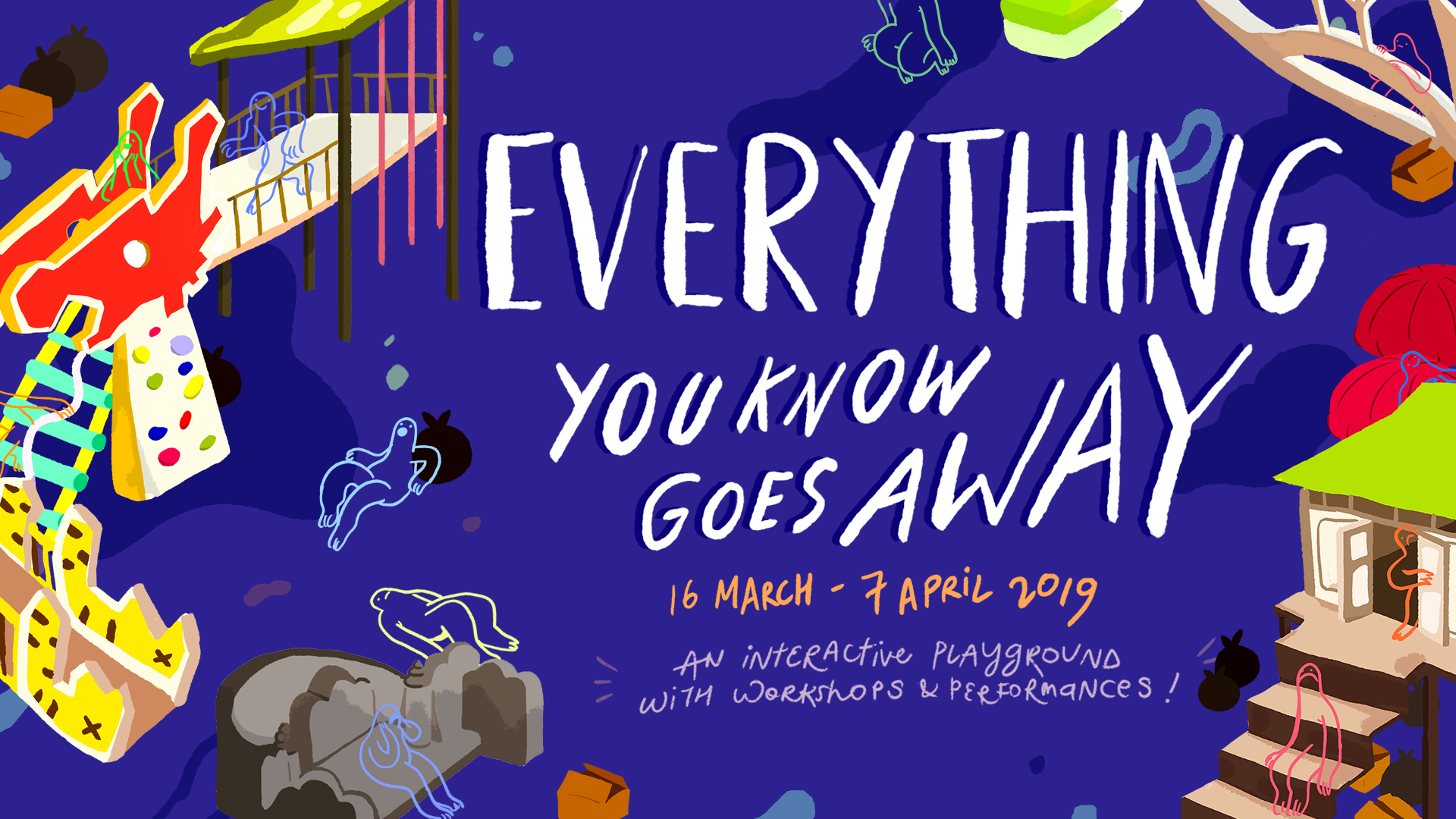 Continuing to interrogate Singapore’s practices of heritage making, expect plenty of weird, unusual art experiences scheduled throughout the programme, as the Substation first and foremost, transforms into a…playground?! Designed by Joshua Comaroff and Lekker Architects, with collaborator Leow Si Min, the alternative playground, titled Everything You Know Goes Away, combines celebrated local symbols with sobering facts and trivia, in an attempt to demystify nostalgia. 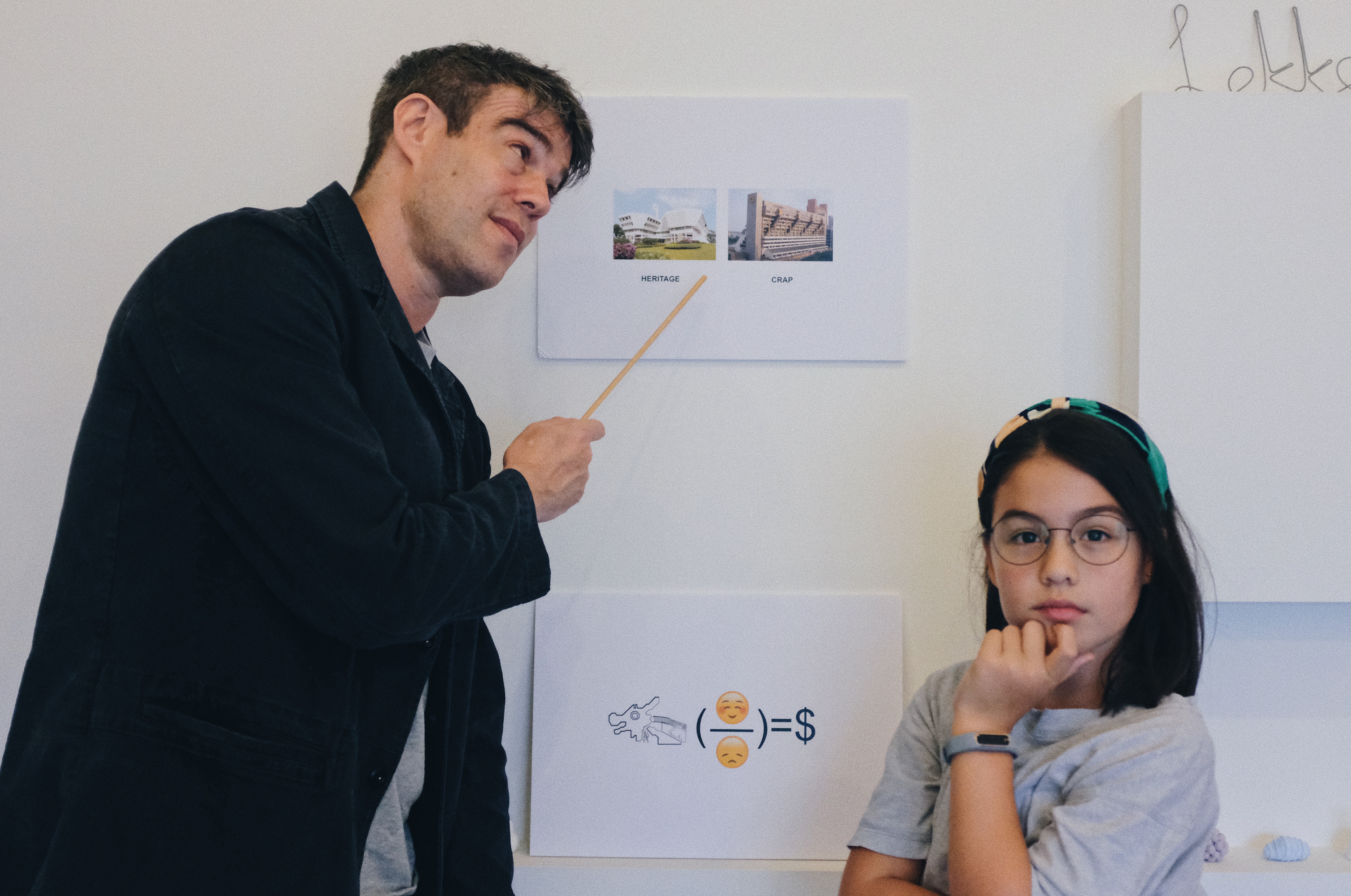 Tongue-in-cheek and filled with nostalgia, come play with sections with cheeky titles such as “Lapis de la Resistance” and “Kampong Glum”, featuring some of our country’s most iconic structures from the dragon playground to Big Splash —albeit with a twist. One will discover how the jolly kampong spirit and heyday belied a seedy underbelly of poor sanitation, the dragon is accompanied by native species driven to extinction due to urbanisation and the six-storey-high Big Splash water slides hides a notorious reputation. 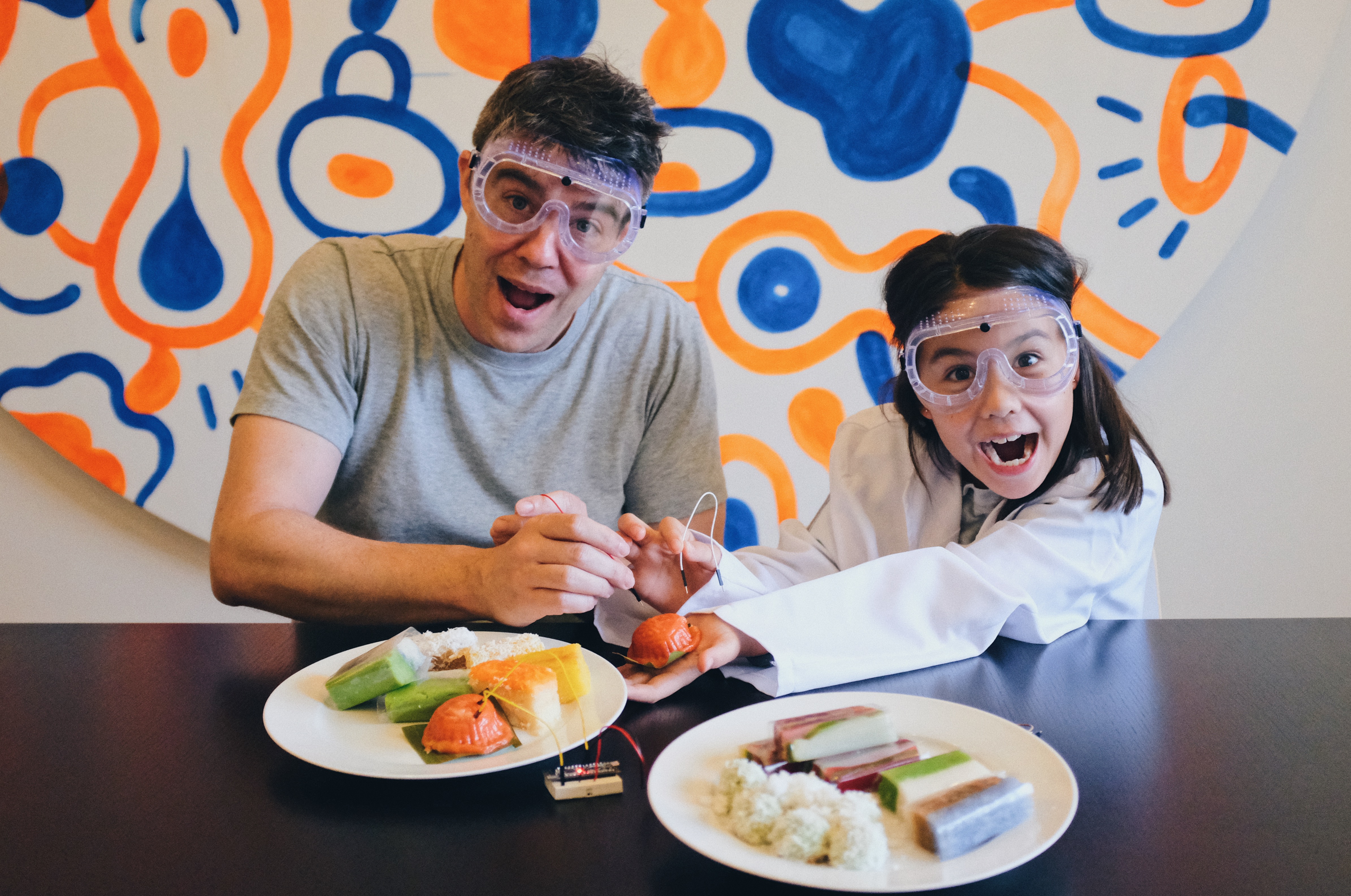 Says Comaroff, who was inspired by his three children: “We often think of nostalgia as an older person’s domain. We look back on past times with a sense of loss. But I began to notice that my own children expressed nostalgic feelings at a very early age; even at 2 or 3. At 10, my daughter is already hopelessly nostalgic for times that she never experienced. As a parent of 8- and 10-year-olds, I am shocked by how “old” and world-weary our children are. They are never as young or as childish as we would like them to be. I find children to be much better learners than adults; they are less judgmental, less filtered. They are comfortable with abstractions, as well as with the messy reality of the world. For this reason, they are innately open to the sloppy complexities of history—we should teach them now, rather than later, that the world is a slippery and difficult place.” 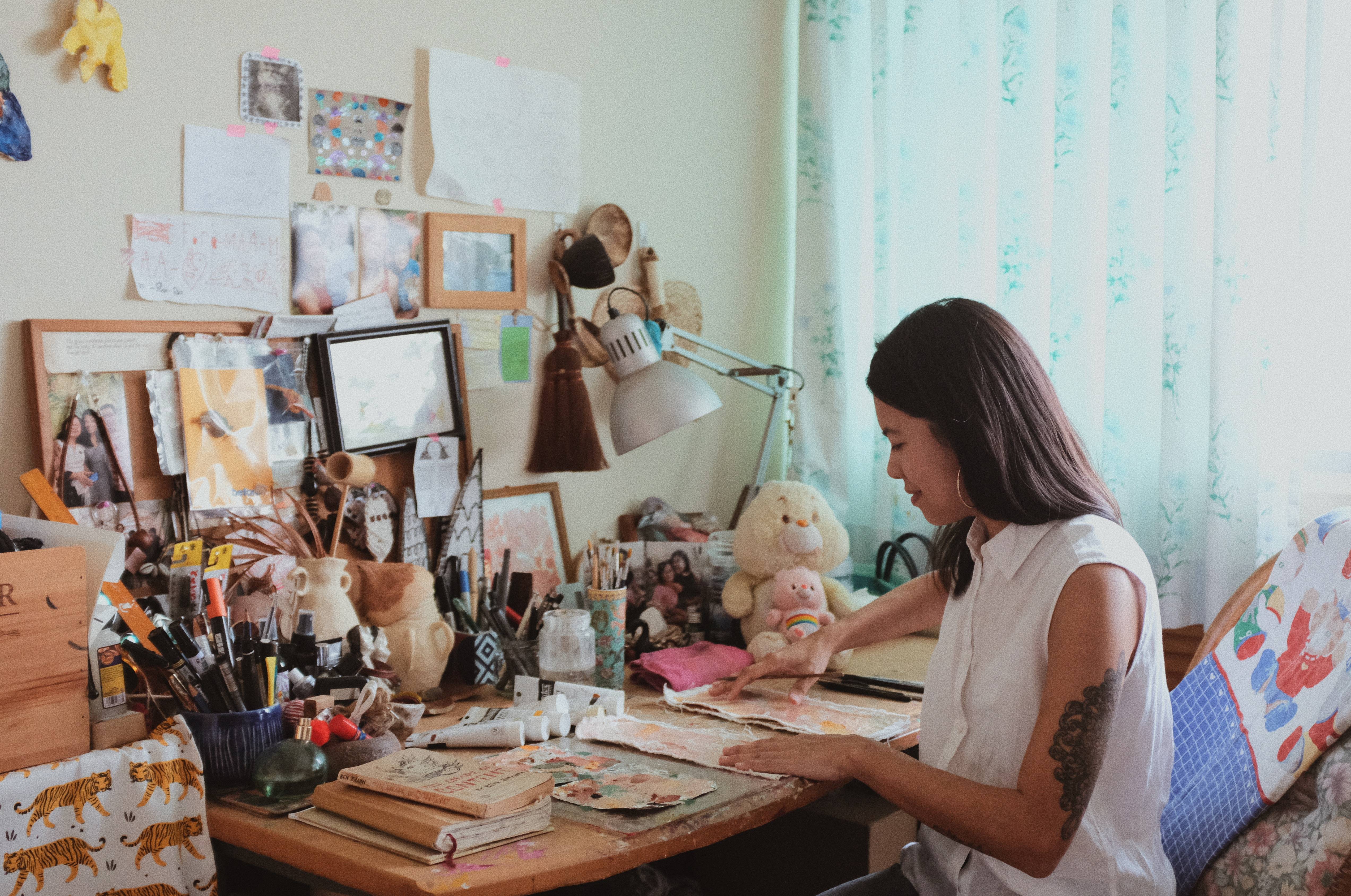 Responding to the playground, visual artist Mary Bernadette Lee (Mrydette) responds with an art installation that cherishes nostalgia as a coping mechanism, and a means to treasuring the past. Through her work, Mrydette instead creates a contemplative space, featuring artworks constructed with chou chou (security blankets) contributed by the public through an open call. Says Mrydette: “I want people to take time to allow themselves to go back into a space of refuge and good memories; To understand that living in memories from time to time is perfectly acceptable, to navigate the installation space, and make meaning in their own creative ways.” 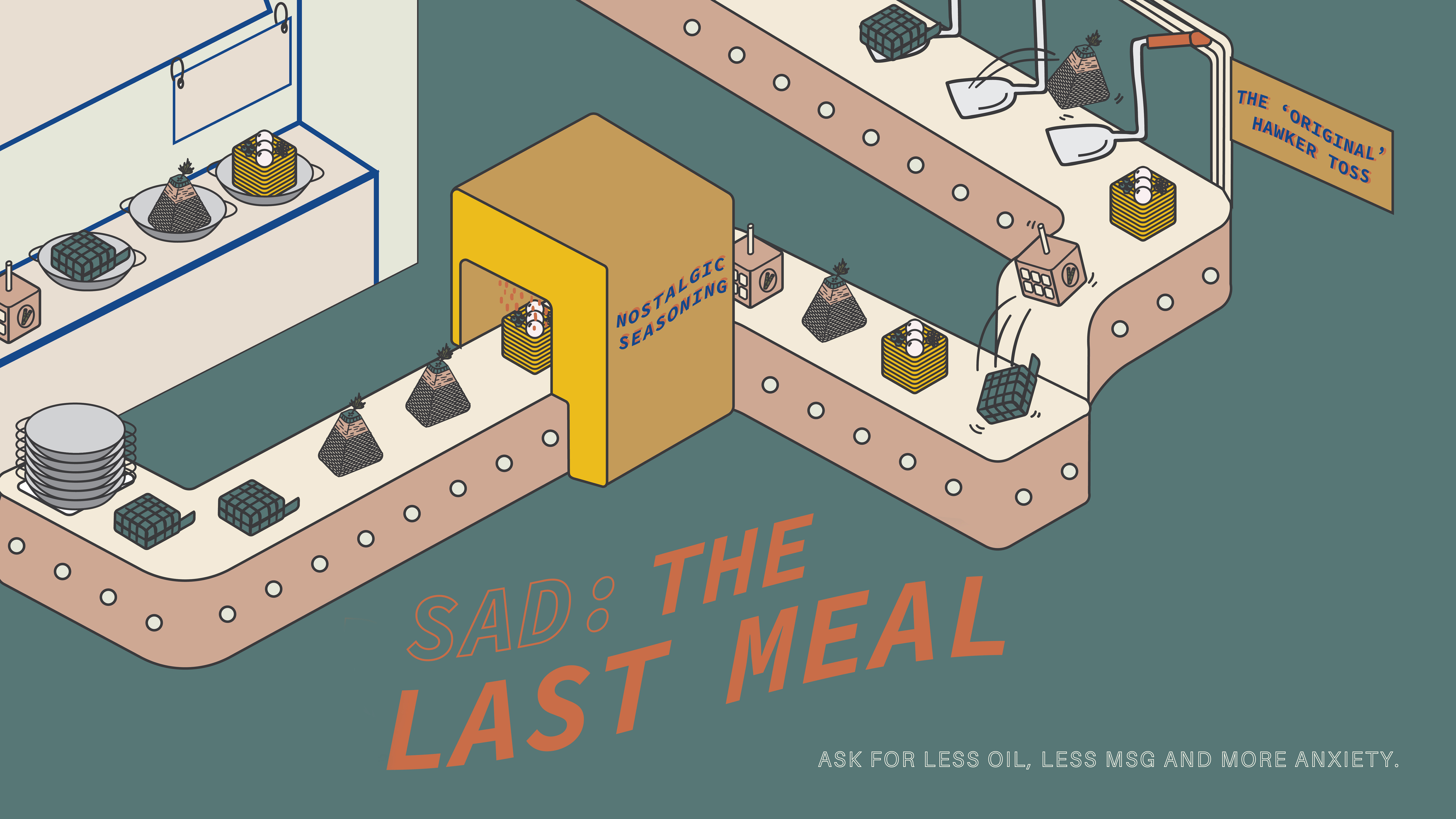 Finally, the programme will also be anchored by SAD: The Last Meal, a project by visual artist Debbie Ding, and chef Ming Tan, of JAM at SIRI HOUSE, in a collaboration to create a futuristic dining experience that offers dystopian renditions of contested hawker food as part of this edition of SAD (Substation After Dark). With the call to make Singapore’s hawker culture a part of the UNESCO list of Intangible Cultural Heritage of Humanity and recent debate over the difficulty of maintaining such a business due to lack of support or rising costs, the status and ownership of hawker food becomes an increasingly heated issue. 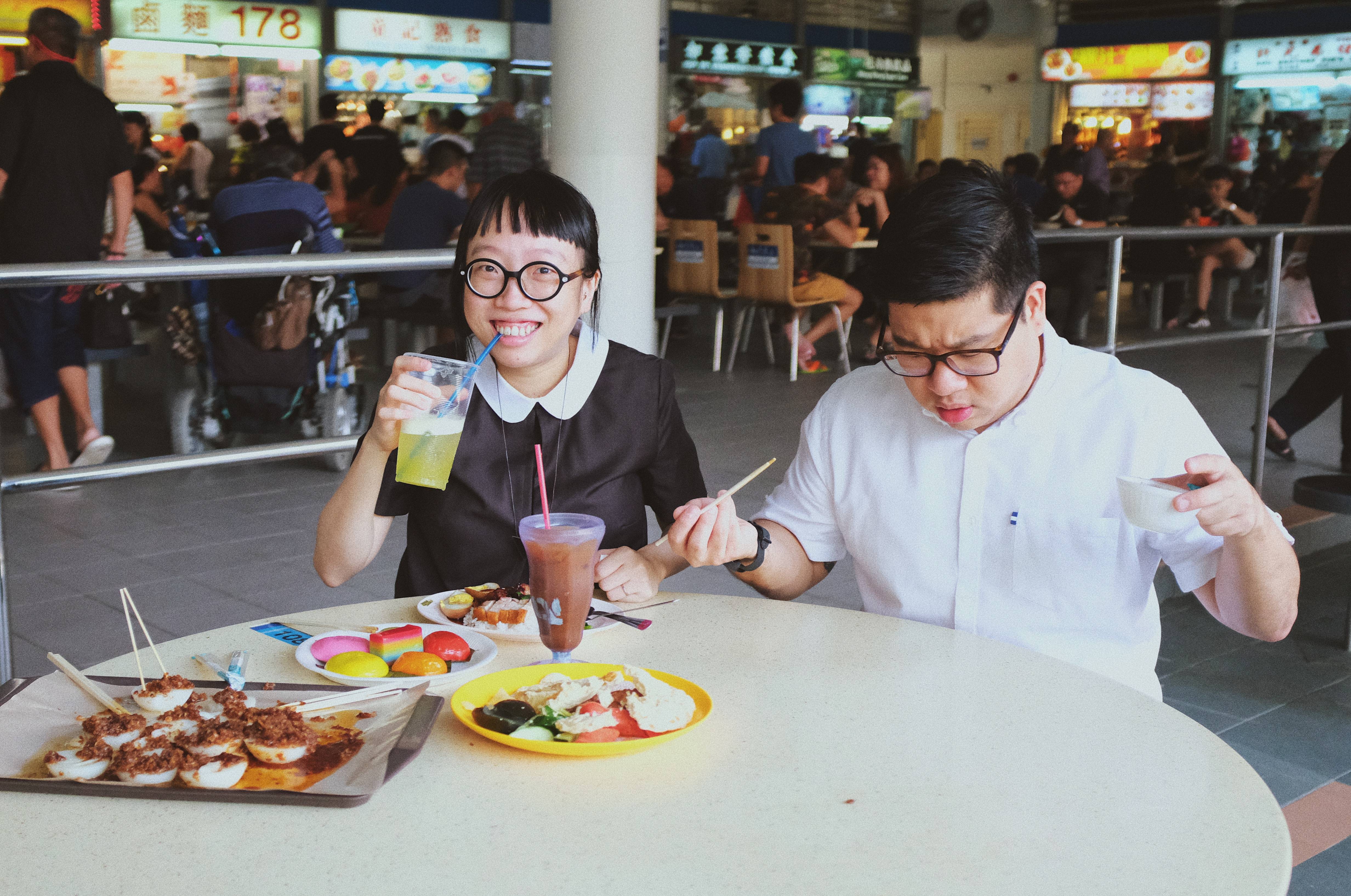 Says Tan: “Amongst the many issues facing hawker food today, I believe misguided expectation on the part of patrons is the most debated and least understood. Specifically, the relationship between authenticity and value, of tradition versus modernity. Giving attendees a firsthand account of the tension between these expectations through sensory participation sheds light on what we hold dear with regards to hawker food. Got so important meh?” 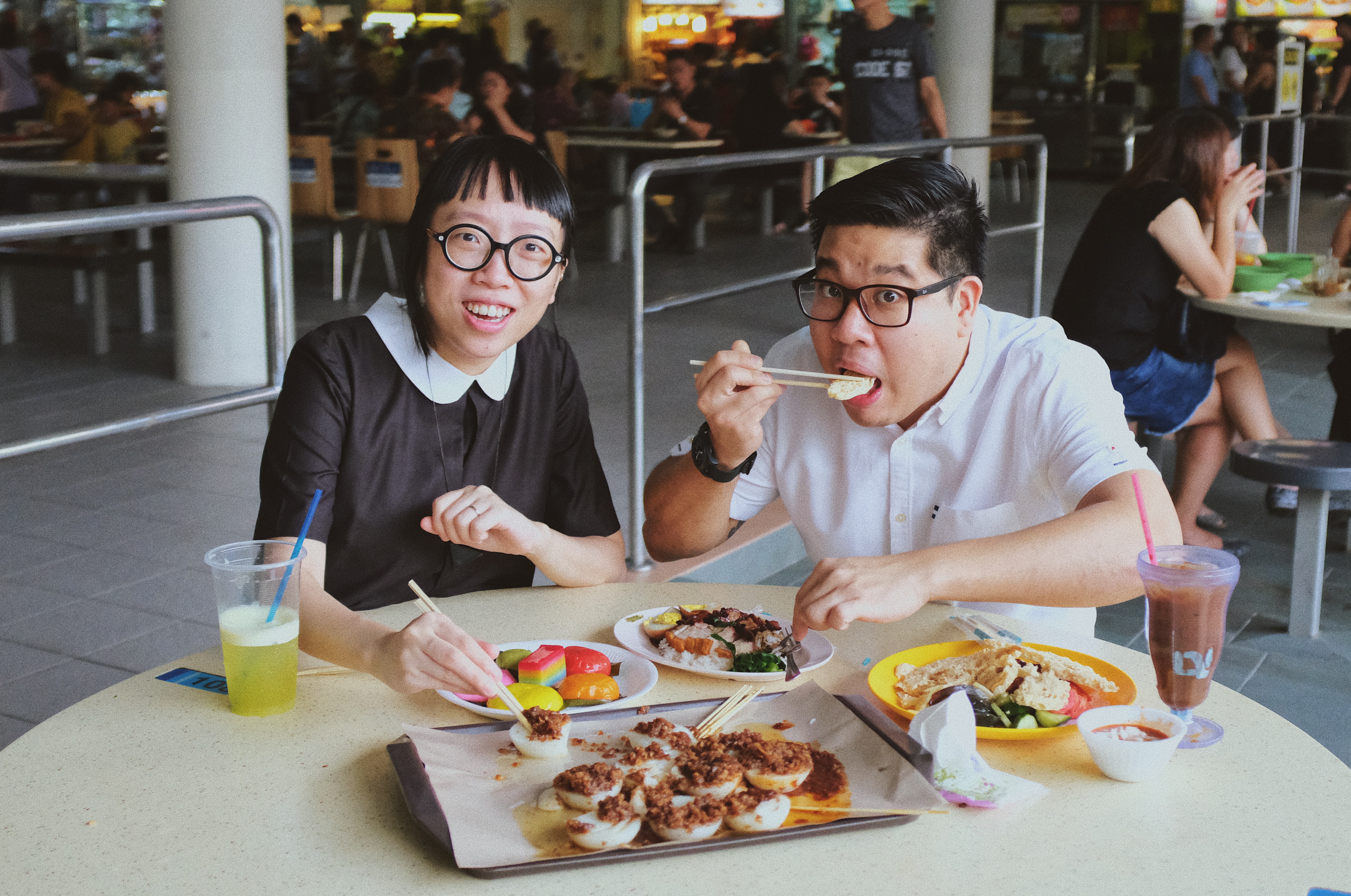 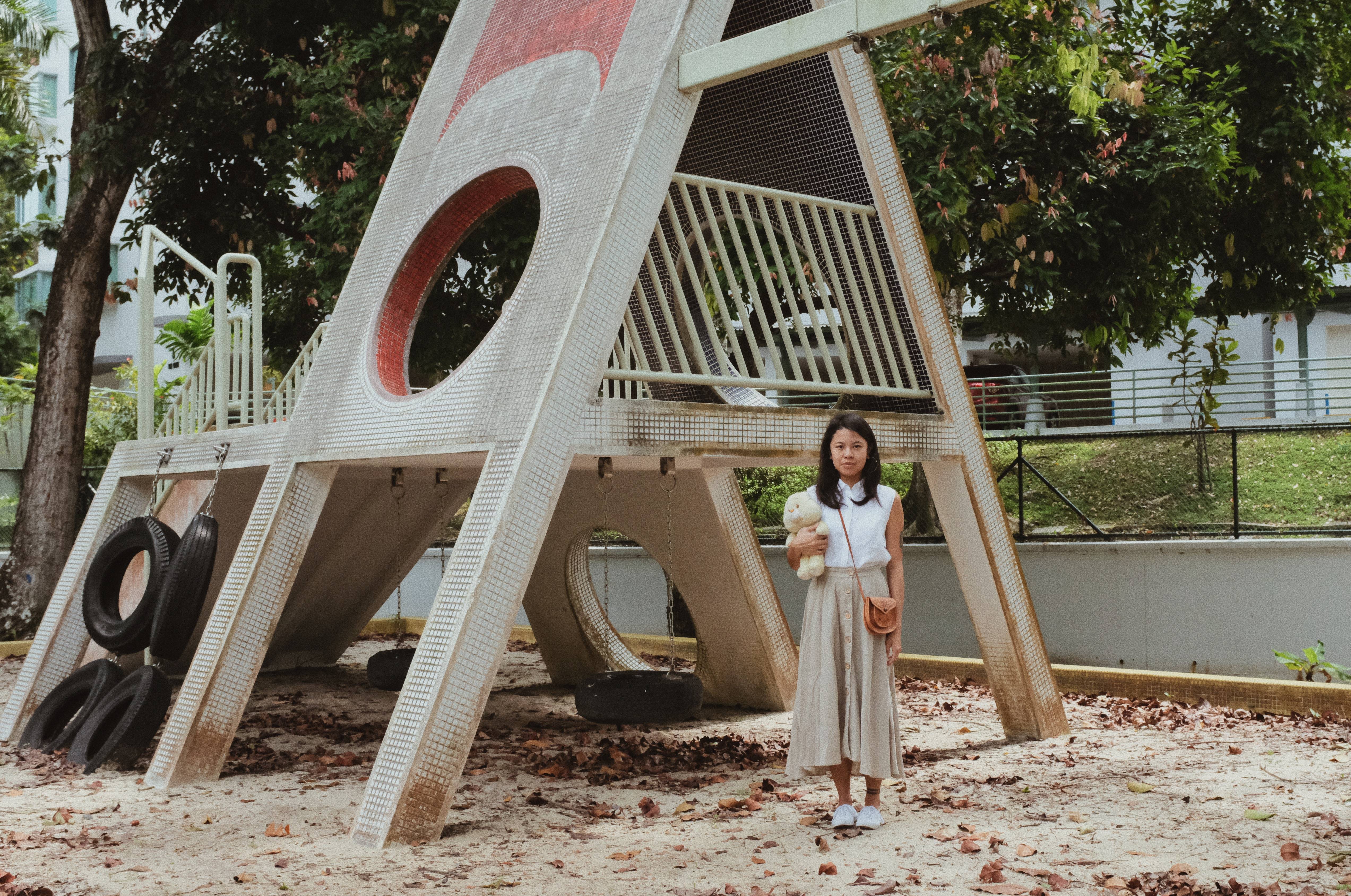 Says Substation Artistic Director Alan Oei: “The playground, Everything You Know Goes Away, named after the last line of our cultural theme for the year, is unusual territory for us. It’s the first time we’re organising a whole slew of children-oriented programmes but don’t be fooled, it’s as much for other age groups. This commissioned playground gives us back exactly the images—and the lost heritage—that we’ve become so used to. We see the Dragon playground, the Good Morning towels, and the idyllic kopitiam and kampung recreated in so many forms. Nostalgia is pervasive because there is a real demand for it, and it undergirds deeper anxieties that aren’t just about “everything used to be better in the old days.”

“Although they speak through a vocabulary of familiar and cherished symbols like the playground, chou chou, and hawker food, the programmes go beyond replicating nostalgic trends in local consumer culture, but rather, aim at providing spaces where viewers can potentially question the ways in which we remember. Children will get to see a different side of the nostalgic symbols that popular culture has bombarded them with, and parents—people who have actually experienced “the good ol’ days”—hopefully, will get to revisit, and rethink their relationships with the past.”

The Vanishing, or Time Goes Away runs from 16th March to 7th April 2019 at the Substation. For a full list of programmes, visit The Substation website here

0 comments on “Preview: The Vanishing, or Time Goes Away by The Substation”