Disney’s Aladdin is having one heck of a revival this year – besides the Guy Ritchie-directed live action remake of the Academy Award®- winning 1992 animated film, the hit Broadway/West End adaptation will be making its way way for its Singapore premiere at Marina Bay Sands this July! 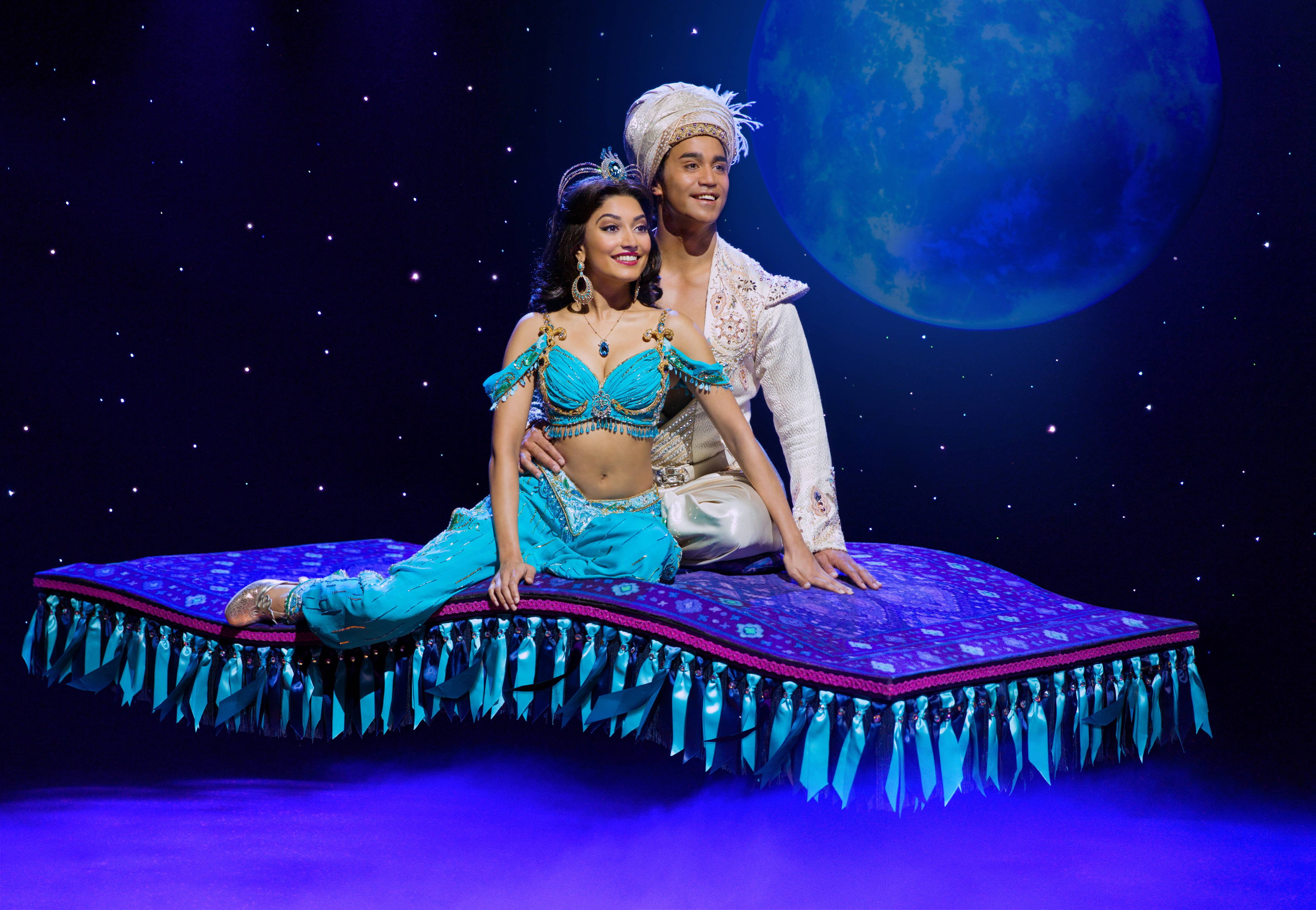 Originally inspired by tales from One Thousand and One Arabian Nights, the musical follows the eponymous Aladdin, a ‘street rat’ and common thief as he roams the streets of Agrabah. Upon the discovery of a magic lamp containing a powerful (and sassy) genie though, his life is about to change forever, as he makes the most of his three wishes to gain fame, riches, and a shot at making princess Jasmine the love of his life. 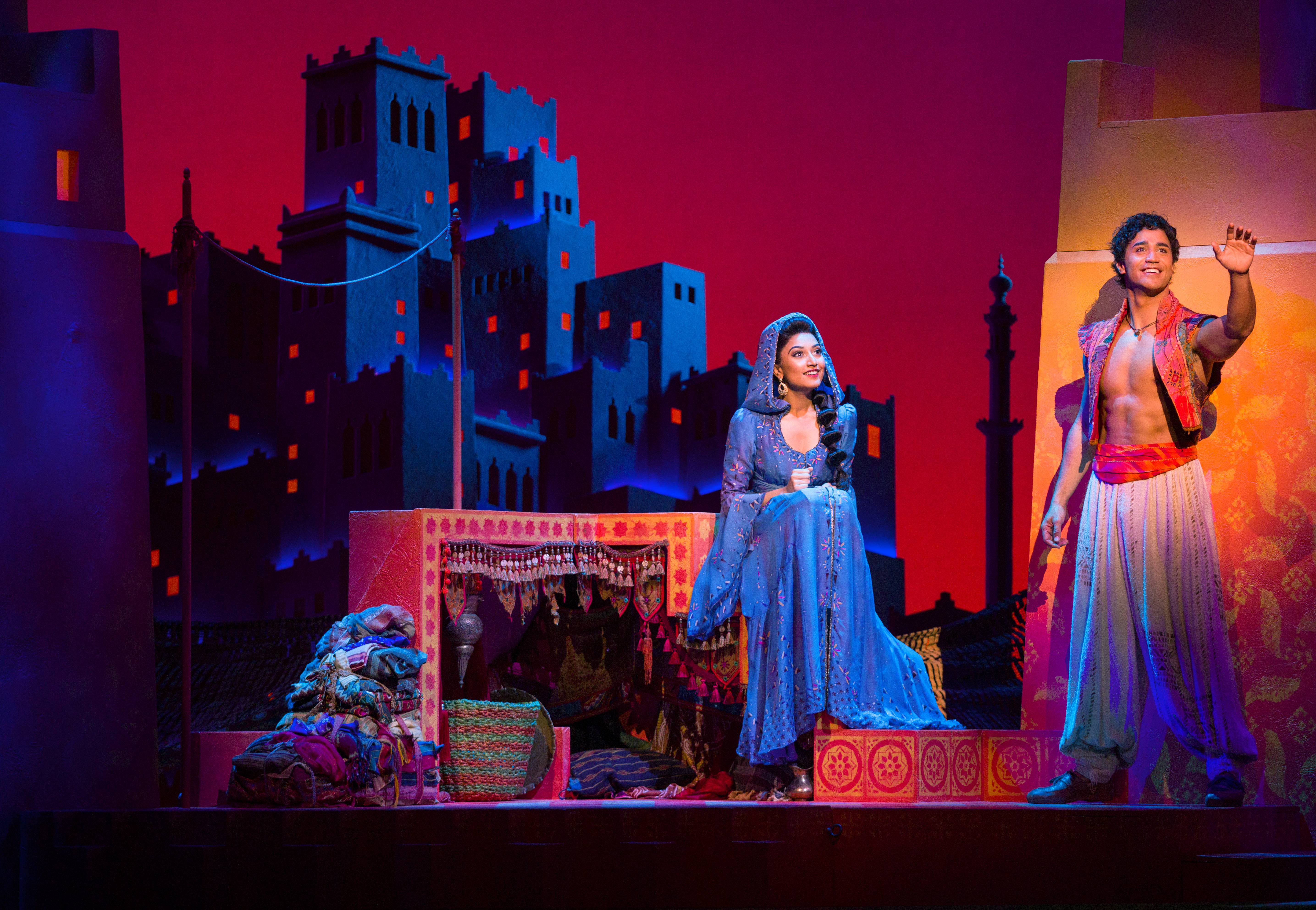 With Singapore being the tour’s one and only Asian stop, the hype has naturally, been building up immensely before its premiere. Since its debut on Broadway in March 2014, Aladdin quickly established itself as one of New York’s favourite new blockbuster musicals, and has been seen by nearly 10 million audience members worldwide. A whopping 34 cast members are involved in the production, along with 337 glittering costumes featuring 1,225 different fabrics, 712 different styles of beads and almost 500,000 Swarovski crystals. 40 tonnes of exotic flying scenery and 60 tonnes of automation and staging will be transferred to Singapore in more than 30, 40’ sea containers to recreate the fantasy city of Agrabah including the colourful marketplace, the Sultan’s palace, and the legendary Cave of Wonders. 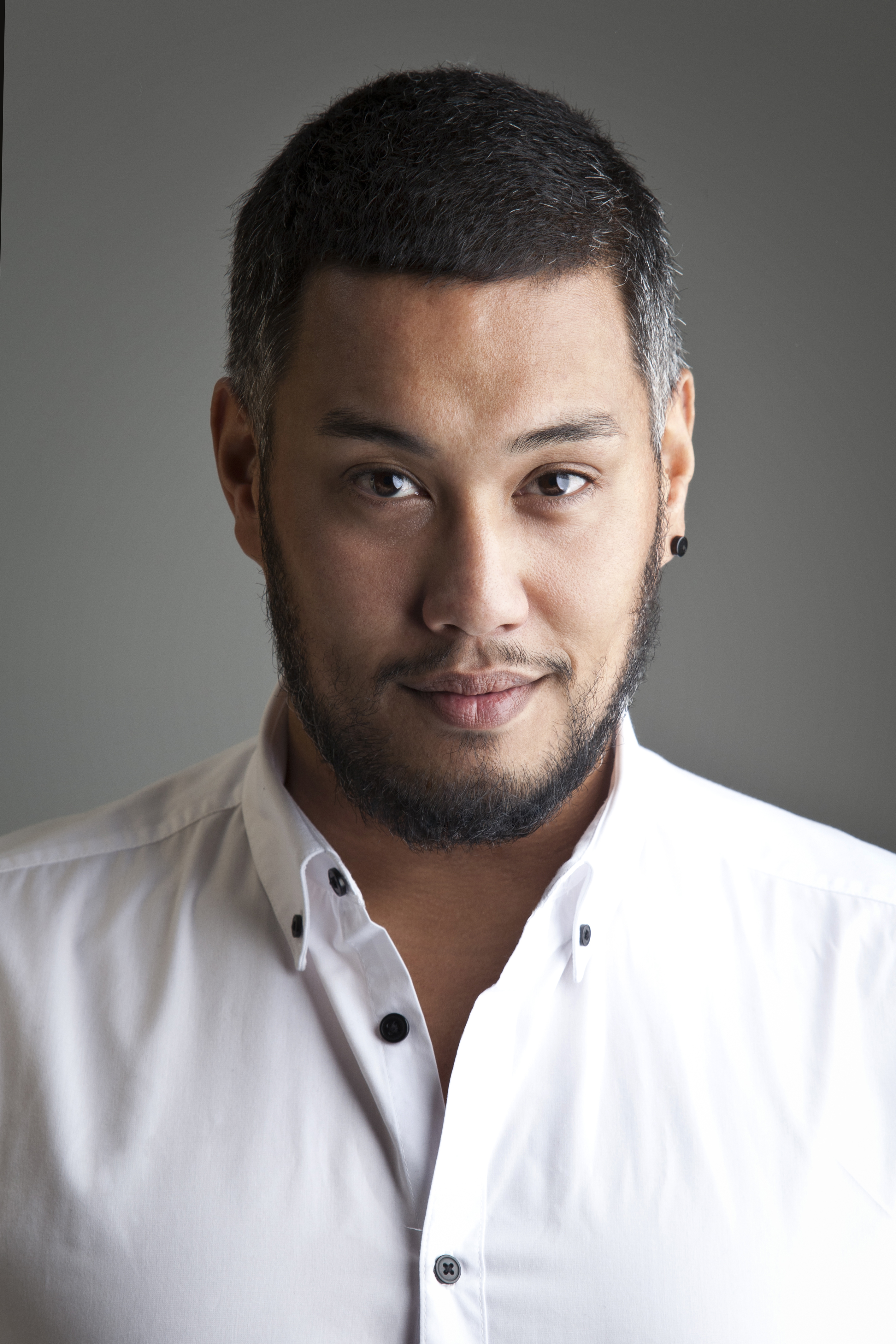 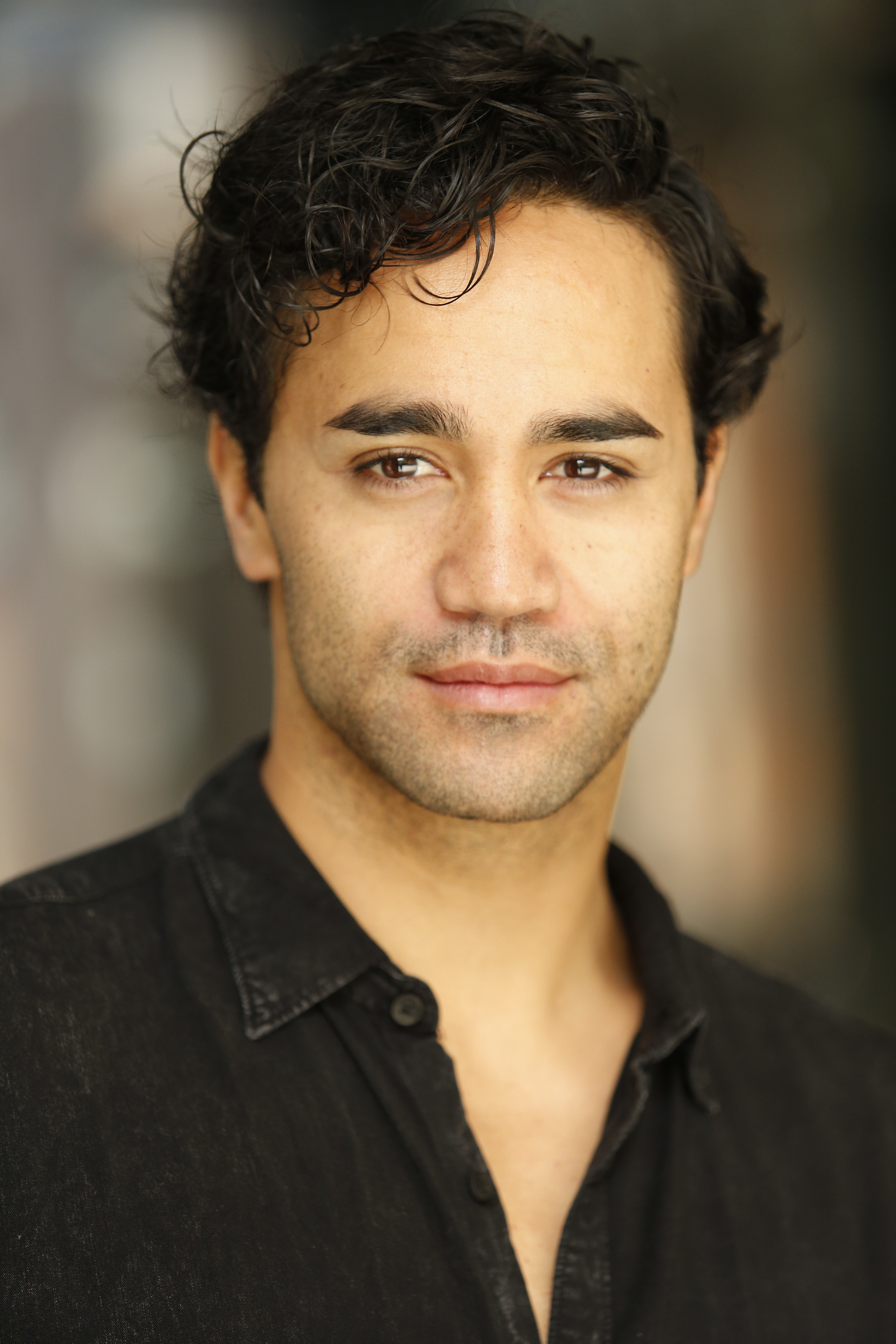 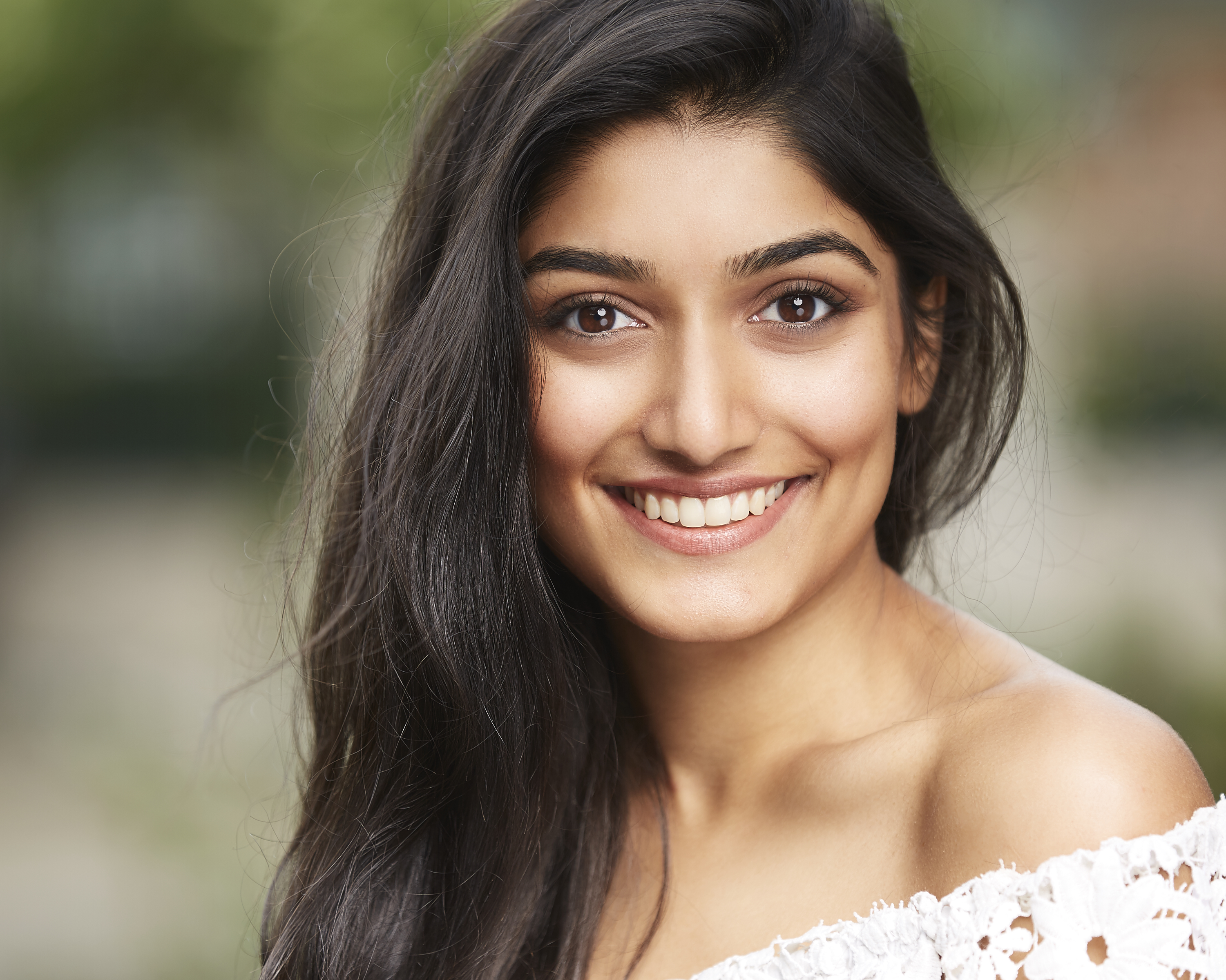 The talented principal cast features Gareth Jacobs in the role of the Genie, Graeme Isaako as Aladdin and Shubshri Kandiah as princess Jasmine. Expect to hear all your favourite songs from the original film by legendary composer Alan Menken (The Little Mermaid, Beauty and the Beast) with hits like the genie’s jazzy, over the top “Friend like Me”, epic opening number “Arabian Nights”, and of course, timeless love song “A Whole New World”. 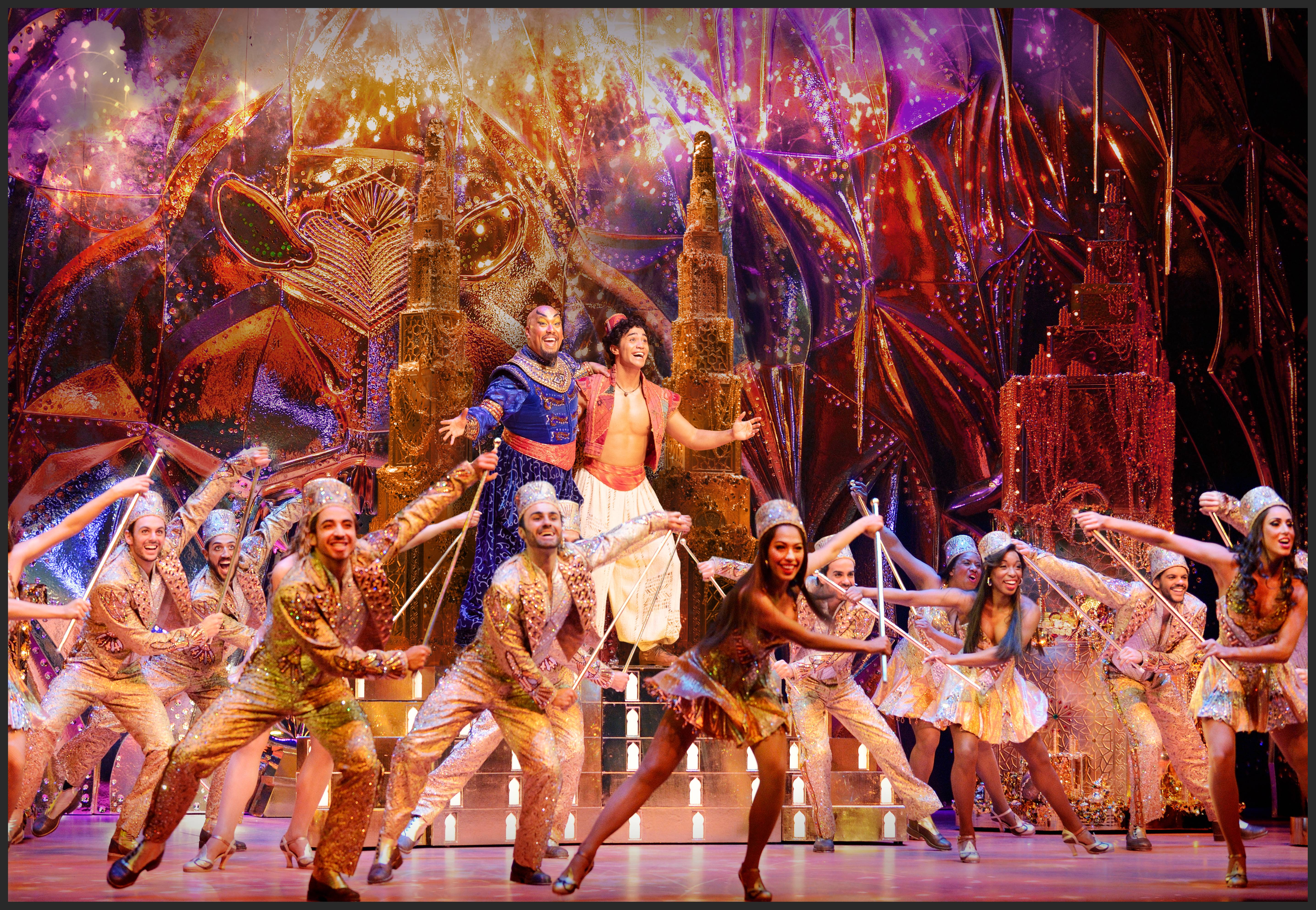 This July, mark your calendars and get ready to experience a dreamy flying carpet ride of a musical into the sandy desert lands of Agrabah, and let Disney work its magic on you as you experience Aladdin the musical, only at the Sands Theatre.

0 comments on “Preview: Aladdin the Musical presented by BASE Entertainment Asia”