It’s a Saturday evening as we stand in the liminal space between a block of flats and the back exits of Chinatown Point. A cool breeze blows by, a welcome respite from the sweltering heat of the last few days, and we watch as Zelda Tatiana Ng draws a long breath from the cigarette perched between her left index and middle finger. Suddenly, she recalls: “I’m actually quite familiar with this area, because my father used to own a shop here.”

The artistic director of Ground Z-0 is here with us today, about half an hour before the day’s rehearsals nearby for the company’s latest show. “We were incorporated in January,” she tells us. “We like to think of ourselves not as a theatre company, but as an arts company, since nothing is ever just pure theatre anymore, rather, a mix of cross disciplinary work, and no longer any clear lines of divide.”

Following their first show of the year (Shadows IN The Walls at the National Gallery Singapore, Ground Z-0’s latest show is somewhat different from the site-specific works they’ve shown previously, showcasing instead not one but two scripted plays in a new production at the Arts House Play Den come end March. Titled Always Every Time, the double bill comprises of Adib Kosnan’s Every Time I… and Zelda’s Always On My Mind, respectively dealing with the last 20 minutes before a new birth, and the last 20 minutes before a death. Says Zelda: “I always think that people don’t behave logically when it comes down to crucial situations, and there’s a lot about deciding what we can or cannot let go of. In the case of Adib, who I think is a great writer, his play is about a father anxious about the birth of his new baby, suddenly filled with regret and wanting out, but it’s too late – the wife is already in the delivery room and there’s just all this panic about how his life will change and fears of not being a good father.”

Zelda’s work, on the other hand, tells of a daughter whose mother lies on her deathbed, reflecting and attempting to reconcile her own thoughts and feelings towards a topic that has driven a wedge between their relationship. Upon this explanation, Zelda perks up and says: “Always On My Mind was actually Ground Z-0’s first work, except it wasn’t shown in Singapore. We presented it in Nagoya, it had good responses, and we wanted to bring it back to Singapore to see how a Singaporean audience would react to it.” 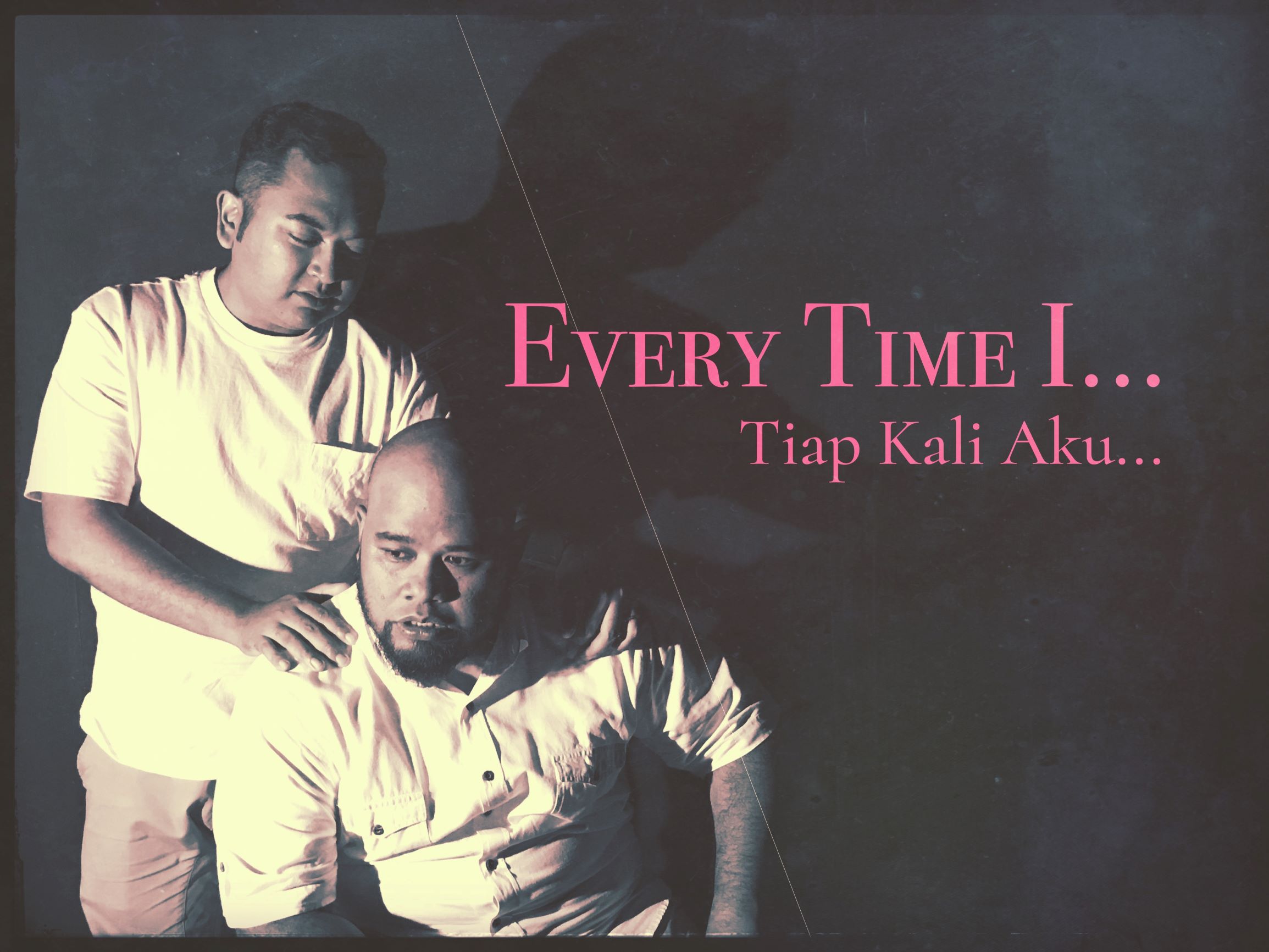 With one work being presented in Cantonese and Mandarin, and the other in Malay and English, Always Every Time ties back to one of Ground Z-0’s key philosophies – that of bringing people out of their comfort zones and encouraging the rise of more engagement with multilingual work. Says Zelda: “Outside of the arts circle, a lot of people would never in their life time see a play outside of their mother tongue. I thought to myself – most people consider Italian or Spanish opera really classy, yet they aren’t willing to watch a Malay or Tamil play, even with surtitles. We’re trying to inculcate this culture, to step outside of their comfort zone and bridge that gap.” 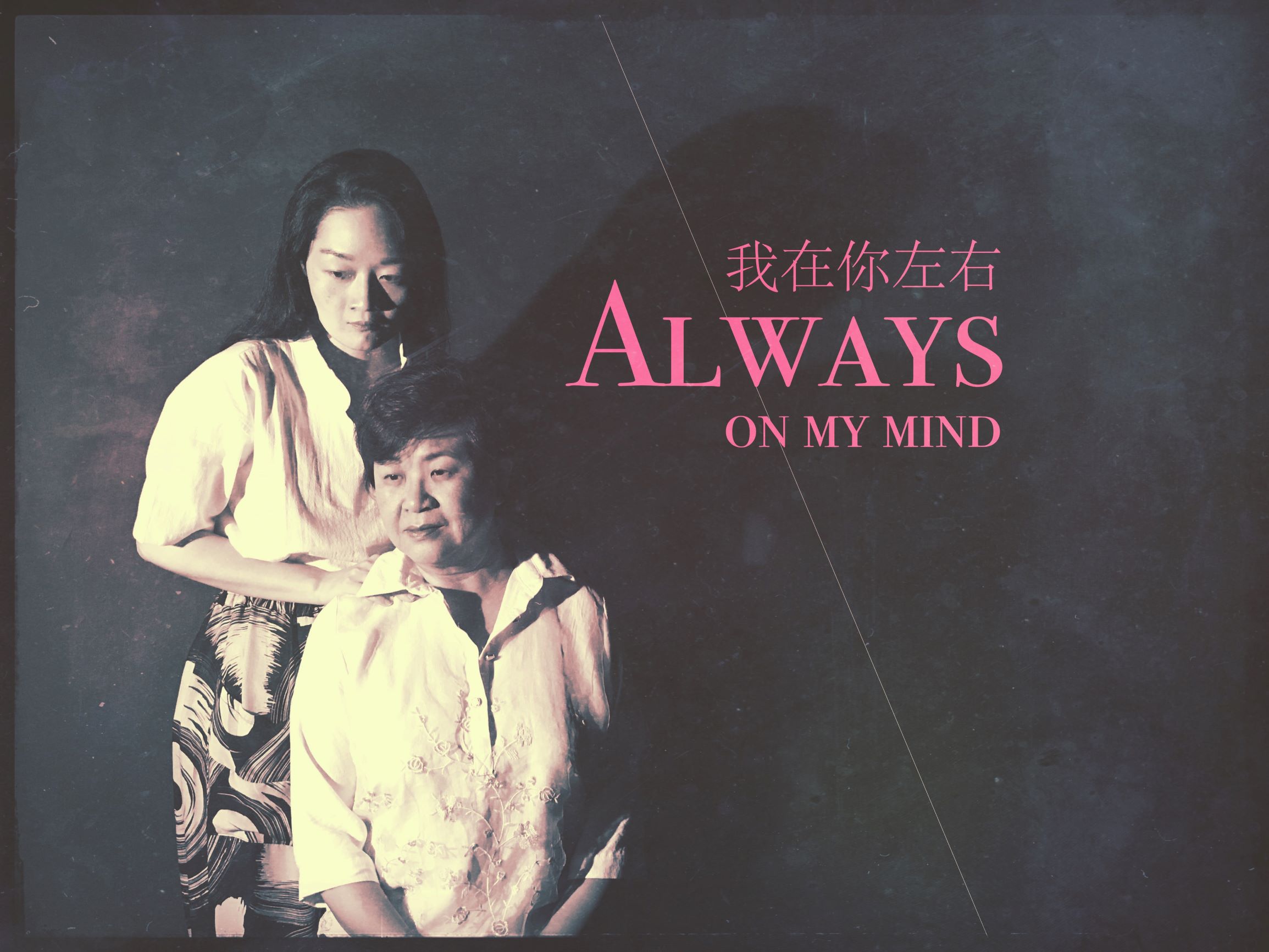 Besides multilingual theatre, Zelda elaborates that Ground Z-0 is essentially all about exploration and social experimentation, where audiences, upon seeing the work the company puts out, ends up spending time thinking and reflecting after they leave. Says Zelda: “It’s always hard to introduce something new to people, and often, they expect some kind of overnight change, whether it’s a certain style of performance or a certain change. But it takes time to grow you see. I’m personally interested in Noh drama and Beijing Opera as forms, and I want Ground Z-0 to learn from their aesthetics and philosophy, their teachings and trainings, and bring them into contemporary settings and allow the public to see works inspired by or using these traditional methods.” 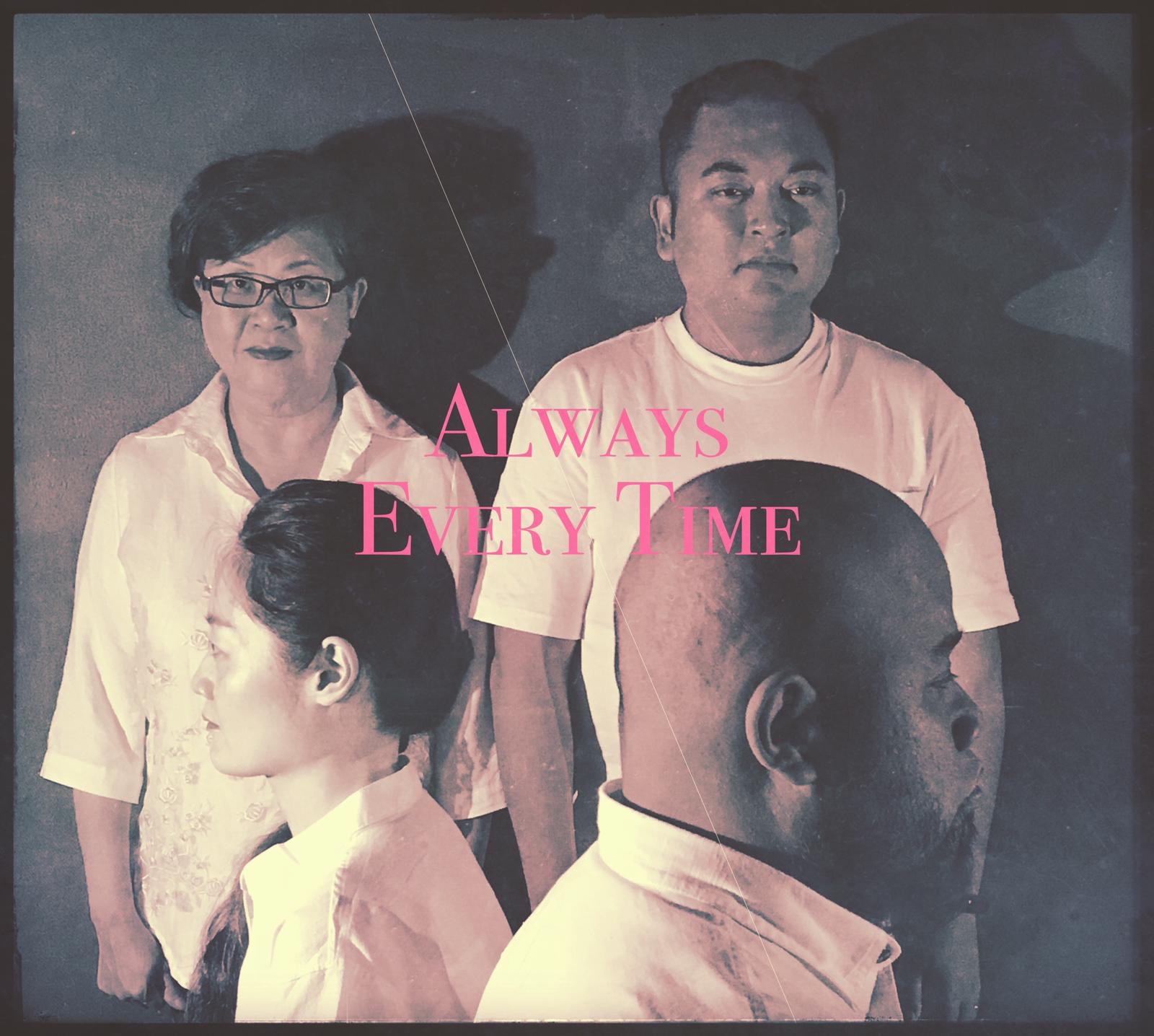 What then does Ground Z-0 bring to the arts scene that no one else has? Zelda stubs out her cigarette and replies: “Every single thing in art has been done before, and nothing is original. What we’re doing, with incorporating multiple languages into our works, may not be new, but certainly, it’s one of the big things we hope to do. I believe we are all global citizens, and as such, should welcome intercultural exchange when we come together. And ultimately, we hope that our work sparks something in people, and allows people to think about these things after going home, and hopefully, spark some interesting conversation next time they chat.”

Always Every Time plays at the Play Den @ Arts House from 28th to 31st March 2019. Tickets available from Eventbrite