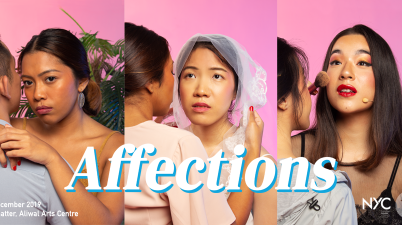 Preview: Affections by The Assembly Point

What’s a holiday without a little dose of love? This December, new ensemble theatre collective The Assembly Point makes their debut with a brand new work to make you fall […]

Review: Now She Lives by Hole in the Wall

New theatre collective finds the absurdity and banality of a millennial life. The existential crisis has evolved from being a condition experienced by the lunatic fringe, to what is practically […] 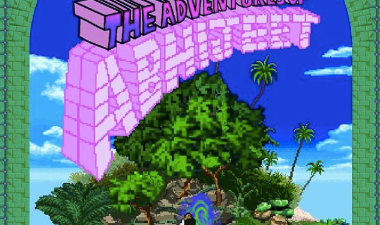 Preview: The Adventures of Abhijeet by Patch and Punnet

This August, not one but TWO shows from the M1 Singapore Fringe Festival will be returning to the stage. Besides Jo Tan’s Forked, Patch and Punnet’s The Adventures of Abhijeet, which premiered […] 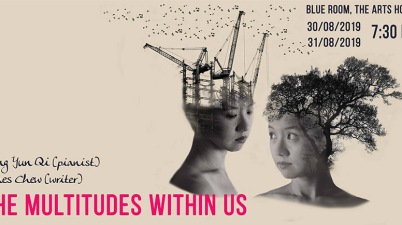 Preview: The Multitudes Within Us by Wong Yun Qi and Agnes Chew

“We are both fluid and limitless. We expand and contract according to our whims, our caprices, and our desires. Let us never be limited by the fetters of definition.” – Agnes Chew, The […]

The inherent power of the oral traditions imbues these age-old stories with an undeniable magic.  After our very positive experience with Storyfest in 2018, suffice to say, we were absolutely […]

After a thoroughly enchanting second edition last year, StoryFest: International Storytelling Festival Singapore is back this June for its third edition! Once again playing at The Arts House for a […]

Between living and dying, as presented by Ground Z-0. There are only two things that are certain in life – birth and death. With Always Every Time, Ground Z-0 presents the […]

It can happen to anyone and everyone. When Grace Kalaiselvi asked her actresses to read the poems of Sarojini Naidu in preparation for her all new Goddesses of Words series […]

It’s a Saturday evening as we stand in the liminal space between a block of flats and the back exits of Chinatown Point. A cool breeze blows by, a welcome […]

Following the site-specific Shadows IN The Walls at the National Gallery earlier this year, Ground Z-0 springs back onstage with a double-bill of works come end March. The relatively new theatre […]

You were the last one at the office. You were coming back home from a party. You were only 10 years old when it happened. He stared at you throughout […]

Local Western chamber opera company Spot Pocket Opera Theatre is back this week with a brand new production, as the present a localised version of Jacques Offenbach’s Le 66.  Adapted […]

Local chamber western opera company Spot Pocket Opera Theatre is a frequent sight at the Esplanade Concourse and Botanic Gardens. But if you’re interested in something a little meatier, then […]