Preview: The Phantom of the Opera presented by BASE Entertainment Asia

Winning over 70 major theatre awards, boasting the best-selling cast recording of all time and achieving the honour of being the longest running show in Broadway history, Andrew Lloyd Webber’s The Phantom of the Opera is without one of the world’s favourite musicals. So the fact that Base Entertainment Asia will be bringing this titan of a musical back to Singapore in April 2019 is absolutely cause for celebration. 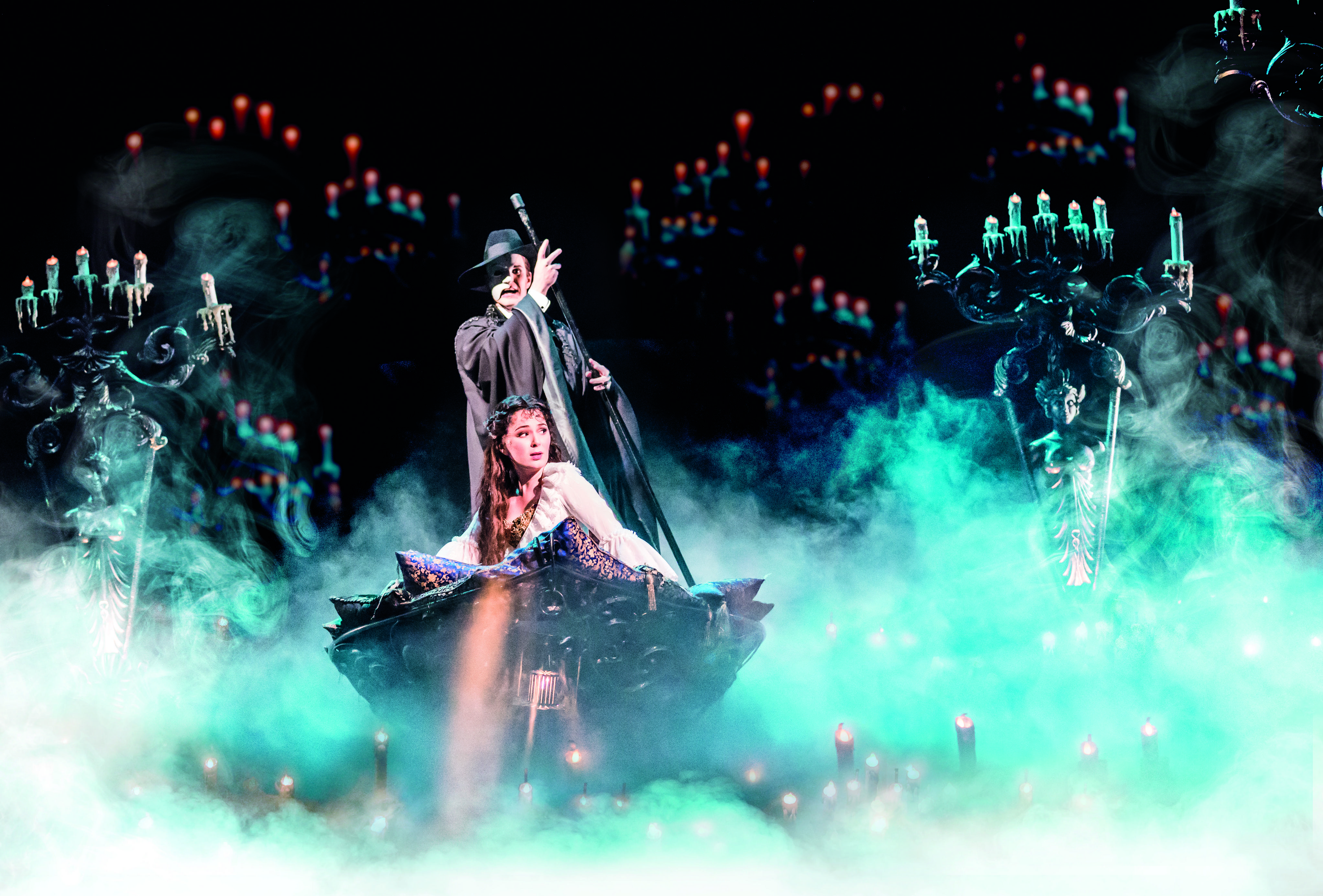 Says Chantal Prudhomme, Base Entertainment Asia CEO: “Base Entertainment Asia is proud to be presenting the most successful musical of all time in Singapore. Phantom has been phenomenally well-received for its brilliant casting, classic staging and sweeping romantic score wherever it has went and we are confident that it will continue to thrill audiences here.” 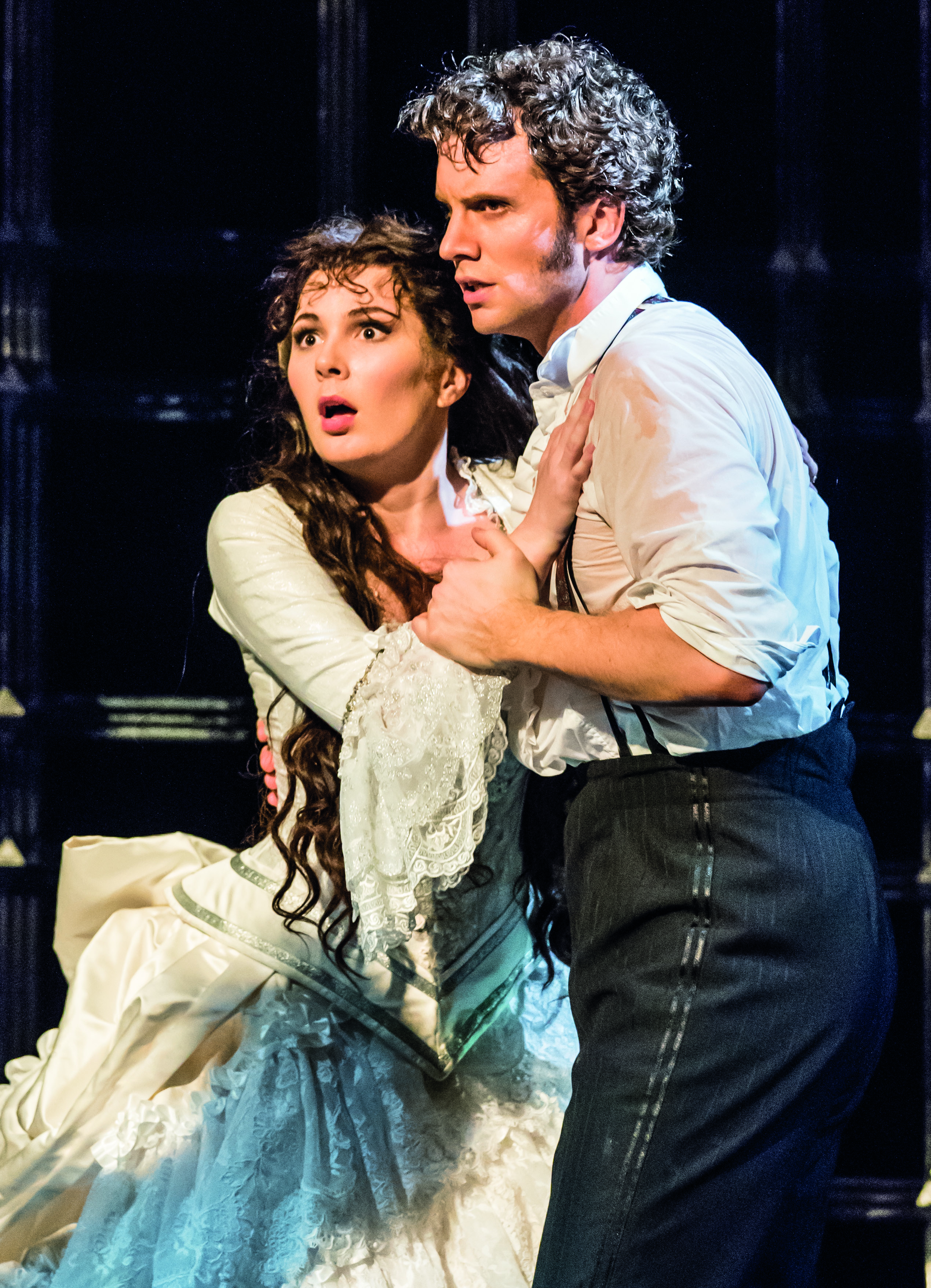 The Phantom of the Opera first played to audiences in 1986 at Her Majesty’s Theatre in London, where it continues to run and entertain spectators to this day. Based off the French novel Le Fantôme de l’Opéra, the story follows the eponymous Phantom of the Opera as he haunts the Paris Opera House, terrorising the company with threats as he flits through the night. But when Christine, a young soprano catches his eye, the Phantom lures her as his protégé and falls fiercely in love with her, with his obsession spelling disaster and drama as jealousy, madness and passions collide. 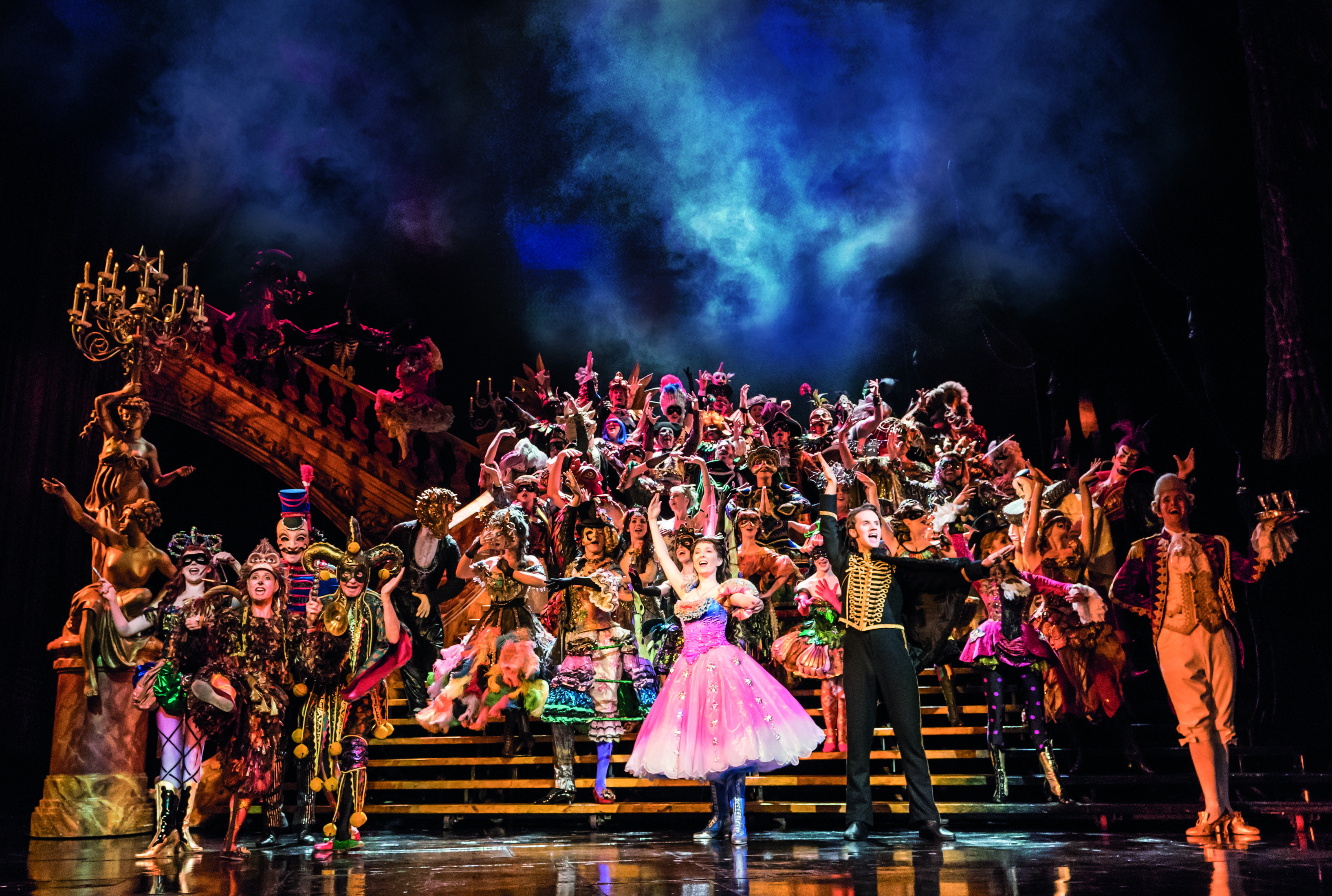 Now in its 32nd year, The Phantom of the Opera has starred some of music’s biggest stars, including Michael Crawford as the Phantom and Sarah Brightman as Christine. With 130 cast, crew and orchestra members, jaw-dropping scenery, breathtaking special effects and more than 230 glorious costumes, The Phantom of the Opera is a theatrical spectacle at its best, spawning musical theatre standards such as ‘The Phantom of the Opera’, ‘Think of Me’ and ‘Music of the Night’ that will linger in your memory long after leaving the theatre. Don’t miss your chance to catch the unforgettable phenomenon live in Singapore, only at the Sands Theatre at Marina Bay Sands in 2019.

We’re giving away a pair of tickets to catch Phantom of the Opera! All you have to do is:

The Phantom of the Opera plays at the Sands Theatre at Marina Bay Sands from 24th April 2019. Tickets available from SISTIC