The Studios 2019: An Interview with Natalie Hennedige, Director of Rubber Girl On The Loose

This week, the Esplanade’s new season of The Studios returns, presenting a lineup of intimate, powerful theatre shows playing at both the Theatre Studio and Annexe Studio. Kicking off the season is Cake Theatrical Productions with their hotly anticipated new production Rubber Girl On The Loose.

Based off Sophocles’s Antigone, this new interpretation of the Greek classic carries on in Cake’s tradition of reworking Greek plays (following Electra and Medea), featuring a massive cast comprising of Al Matin-Yatim, Amy J Cheng, Andrew Marko, Edith Podesta, Claire Teo, West Papuan dancer Darlane Litaay, Ghafir Akbar, Jo Kukathas, Masturah Oli, Berlin-based musician Matthias Engler, Mikaela Perez, Nicholas Tee, Australian dancer Sarah Chaffey, and Tia Andrea Guttensohn. With the antagonistic Creon played by three performers and the city of Thebes set to transform into a hallucinatory trip for audiences, we spoke to director and writer Natalie Hennedige to find out a little more about the play before its premiere. Read the interview in full below: 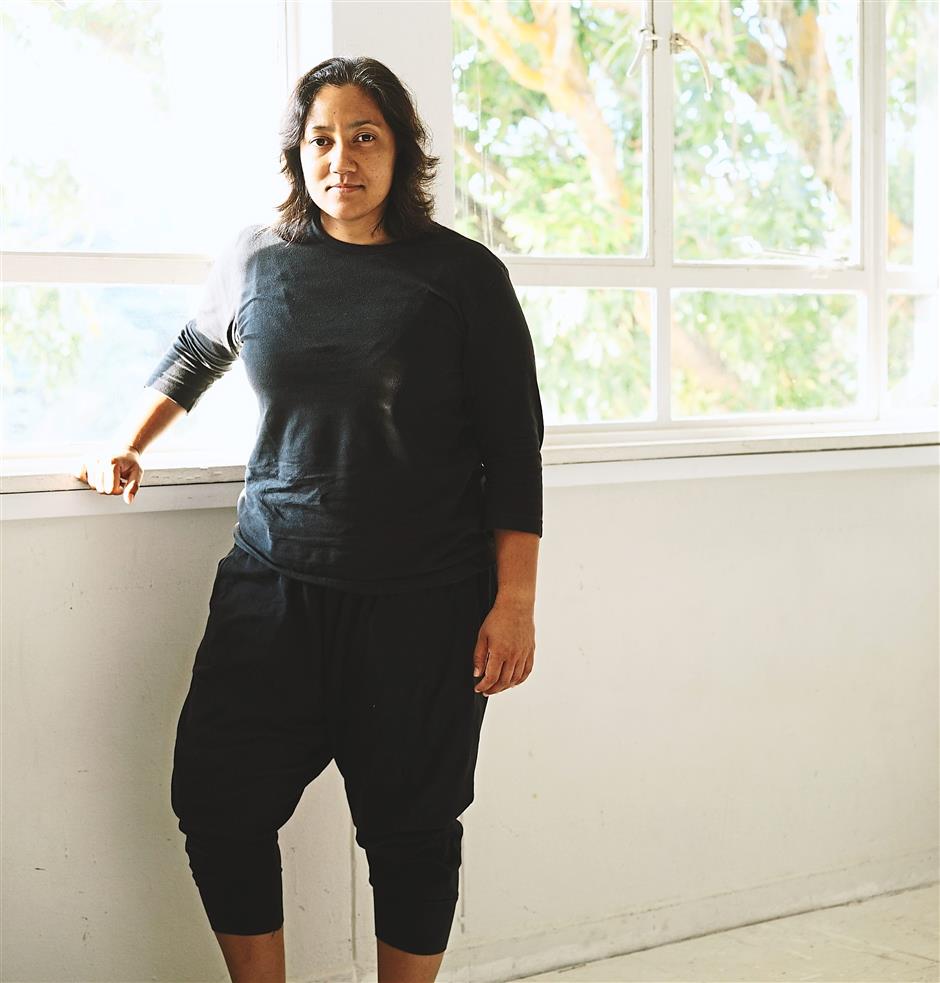 Bakchormeeboy: Tell us a little more about the title of this piece and how this project came about in the first place?

Natalie: Rubber Girl On The Loose is a take on Sophocles’ Antigone. On a Goethe Institute initiative in 2018 I met West Papuan Dancer/Choreographer Darlane Litaay & Berlin-based percussionist Matthias Engler, at the same time I was conceptualizing this version of Antigone. I was looking to create a confluence of distinct performance energies and artistic disciplines to exist within the frame of the work so I invited these two artists to be two parts in a trio of Creons that I had envisioned.

I invited Ghafir Akbar to complete the trinity of Creons. In casting Antigone, I reached out to Danielle Micich, Artistic Director of Australian dance company of Force Majeure for a recommendation of dancers for the part- Danielle introduce me to Australian dancer Sarah Chaffey and after she flew in to Singapore for an audition, I offered her the part of Antigone.

Bakchormeeboy: Cake has continually produced contemporary reimaginings of Greek plays with female protagonists (Electra, Medea) – why are these characters still relevant in our contemporary world today?

Natalie: The manner in which contemporary performance makers engage with the classics often surface searing complexities that pervade contemporary life. Antigone challenges the rule of the land, she stands against a law as decreed by Creon who holds the highest political position in the land and this conflict brings to light questions of justice, belief; the things we resist, stand against or up to in response to what we believe is fair and humane. 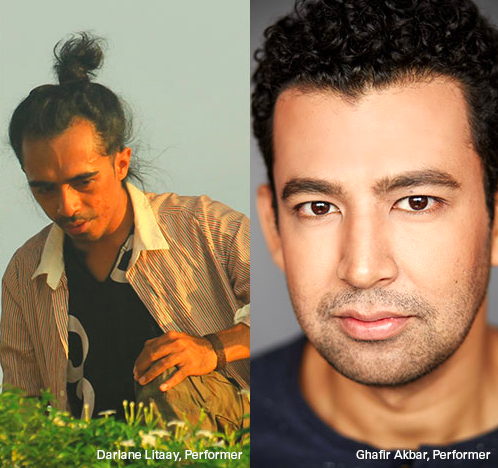 Bakchormeeboy: What’s a Greek play that you’ve yet to adapt and would like to sometime in future?

Natalie: When I’m in the midst of working on something, I tend to put a hold on all imaginings of any future work and just focus in on what’s at hand.

Bakchormeeboy: Why should audiences come to watch Rubber Girl on the loose?

Natalie: There’s going to be something vitally alive, unexpected and exciting in seeing the diverse performance energies at play in the telling of this wholly captivating story. 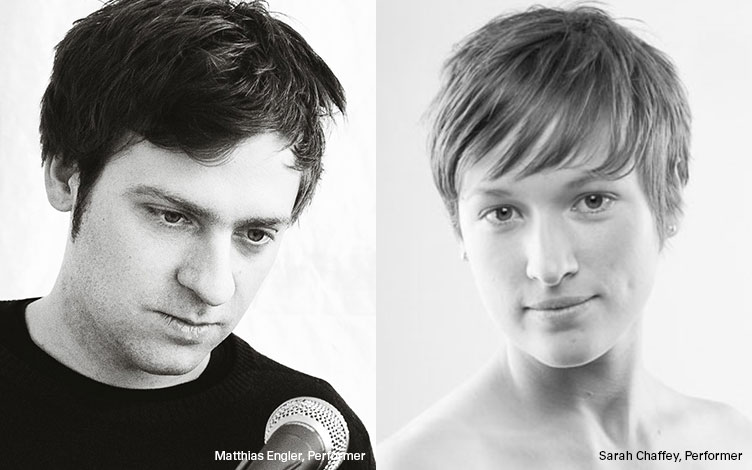 Natalie: I suppose for me it’s whether it’s more meaningful to keep existing with the discomfort of the stone in the pocket or to drop it.

Rubber Girl On The Loose plays at the Esplanade Theatre Studio from 28th to 31st March 2019. Tickets available from the Esplanade