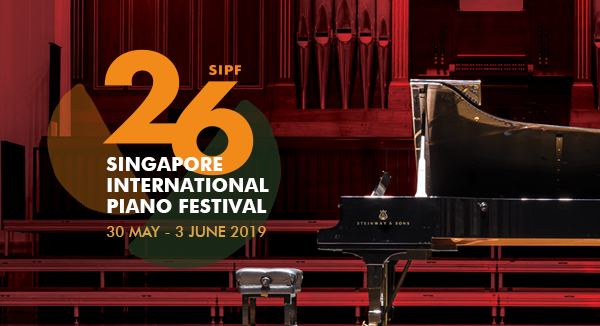 The 26th edition of the Singapore International Piano Festival returns this May and gathers virtuoso pianists from all four corners of the world. Presented by the Singapore Symphony Orchestra, naturally, the festival will be held at their home at the Victoria Concert Hall, doubling in significance as the iconic birthplace of the festival. Well known for its intimate setting, audiences can expect concerts up closer and personal, as curated by Singaporean pianist Lim Yan, the newly appointed Artistic Director of the festival and the first in SSO history to be an active pianist. 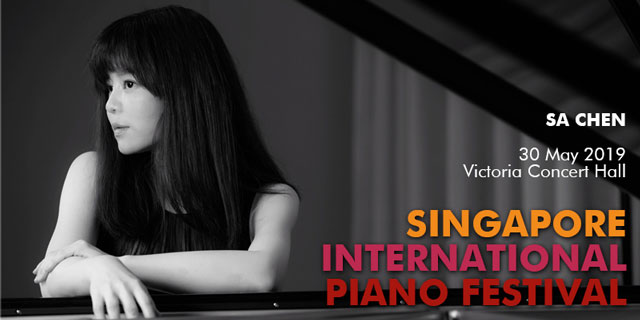 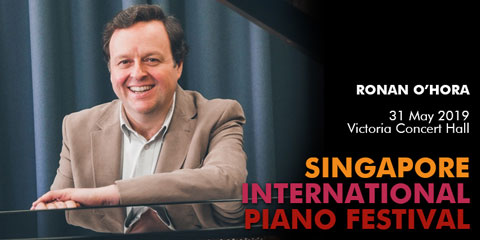 Veteran British pianist Ronan O’Hora has performed in every major country in Europe and the USA, Canada, Australasia and South Africa and appeared at numerous prestigious music festivals. The Head of Keyboard Studies at Guildhall since 1999, O’Hora is known for the exquisite singing quality of his playing and purity of melodic line. Expect this recital to include renditions of Beethoven’s Pathétique and Appassionata sonatas, as well as music by Brahms.

Ronan will also be available to meet at an intimate In Conversation session on 1st June, where he’ll be sharing all about preparation for recitals, auditions, teaching experiences and career advice. 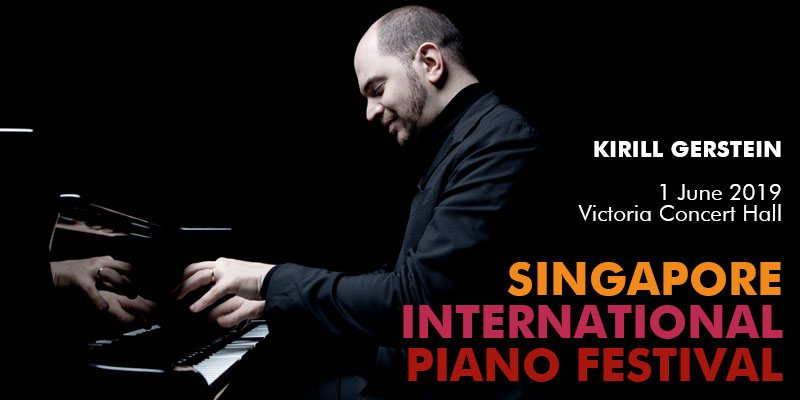 Russian-American pianist Kirill Gerstein has rapidly ascended into classical music’s highest ranks, combining his masterful technique, discerning intelligence, and a musical curiosity to expand and explore work far beyond his repertoire, becoming one of today’s most intriguing and versatile musicians. His early training and experience in jazz has contributed an important element to his interpretive style, inspiring an energetic and expressive musical personality that distinguishes his playing. Having won top awards such as emerging champion of the 2001 Arthur Rubinstein Piano Competition, Gerstein is also the sixth recipient of the prestigious Gilmore Artist Award and recipient of an Avery Fisher Grant (2010). Gerstein is set to present a recital so varied, it spans the towering virtuosity of Liszt and Beethoven to thought-provoking turn-of-the-20th-century fare by Debussy, Janáček and Armenian musicologist-composer Komitas as well as a contemporary contribution by Thomas Adès. 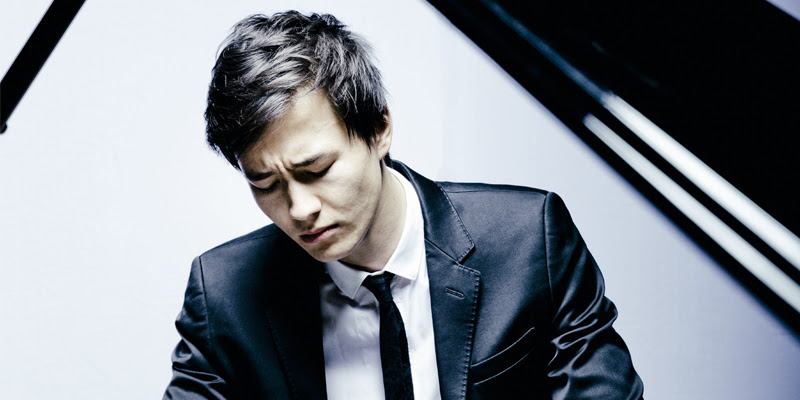 Originally, Argentinian pianist Ingrid Fliter was slated to perform on 2nd June, but due to unforeseen circumstances, has cancelled her appearance. In place of her is 31-year old Swiss-Chinese pianist Louis Schwizgebel, who has won a steady stream of acclaim with his performances all over Europe, the US and China. Hailed for the clarity of his playing and exceptional fingerwork, he won second prize at the 2012 Leeds International Piano Competition, and will perform a programme of Chopin, Schubert and French fare, concluding spectacularly with Pictures at an Exhibition.

The 26th Piano Festival runs from 30th May to 2nd June 2019 at the Victoria Concert Hall. Tickets available here