LONDON – Long before she was Carole King, the chart-topping music legend, she was an ordinary girl with an extraordinary talent. It’s stories like these that’s the stuff of incredible musicals, and after two and a half years in the West End and a sold out tour in 2017/18, Paul Blake, Sony/ATV Music Publishing and Mike Bosner in association with Michael Harrison present the Olivier, Tony and Grammy award-winning Beautiful – The Carole King Musical, as it hits the road and tour the UK and Ireland in 2020. 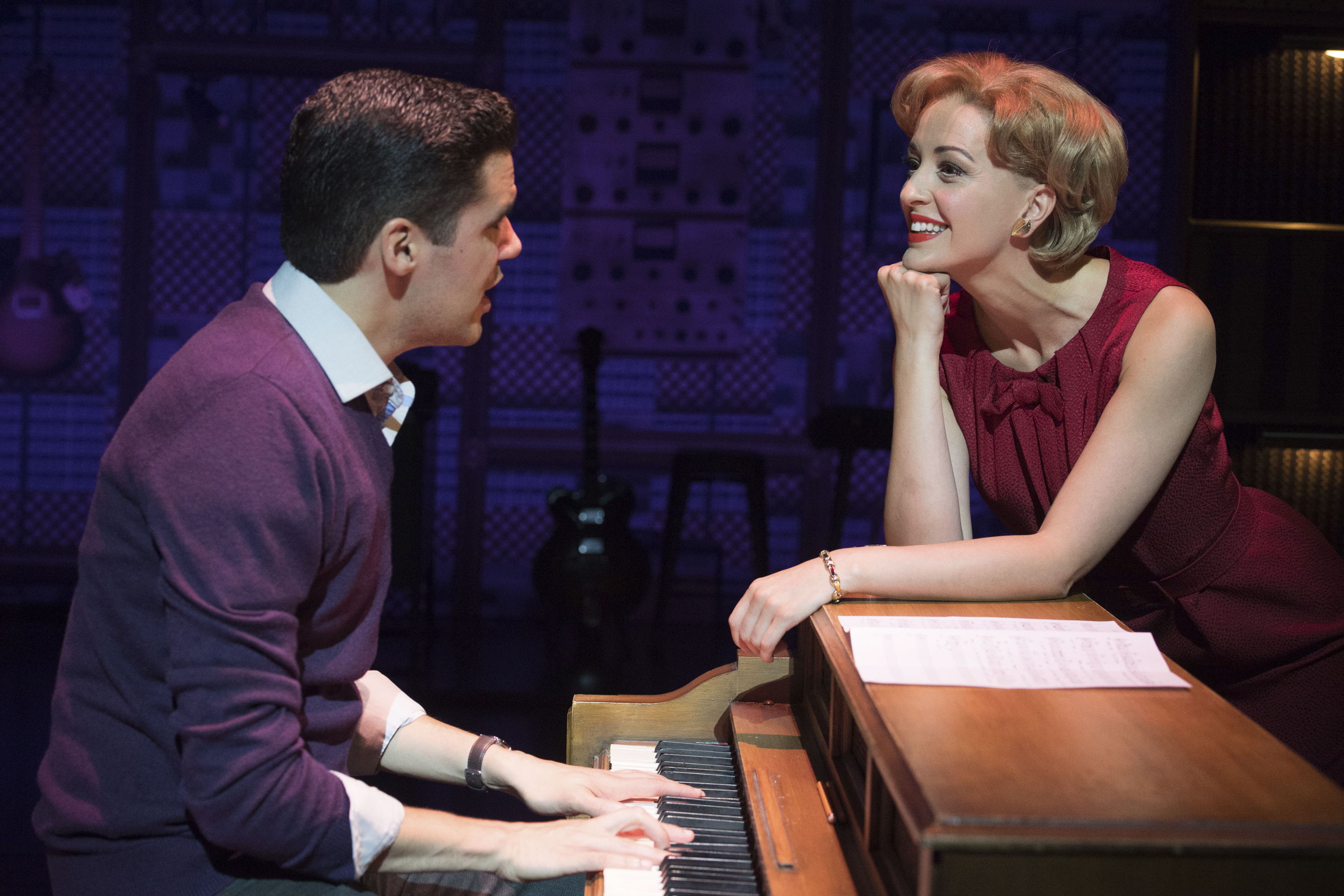 Beautiful – The Carole King Musical tells the inspiring true story of King’s remarkable rise to stardom, from being part of a hit songwriting team with her husband Gerry Goffin, to her relationship with fellow writers and best friends Cynthia Weil and Barry Mann, to becoming one of the most successful solo acts in popular music history. Along the way, she wrote the soundtrack to a generation, including one of the best-selling albums of all time, Tapestry, so you can be sure that there’ll be plenty of King’s greatest hits onstage, with classics such as (You Make Me Feel Like) A Natural Woman, Take Good Care of My Baby, You’ve Got a Friend, So Far Away, It Might as Well Rain Until September, Up on the Roof and The Locomotion. The show also includes the Cynthia Weil and Barry Mann hit songs You’ve Lost that Lovin Feeling, On Broadway and We Gotta Get out of This Place. 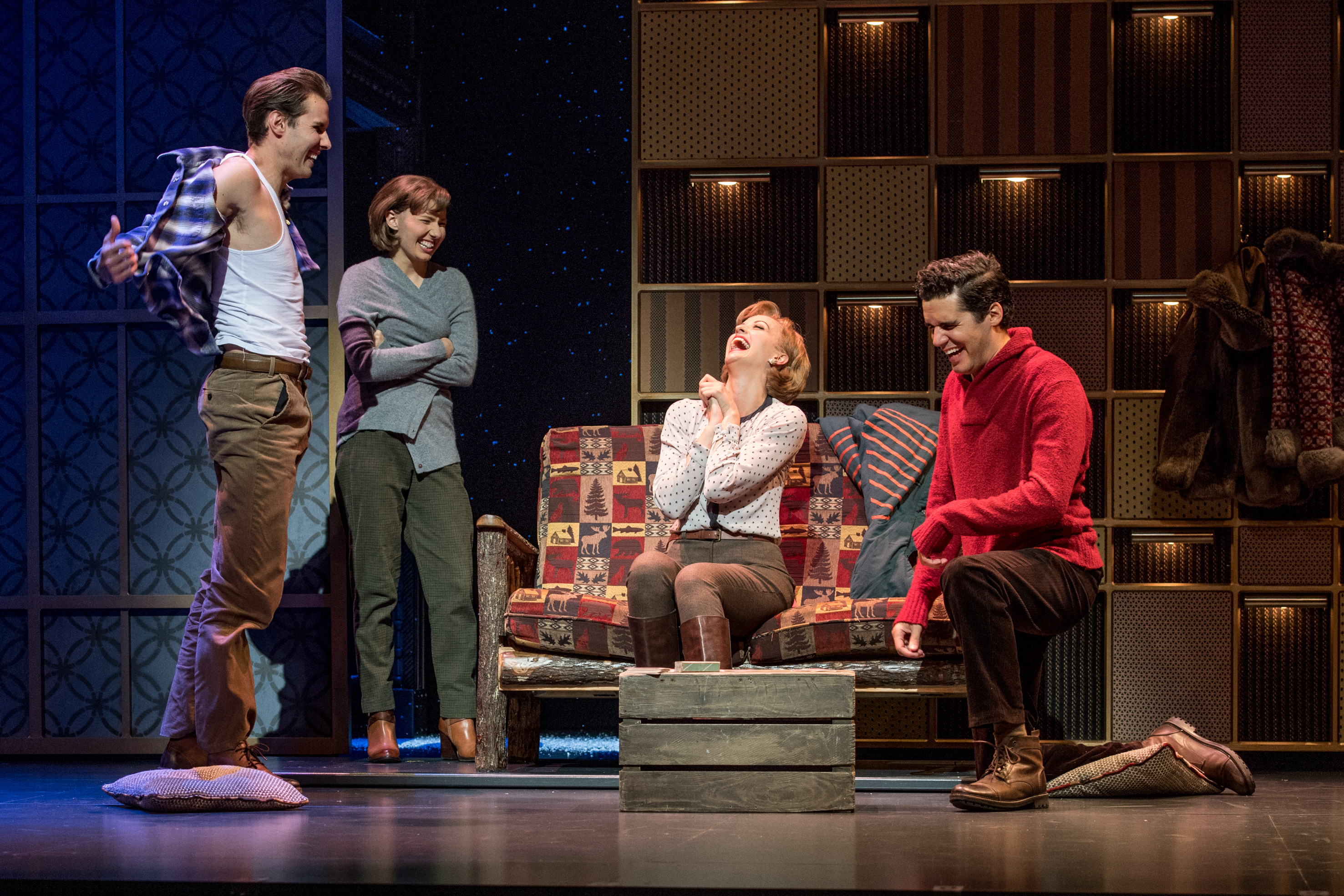 With a book by Douglas McGrath with words and music by Gerry Goffin, Carole King, Barry Mann and Cynthia Weil, Beautiful promises laughs, tears, inspiration, and of course, a brilliant soundtrack with all your favourite King numbers. Come see this when it tours to a town near you, and find out just what it is that makes this musical such a smash hit and continued success on Broadway.

Beautiful – The Carole King Musical tours the UK from January 2020. For a full list of venues, tour dates, and tickets visit their website here

0 comments on “Touring the UK 2020: Beautiful – The Carole King Musical”