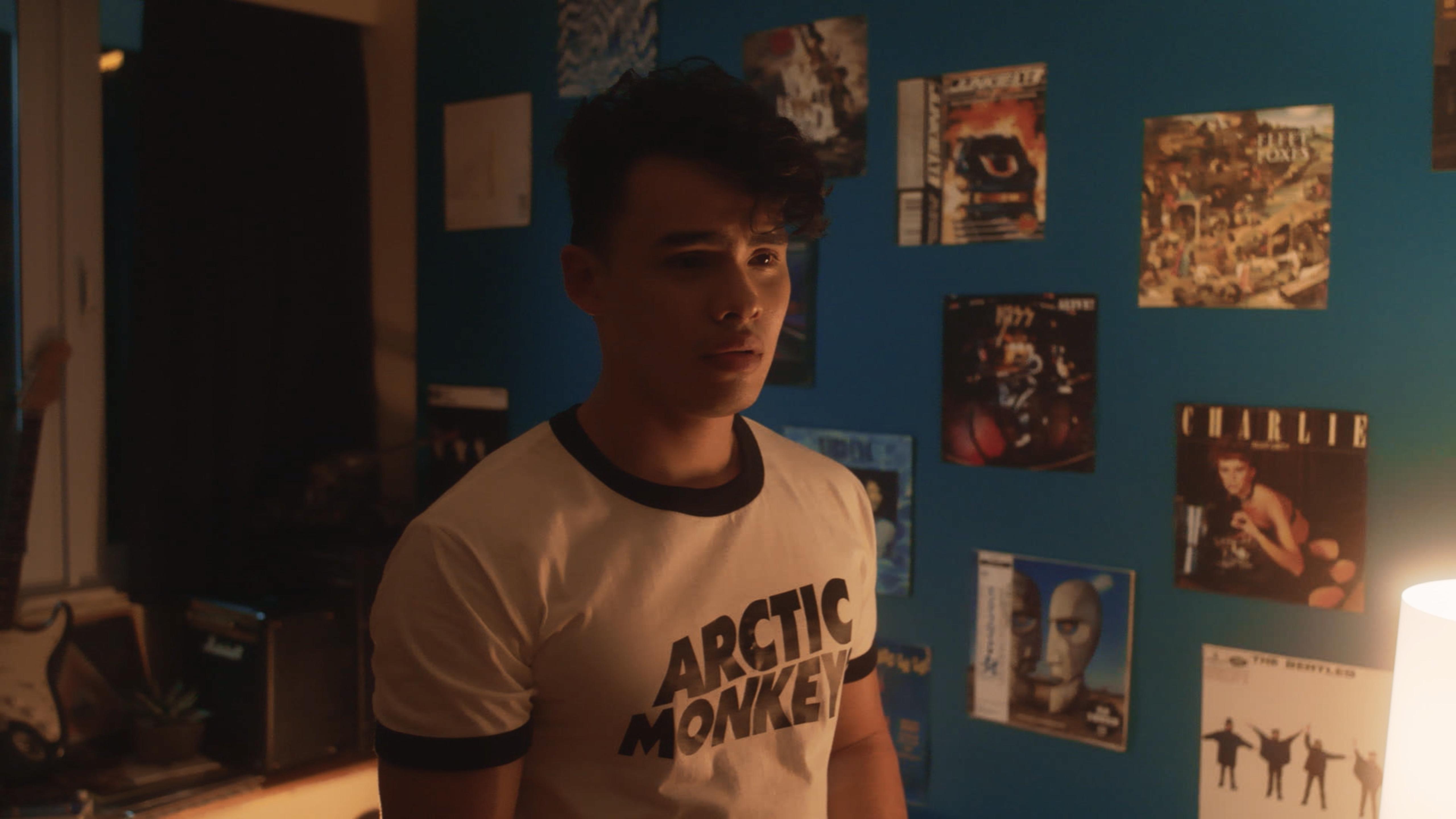 Local experimental video company The Hummingbird Co. has launched a brand new independent web series One Take, which, as its title suggests, comprises entirely of single-take episodes, with a narrative centred around a group of youths whose life-changing moments unravel in real time.

The concept of One Take arose as the showrunners found a need to create honest conversations within the digital space, holding up a mirror to society and touching on sensitive social issues such as teenage pregnancy, domestic abuse, and class differences. Each episode of One Take features moments where these individuals have to navigate through key social issues in their lives that are still considered taboo in today’s society, and with its real-time, one take format, mirrors the minutes the audiences spend watching them and their decisions at the crossroads point to the larger themes of missed opportunities, irreversible repercussions, and the choices that will define their futures.

Promising to evoke deeper conversations with its fresh take on already hotly discussed issues, One Take then examines the social impact its characters’ choices create in a fictional world. Says co-showrunner Benedict Yeo: “We created One Take with the intent of exploring social issues through a narrative eye. Every episode being a single take allowed us to place these issues within reality in a manner that other narrative styles couldn’t. We wrote our characters into situations that we hope will engage audiences to think deeper about these issues, rather than forcing our opinion on them.”

One Take also marks Hummingbird Co.’s relaunch of Not Safe For TV, the company’s online channel for original content, best known for comedy series Average Guys. With One Take, Hummingbird Co. hopes to go beyond pure entertainment, to also challenge perspectives and be a voice for modern social issues. Says Alex Teh, co-founder of The Hummingbird Co.: “The channel was born out of a need for an alternative and authentic voice for young people. Our goal isn’t just to achieve relevance, but to offer them the space to explore current social norms and boundaries not only in Singapore but in Southeast Asia. We’re aware of the challenges that come with different languages, cultures, and even the pace of development across the region, but we’ve placed a bet that the world is coming closer together and we want to be there in the middle of it when it happens.”

While primarily featuring a young cast, familiar faces from local TV and theatre will also be making appearances in the series, such as Gurmit Singh, Oon Shu An, Lim Kay Siu, and Janice Koh. The pilot episode for One Take was released on 10th May on Not Safe For TV’s social media channels, and subsequently released weekly across a 9-episode run, alongside snippets and teasers to add depth and immersion into these characters’ world.