Theatreworks’ Writers’ Lab programme has been in place since the 1990s, continually encouraging and developing Singapore playwriting with its varied programmes. But this year, they’re changing up the formula a little, and integrating the brand new Not Ordinary Work (N.O.W.) into the programme, dedicating a three week programme to celebrating, as its title suggests, work that goes beyond the ordinary.

Helmed by theatre practitioner Noorlinah Mohamed, N.O.W. is an interdiciplinary festival that coincides with Theatreworks’ 2019/20 Women and Voice season of theatre, shining a spotlight on female artists, their artistry and processes (including the recently concluded production from indie musician Inch Chua). With N.O.W., film, performance, music, mixed media, workshops, talks and demonstrations come together, highlighting conversations women from different disciplines share with each other and the world.

Says Noorlinah: “N.O.W. celebrates the multifaceted women of today and their voices. The range of programmes featured in N.O.W. privileges diversity and collaboration and conversations between disciplines. the programmes also highlight the unequal access to choices that people, not only women, experience.”

A total of 20 programmes have been scheduled for the festival, opening proper on 10th July with a panel discussion by the artists of N.O.W. as they come together to reflect and think about the history and future of women’s expressions of place, role and desires. Noorlinah herself will also launch her exhibition Power of Letters, comprising 400 word letters addressed to the Straits Times Forum Page tracing the evolution of letters written by women advocates since 1985. On the same day, poet Marylyn Tan and visual/performance artist Zarina Muhammad will unveil their exhibition Apotropaic Texts, a mixed media sculptural and performative installation surrounding protective magic and its practical uses, before segueing into (mis)representations of the witch and the nenek kebayan. Both Marylyn and Zarina will also conduct individual workshops exploring poetry and rituals respectively (and their intersections). 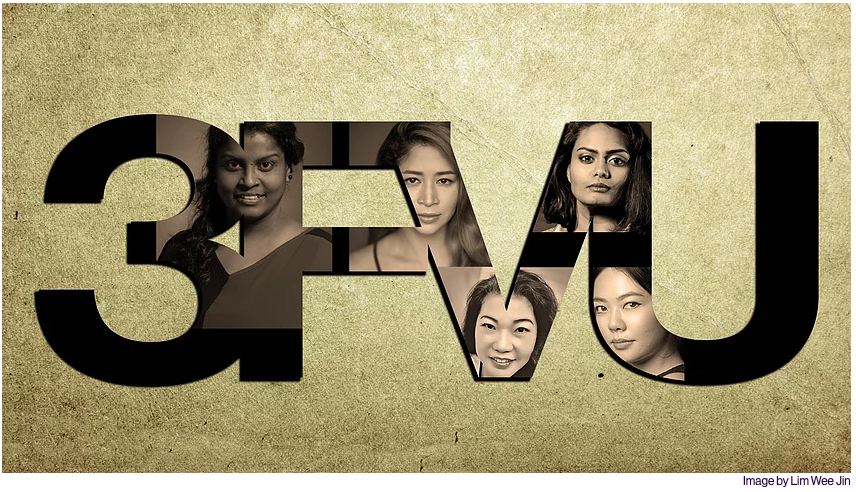 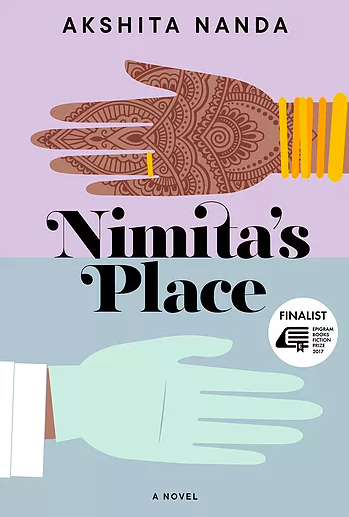 Other stage performances include a staged reading of Straits Times Arts Correspondent Akshita Nanda’s novel Nimita’s Place, directed by Edith Podesta, along with a two night open mic showcase of stand-up comedy at Stand-up: Fresh + Raw, featuring the participants of local comedian Sharul Channa’s 10-part comedy writing workshop, as hosted by Sharul herself. In addition, guests can also attend free readings of brand new plays by Aswani Aswath and Eleanor Tan. The former will present her work Well of Silence, about caregiver challenges of adult-children, mortality and deeply entrenched beliefs on masculinity, while the latter will showcase The Book of Mothers, as one woman thinks about her complicated relationship with her mother, and her own impending motherhood while she goes through pregnancy. 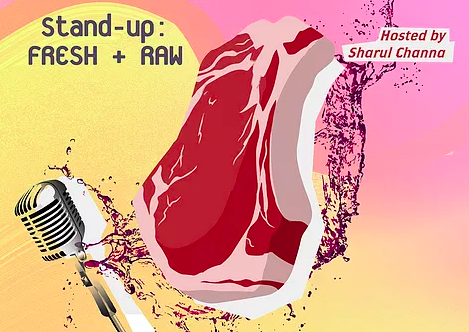 Other programmes in the line-up include a curated selection of films from Singapore, Poland and more, covering a range of issues relating to women across the world, from animal rights, to gender equality in the Middle East, to coming of age. Plus, the annual 24 Hour Playwriting Competition is back from 13th to 14th July, held in a secret location. Registration nets participants a 2-hour basic playwriting workshop, as well as a ticket to Three Fat Virgins Unassembled on 10th July. 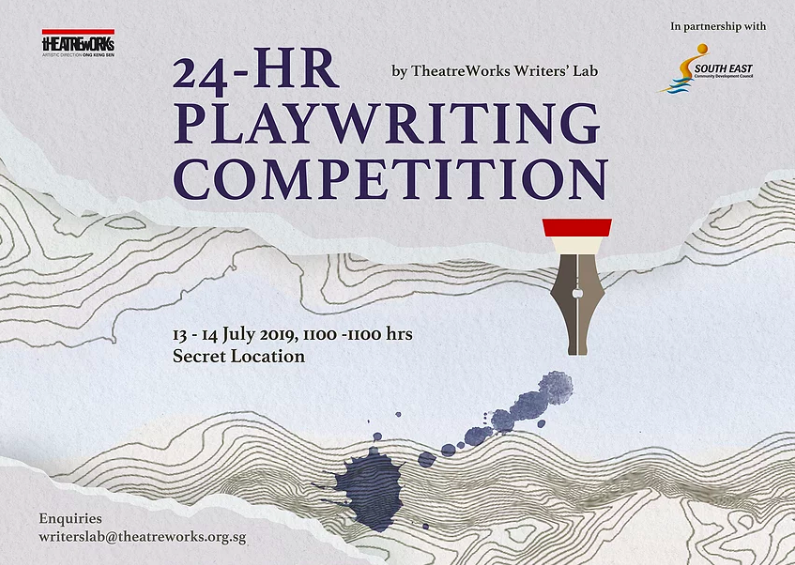 Adds Noorlinah: “Women today are aware of the barriers to access such as contexts and cultural limitations, imbalances within power and economic structures, as well as the lack of education. They bring these concerns to the fore and make them more public. That’s the shift we see today; women are speaking up and know that they can do something about the things that concern them.”