While Argentinian master pianist Martha Argerich postponed her return to Singapore indefinitely, the Singapore Symphony Orchestra (SSO) has soldiered on with a concert in lieu, with pianist Eric Lu and violinist Yu-Chien Tseng joining the orchestra for a showcase at the Esplanade Concert Hall.

The concert started off with Rachmaninoff’s The Isle of the Dead, Op. 29, performed by the SSO, as conducted by Darío Alejandro Ntaca. A piece that was designed to show off the range and capabilities of the SSO, it was nice to watch them onstage as they moved to perform the piece, providing a good buildup to the climax, particularly with the timpanis providing a majestic roar when required. Rachmaninoff is the kind of composer that takes you on a journey, and while this certainly wasn’t a smooth one, one does feel a level of closure and contentment with the piece by the time the orchestra manages to follow it through to the end. 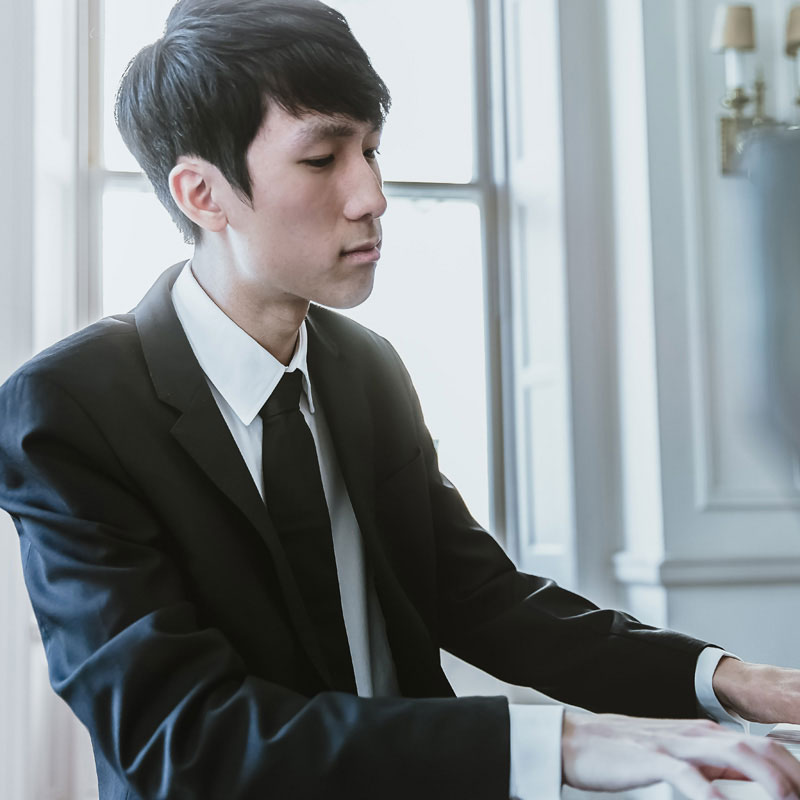 For the second piece, pianist Eric Lu comes onstage to warm applause, joining the SSO to perform a rendition of Chopin’s Piano Concerto No. 1 in E minor, Op. 11. Eric showcases great control over the entirety of the 43 minute piece, easily finding the rhythm with his pacing and how his fingers breezed through the piece. Primarily, with the violin and violas providing backup and supporting the piano, the series of arpeggios before the symphony came in were masterfully done, and a high of of the piece. It’s difficult for a pianist to play a piece before pausing, then coming in again after, but the transitions in this Chopin piece were smooth and certainly, impressive work on Eric’s part. It was obvious that the young pianist was focusing on getting the piece just right, in a balanced piece that gave equal weightage to both the orchestra and allowed Eric to shine. 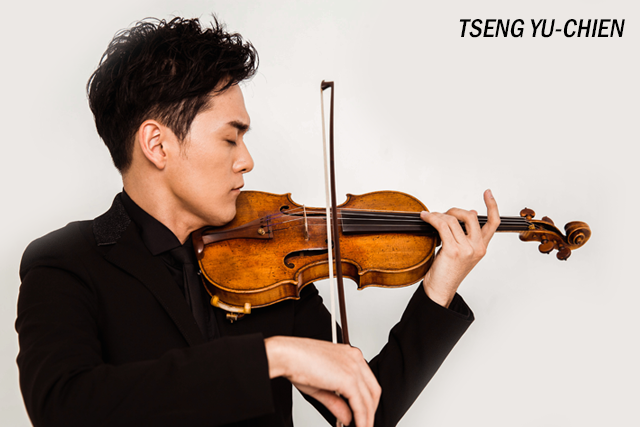 Finally, the concert drew to a close with guest violinist Yu-Chien Tseng, who joined the SSO to perform Brahms’ Violin Concerto in D major, Op. 77. This proved to be a rather difficult work to end off on, one which tripped up Tseng several times during the performance. However, undeterred, Tseng recovered each time to perform his piece, while the orchestra did their best to remain in sync, and the otherwise grand piece hurtled towards a somewhat cohesive effort towards the end. These performances were certainly no substitute for Martha Argerich’s absence, but at least, one could see the effort and attempt to put on a good show still present amidst the SSO.