Uniting the traditional and contemporary to create a timeless work exuding joy and good vibes.

Rarely has ballet been an art form associated with South Africa, much less combined with Zulu music performed by a gospel choir. For the INALA: A Zulu Ballet then, its rare and innovative premise is likely to have been the fuel to its ever growing success since its debut at the 2014 Edinburgh International Festival. Now in its 6th year, the Grammy-nominated dance and music production has finally made its way to Singapore, straight after a stellar run in London’s West End, and a performance at Prince Harry’s charity benefit. 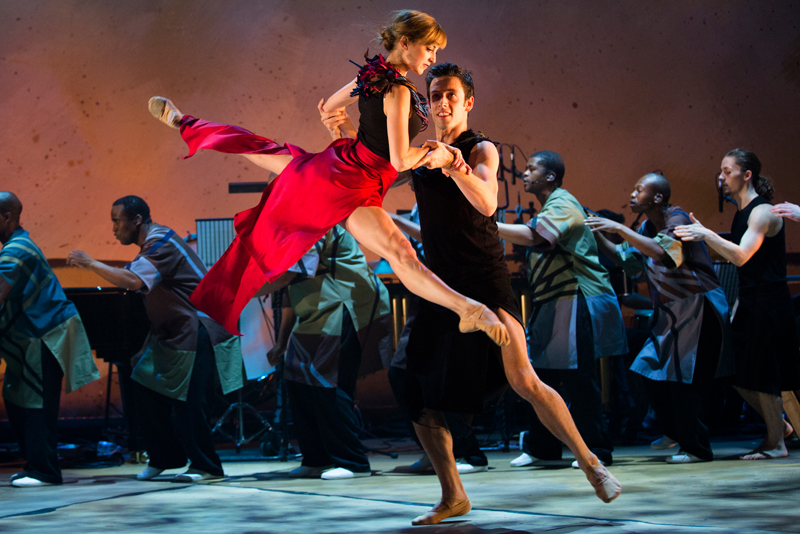 Produced by UK-based company Sisters Grimm, INALA is the kind of performance moves with its form and sincerity alone, a production that transcends language as we feel the undercurrent of emotions simply from dancers’ movements and singers’ voices. Featuring two-time Grammy® Award-winning choral legends, the Soweto Gospel Choir, with choreography by multi award-winning Mark Baldwin, INALA loosely follows the day in the life of an African village as we watch them go through their routines from a pair of lovers, to a family. 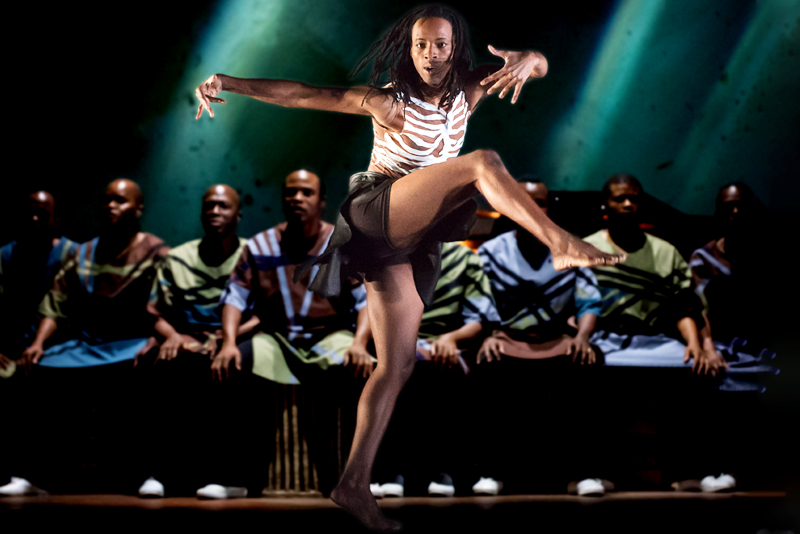 Hailing from current and former members of The Royal Ballet and Rambert, INALA‘s dancers move with unparalleled grace with every step, at times practically gliding over the stage before executing a sharp pirouette. As distant as its origins may be from African culture and music, INALA makes ballet feel like a natural fit and perfect match for the music, as the dancers channel the physicality of birds (helped by George Meyer-Wiel’s aquiline, feathered headpieces), or quite simply, their being able to freely express their every emotion in a single arabesque. Of the dancers, it is Nahum Mclean who stands out the most, given the ‘protagonist’ role as he wanders out of the village and faces the perils of the big city. Dancing across the stage with a quiet strength that belies his lithe body, one feels compelled to follow his journey of discovery and redemption as the dance progresses. 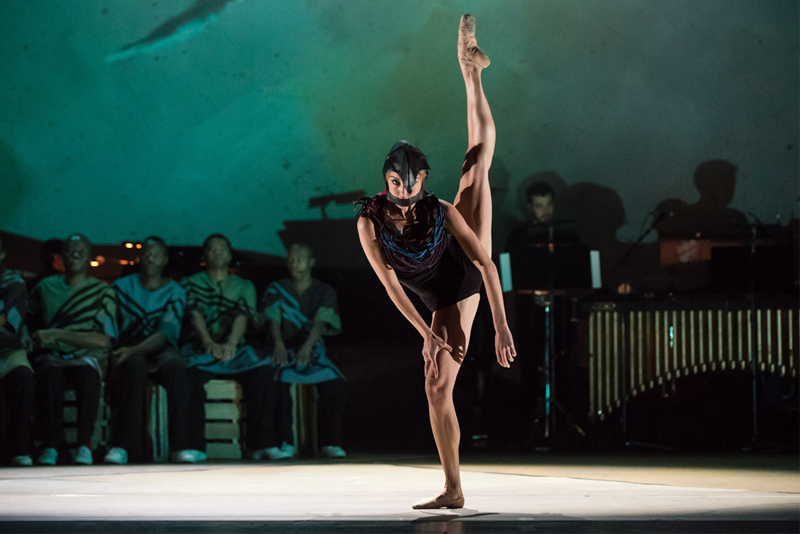 Co-composed by Ella Spira, Joseph Shabalala and Ladysmith Black Mambazo, the songs of INALA pulsate and move with genuine emotion, ranging from the slow, ballad-like numbers, to frenetic, percussion-heavy ones. Deftly played by the live band (Thomas J Indge on piano, Suzanne Evans on viola, David Kadumukasa on cello, and Beth Higham-Edwards and Tristan Banks on percussion), band members were also a key part of the performance, nimbly moving instruments at the back of the stage and contributing their energy to the work as well. Much of the soundtrack’s success is also due to the fabulous performance by the Soweto Gospel Choir, who infuse every note with soul. Not only do they sing though – throughout the performance, the choir also engages in choreography that sees them also acting as members of the village alongside the dancers, easily endearing themselves to us through distinct characters and expressions filled with happiness as they move and dance about the stage. 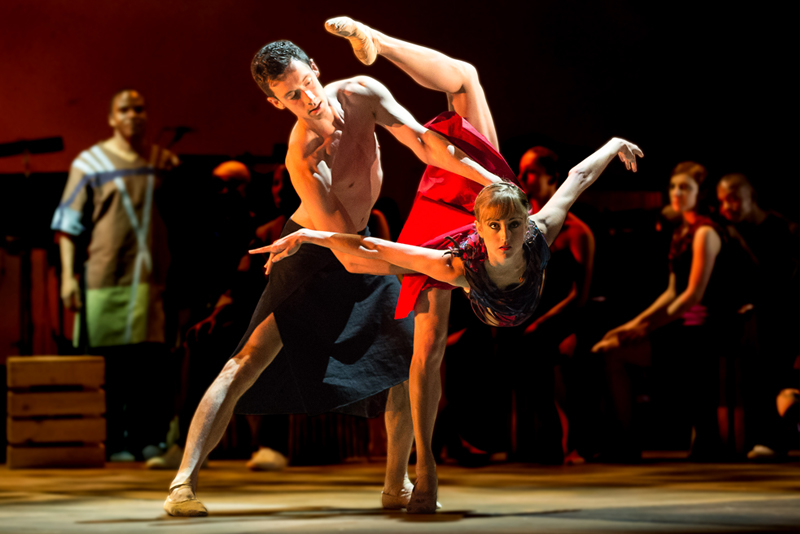 Together with the set design, costumes and dance, each number transports audiences directly to the small African village in which INALA is set, filling us with a sense of peace and joy in our hearts. In particular, Act 2 song USIZI stands out as a deeply moving scene, as the choir spreads out across the stage, while Nahum Mclean dances from one member to another, receiving forgiveness for his rash, rebellious acts of the previous act. 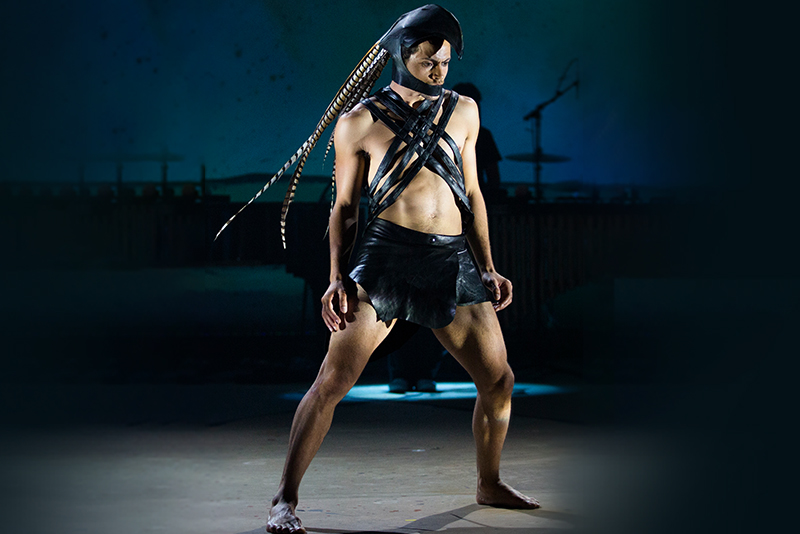 Speaking to rehearsal director Natalie Payne, she explains: “It’s great how INALA has managed to play on the West End, a space usually reserved exclusively for musicals. It’s more than just a ballet, it’s multifaceted, incorporates a lot of disciplines, and capitalises  on the strengths and talents of our ensemble. This ensemble in particular works especially well as a team, both technically and aesthetically, and with this choir, the entire performance becomes a lot more vibrant.” 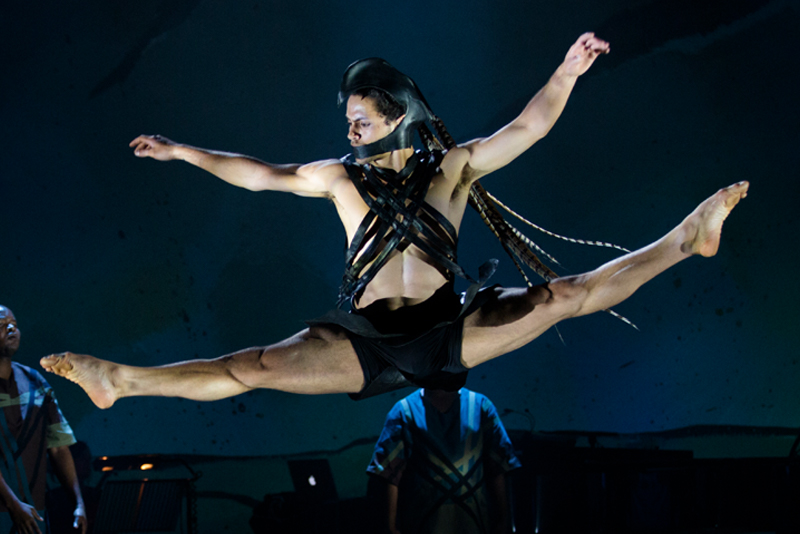 “The wonderful thing about INALA,” she adds, “is that it’s such a versatile show that can work in all kinds of different settings. The team has always had such a passion for wanting to share it with as many people as possible, and we often look to see how we can go beyond simply performing it as a show, trying to incorporate it into charity events, or make it more accessible, such as giving free tickets to schools so they have a chance to see it, and learn about what goes on behind the scenes and the many job opportunities there are in the arts.” 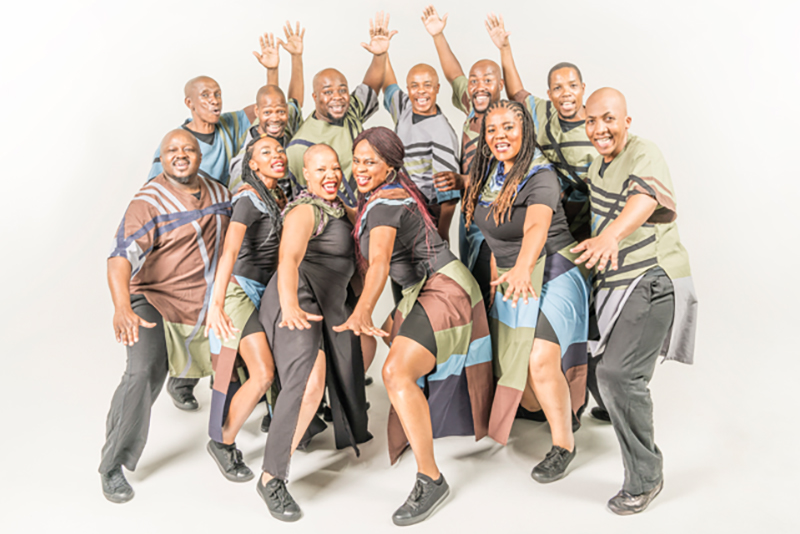 Says co-producer Pietra Mello-Pittman: “When I met Ella (Spira), our co-composer and my co-producer, we realised we both wanted to create new works and tell people’s stories, fusing genres together to highlight cultures in a different way. One day, we went to see Ladysmith Black Mambazo together, and were so impressed, we decided to create something special.” 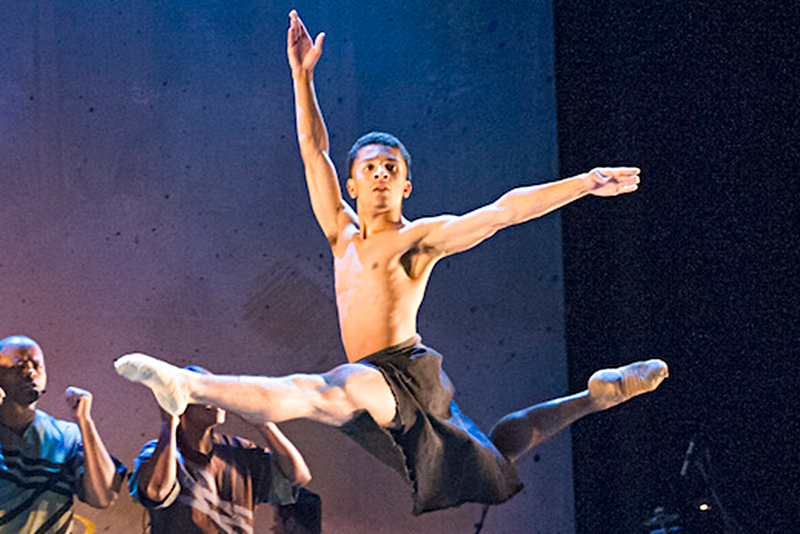 She adds: “When touring the show, we prioritise territories that we think this show will be able to add something to their society, like how in China, there’s this growing hunger for knowledge and presentation of other cultures and art forms. And every time we play, South Africans will come up to us and tell us how much it reminds them of home, whether it’s the sunset or the sounds.” 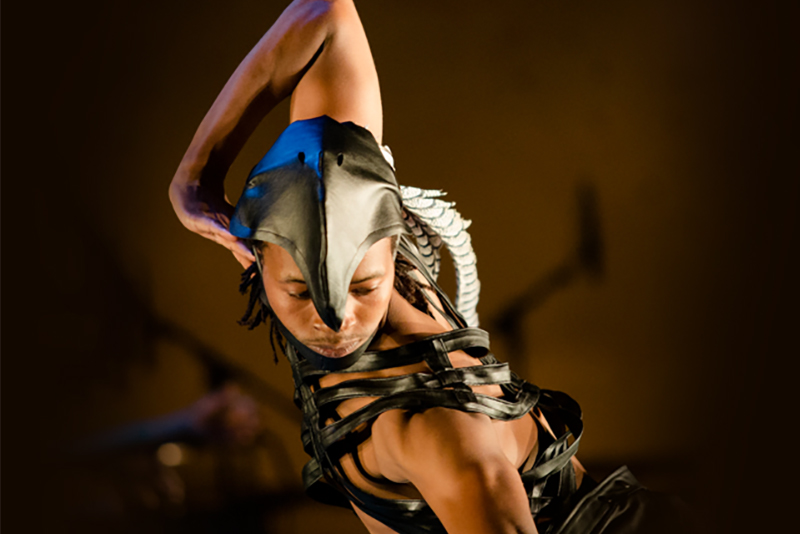 Says Ella: “The music was especially important and developed over a very long time. Initially, there was no narrative for the show, but something just clicked when my co-composer Joseph Shabalala sang the USIZI, which was the first song written, and the rest just fell into place from there. The narrative isn’t hard and fast, but what it does do is give the music some kind of shape and structure, and helps lead people on this emotional journey we wanted to bring them on.” 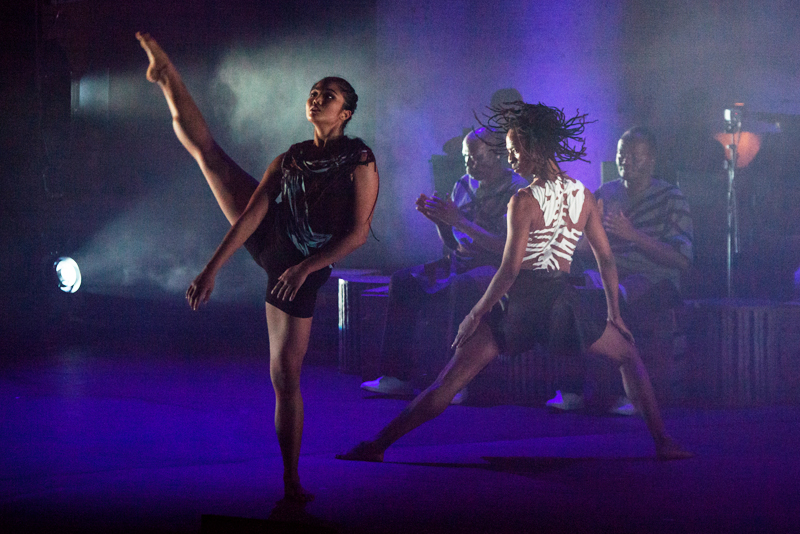 Together, as Sisters Grimm, the duo hope that the company continues to grow and present more multicultural, cross-cultural performances over the years, hopefully, eventually gaining a residency that would allow a show to find a long-term home in certain countries.

Watching INALA today, it was evident that much like how its title translates to ‘an abundance of goodwill’, there was nothing but good vibes the performance produced in its audience members. One might even say there was a strong sense of spirituality and community as we watched the ensemble onstage share moments of laughter together. Tonight, we felt like we were a part of this quaint village as they told a musical tale of their daily lives, filling us with nothing but pure euphoria as we watched them perform their hearts out, skilfully and joyfully, as one triumphant ensemble.