Canadian Film Festival opener puts spotlight on Inuit community and the redemptive power of sports. Beyond ice hockey, maple trees and Justin Trudeau, perhaps one of the lesser known aspects […]

Discover the intimate secrets of the Esplanade Theatre, as told through the ephemeral language of light, sound and space. Under restrictive live performance rules, it was probably only a matter […]

Victoria Chen grabs the Bull by its horns in this fast-paced, hard-hitting play about cutthroat workplaces. 2020 has been a tumultuous year, with surging unemployment and mass retrenchment exercises across […]

Pondering what it means to put perfection on a plate. In the world of fine dining, André Chiang is probably best known for Restaurant André, his Singaporean dining establishment that […] 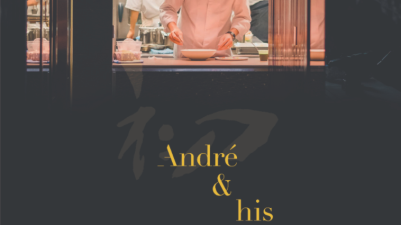 Released worldwide on Netflix in December 2020, Singapore is the only country where food documentary André and His Olive Tree is unavailable to stream on the service. But good news – […]

The Young Company explore promenade theatre and uncover ghosts of the pasts, while revealing a talented cast.  In a year where the theatre scene has been forced to change, it […]

False leads, freedom to explore and more content makes this a better realisation of Sight Lines’ vision for an online murder mystery. Following the wave of companies releasing archival footage […]

Spreading hope through dance this holiday season.  Living in Singapore, perhaps one of the rarest commodities we can ask for it space. And in A Little RAW’s A Green Dot, not […]

Review: How To Break A Window by T:>Works 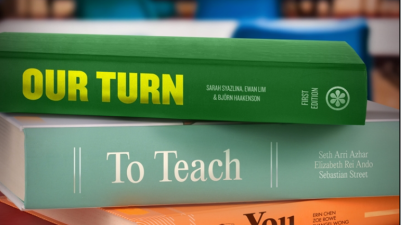 The kids are alright, as Wild Rice’s inaugural batch of Singapore Youth Theatre showcases what they’re made of.  For a number of years now, in addition to their regular productions, […]