With emerging technologies, a bio-printed heart is now close to reality. With these artificial organs gaining increasingly similar structure and compatibility, a new relationship is generated between humans and their bodies. 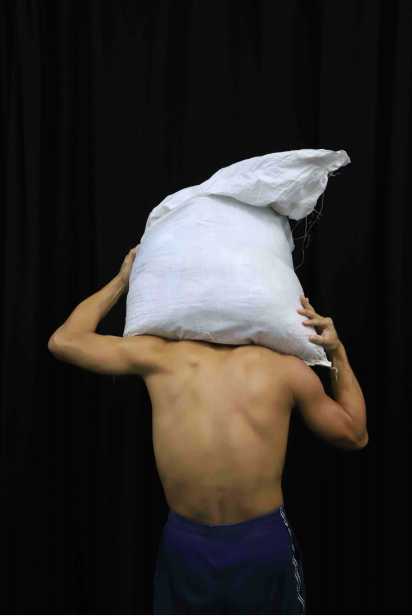 With Being, and Organs, conceptualiser Paul Gong and Movement mentor Ricky Sim, Artistic Director of RAW Moves unite to examine the topic of trans-humanism, bodily integrity and the social-ethical implications of artificial organs. Staying true to RAW Moves’ mission of creating interdisciplinary and experimental works, Paul Gong, a speculative designer/artist/curator, was approached to collaborate with Artistic Director, Ricky Sim to create a new work under our Research & Development Platform. 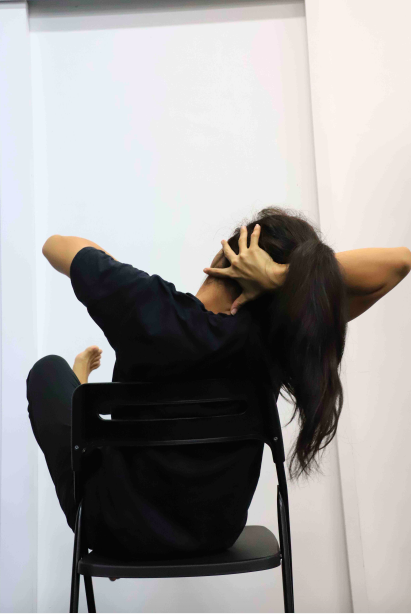 Paul’s practice uses scientific research and living organisms as an inspiration to design fictions that evoke possible and provocative futures. Says Paul: “For me, I think speculative design and bio-art is a kind of research method and thinking tool for me to explore different possibilities – to criticise the past and the present, and to speculate the future, and should stimulate, debate, imagination and reflection for people.”

He continues: “I’ve always been interested in organs and the human body. From there, I thought about bodies changing, and in turn, how our mind changes. The best way to approach such a question is with an experimental form, as we explore different perspectives on humanity and life. We thought about being able to transcend our own humanity with technology, speculating the future with fiction. With dance, there was a greater need for discussion and development, as we sought to find the best way to present each idea and fit it all together. We experimented a lot with different angles of approach, but gave our dancers the freedom to explore and define their thoughts as they wanted.” 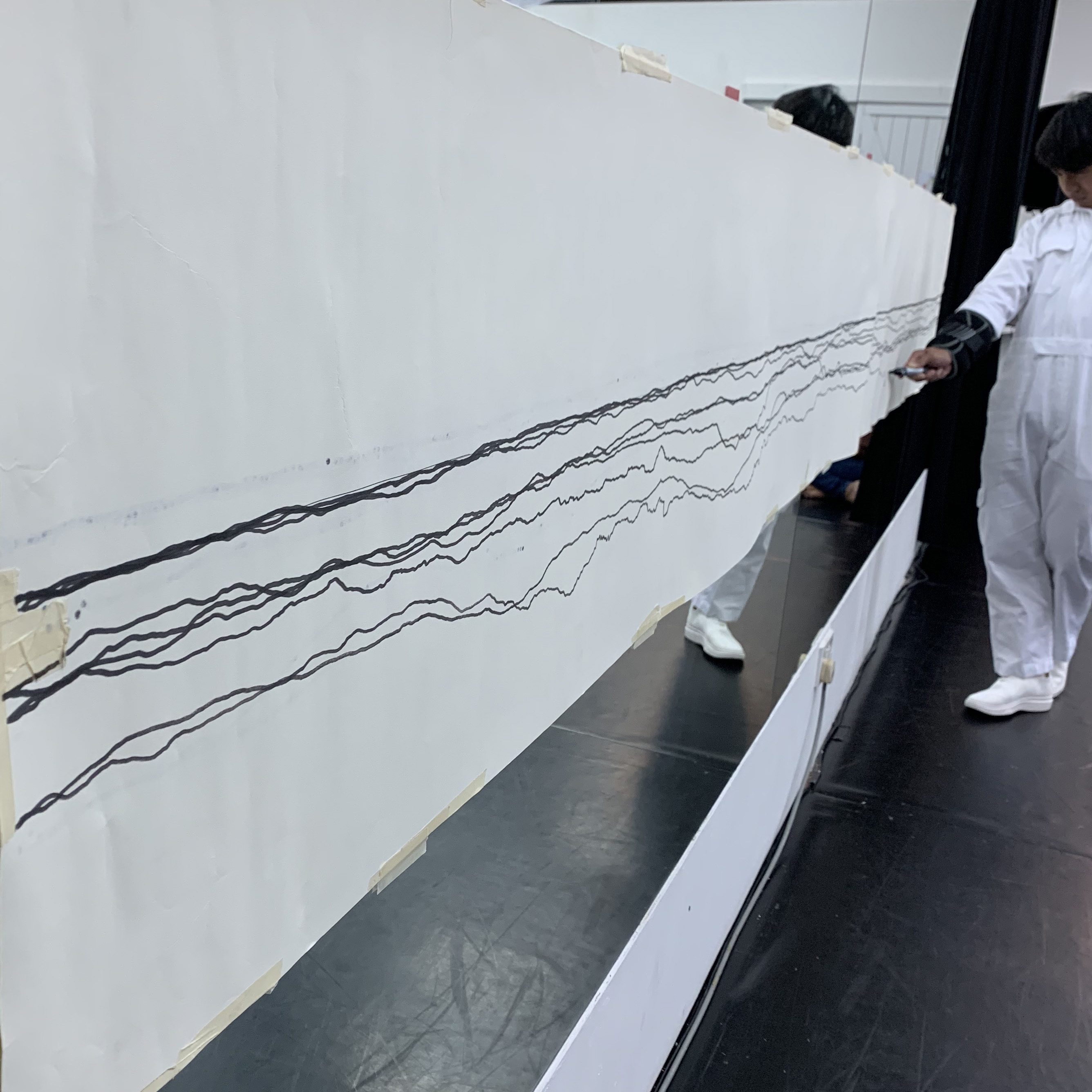 As a response to RAW Moves’ overarching 2019 theme of ‘Systems’, what Being, and Organs will do then is to embeds fictional scenarios into installation, text and image, conceptual objects, performance, and exhibition. In doing so, the speculative fiction, allows audience to imagine future potential of emerging technology and conceive of the positive and negative implications of humanity.

Through Being, and Organs, Paul and RAW moves then question “if we think of our bodies as machines and the heart as a motor, will we be charged when the motor changes? How would we as human beings define or redefine ourselves in this speculative scenario for the possible futures?” 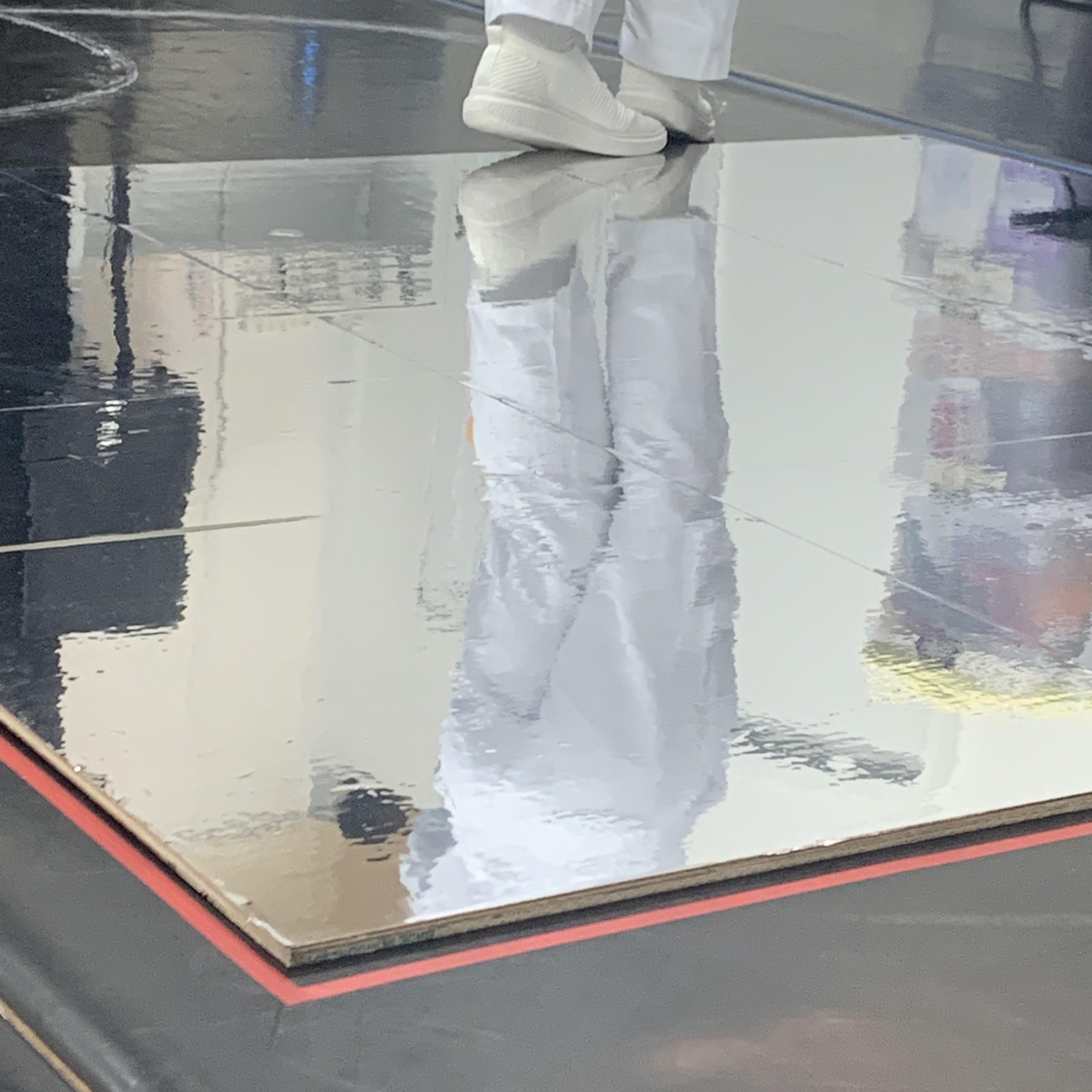 Says dancer Matthew Goh on his piece: “In my piece, I want to use the heart as a point of focus and figure out how we can improve and redesign it, which leads to us thinking about how humanity as a whole can also improve. We reflect on our human-ness, and think about how if we keep advancing, and we’re not careful, we may just end up becoming robots, reminding us to hold on to our roots even as we keep progressing.”

He adds: “Thinking about transhumanism, my ‘character’ has chosen to boldly embrace the future, and I wanted to put that belief on full display into the performance. During my performance, I put weight on my right side while trying to maintain a straight line. There are many ways of interpreting that weight and what it could represent. Initially, the piece started with me thinking about what it would be like to be a ‘superman’, with super strength. One initial version had me holding a box in my hand and seeing how long I could hold it for, before we continued developing it into its current state.” 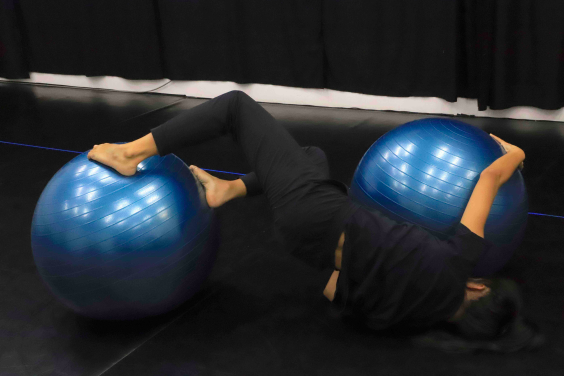 On her piece, dancer Pichmutta Puangtongdee (Dada) says: “On my end, my ‘character’ instead chooses to embrace the human side and maintain a good balance between humanism and technology, and how to adapt as a human to this transhuman world instead. As humans, we deal with tech every day, and it’s become so integrated into our lifestyle. So with my exercise balls, it’s a way of showing me maintaining that balance, between my life and the environment. Even though it’s a stressful process to deal with the daily struggles of life, perhaps there is a way of enjoying the process somehow.” 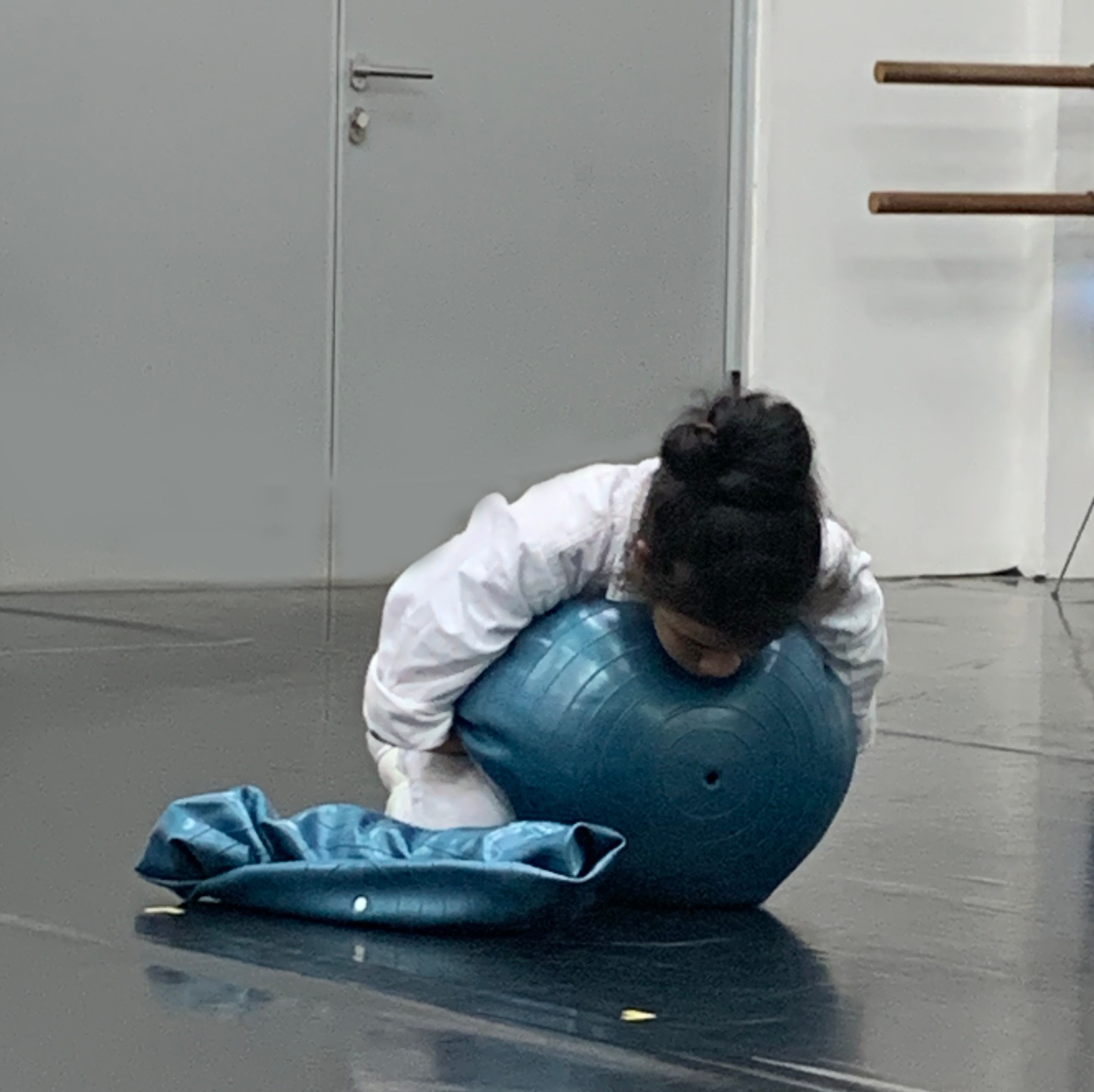 Adds RAW Moves Artistic Director Ricky Sim: “Choreography is a very collaborative effort, as we give suggestions and have our dancers continually go on a journey of discovery throughout the research process. We’re exploring the creative process as well and trying out different elements, and even up to the performance day itself we’ll still be weaving things into the performance and showcasing what we’ve discovered for ourselves. ”

“The idea of humanism and technology is such a wide-ranging topic, so we had to learn how to streamline it and exactly which aspects we wanted to focus on,” he continues. “Over the weeks, we developed the movements over rehearsals and figure out how to find the human touch amidst this struggle for Matthew and Dada’s characters as they find themselves in this technologically driven world. We want audiences to feel involved as well when they watch the work, not just as outside observers, but this feeling of being a part of the work, something myself and Paul have been working on to weave in to it.”

As we progress into the future and encounter more and more change, not just in ever evolving technology, but in our own bodies and minds as our lifestyles continue to develop, how long more can we stay truly human? Come find out as Paul Gong and RAW Moves explore our humanity in Being, and Organs next week.

Being, and Organs plays from 19th to 21st September 2019 at Goodman Arts Centre Multipurpose Studio 1 & 2. Tickets available from Peatix

0 comments on “Preview: Being, and Organs by Paul Gong (Taiwan), presented by RAW Moves”