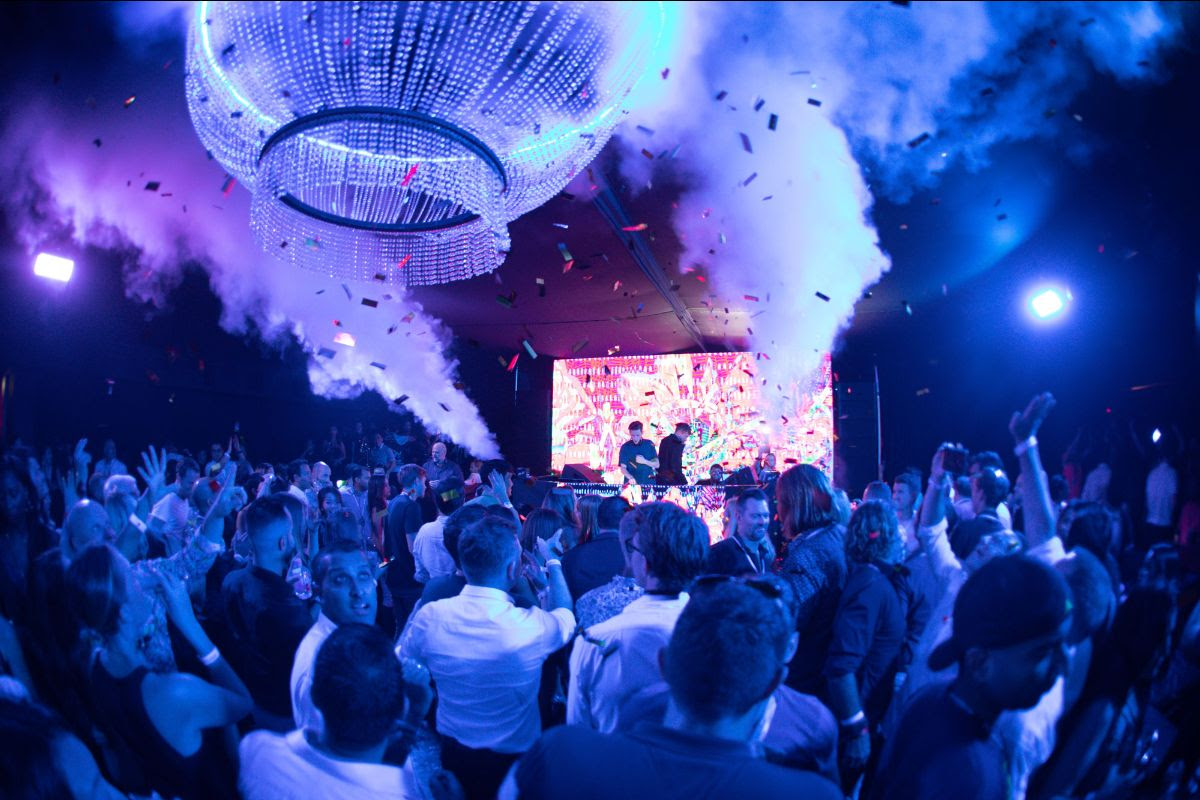 Still considered the F1 after party to be at and be seen at, Amber Lounge Singapore returned this weekend for its 12th consecutive year, a constant for the F1 Singapore Night Race since the very beginning. 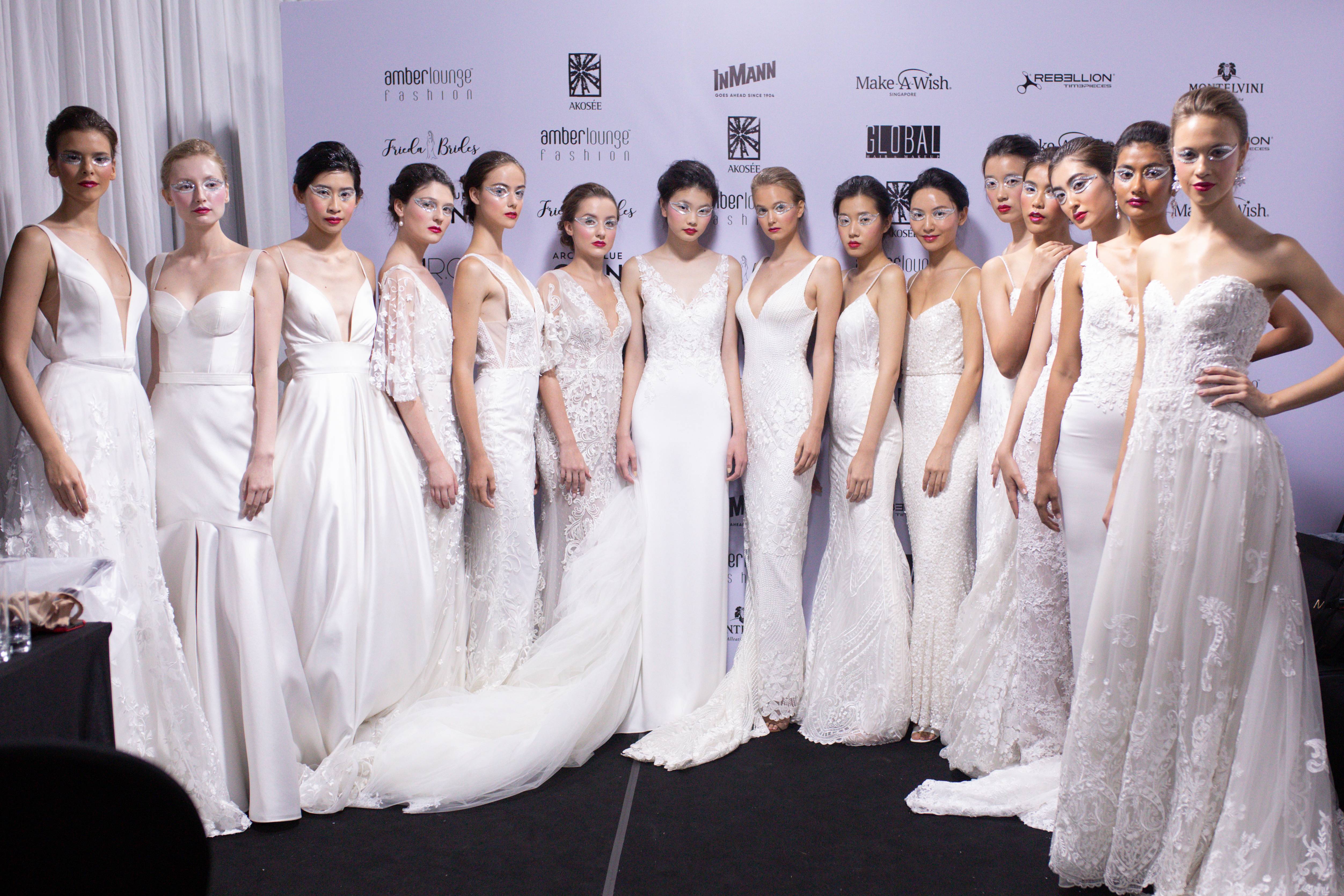 As always, the Amber Lounge once again took over the space at Temasek Reflections near Millenia Tower, transforming the space into a lavish, chic venue as revellers gathered following the qualifiers of the Grand Prix on Saturday. 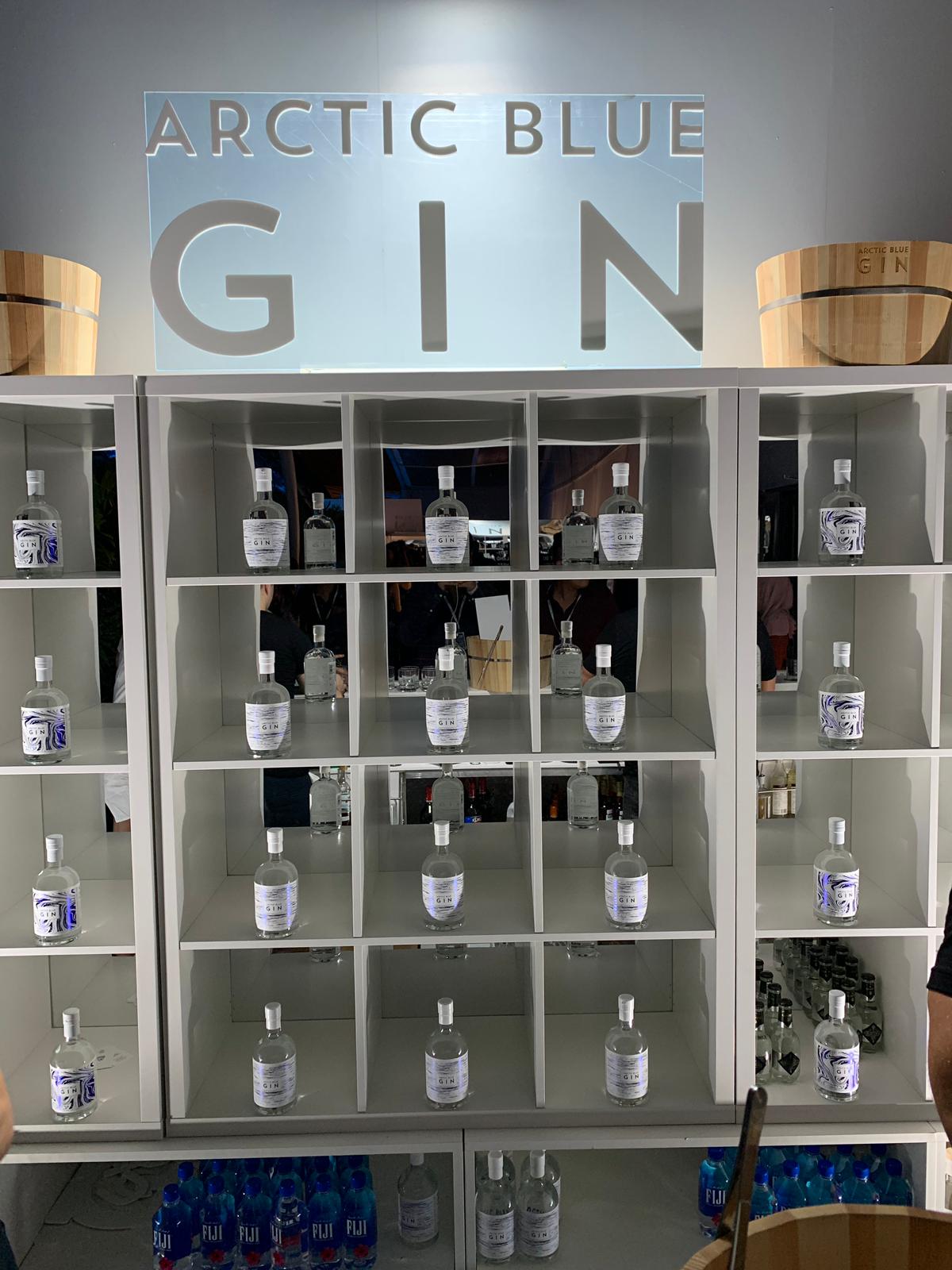 Welcomed with a shot and a view of an artist painting pictures of race cars in motion, we familiarised ourselves with the place once again. Wandering outside to the water wall, we discovered the special bar by official gin Arctic Blue Gin, as statuesque models dressed as snow fairies posed for photos. 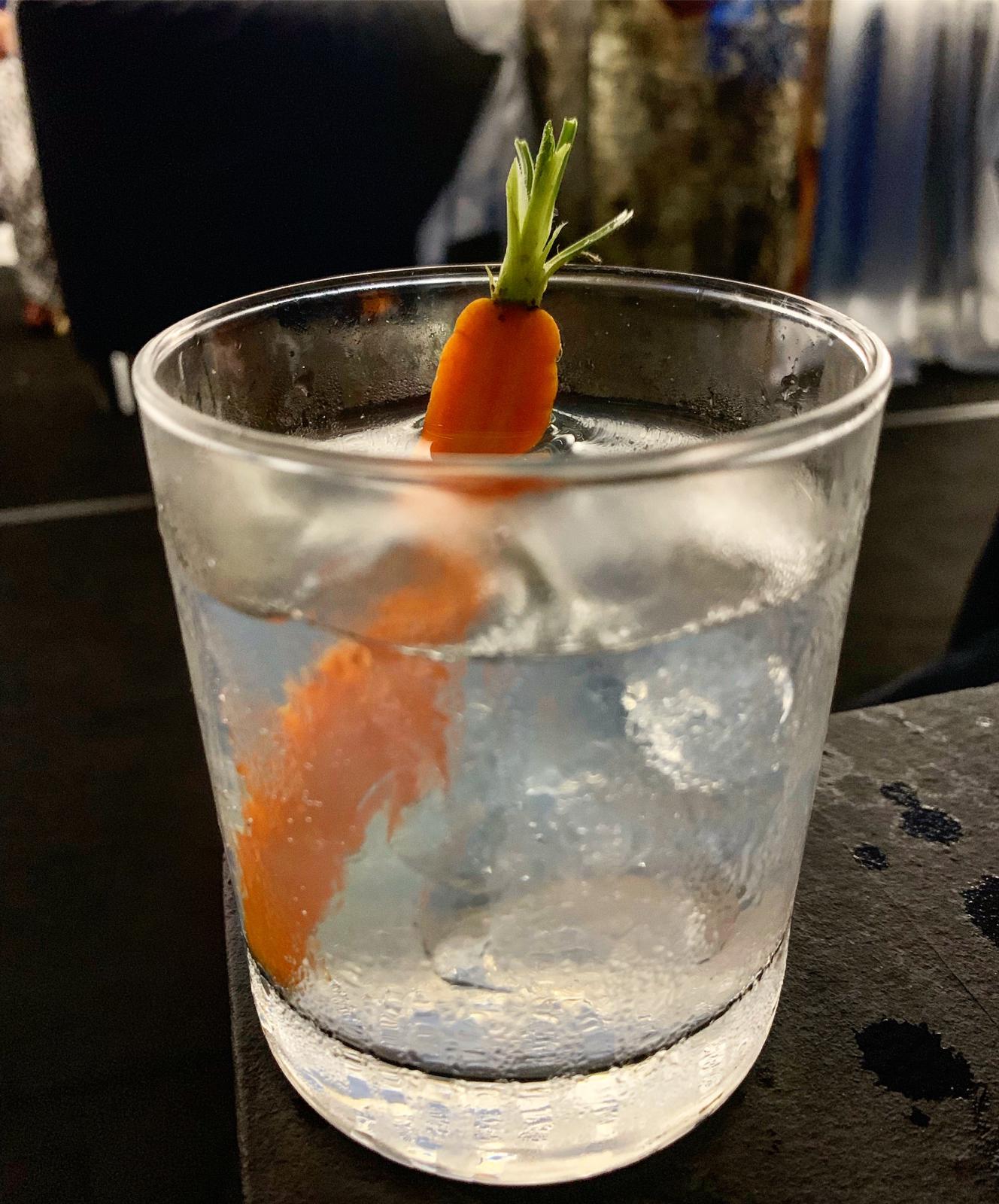 With al fresco seating under white curtains and complete with reindeer ‘fur’ pelts, it wasn’t hard to feel transported to a Finnish wonderland as we sipped our cocktails – a sour, and a gin and tonic, the latter cheekily named a ‘Melted Snowman’, complete with a miniature carrot in the drink to replace the traditional cucumber. 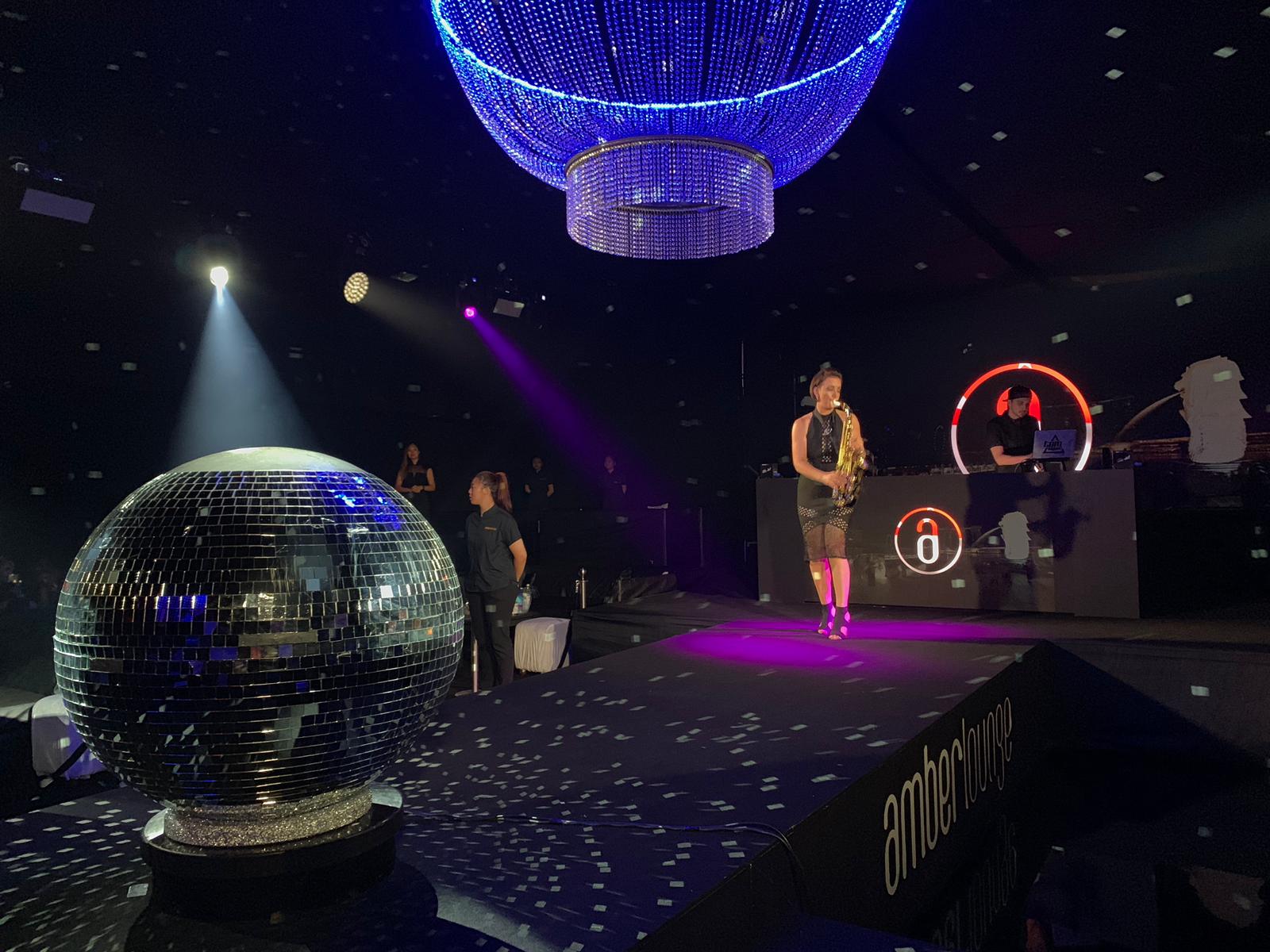 Back inside, things began to heat up as the music began to play and the audience got revved up for the night’s programme; onstage, a live saxist improvised and played along to tunes by international DJ Tango – an absolute highlight of the night with her seemingly infinite energy and enthusiasm. 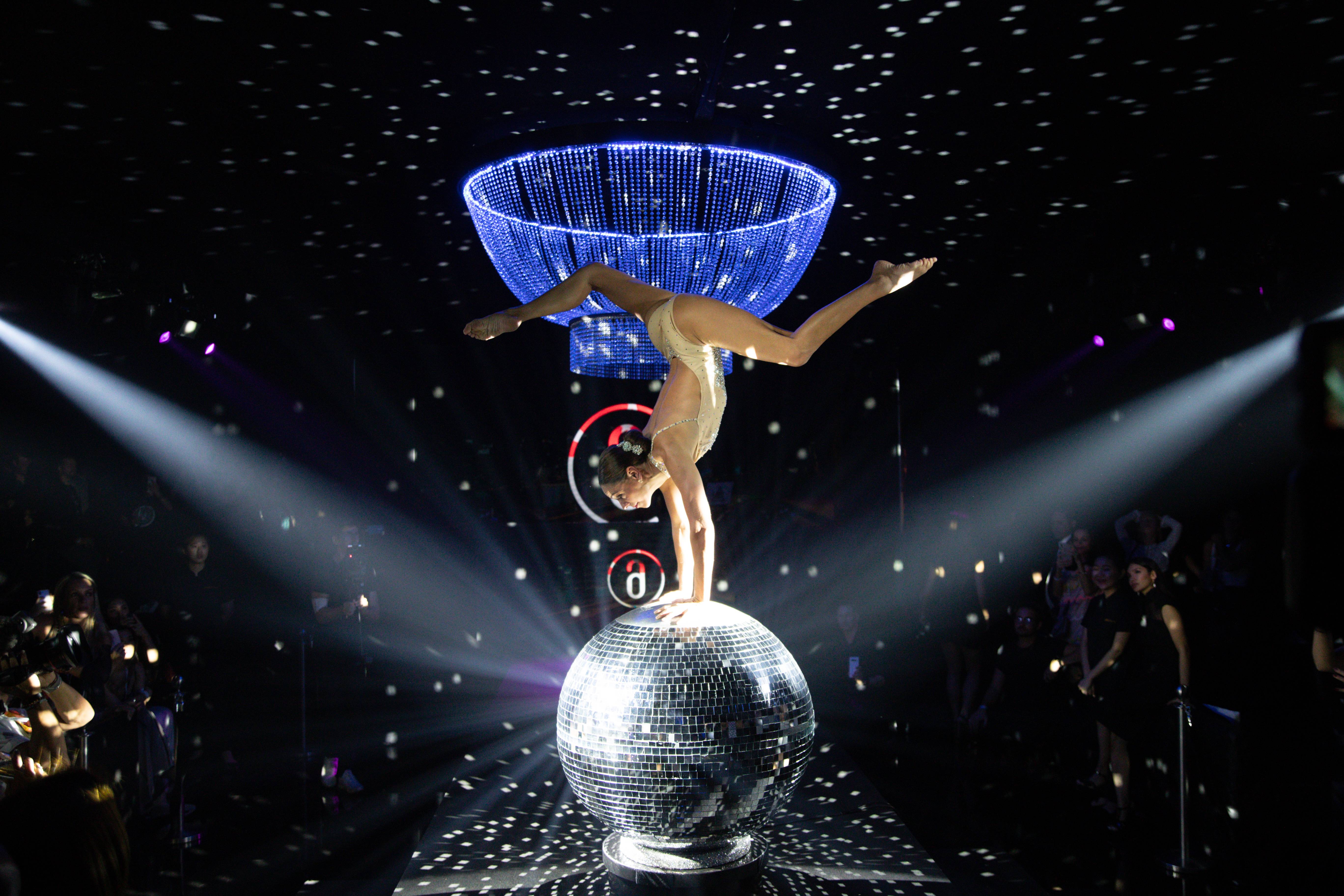 An acrobat displays her fine-tuned skills while balancing precariously atop a shining disco ball, while in the crowd, a man in a gold suit and gold jaguar head dances with abandon, catching the eye of everyone in the vicinity. 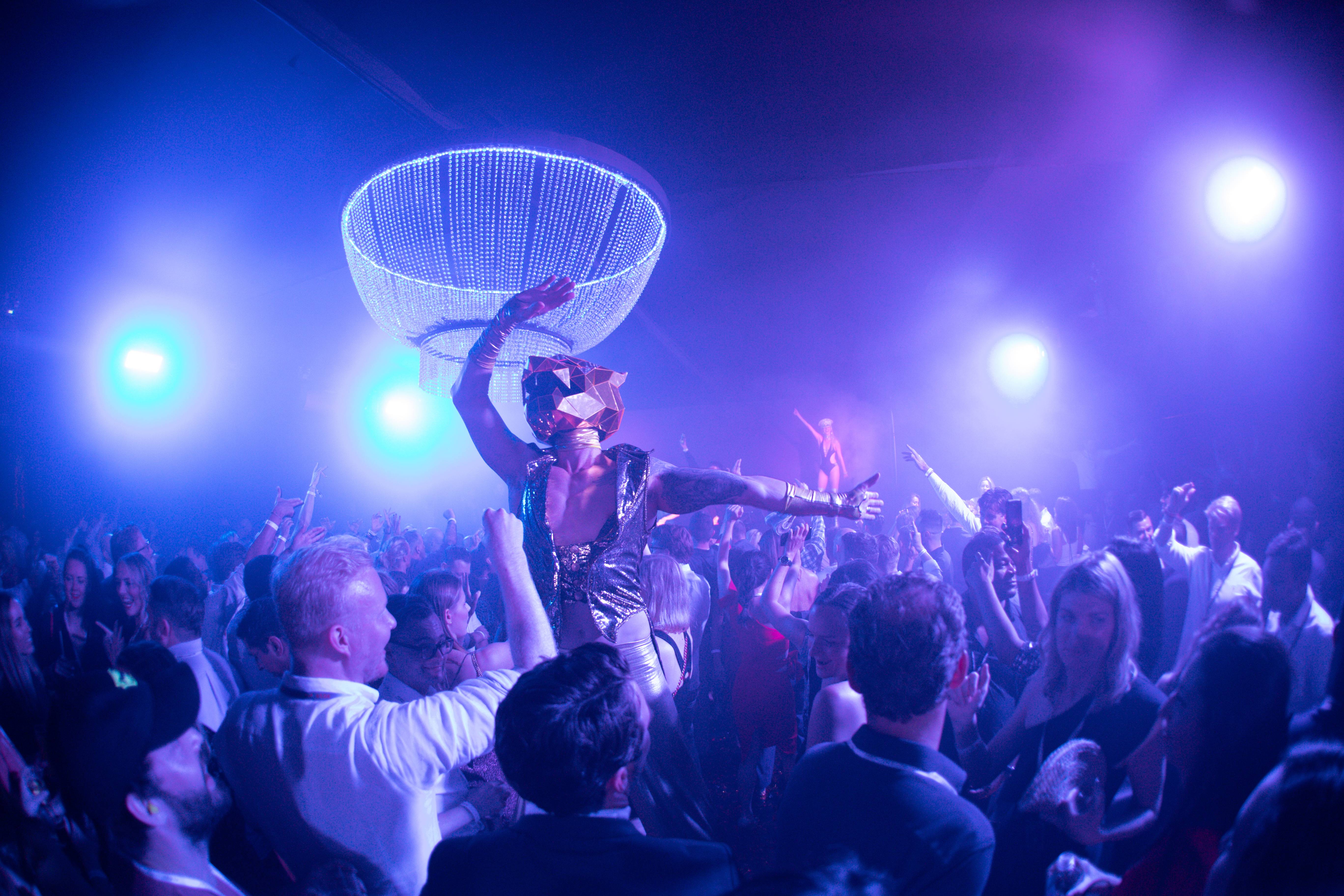 The party really kicked off when  Brit and MOBO award winner artist Ella Eyre along with Amber Lounge resident, DJ Sigala launched the night’s celebrations with a sizzling set.

With their history of working together going way back, with chart-topping singles like ‘Came Here For Love’, Eyre and Sigala gave a stunning opening performance with their latest collaborative hit “Just Got Paid”. 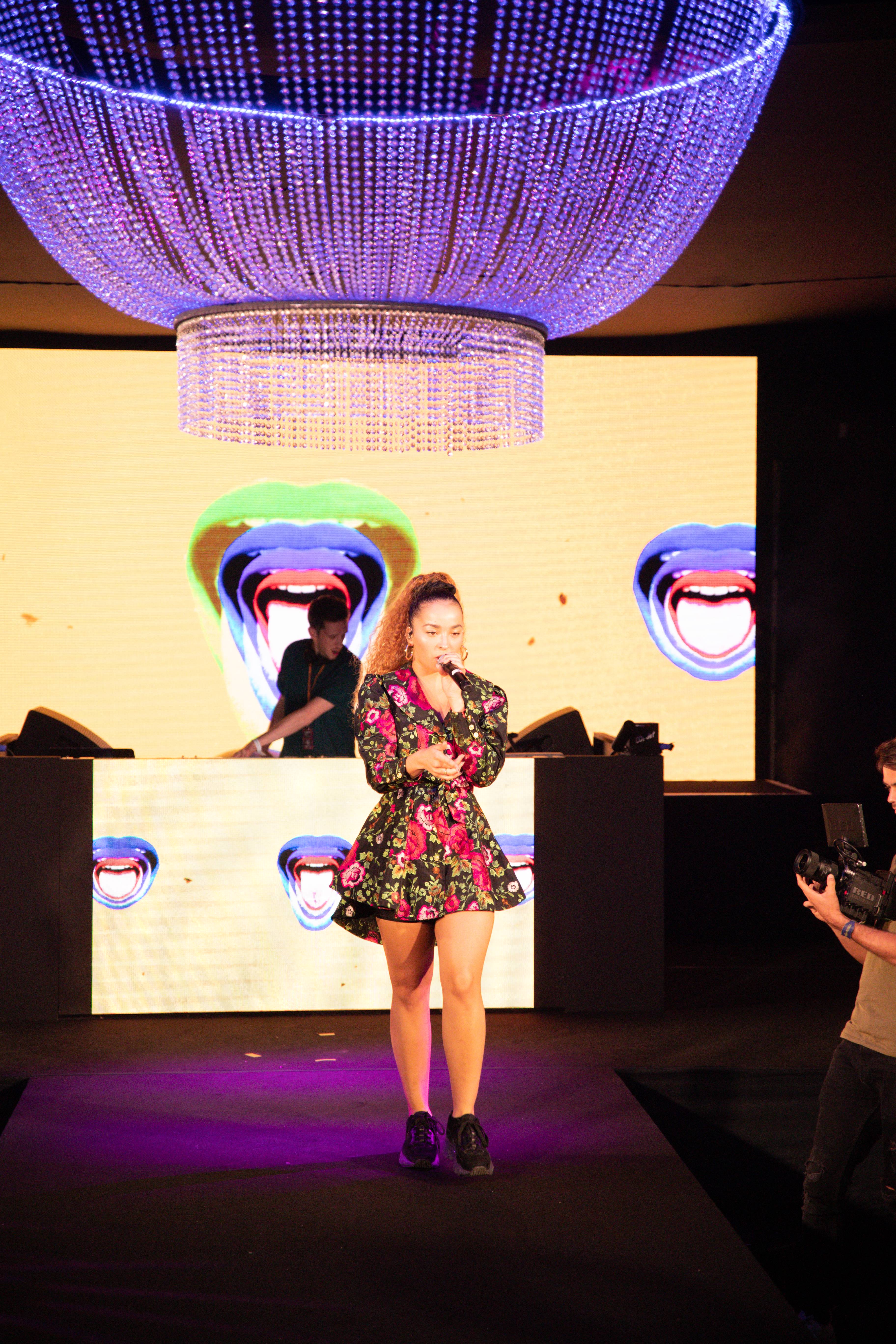 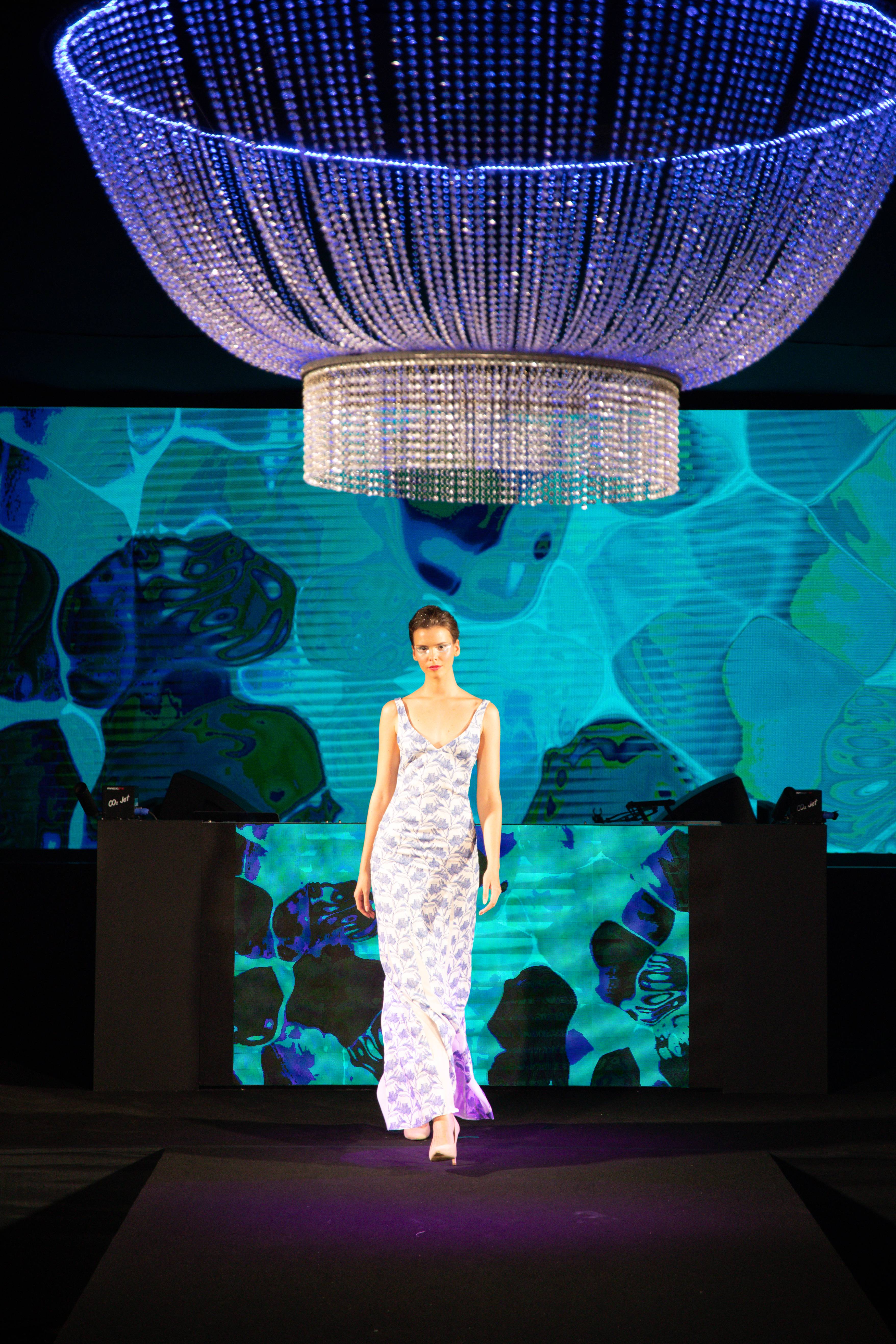 In the show itself, produced by Godfather of Fashion Danile Boey, international models displayed garments from Akosee’s Platonic Dreams 2020 collection, each resort-chic outfit a vision to behold, and Frieda Brides’ curation of elegantly timeless bridal gowns, each model more beautiful than the last as the trains trailed across the runway. 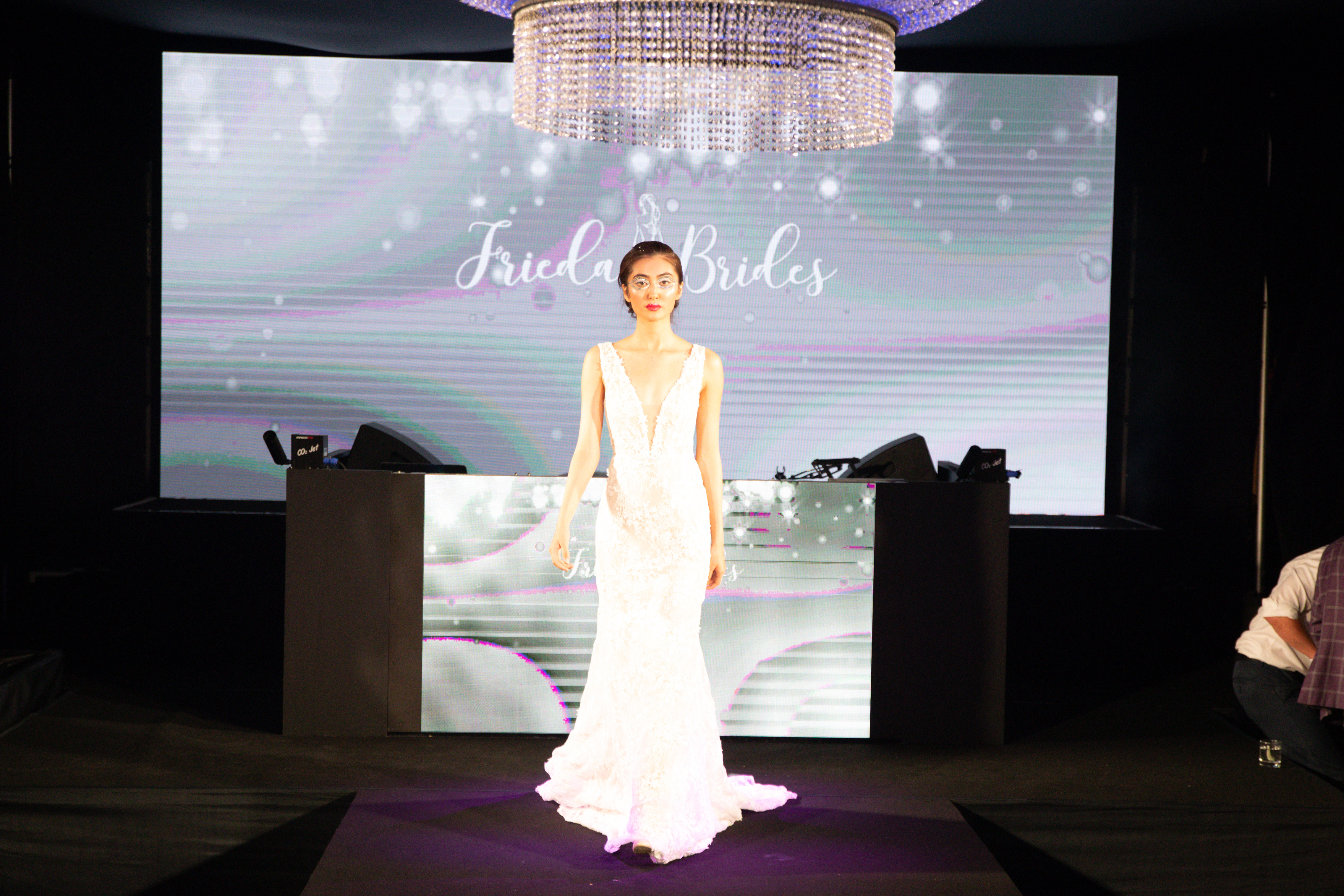 Guests were also treated to a special appearance from recently signed Renault 2020 driver Esteban Ocon, who strutted his stuff down the runway in a snazzy suit. 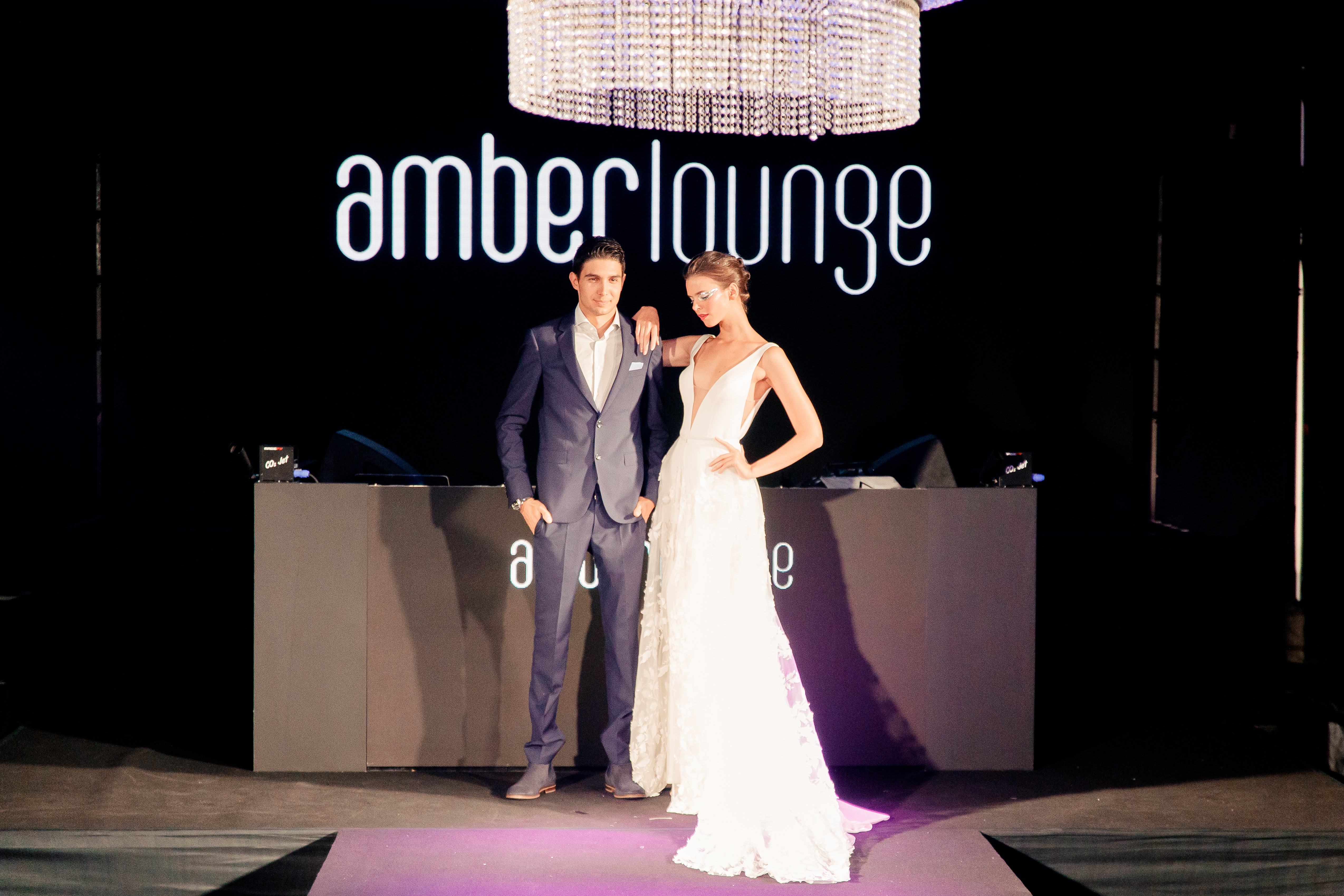 But the real surprise was what came next, as Amber Lounge brought out racing royalty David Coulthard, Mika Salo and Johnny Herbert, alongside Formula One World Champion Damon Hill & two-time Formula One World Mika Hakkinen, as part of a Q&A hosted by effortlessly chic Sky presenter Rachel Wyse. 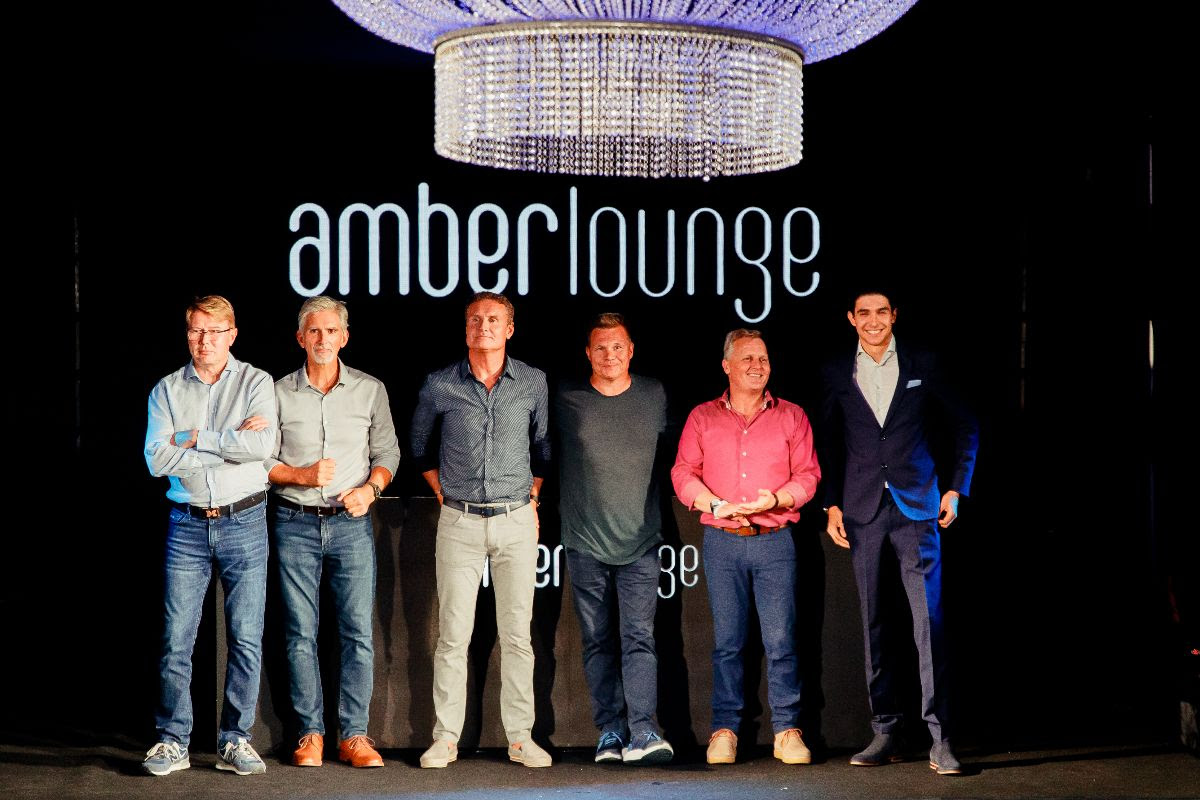 Guests toasted to the show with giant Methusalem bottles of sparkling Cuvée Carbon on the highly-sought-after Methusalem tables, as the runway was deconstructed to make space for a dancefloor. Quickly occupied by guests as they continued dancing along to one hit after another by DJ Tango, the festivities carried all the way into the wee hours of the morning, utterly caught up in the celebratory atmosphere. 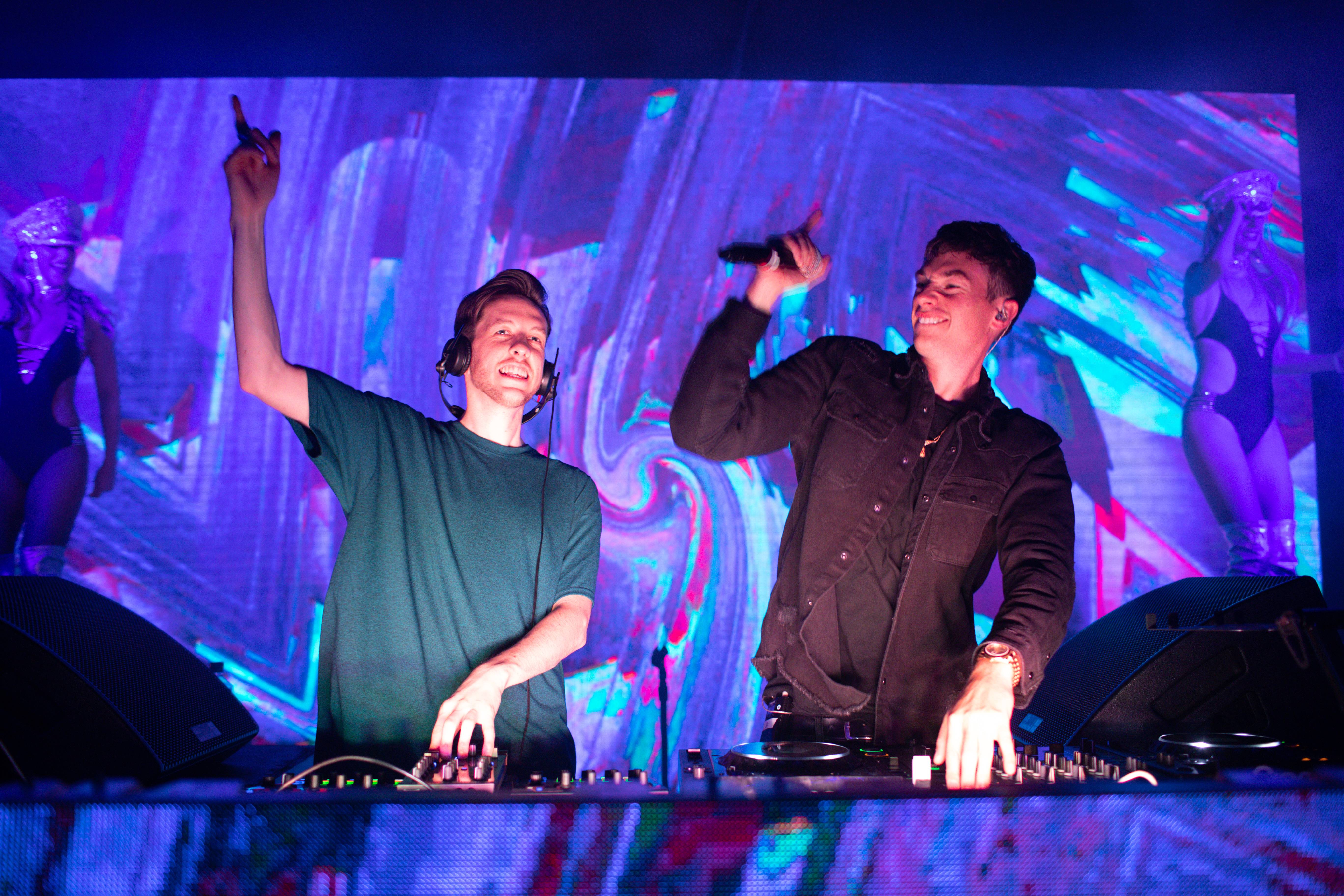 Says Sonia Irvine, Amber Lounge’s CEO and Founder: “Another incredible and memorable evening of entertainment at Amber Lounge. The people here in Singapore have an amazing party spirit and we are thrilled to provide them with the ultimate setting to celebrate the F1 weekend in style. A special thanks to the legends of F1 who joined newly signed Renault 2020 F1 Driver on the stage to help raise fund for Make-A-Wish Singapore ” 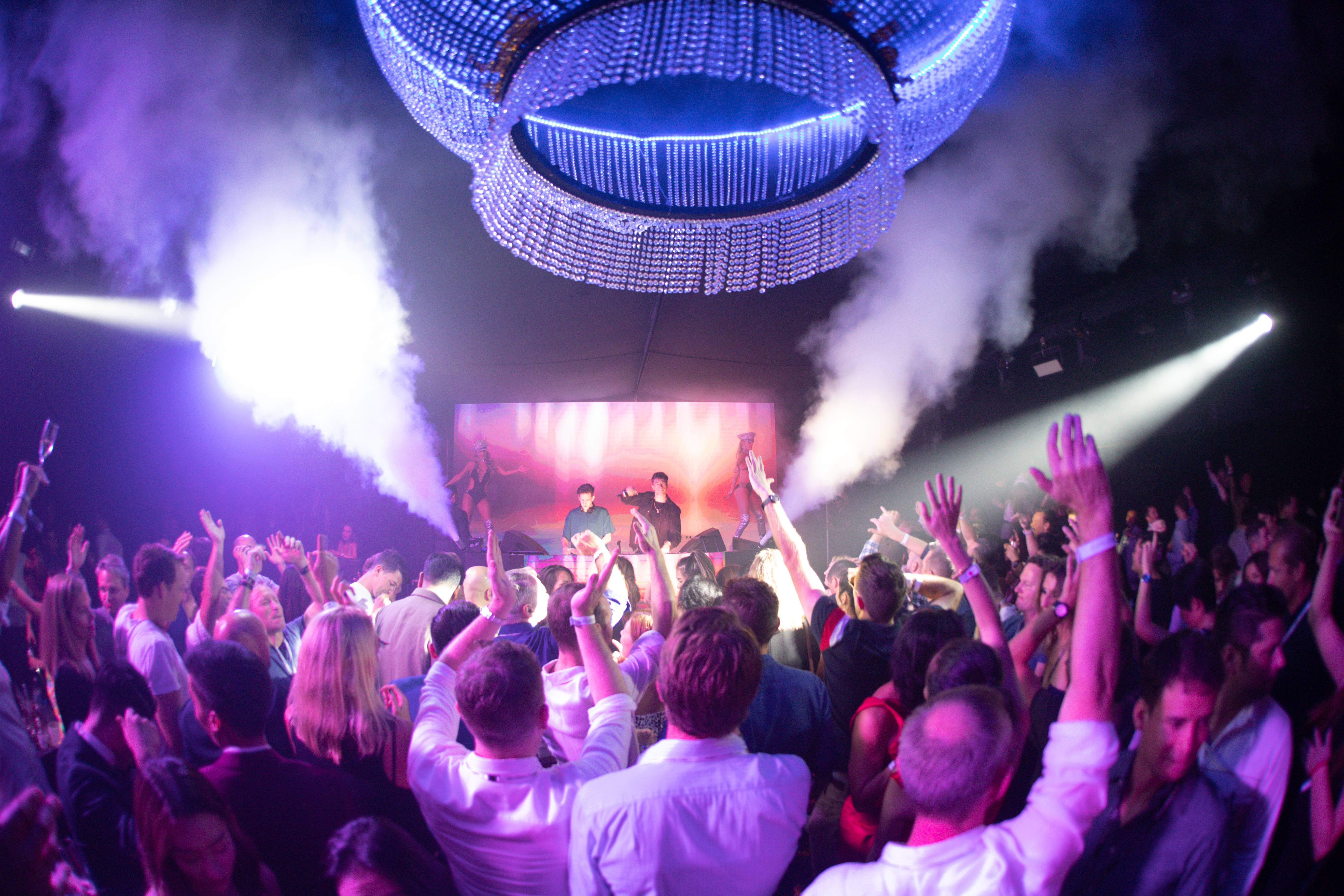