10 years ago, a humble theatre company was founded by actor Adrian Pang and his wife, director Tracie Pang, ditching their day jobs to follow their dreams. 10 years on, through perils, pitfalls and potholes, and plenty more successes, and Pangdemonium! has emerged as one of Singapore’s top and most popular theatre companies today, reliably delivering one quality production after another to sold-out audiences, and making good their claim of ‘ass-kicking’ theatre. Through the years, they’ve been on a constant learning journey and exploring genres of all forms, starting out with pure repertory work, before slowly edging their way into edgy musicals and contemporary dramas and even original scripts and family-friendly shows of late.

But above all, they’ve always kept up that can do, must do, will do spirit as they enter their 10th anniversary come 2020. Reflecting on their past while looking into the future, Pangdemonium! has lined up 3 exciting shows over the next year, starting with Florian Zeller’s The Son, following up with Tennessee Williams’ The Glass Menagerie, and ending the year with the show that started it all for them – The Full Monty, all of which will be directed by Tracie Pang. Tickets to each show will be released individually closer to each premiere date, but for assurance of the best seats in the house and priority booking of the best dates, as usual, they’ve released their 2020 Season Ticket, now available from SISTIC. Read more about each upcoming play in detail, and get yourselves hyped for Pangdemonium!’s 2020 Season! 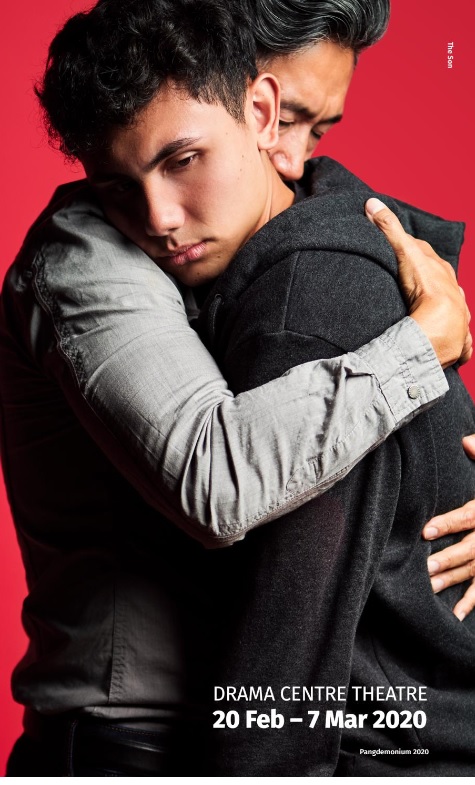 Kicking off their season in February at the Drama Centre Theatre is the Singapore premiere of Florian Zeller’s The Son. A spiritual successor to The Father (also by Zeller), which Pangdemonium! staged to sold-out audiences in 2018, The Son follows Nicholas, a 16-year old who’s sullen, silent and secretive. Yet it seems only yesterday he had a smile on his face – perhaps something to do with his divorced parents, or is he just being a typical teen?

As his mental and emotional states spiral into a black hole of no return, his parents must consider desperate measures to save him, something that could either be the miracle they all need, or tear them all apart. Most poetically, The Son will star both Adrian Pang and his son Zachary Pang, similar to how Adrian starred alongside his other son Xander in Late Company in 2019. The two men will also be joined by a stellar cast of actresses comprising Shona Benson, Sharda Harrison and Serene Chen. 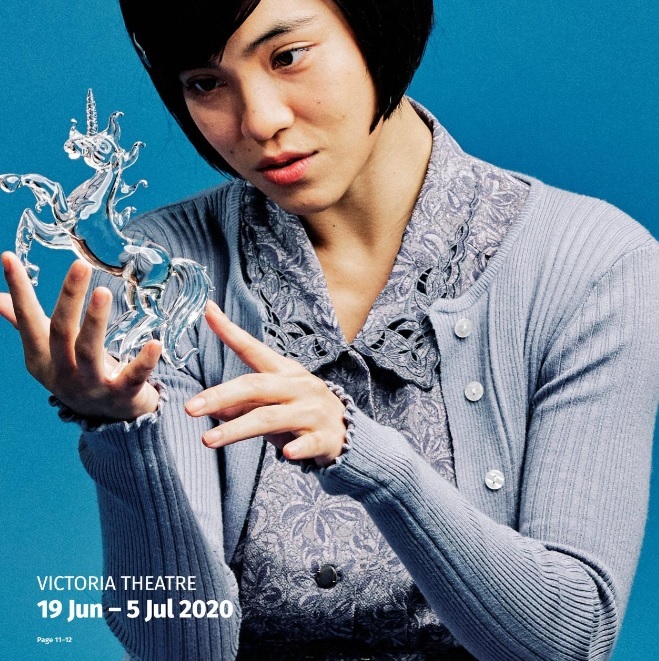 Come June, Pangdemonium! takes a huge detour from their usual love for contemporary, post 2000s drama, and steps back into the 1940s, as they get set to stage the magnum opus of great American playwright Tennessee Williams – The Glass Menagerie. Now considered one of theatre’s most beloved classics, the semi-autobiographical play looks at fractured family through the prism of memory. Tom Wingfield works in a factory but dreams of becoming a writer, free from familial and financial responsibility. His sister Laura is an adult, yet mentally fragile and cripplingly shy as she isolates herself from the world and finds comfort in her collection of glass animals.

Their mother Amanda is a force of nature, hiding her fears of being a faded flower from a bygone era as she yearns for a better life for them all. When they host a handsome gentleman caller for a dinner party, can this man be the answer to all three of their woes? Starring Thomas Pang (Tribes), his sister Tess Pang (This Is What Happens to Pretty Girls), Salif Hardie (Peter and the Starcatcher) and Pinky Amador, this is one timeless family drama you won’t want to miss. 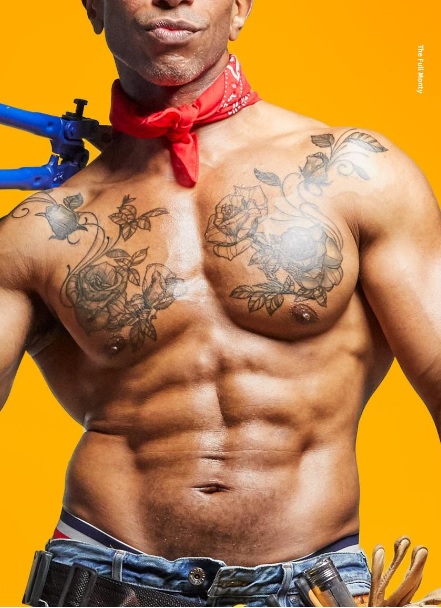 And to round off their 10th anniversary and 2020 season, Pangdemonium! will take audiences back to where it all started with their very first production – The Full Monty. Launching the company into the public eye with rave reviews, a sold-out run and an intense thirst for more from Pangdemonium!, David Yazbeck and Terence McNally’s feel-good romp of a musical is set to receive a re-imagination and re-invention for its 2020 revival – bigger, better and ballsier. Six ordinary men have just been retrenched, so what’s the best way to make a quick buck and claw one’s way out of a desperate situation? A strip show of course.

But as they soon find out, making money isn’t as easy as just dropping trou’, as they juggle parental responsibility, peer pressure, performance anxiety and pianist envy, while learning all about male friendship, loyalty and what it means to be a man in the 21st century. With a cast comprising Adrian Pang, Benjamin Kheng, Andrew Marko, Daniel Jenkins, Ebi Shankara, TJ Taylor, Nikki Muller, Frances Lee, Seong Hui Xuan, Jo Tan, Kimberly Chan, Victoria Minty, Juan Jackson, Benjamin Chow, Crenshaw Yeo and more to be announced, The Full Monty promises one heck of a climax to end off Pangdemonium!’s 2020 season at the end of the year, and a fitting end to their 10th anniversary celebrations.

0 comments on “Preview: Pangdemonium!’s Ass-Kicking 2020 Season – The Son, The Glass Menagerie and The Full Monty”