Art toy lovers of all ages and pop culture fans can anticipate a nostalgic weekend with their favourite toy artisans at Singapore Comic Con (SGCC) 2019. Returning for their seventh year at SGCC 2019, award-winning design studio Mighty Jaxx prides itself in developing original content and products. Since its inception in 2012, Mighty Jaxx has delivered over thousands of products to collectors all over the world and this year, fans who grew up watching characters Big Bird, Elmo and Cookie Monster can look forward to Mighty Jaxx’s exciting collaboration with iconic children’s show Sesame Street. 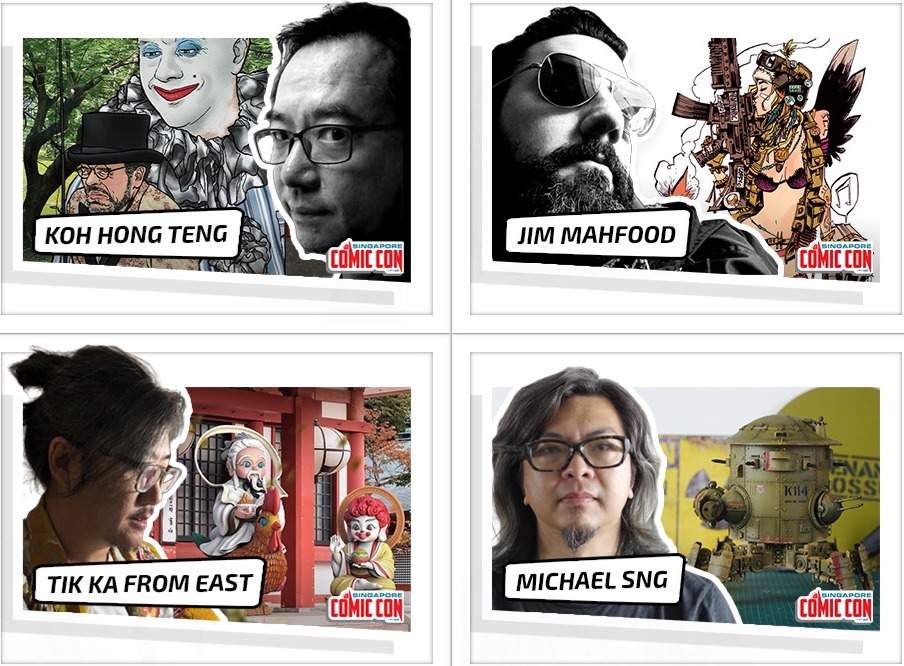 “SGCC has allowed us to connect with fans of the local toy, comic and gaming community for the past six years. Through SGCC, we were also able to bring artists to share their passion and amazing works with fans in Singapore,” shared Mr. Jackson Aw, Founder, Mighty Jaxx. 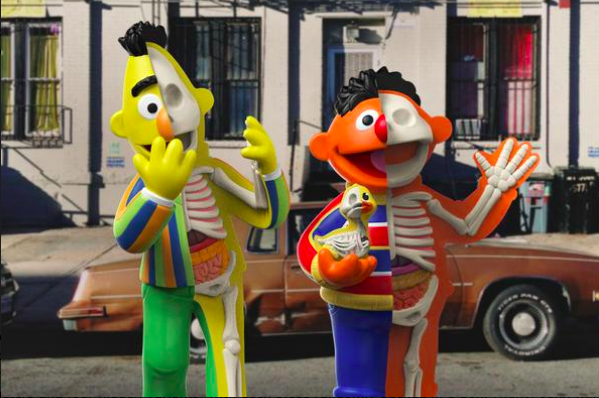 In conjunction with Sesame Street’s 50th anniversary this year, fans will get to relive their childhood memories with Mighty Jaxx’s Freeny’s Hidden Dissectibles: Sesame Street! collection. The collection will feature six fan favourite characters and four hidden variants, with each piece randomly packed in a box. Additionally, Mighty Jaxx will also be introducing a special edition 4-inch Elmo, and the latest XXRAY Plus Cookie Monster making its debut at SGCC 2019. 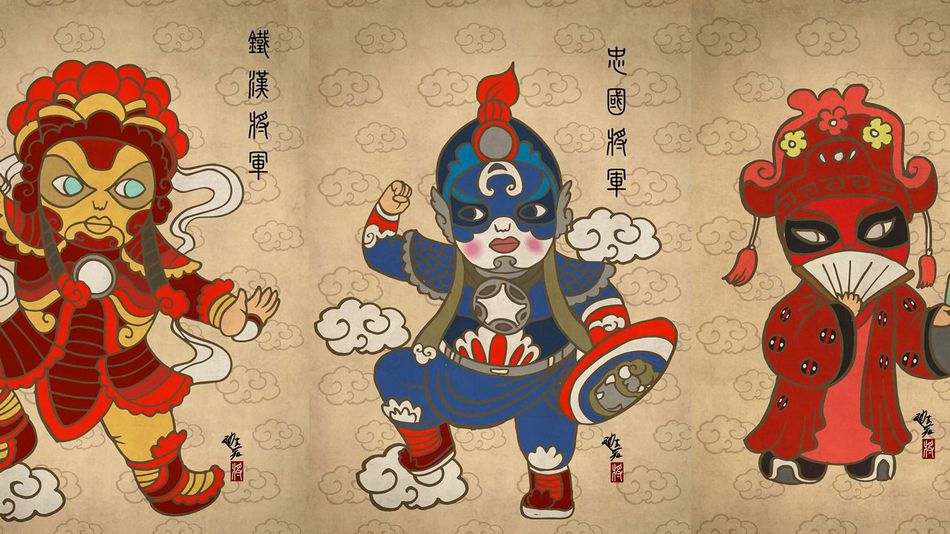 Art toy aficionados will be on cloud nine with this year’s exciting line-up of toy artisans! Since he started his career in 2006, talented artist, designer and illustrator, Tik Ka from East has held solo exhibitions in major cities worldwide including Taiwan, Paris, New York and London. Tik Ka’s works reflect a cultural blend of traditional Chinese, European, American and Japanese cultures, as a result of growing up in the Hong Kong colonial era. His “Super Hero meets Chinese Opera” series was highly acclaimed by international media and individuals including, Stan Lee and Robert Downey Jr. 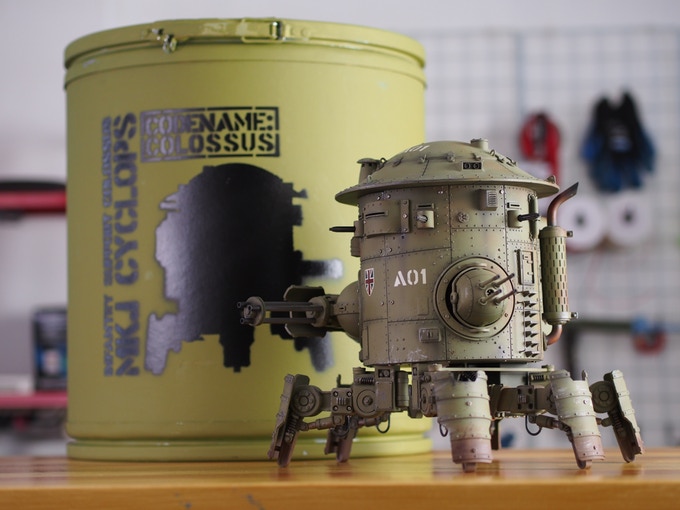 Be prepared to gawk at the magnificent Codename Colossus series of Mechanical Dieselpunk Walking Tank Scale Models created by Michael Sng. As the owner of Machination Studio, Michael fulfilled his childhood dream of making a large fictional walking tank model and embarked on a journey to learn about 3D modelling, electronics and programming. This journey led to an invitation for him to speak on the main stage at the TED Conference 2016 in Vancouver. 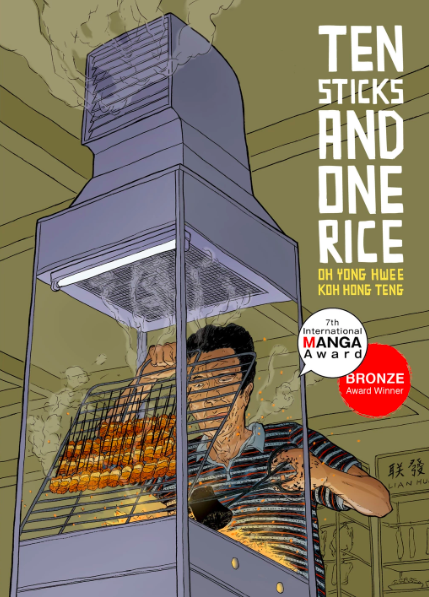 Joining the list of toy designers are more renowned illustrators and creators from the world of comics. From our little red dot is award-winning illustrator and comic artist, Koh Hong Teng who in 2012, co-created the graphic novel Ten Sticks and One Rice with writer Oh Yong Hwee. They clinched the bronze award at The 7th International Manga Award in 2013, making them Singapore’s first comic creators to win a prized international award from Japan. To mark his tenth year as a comic artist, Hong Teng will also be having a solo exhibition and a talk about his works this December. 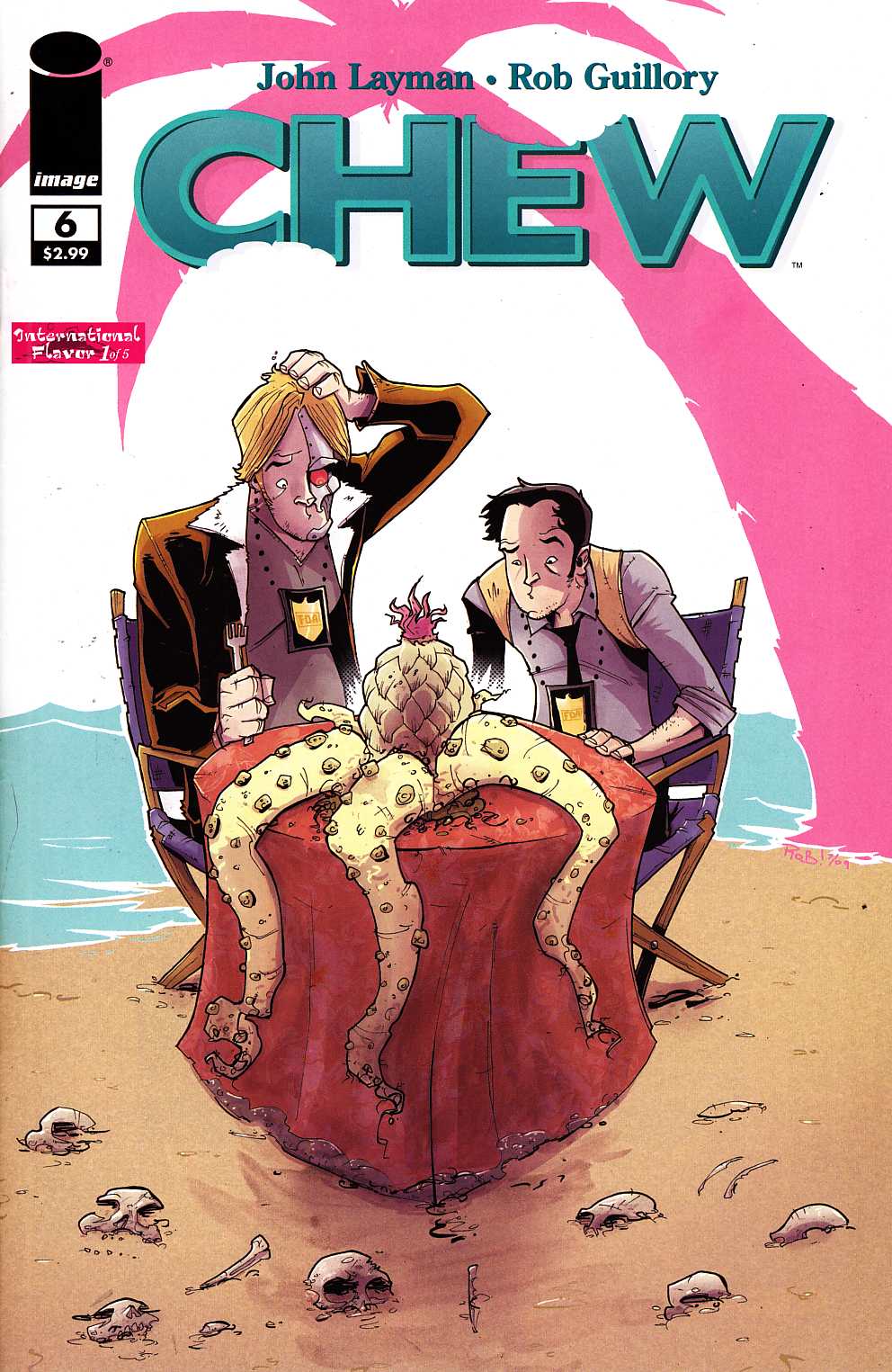 Fans of the New York Times best-selling, Harvey Award and multi-Eisner Award winning cannibal cop comedy series Chew should brace yourselves for an opportunity to get up close and personal with creator, John Layman this December. John’s other notable works include Cyclops, Godzilla, Scarface, House of Me: Fantastic Four and the Marvel Identity Wars Annuals. 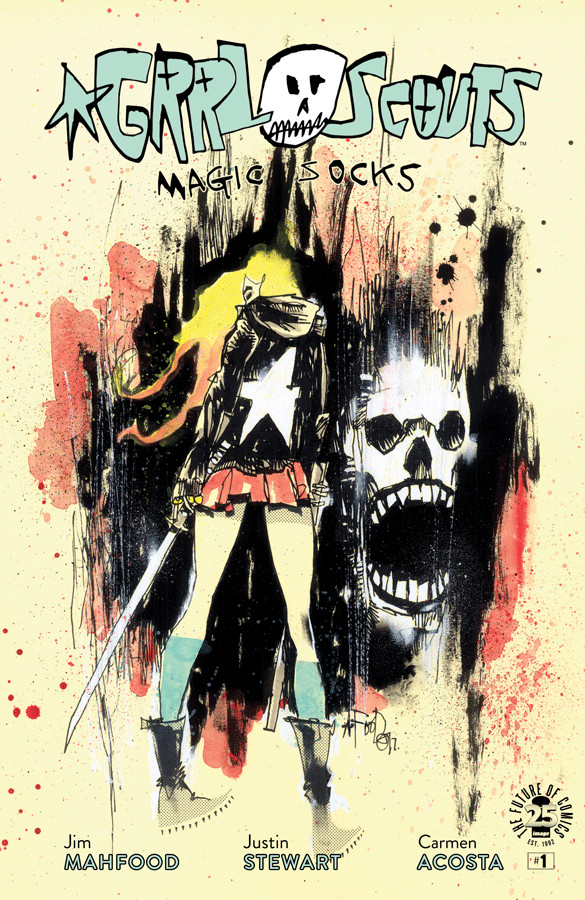 As a professional freelance artist of over 20 years, Jim Mahfood or better known as Food One has since garnered an impressive amount of followers globally. From self-publishing his own work, Girl Scouts, this led him to scoring his first big break with Marvel Comics – writing and drawing the X-Men related Generation X Underground Special. Jim’s career then took off into the fields of illustration, advertising, fine art and more. His brand-new project includes the upcoming Grrl Scouts: Stone Ghost mini-series. 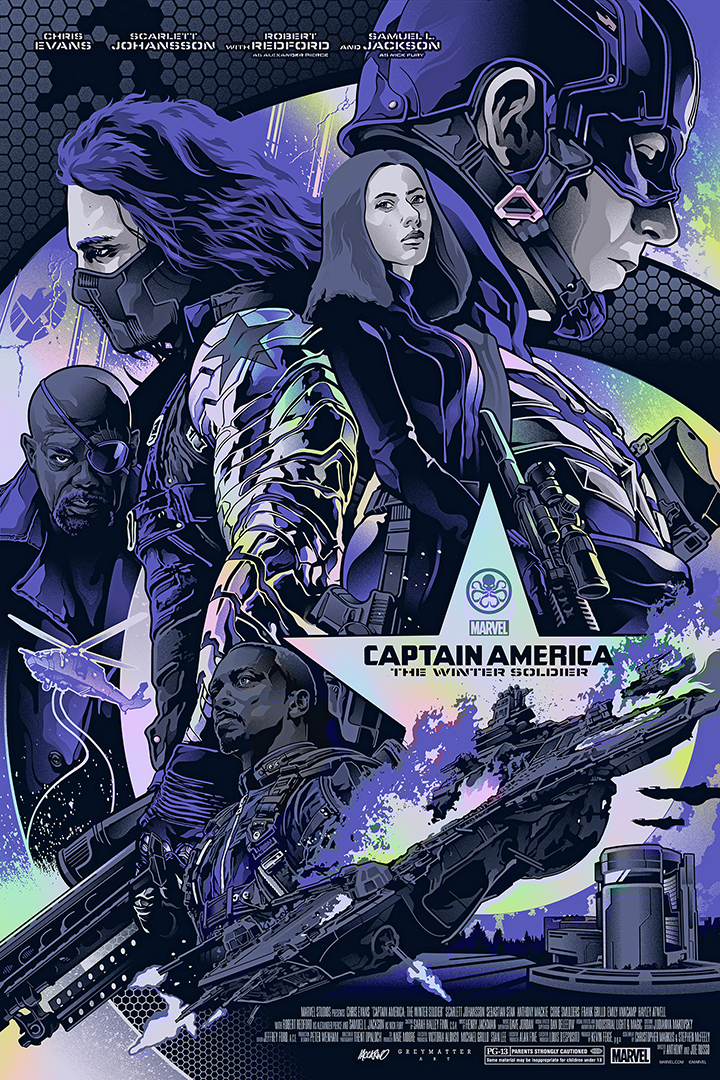 Based in Austin, Texas, Alexander Iaccarino is a professional illustrator who merges screen printing and the feel of classic movie posters with the influence of classic anime, western comics and video games. Alexander expresses his appreciation towards each genre through his work which is full of intricate details and a large cast of characters. Apart from being granted the opportunity to be a licensed Star Wars and Marvel poster artwork creator, Alexander has also worked with many great clients such as Playstation and the National Broadcasting Company (NBC). 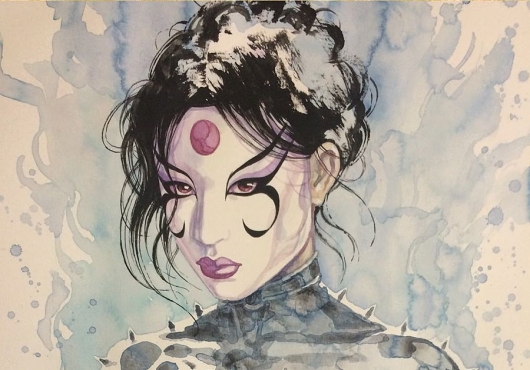 Fans are also in for a treat with their favourite artists and illustrators returning once again to SGCC. The lineup includes Japanese illustrator Peach MoMoKo (artist behind Frozen and Moana), James C Mulligan (Emmy nominee and New York Times Best Selling author) artist of KABUKI, David Mack and acclaimed artist and writer of Unnatural, Mirka Andolfo.