After catching their new production Happy Waiting back in July, Grain Performance & Research Lab are back this October to present a brand new site-specific work by Indian classical dancer Veshnu Narayanasamy and historian Wong Chee Meng, as the team dives deep into the history of Waterloo Street.

Playing at Stamford Arts Centre, Project Transit: Echoes of Waterloo sees the team tackle an interdisciplinary work exploring cultural memories centred on the Waterloo Street area, known for being a precinct with a strong history of multi-ethnic migrants and religions, fast being forgotten as we urbanise further and further. 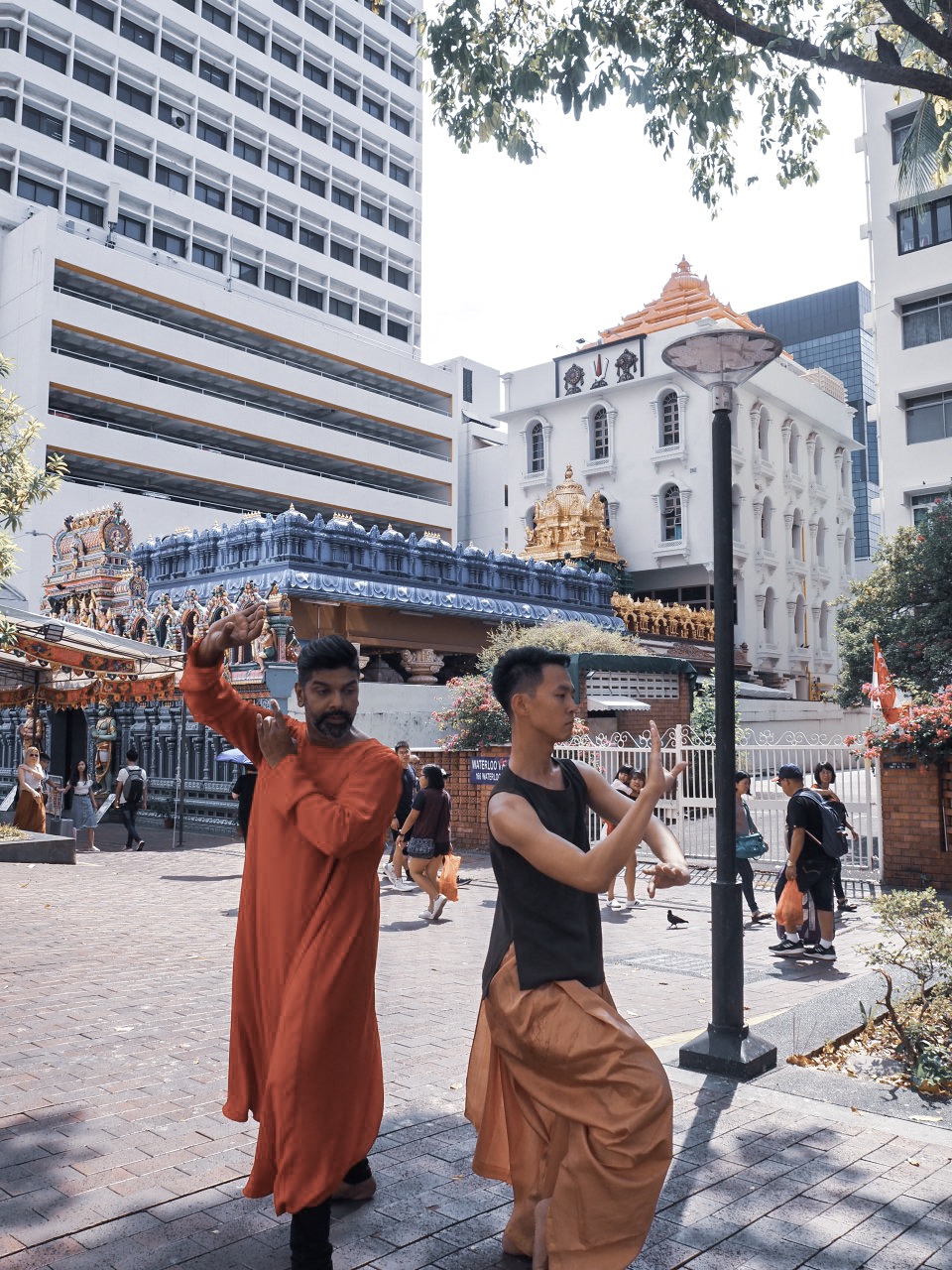 With Project Transit, expect to see a combination of various Asian dance techniques coupled with interactive theatre, interlaced with the sights and sounds of the multicultural environment in everyday life today, along with personal recollections of the past. Toss in video projections, dance and body movements, and Grain Performance & Research Lab promises to capture a pervasive sense of transience and impermanence despite a steadfast holding on to familiar rituals.

A total of nine performers from both dance and drama backgrounds will be involved with the project, namely Veshnu Narayanasamy, Beverly Yuen, Bernice Lee, Eleanor Ee, Lavanya Dave, Mumtaz Maricar, Neo Yan Zong, Subastian Tan and Xie Shangbin. Says director and choreographer Narayanasamy, an artist in residence at Stamford Arts Centre: “This project is an exploration of arts development in understanding the necessity of our cultural heritage by acknowledging the co- existence of modernity with ritualistic/spiritual cohesiveness in Singapore.” 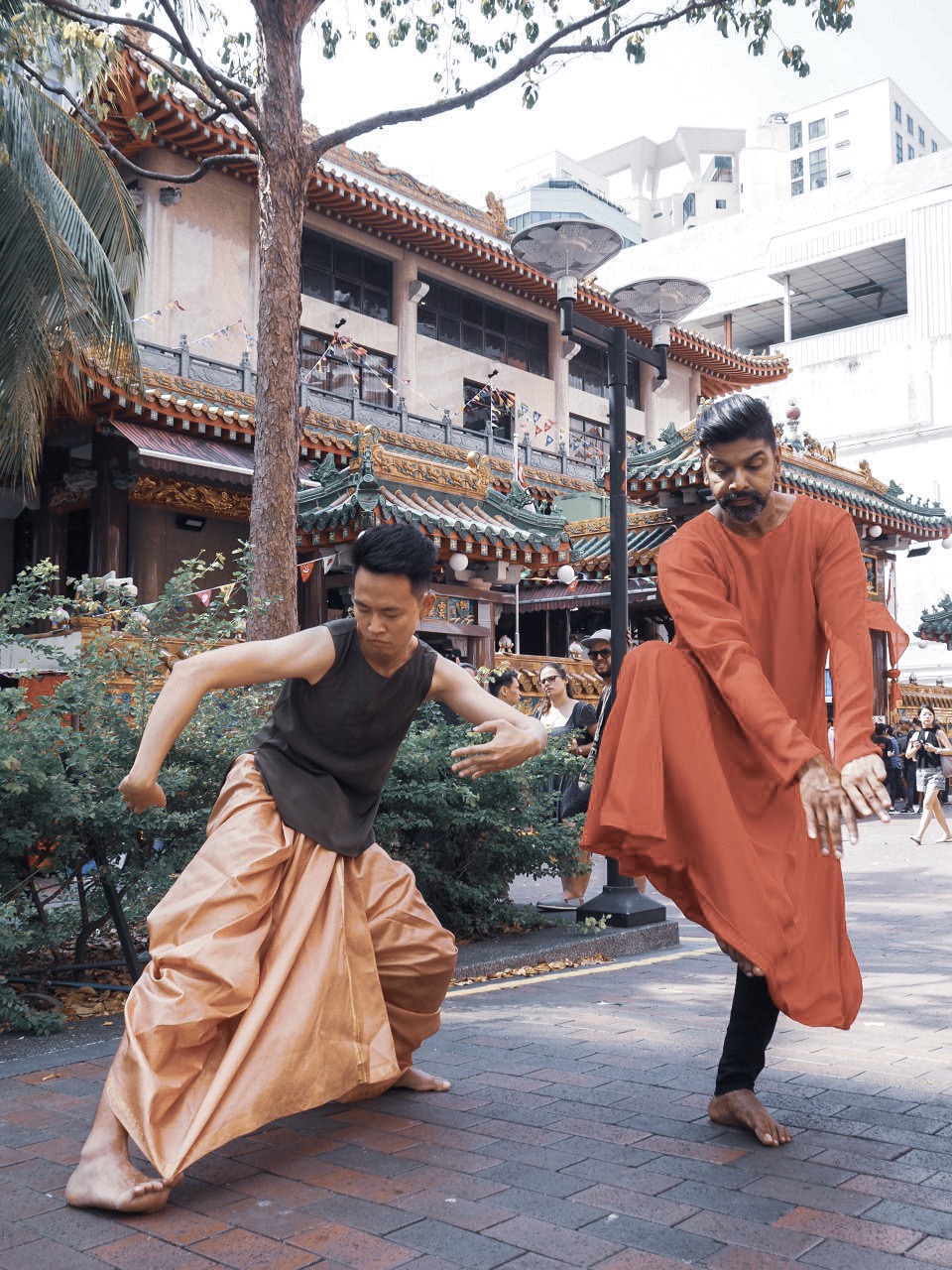 “The Waterloo belt has many old memories and architecture that speaks a language of its own. Resonating with the past and moving on towards the future yet keeping the vibrancy of life,” he adds. “‘Who are we?’ and ‘Where are we heading to?’ are the two fundamental questions that arise within me, when I walk through these picturesque neighborhoods in contrast to a robust sky city.”

Says dramaturg and performer Beverly Yuen, artistic director of Grain Performance & Research Lab: “When I heard about the project, I thought that the artistic vision of it totally matches the vision of Grain PR Lab – ‘To create performances engaging with transcendental aesthetics, through works developed on principles of humanism within transcultural contexts’, thus, I am very positive that this will definitely give the audience a unique experience in the theatre, that may be explained in words, but beyond words. It is a visit to our heritage, culture, and memories.” 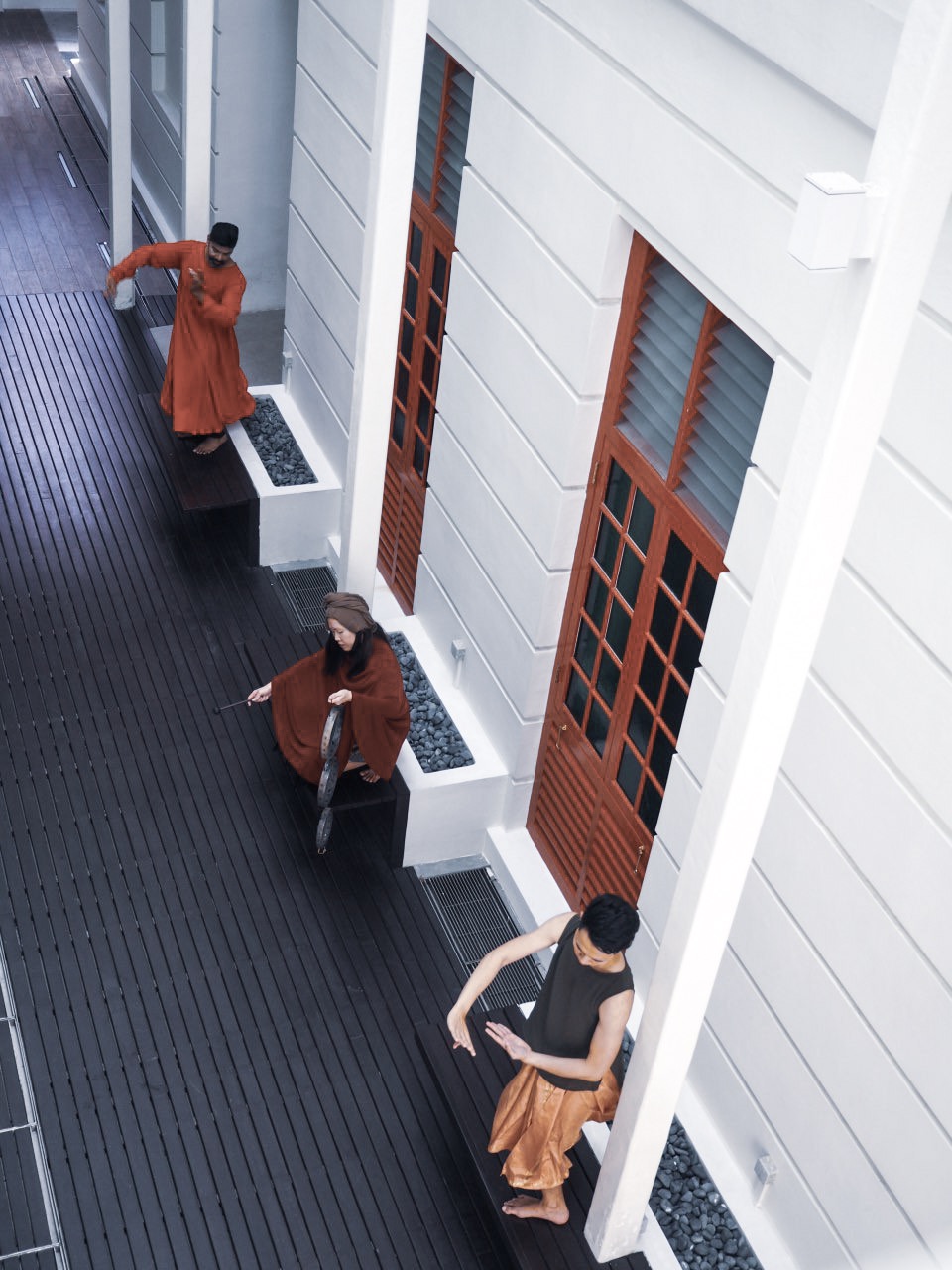 Says collaborator and cultural heritage researcher Wong Chee Meng: “The Waterloo Street area to some people may be described as the ‘real Chinatown’, with its bustling temple and festive bazaars, along with all that hawker food and even trishaws as a nostalgic mode of transport, but it is really much more. On a personal level, it comes with random and esoteric memories of intercultural encounters, as well as snapshots of an urban environment in constant transition.”

Project Transit: Echoes of Waterloo is set to be a visual and audio treat as it blends the traditional and contemporary, bringing together traditional work, multimedia images, ancient chants and modern tunes into a single choreography. The characters and chorus recite and dance to localized dialogues which tell the story of a place we call “home” with a tint of humour. This October, join Grain Performance & Research Lab as you uncover Waterloo’s hidden histories and discover its secret past with Project Transit.

Project Transit: Echoes of Waterloo will be presented at Stamford Arts Centre (site-specific) on 24th & 25th October 2019. The event is free, but audience members must register via Peatix