Formerly known as “A4”, the history of French group Opus Jam began in 1995 when the group’s founder Emmanuel Cappelaere met the American Gospel vocal group Acapella. He realised that their voices could express themselves with strength and greater intensity especially since voices were the only featured instruments.

After 15 years, with 800 concerts and performances around the world, and five albums with over 35,000 copies sold, Cappelaere decided to broaden his musical horizon and enrich his arrangements. To do so, he created the sextet Opus Jam in 2012 at the Saint-Emilion with a wish also to remind the public that harmonised a cappella singing started in Europe. The group is supported by Ibrahim Maalouf, Didier Lockwood, Jean-François Zygel and other musicians.

Now, Emmanuel Cappalaere (tenor 2), Julien Guilloton (bass), David-Alexandre Aquiba (beatboxer and baritone), Rémy Arenas (tenor 1 alto), Nicolas Gabet (soprano) and Mathieu Becquerelle (tenor 2) present a combination of polyphony with a touch of humour and lightness, giving a new and unique spin on a cappella singing. Opus Jam are the proud holders of the Grand Prix of the Moscow Spring A Cappella 2017 festival. Don’t miss your chance to catch the acclaimed group as they play at The Esplanade as part of Voilah! France Singapore Festival this October. But first, read our interview with the band and find out a little more about what makes them such a must watch this season: 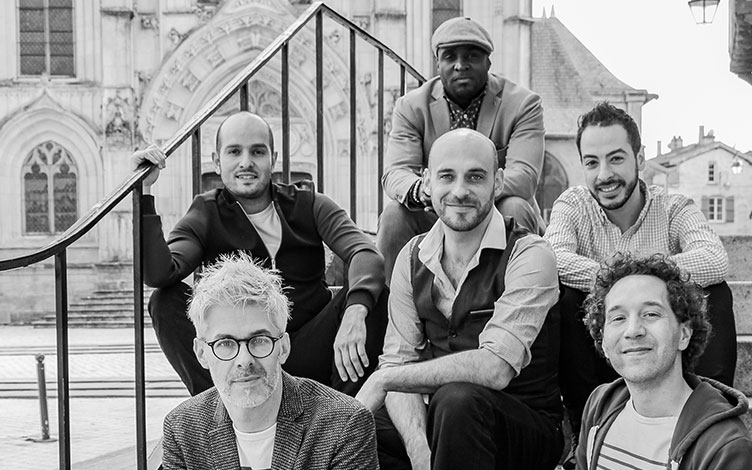 Bakchormeeboy: What makes Opus Jam’s sound so different from every other group out there?

Opus Jam: What makes Opus Jam special is definitely the vocal arrangements inspired by a combination of soul music, jazz and pop music. Also, each singer in the group comes from their own musical background : some have performed in classical ensembles, others are used to singing in musicals, some of us have listened to a lot of soul music… That mix of cultural identities brings a richness that is part of our sound.

Bakchormeeboy: Being a part of this year’s Voilah! France Singapore Festival, how would you say your music comes to represent French culture and its people?

Opus Jam: Our show is called Douce France (as a reference to Charles Trenet’s song) and we try to give the audience an overview of French music from Renaissance to today. After touring the world with our Motown & Soul A Cappella show, we wanted to go back to our roots, to the songs with which we grew up. We are pretty sure that the public in Singapore will know some of these tunes, since they have been international hits, but they will also discover news songs that are part of the French culture.

Bakchormeeboy:  The group has managed to stay together for a great many years – what’s the secret to keeping a group together and your success?

Opus Jam: The group has remained, but some of the members have changed, according to their own personal lives and desires. The singers in Opus Jam need to be eager to work this particularly demanding repertoire : a cappella singing requires a total dedication and the will to share the stage with five other guys ! We are all equal on stage and we think that the friendship between us and the love for music are a key to the magic that we hope to create on stage. 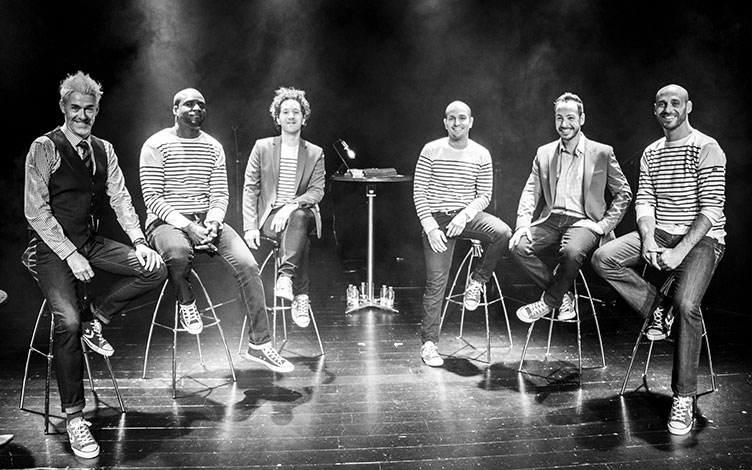 Bakchormeeboy: What’s a common misconception about a capella people have?

Opus Jam: Especially in France, a cappella singing is related to classical music in people’s minds with the image of an unplugged choir. We have found out that the public is often surprised to discover what a cappella can be, particularly the use of the bass and human beatbox that can totally replace the instruments. We even have people who asked us where the « real » instruments were, maybe hidden somewhere backstage !

Bakchormeeboy: What are Opus Jam’s plans for the future going forward? Is there an ‘end goal’ and dream for the group?

Opus Jam: We just started working on our new show, Douce France, in which all the songs are French. Actually, in Singapore, we will perform the show only for the second time. We hope to travel France and the world, just as we did with Motown & Soul A Cappella. The next step on which we are already working is to sing our own songs. And we have to say that all the things that happen to us along the way are part of a dream come true : the reaction of the public, the people we meet, the places we discover. 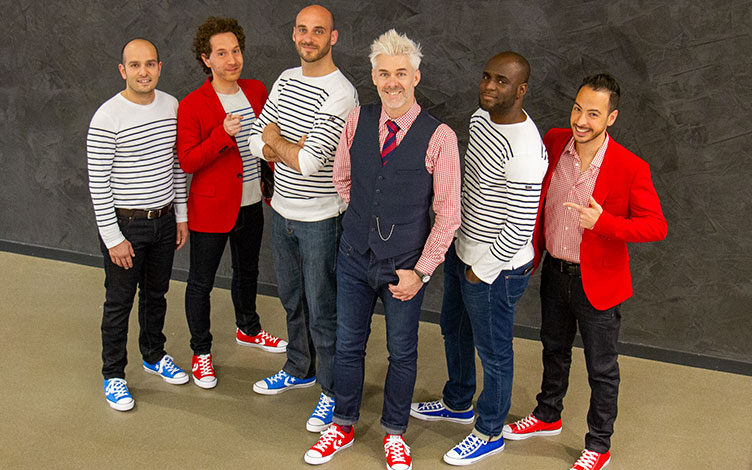 Bakchormeeboy: You’ll be running a workshop while here – what do you plan on imparting to attendees, and what do you think is the most important thing to being a good a capella singer?

Opus Jam: We will try to make them discover who we are and what particularities our vocal arrangements have. We think that the most important thing is to be ready to push back your limits, to be willing to try new things with your voice. Indeed, it is fundamental to know your role in the arrangement : when you’re the lead singer, you can’t sing the same way as when you are creating the accompaniment.

Bakchormeeboy: What kind of feelings do you hope to instil in Singapore audiences after your performance here?

Opus Jam: We hope that people will be keen on discovering new a cappella groups, all the incredible bands that exist around the world ! We met so many great groups in Moscow, for example. The power of the voice is limitless and each new public is a possibility for us to see new smiles on new faces ! Also, we hope that people will be willing to listen to some of the French music that we brought. We are very excited!

Opus Jam plays at the Esplanade Recital Studio on 28th and 29th October 2019. Tickets available from The Esplanade