“New York City’s celebratory spirit and excitement are palpable during the annual holiday season. From iconic attractions and events to hidden-gem activities in all five boroughs, there’s an endless roster of memorable programming to enjoy from November to January,” said NYC & Company president and CEO Fred Dixon.

The celebrations set to take place include the following:

For serious parade aficionados, head up to the American Museum of Natural History on 27th November from 1:00 p.m. to 8:00 p.m. to watch the balloon inflation at West 79th Street and Columbus Avenue.

The Christmas Tree at Rockefeller Center has been a tradition for more than eight decades. Lighting up Rockefeller Plaza, the tree lighting ceremony features performances and classic Christmas songs. The tree will arrive on November 9, light up on December 4 and be on view through early to mid-January.

Both the Manhattan and Brooklyn Grand Army Plazas compete in the race for the World’s Largest Hanukkah Menorah. The Largest Menorah in Brooklyn has been lit since 1985, and the annual concert to kick off the holiday will be held on 22nd December.

Each year, millions of viewers watch the Times Square Ball Drop from New York City and around the globe. The Waterford Crystal Times Square New Year’s Eve Ball sparkles in Times Square for visitors to see all season, but its descent is a specular, once-in-a-lifetime way to ring in the New Year.

The NYC Winter Lantern Festival is returning for a second year to Staten Island. Sponsored by Empire Outlets and venue partner Snug Harbor Cultural Center & Botanical Garden, eight acres will be lit up by more than 50 LED installations, accompanied by live performances of traditional Chinese dance and art.

Returning for the first time since 2007, the stunning light displays at the Bronx Zoo will cover several acres in a walk-through experience with wildlife-themed LED displays, custom lanterns and animated light shows.

Sixteen acres of lights will illuminate themed worlds during this inaugural festival, creating an immersive journey for visitors that includes a castle, skating unicorn and enchanted forest.

This spectacular light installation kicks off December 3 with an evening of free ice skating, snacks and live performances.

The debut of this international lantern, food and art festival will include 60 global cuisine vendors, arts experiences, live performances and a holiday market.

New York City’s first-ever outlet destination, Empire Outlets, will ring in the holiday season with a special Black Friday sale and their first annual tree lighting ceremony. Easily accessible by the free Staten Island Ferry from Lower Manhattan, the outlets will be adorned with thousands of lights, garland wraps and a 40-foot tree.

23 Days of Flatiron Cheer will include free, holiday-themed events showcasing the intersection of shopping, dining and culture in this vibrant neighbourhood.

Several hotels are home to retail pop-ups this holiday season, partnering with iconic stores to make shopping easier than ever for visitors.

This beloved tradition includes a 13-foot tree and 1,000 origami models. The signature Origami Holiday Tree, themed “Oceans of Origami” this season, has been a part of the celebrations for more than 40 years.

Gingerbread Lane at the New York Hall of Science invites visitors to witness the vast collection of gingerbread structures embellished with candy canes, chocolate and frosting.

Conveniently accessible via the Metro-North Railroad from Grand Central Terminal, head to the New York Botanical Garden to be enchanted by model trains zipping through a display of more than 175 NYC landmarks, each re-created with natural materials.

Experience Christmas in the Bronx’s Little Italy at the Belmont BID Arthur Avenue Tree Lighting. The annual event features a visit from Santa, cookies and hot chocolate among the twinkling lights.

Create one-of-a-kind holiday decorations by the gorgeous gardens and galleries at Wave Hill during their interactive Holiday Workshop Weekend.

This Christmas season, experience the tastes and scents of centuries past at Historic Richmond Town. Step back in time while touring the unique New York City which is illuminated by candles and oil lamps.

One of New York City’s most unique and delicious holiday tasting events, the Latke Festival is a charity event that celebrates the best and most creative potato pancakes.

The Melrose Holiday Parranda follows in the footsteps of Puerto Rican holiday caroling with a procession based on plena music and holiday songs. 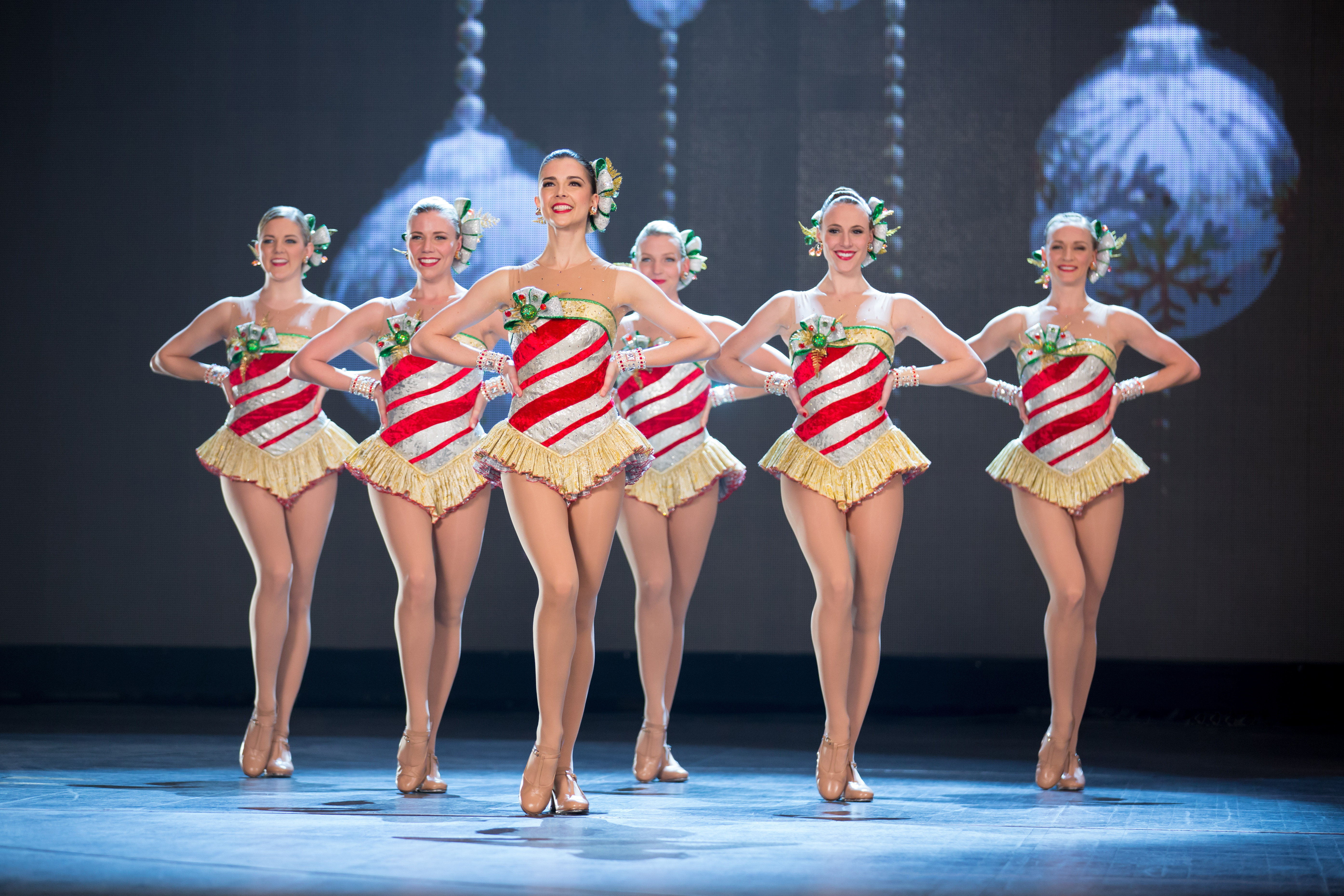 The famous theatre presents its annual Holiday Doo Wop Spectacular featuring critically-acclaimed performers such as The Vogues, The Crystals and Eddie Holman.