Bombay-based stand-up comedian Kunal Kamra arrives at the Nexus Auditorium this February to deliver his signature brand of comic punches, insights, and truth bombs, with a re-run of his previous show Fresher Thoughts!

Known for being the host of the popular political-comedy podcast ‘Shut Up Ya Kunal’, after 8 years in advertising, Kamra started doing stand-up in 2013. He rose through the ranks at blistering pace and is currently well established as one of India’s most important and popular voices on stage and social media, known for his fearless, incisive and often polarizing material. 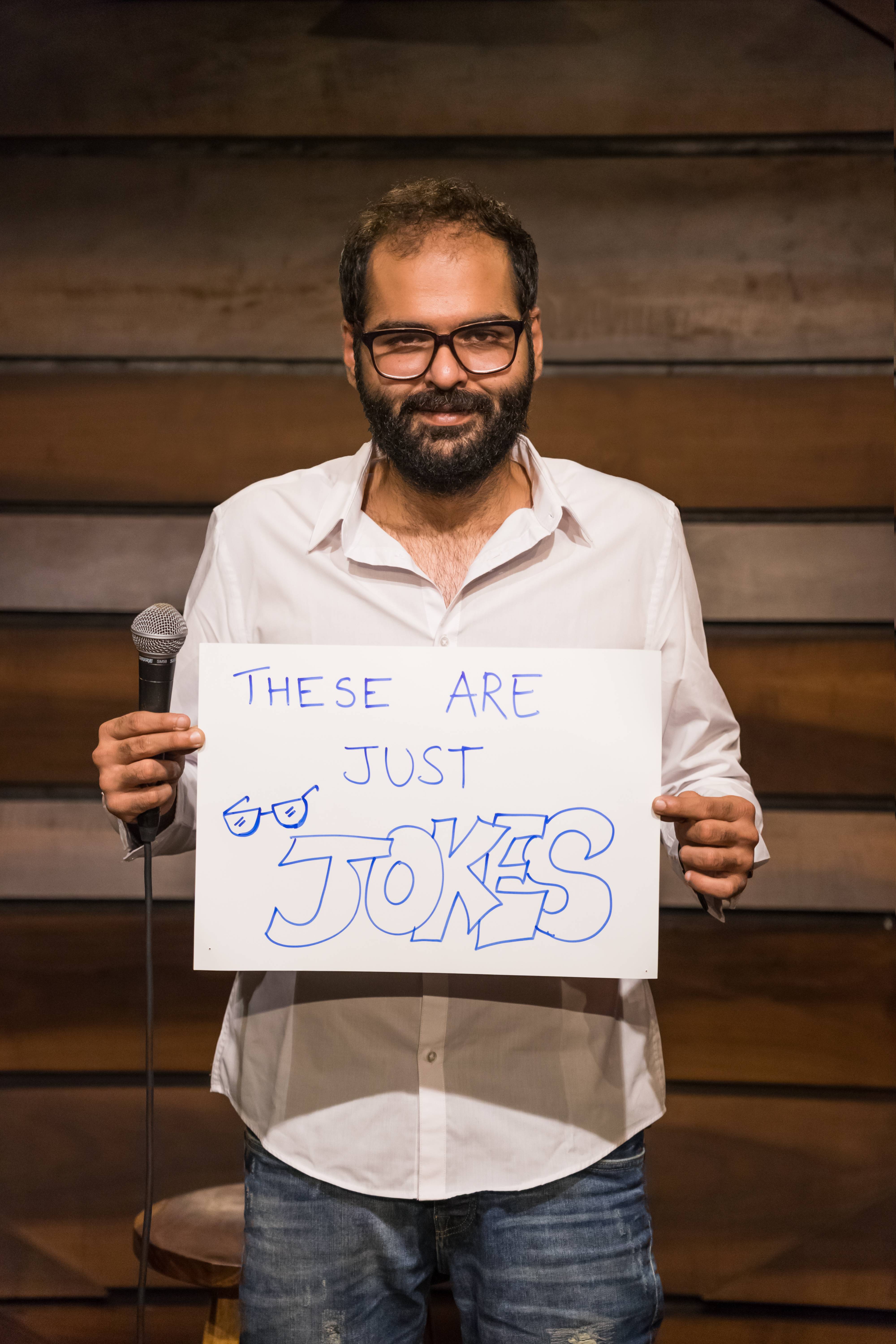 His Blue Frog gig at the start of his experimenting with stand-up has put him on the map. His knack for one-liners, witty jokes, and casual delivery gained him popularity in no time. He was likewise the creator of the viral YouTube video titled ‘Patriotism and the Government’,which brought him a new set of fan followers – lovers of political satire and socially relevant comedy sketches. Kamra is also one of the very few from the Indian scene who is a comedian’s comedian as well as popular amongst the masses who sells out venues regularly across the country, one of which was his most recent successful and sold-out show ‘Fresher Thoughts’.