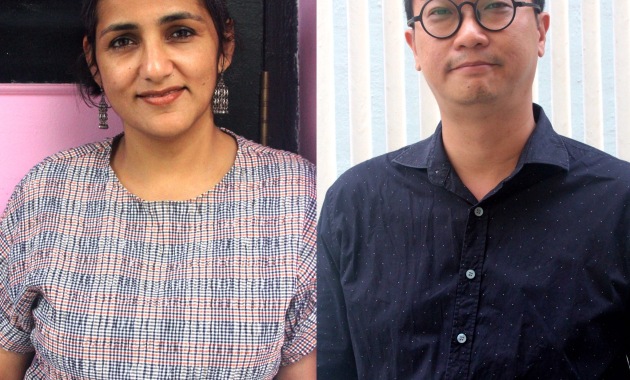 Taking over from previous Artistic Director Alan Oei, The Substation has now come under the joint leadership of Ms. Raka Maitra and Dr. Woon Tien Wei as Artistic Co-Directors of […] 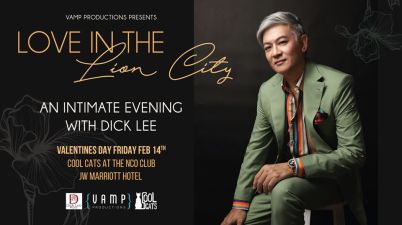 Review: Love In The Lion City – An Intimate Evening with Dick Lee

★★★☆☆ (Performance attended 15/2/20) ‘Adult-oriented’ show about a friendship between pets stuck at crossroads between crass humour and an attempt at genuine emotion.  Remember waking up on weekends as a […]

Review: The Rishi and Sharul Show 2

★★★★☆ (Performance attended 14/2/20) 2 is better than one as comedy couple Rishi Budhrani and Sharul Channa join forces in a one-night only Valentine’s special. “How do you keep the magic […] 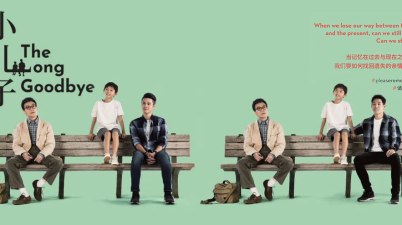 ★★★★☆ (Performance attended 1/2/20) Education is politics as two opposing ideologies go head to head in a school setting. Does school prepare students for the real world? While the academic […]