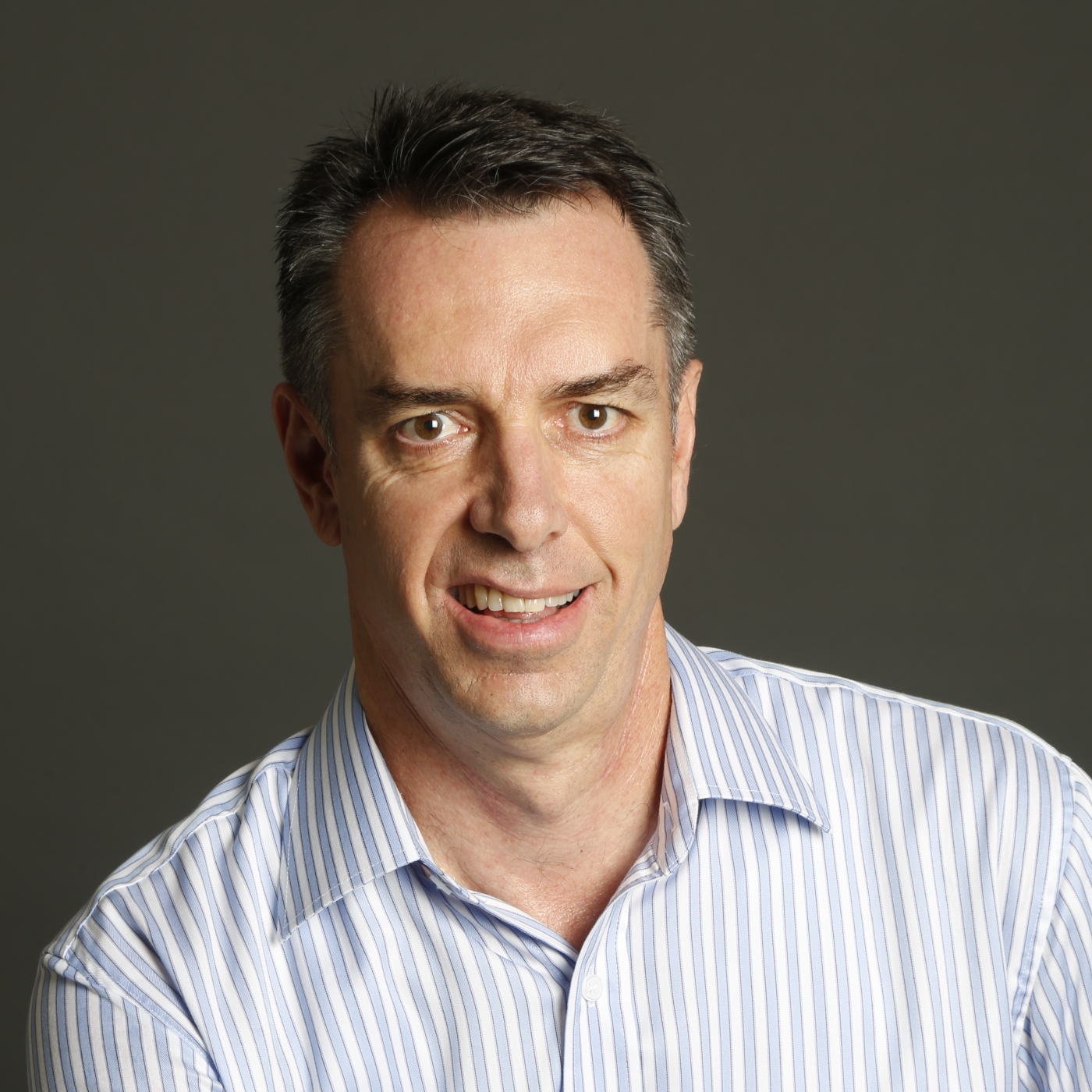 Chris Robb is an experienced man. With 35 years of involvement in mass participation as an organiser, including the annual 60,000 runner Singapore Marathon and the JP Morgan Corporate Challenge. Chris’ wealth of knowledge about the industry is phenomenal, to say the least. But if it’s one other thing Chris is passionate about, it’s sharing that knowledge, distilled into a book he has published, the countless talks and workshops he has delivered all across the world, and the annual Mass Participation World Conference (MPW), which returns to Singapore for its 4th edition this December.

Co-founded by Chris and Mike Laflin, the MPW has only grown with each edition, this time taking the form of a three-day conference that not only gathers the world’s leaders in mass participation sports events for talks and workshops, but also includes auxiliary events such as an industry awards ceremony, a dedicated technology & innovation segment, an event expo, as well as city tours of sporting facilities in Singapore.

Speaking to Chris, the Zimbabwe-born CEO has had plenty of highlights over his career, including working on the Sydney 2000 Olympics and even meeting Sir Richard Branson at his home on Necker Island, but remains humble and thankful for the opportunity he’s had to hone his craft over the last 35 years. “I do know people who’ve been involved in mass participation for longer than I have, but I’ve been lucky enough specialise in Southeast Asia and really get to know the region,” says Chris. “Whether you’re working in the West or in Asia, the reality is that the challenges are fundamentally the same, and that it takes passion to know the industry and understand the different cultural nuances that differentiate each country.”

From a participant’s point of view, mass participation is quite simply, an issue of arriving, taking part, and often, collecting a medal and just having fun. But for the organisers, mass participation events can have much more far reaching results, with Chris elaborating: “A lot of governments tend to look at mass participation from an economical standpoint, but the thing is, it can be harnessed for social or even environmental benefit as well. Take marathons for example – you introduce peripheral events like a Kids Dash, and encourage people to eat healthy as they prepare for the run, and you’re getting all these people to lead healthier lifestyles as a family. It’s an opportunity for change and progress, and we’re glad the Singapore government can see that, and has given us plenty of support.”

It’s no surprise then that Chris has dedicated so much of his life to championing mass participation and its recognizability around the world, even pushing it as a potential accreditable programme at higher education institutes. “We hope that it’ll become a part time degree students can take,” says Chris. “The workshops we’ve been organising for students have been really helpful so far, with one student even saying that the one hour spent with me was worth the price of the entire course! I really do love working with young people, and believe so much in sharing my knowledge with them.” 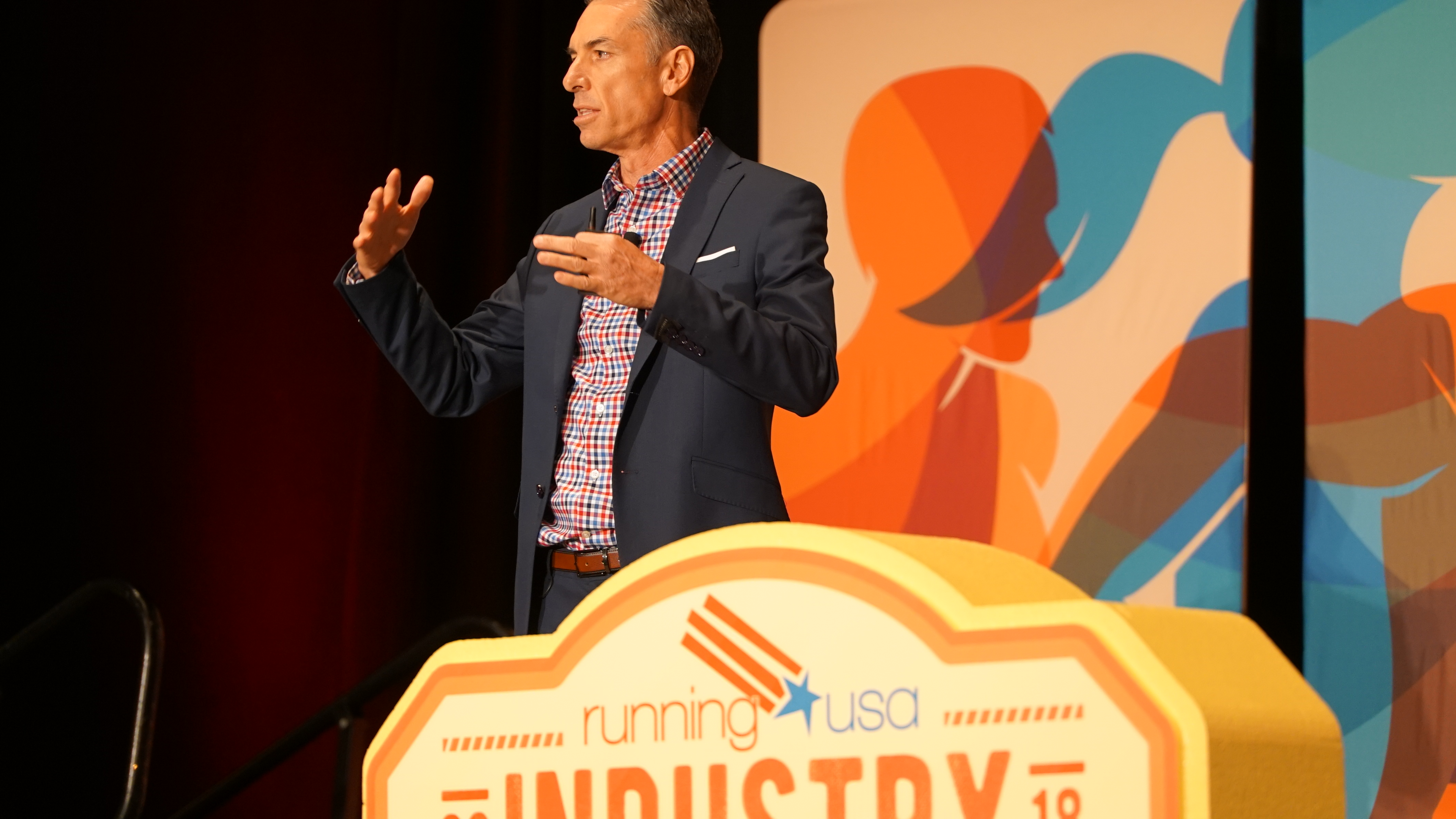 By extension, that ties in nicely with MPW, which aims to present that knowledge in a different setting, and at a professional level. Says Chris: “It’s been an absolutely amazing year, and we really are upping the ante for the conference each time. We have so many people from all over the world who want to come onboard to speak, and those that we have confirmed include the CEO of World Athletics, representatives from Ultra-Trail du Mont-Blanc, and the licensing manager of Tough Mudder. We’ve got plenty of engagement panels, including one on e-sports and changing its perception from junkies staring at a screen to a different form of mass participation instead, to a panel about the festivalisation of mass participation, or how we can make it more sustainable. We’ll also have the inaugural MPW Asia Awards where we’ll recognise the various events that have taken place this year, and to encourage continued excellence.”

“We’re growing the conference to a point where we can support the industry globally,” he continues. “We plan on growing out the conferences and bring the industry even closer together, with an EU edition of the conference set for next year, and plans to move into the likes of America, Africa and the Middle East.”

Themed Mass Participation 365 this year, as its title suggests, the conference aims not just to be a one off annual event, but to develop a system and network where the industry’s players can come together more often and rely on each other to continually improve as a whole. “We hope that beyond the conference, this networking and connecting helps to create a 365-day mentality, where people can reach out to each other when they face problems,” says Chris. “All of that starts with attending the conference, where attendees can listen to speakers, or talk to them over a coffee. We want to promote collaborations, share best practices, and keep improving the participant experience.”

“People in the events organisation industry are so afraid of their competitors copying their secrets and methodology, but the truth is, we need to work together to raise the tide for all boats to rise,” he adds. “When one mass participation event doesn’t do well, it causes damage to the entire industry because it diminishes the public perception of the quality of such events. Even events like the Bangkok Marathon, which miscalculated the route and added 6 kilometres to a half marathon route, these mistakes affect the entire perception of mass participation events in Southeast Asia.”

“A mass participation event goes far beyond just running events or festivals. You think about 10,000 people playing grassroot football, online gaming, that’s all mass participation too,” Chris concludes. “The dream is that eventually, sports and government come together and help to make the process of organising such events so much more streamlined, and the industry learns to work together and attract and retain participants. Whether it’s the Singapore Marathon or a community run, we want everyone to engage with each other, and just take that first step to look over the fence, learn from each other, and form a rich ecosystem together.”

Mass Participation World Conference 2019 takes place from 2nd to 4th December 2019 at Hilton Singapore. Information and tickets to the Conference are available here