LONDON – Acclaimed West End star Jodie Steele (SIX; Heathers; Wicked) will lend her flawless vocals to a female-led recording of Godspell’s ‘Beautiful City’, to be released as a single ahead of the show’s 50th anniversary. Producers Ginger Quiff Media have teamed up with premiere industry record label, Broadway Records, to make this a reality. Renowned for immortalising major Broadway shows with outstanding cast recordings, this is an incredible opportunity to mark the upcoming anniversary production. 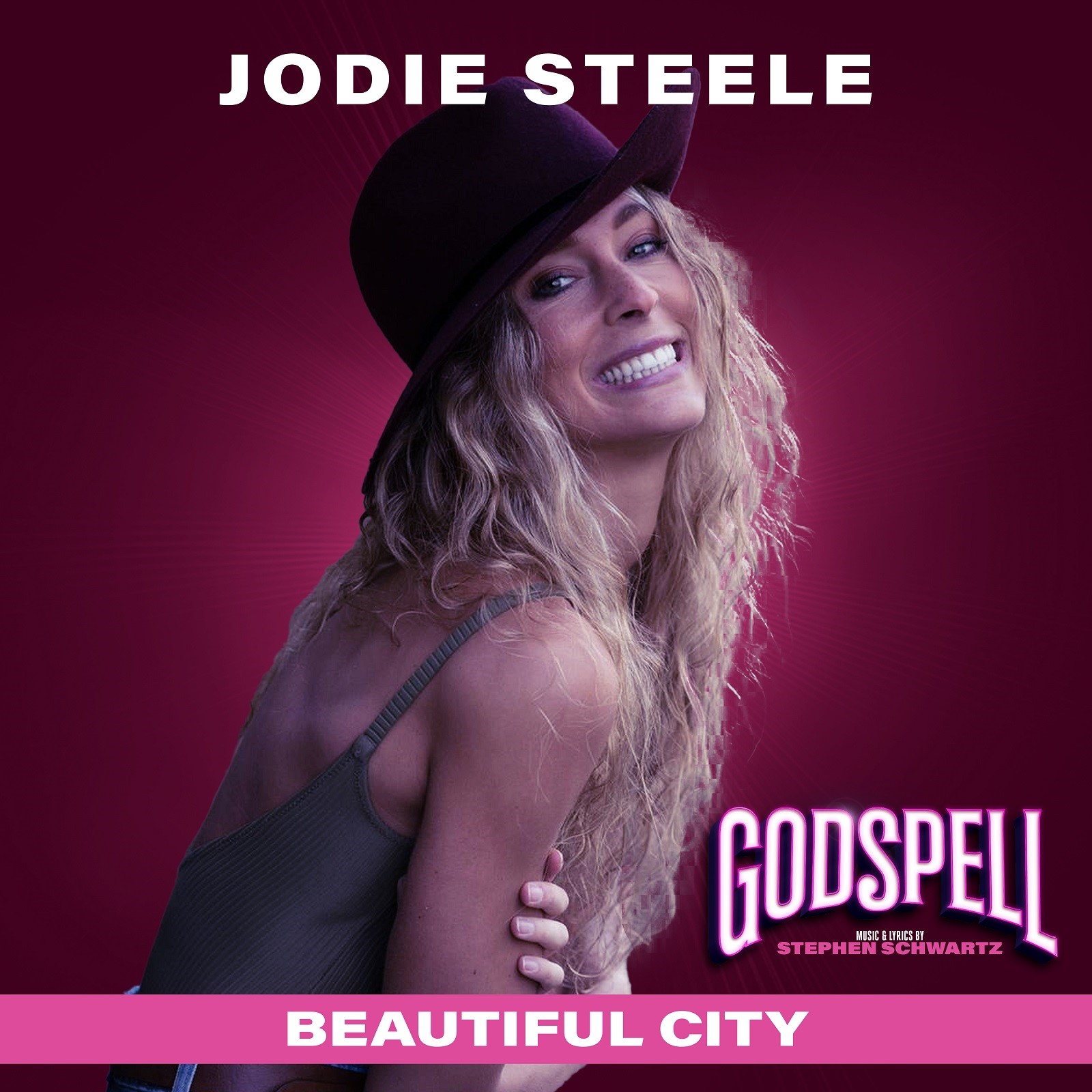 Praised by composer Stephen Schwartz (Wicked; Pippin; The Prince of Egypt) for her ‘stunning’ rendition, the track offers a glimpse at what people can expect from the highly anticipated Godspell online concert experience, streaming later this month. Resonating with the current climate, and the hope for better tomorrow, the message behind ‘Beautiful City’ feels more important than ever. Led by Steele, the song inspires optimism, that a beautiful city will be built from this chaos.

Directed by award-winning Michael Strassen (Billy; Assassins), it will be filmed from the cast’s homes and edited together with striking visual animations. It is a revival of Godspell like never before, revamping the show for the modern technological age. Available for three days only to stream worldwide this summer, this promises to be the online theatrical event not to be missed.

To look towards a brighter future post-lockdown, the concert will raise money for wonderful charities: Hope Mill Theatre (A Factory of Creativity CIO), Acting For Others, and National AIDS Trust.

‘Beautiful City’ will be available on Spotify, Apple Music, and all major digital platforms. You can also find the single here.

Godspell in Concert streams on 27th, 28th and 29th August 2020. Tickets can be purchased online at www.hopemilltheatre.co.uk