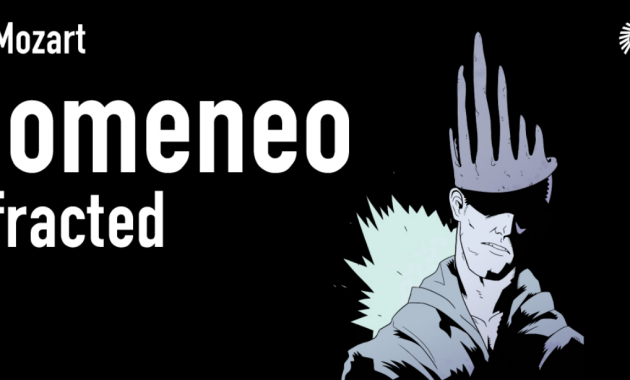 The last time we watched The Opera People was in March, prior to the COVID-19 lockdown. But not even a pandemic can stop the arts, as they’re back, this time […]

LONDON – It’s been the biggest concert series in musical theatre history. Over the last 3 months, from the moment lockdown ended, thousands of people have attended 13 incredible shows […]

LONDON – The Luke Westlake Scholarship, formerly known as the JAM Scholarship, is an award designed to provide an actor with artistic and financial support worth over £3,000 in their […]

LONDON – Jacksons Lane arts centre has released a contemporary circus short film, Closer, produced by an international collaboration during lockdown between circus companies from Germany, Finland and England. The […]

Arts of the UK 2020: Voices of the West End at Theatre Royale

LONDON – Following four performances at the Broadlands Estate where the show played to an audience of over 2000 musical theatre lovers, one of the first successfully social distanced songs […]

LONDON – Prepare ye the way of Godspell in concert at the West End Musical Drive In! Following the success of the recent 50th anniversary online production, some of the […]

LONDON – Buckle up for an exciting September at The Drive In! Due to overwhelming public demand, West End Musical Drive-In have added another concert date featuring past and present […]

LONDON – Acclaimed West End star Jodie Steele (SIX; Heathers; Wicked) will lend her flawless vocals to a female-led recording of Godspell’s ‘Beautiful City’, to be released as a single […]

Arts of the UK 2020: An Interview with Kaneka Subberwal, founder of Indigo Advisory