“Being ‘female’ and ‘foreign’ was never a problem as a student – later, I realised that there was a difference; but what was important in the end was what I did and not where I came from.” – from Kim Lim, Personal Writings, Jan 1997

Works by Singaporean-British artist Kim Lim (1936-1997) will be on display at Tate Britain from 7th September 2020 to 5th April 2021. Curated by Elena Crippa, the display will comprise of sculptures, works on paper and archival materials from the Tate Collection and cement Lim’s position as a seminal figure within British and international art history, working within the legacy of modernism and minimalism.

Lim was born in 1936 in Singapore. In the early 1950s at the age of 17, she travelled to Britain to study art with the aim of becoming an artist – a rare path for a woman of Asian descent at that time. Immersed in a far less globalised art world of the ‘swinging sixties’, Lim studied at St. Martin’s School of Fine Art under Anthony Caro before, after two years, transferring to the Slade School to pursue sculpting and printmaking. 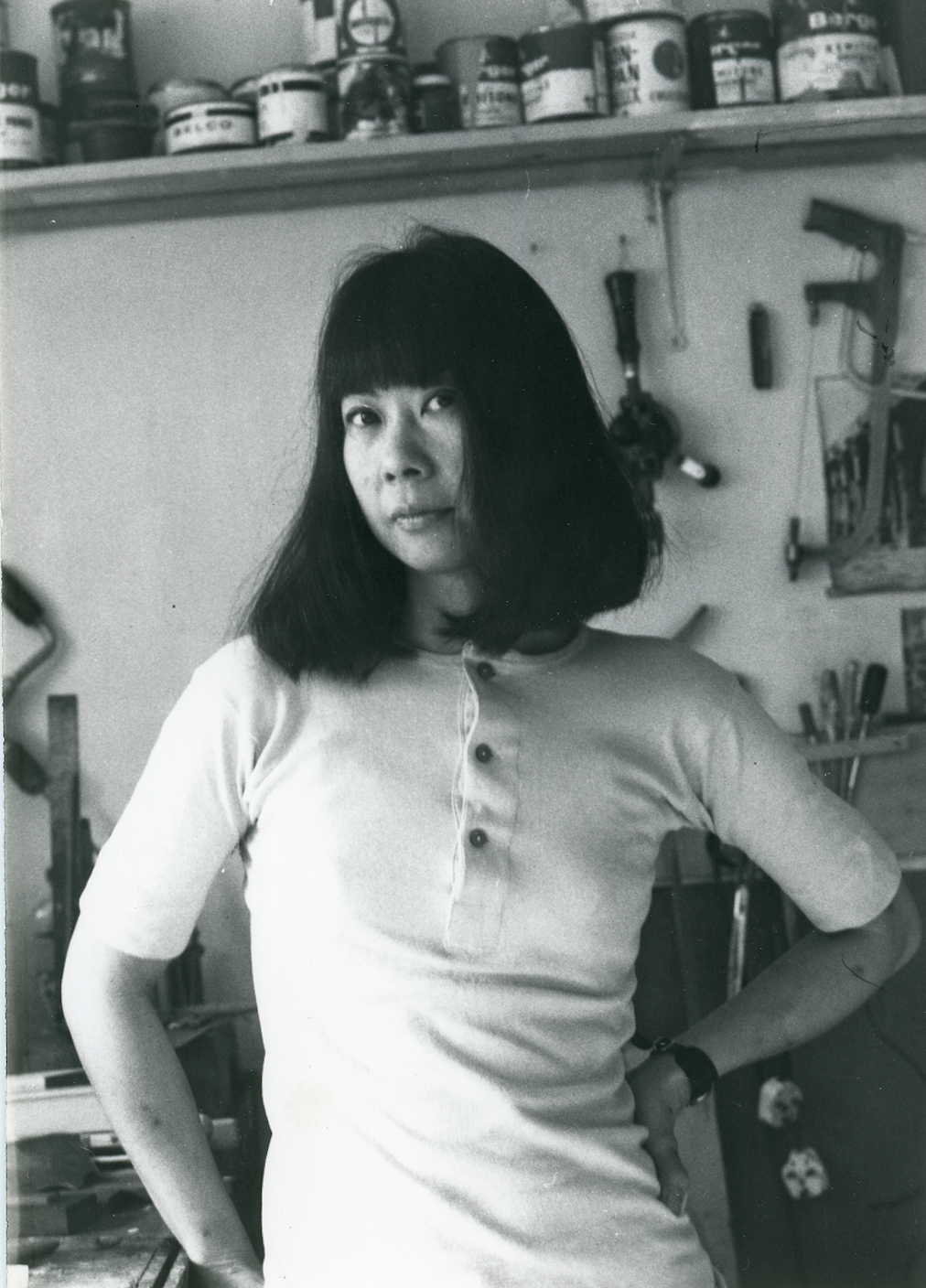 Lim’s early sculptures from the late 1950s were primarily made of wood, with her practice developing to involve stainless steel, bronze, and eventually marble and stone after 1979. Throughout her life, Lim embraced the essence of the materials she worked with, harmonising space, light, rhythm, surface and line. The forms intimated in her prints and sculptures reveal a singular process that embodied her own cultural and geographical roots in Southeast Asia, but also her voracious appetite for Western art from antiquity to her present day. Through her almost four decade long artistic career, limitations of race, gender and social convention were present, but Lim sought a universal and collective visual language. 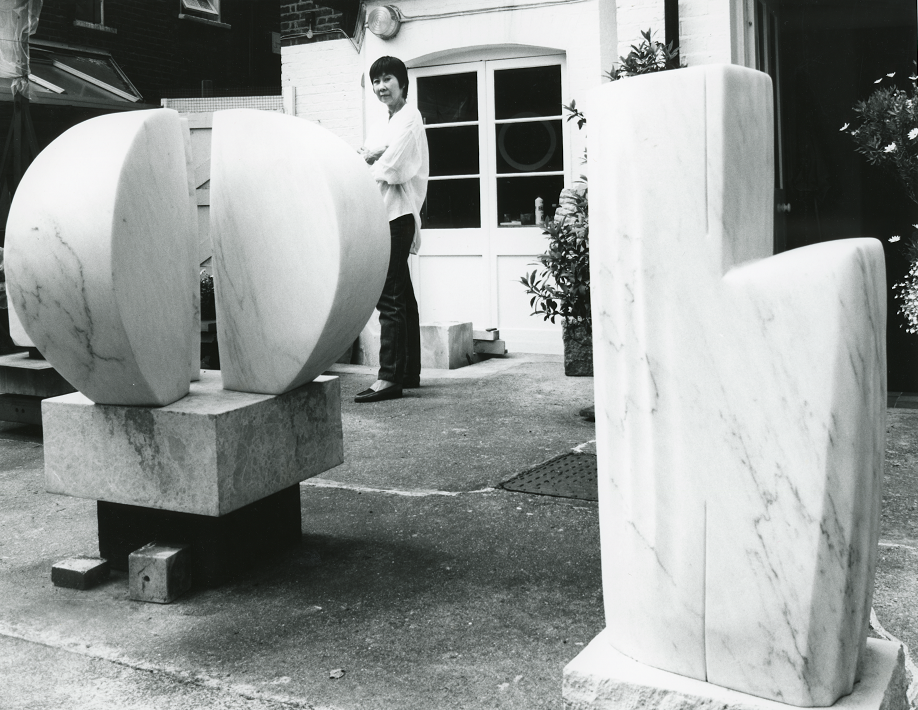 As the art world begins to address the imbalances within the discourse of art history, artists of a certain generation, whose work and life have been previously overlooked for a variety of reasons, are being re-evaluated. This presents a multitude of new contexts from which to explore an artist such as Kim Lim. While her artworks were heavily supported and collected by major museums during her lifetime, until recently, her story has remained relatively invisible to the greater international public.

The upcoming display at Tate Britain, along with two solo presentations in 2018 and 2019 at Sotheby’s S|2 Gallery in London, and the 2018 exhibitions Kim Lim: Sculpting Light at STPI Gallery in Singapore and Speech Acts: Reflection-Imagination-Repetition at the Manchester Art Gallery, are indicative of a deserved resurgence of interest in Lim’s work internationally. In addition, Lim’s work was acquired by M+, Hong Kong in 2019 and is also held in the collections of National Gallery, Singapore; Fukuyama City Museum, Hiroshima, Japan; Arts Council of Great Britain; Tate Gallery, London and Liverpool, amongst others.

“We are thrilled that Tate Britain will be displaying a number of works by our mother, Kim Lim, from the Tate Collection for public viewing. We are very grateful for the opportunity to increase the visibility of her work and the timely recognition of her life and story,” comment Johnny & Alex Turnbull, sons of Kim Lim.

Kim Lim’s works will be on display at the Tate Britain from 7th September 2020 to 5th April 2021. For more information, visit their website here