National Gallery Singapore is back with the third edition of Painting with Light, the Gallery’s annual festival of international films on art. For the first time ever, the festival will be fully online and free, offering Singapore-based viewers unlimited access to a selection of new and award-winning Southeast Asian stories at home and on the go. 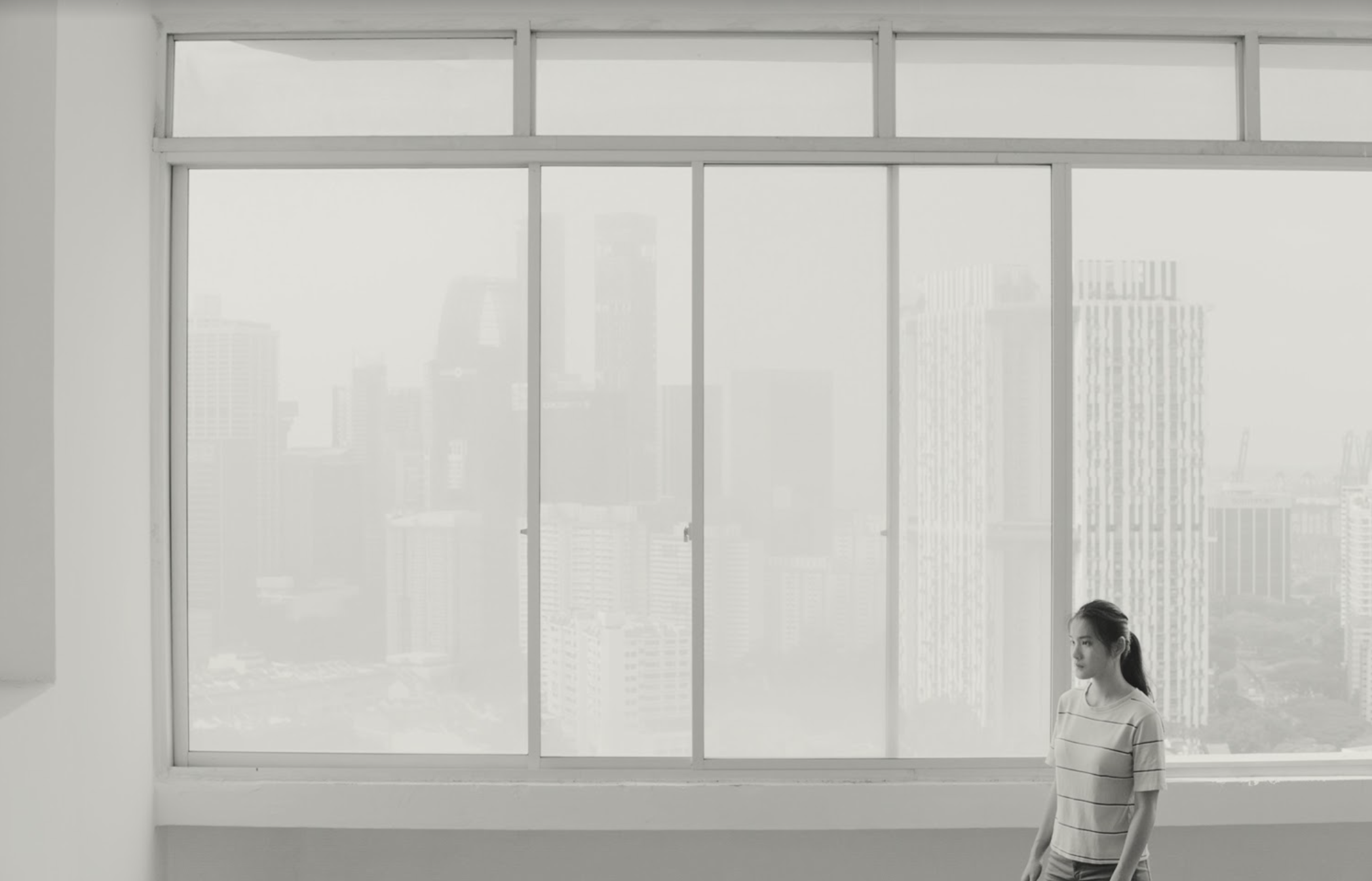 Running from 2nd to 25th October 2020, audiences can look forward to a line-up of 20 short films and full-length features from the last few years, including seven local premieres. Together, this selection of stories explores the tangible and intangible aspects of home within a multitude of contexts, revealing the fragility of the concept itself—particularly in the face of ever-changing global and local environments.

More than ever, the idea of home has changed, due to the way that COVID-19 has wreaked havoc across the world. Through these films, the festival encourages audiences to reflect on the definitions of home, family, community, state and region and the ties that bind them, and how on a personal level, we can foster a more thoughtful and inclusive society for all who call Singapore home. 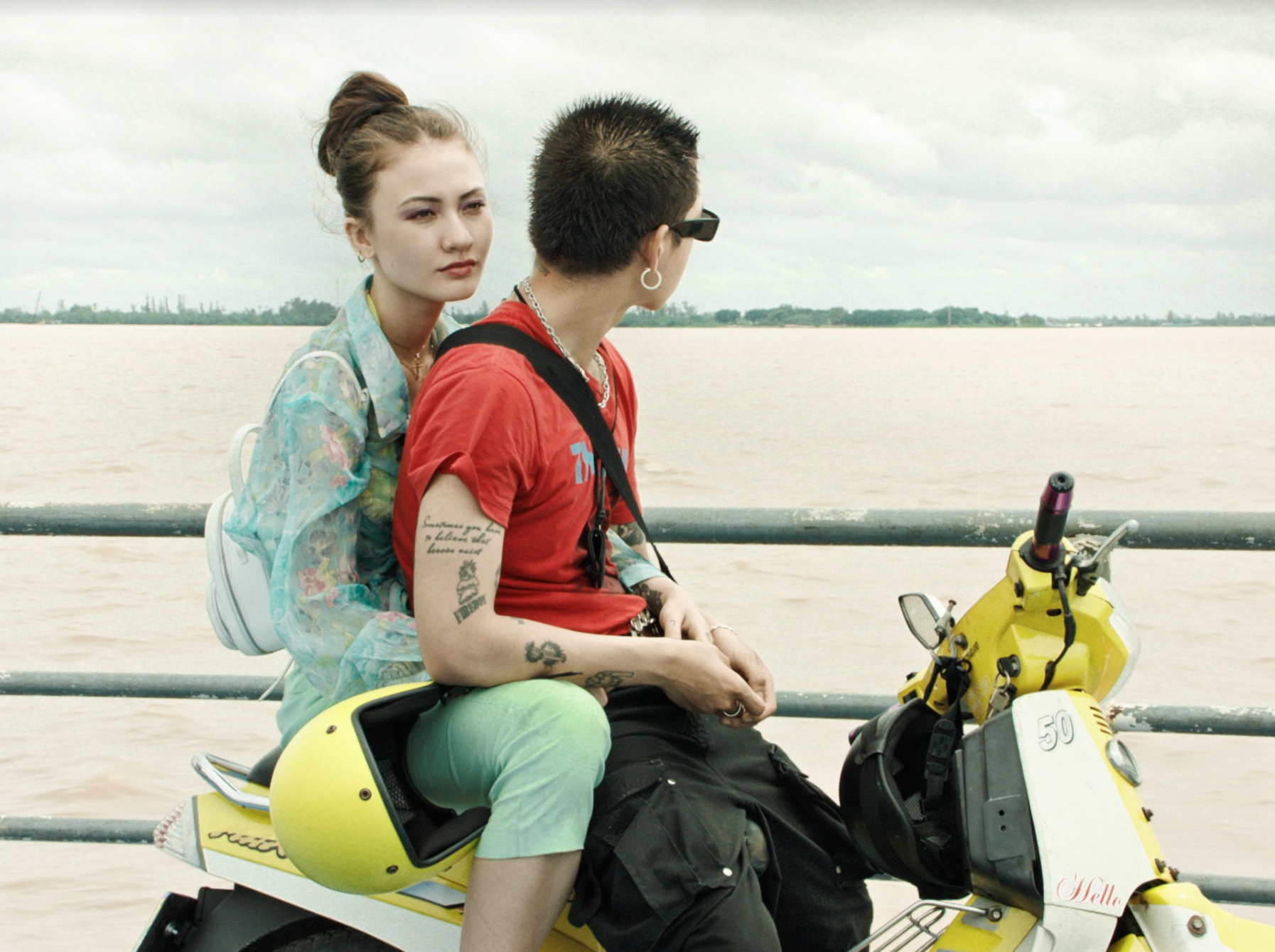 The Unseen River, from Mekong 2030

The festival’s films will be loosely divided across three chapters, with each chapter delving into a different definition of the complex and abstract concept of home. Highlights include the Singapore premiere of Mekong 2030, an anthology of five Southeast Asian short films. Driven by their concern for the future of the Mekong River, five directors from five countries reflect on this common life-source and imagine the stories of the river in the year 2030. 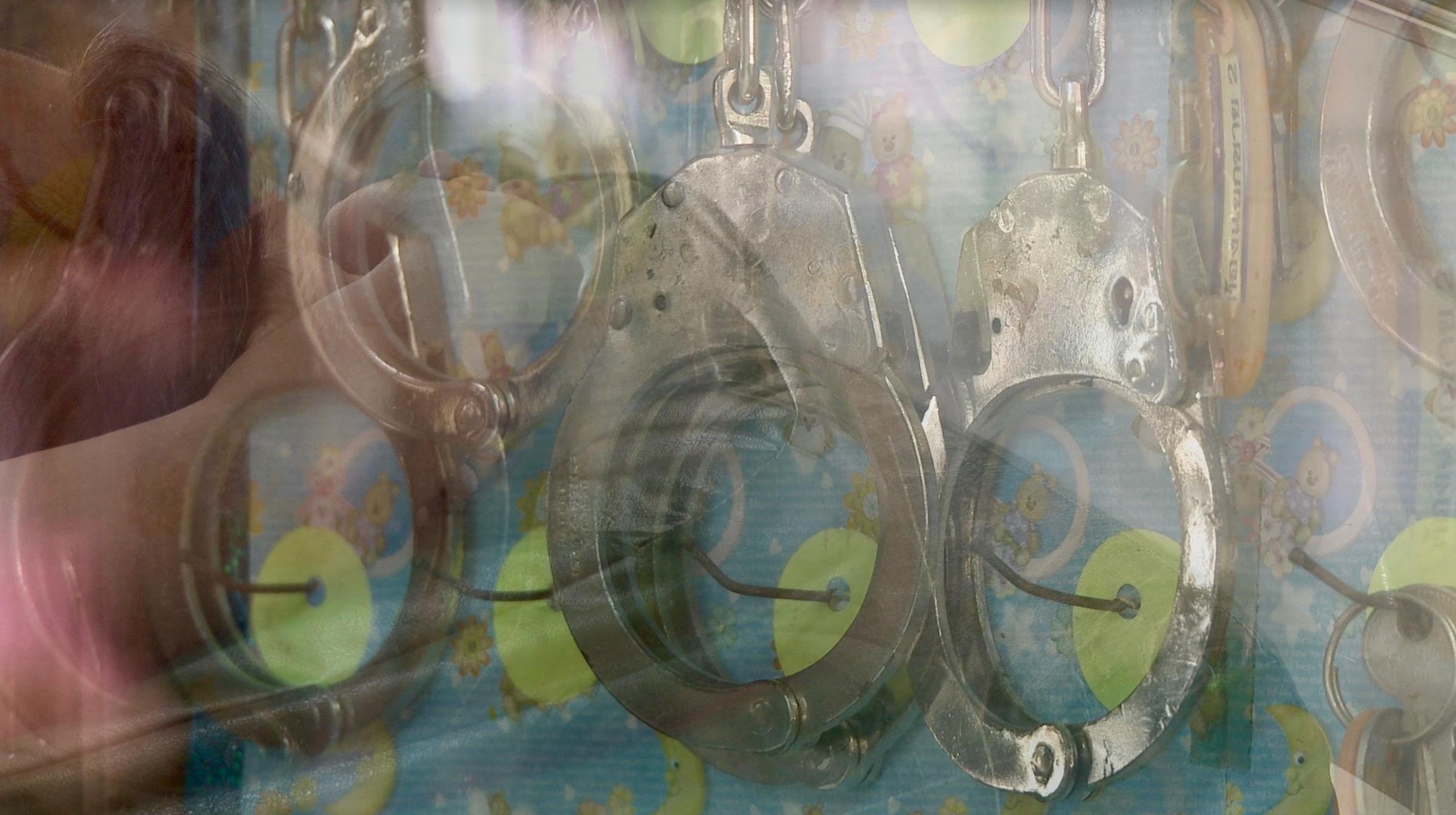 Other Singapore premieres include Taiki Sakpisit’s The Mental Traveller, a film that meditates on the passing of time and sensorial realities of five men living in a psychiatric ward; Mom’s Holiday/Babu Kan Ke Miri by Harlif Haji Mohamad and Nurain Abdullah, which shows a charming vignette of the tensions between a woman’s longings and her obligations to the home over the course of a day; Castle In The Air by Wantanee Siripattananuntakul, which explores the notion of housing as a social construct that both creates and makes one aware of the gaps between socioeconomic classes; and Woo Woo (Or Those Silence That Kills You and Me), by Ismail Basbeth, about 19-year-old Ali who lives on his own and has grown familiar with isolation. For Singaporeans, they would also recognise the iconic Pearl Bank Apartments in Nicole Midori Woodford’s poignant Tenebrae, which follows protagonist Iris and her mother’s last moments at the building and thier home at Pearl Bank Apartments before its demolition. 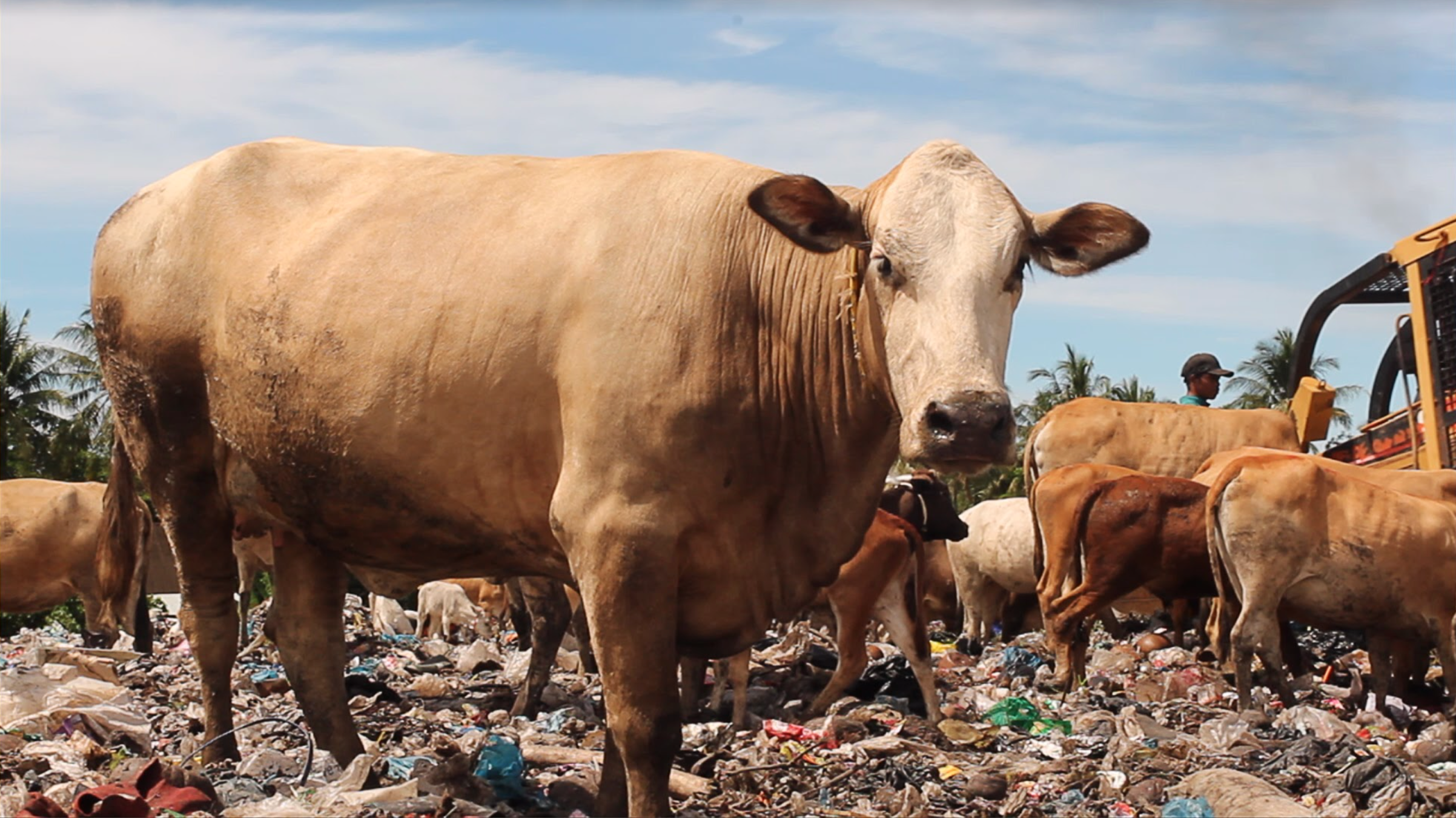 Look out for award-winning films such as Diary of Cattle by David Darmadi and Lidia Afrilita, which follows hundreds of cows that are herded to a landfill and make it their home, commenting on how unsound consumer practices have affected the environment; Chia Chee Sum’s High Way, which tells the story of a young man travelling back and forth between his parents’ public housing flats, acting as a messenger for his parents who live apart and do not speak to each other; Judgement by Raymund Ribay Gutierrez, which tells the story of a woman who decides to report her live-in partner for domestic abuse, and reflects Gutierrez’s desire to tell the truth about how rampant such cases are in Philippine society. 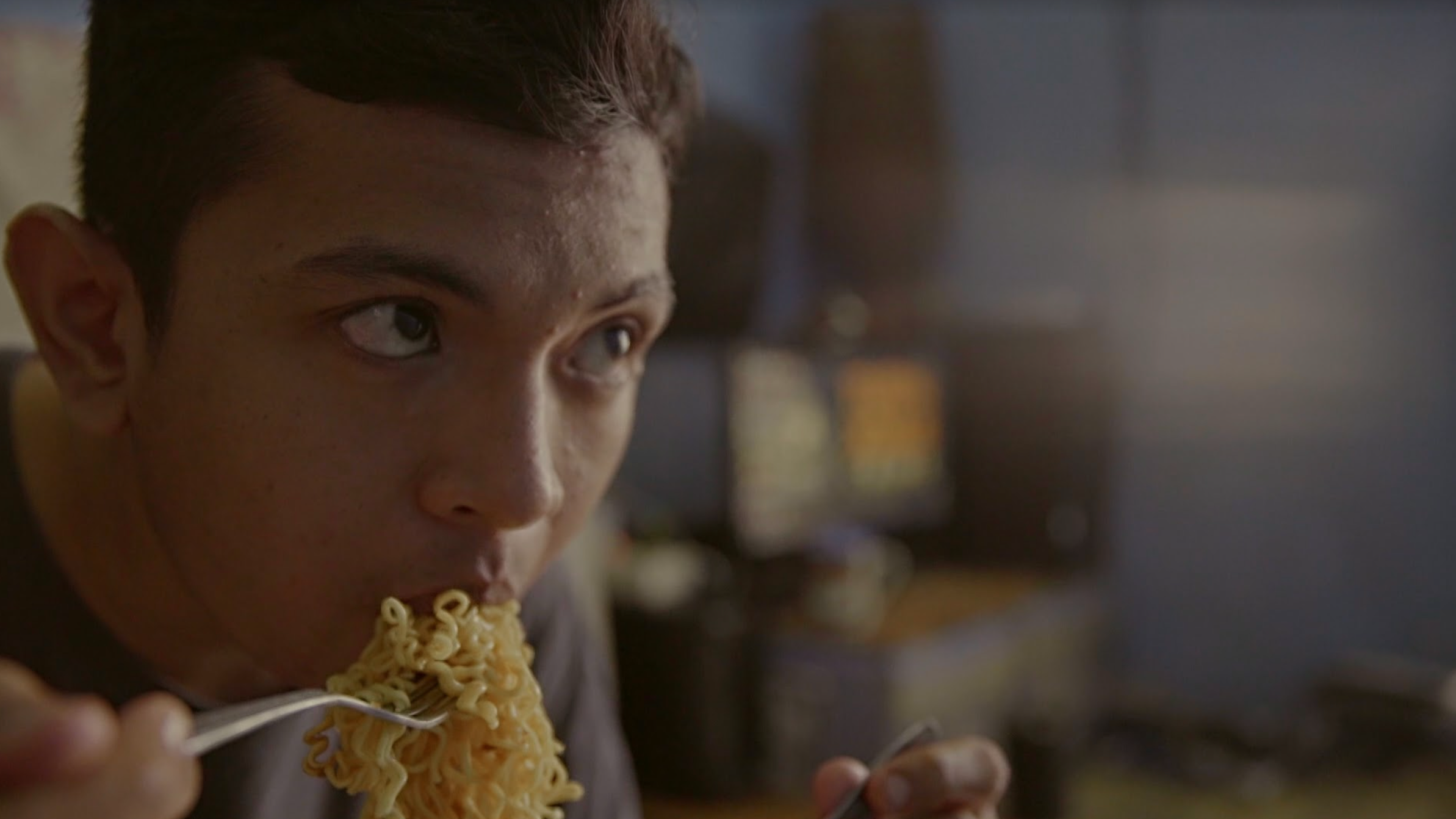 Woo Woo (Or Those Silence That Kills You and Me)

Besides enjoying the selection of films, audiences can also look forward to a series of dialogues with participating filmmakers who will discuss their films and artistic practices. Some of these dialogues are conducted by youth journalists from Kolektif, the Gallery’s programme for 17 to 25 year olds set up to empower young people to bring their leadership, creativity and concerns into the museum space. Filmmakers include Taiki Sakpisit, director of The Mental Traveller, Leon Cheo, director of SIN-SFO, and Ismail Basbeth, director of Woo Woo (Or Those Silence That Kills You and Me).

Painting With Light: Festival of International Films on Art runs from 2nd to 25th October 2020. For more information, visit their website here