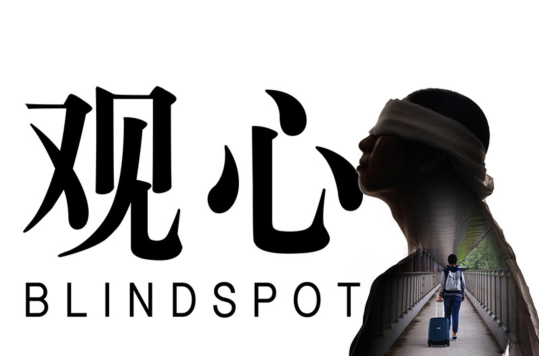 NUS Chinese Drama highlights student struggles that may be hiding in plain sight.

Initially meant to have premiered during the 2020 NUS Arts Festival, NUS Chinese Drama’s original production Blindspot finds new life as a Zoom performance uploaded to YouTube. Directed by Judy Ngo, the devised work follows the lives of two students, each one dealing with their own set of adjustment issues as they settle into university life; Haoyu is a scholar from China who’s having trouble fitting in, while Xiaoyun is a local student coming to terms with her mother’s steadily worsening blindness.

As its title suggests, both in English and Mandarin, Blindspot turns the spotlight on our myopia when it comes to the people around us, where those going through the biggest struggles may be right before us, if only we’d take the time to look a little closer. The show is very much a student production, and sticks extremely close to what varsity life is like, taking us from student orientation games to class presentations (both presented via some smart video edits). As a result, while these scenes do illustrate the lived experiences of students, most of them also feel like they drag on a little longer than necessary.

Between the two stories presented, far more time is given to Haoyu’s story, from videocalls with his parents back in China, to the barely disguised bullying he experiences, in particular from the jealous Chinese student from his own district back home. While his story and conflict has the potential to be interesting, the eventual reconciliation feels mostly unearned, as all it takes is a simple talk to smoothen things out between himself and his course mates. Still, one appreciates how it sheds a light on the immense pressure overseas scholars face, and the ‘blindspot’ we miss out on not knowing how difficult these scholars’ lives are. Not only does Haoyu have to adjust to life alone in a foreign country, but also the stress of hailing from a small village, where his family and friends heap their dreams and expectations onto him, expecting to live vicariously through his achievements, forcing him to hide his struggles out of fear of disappointing them. 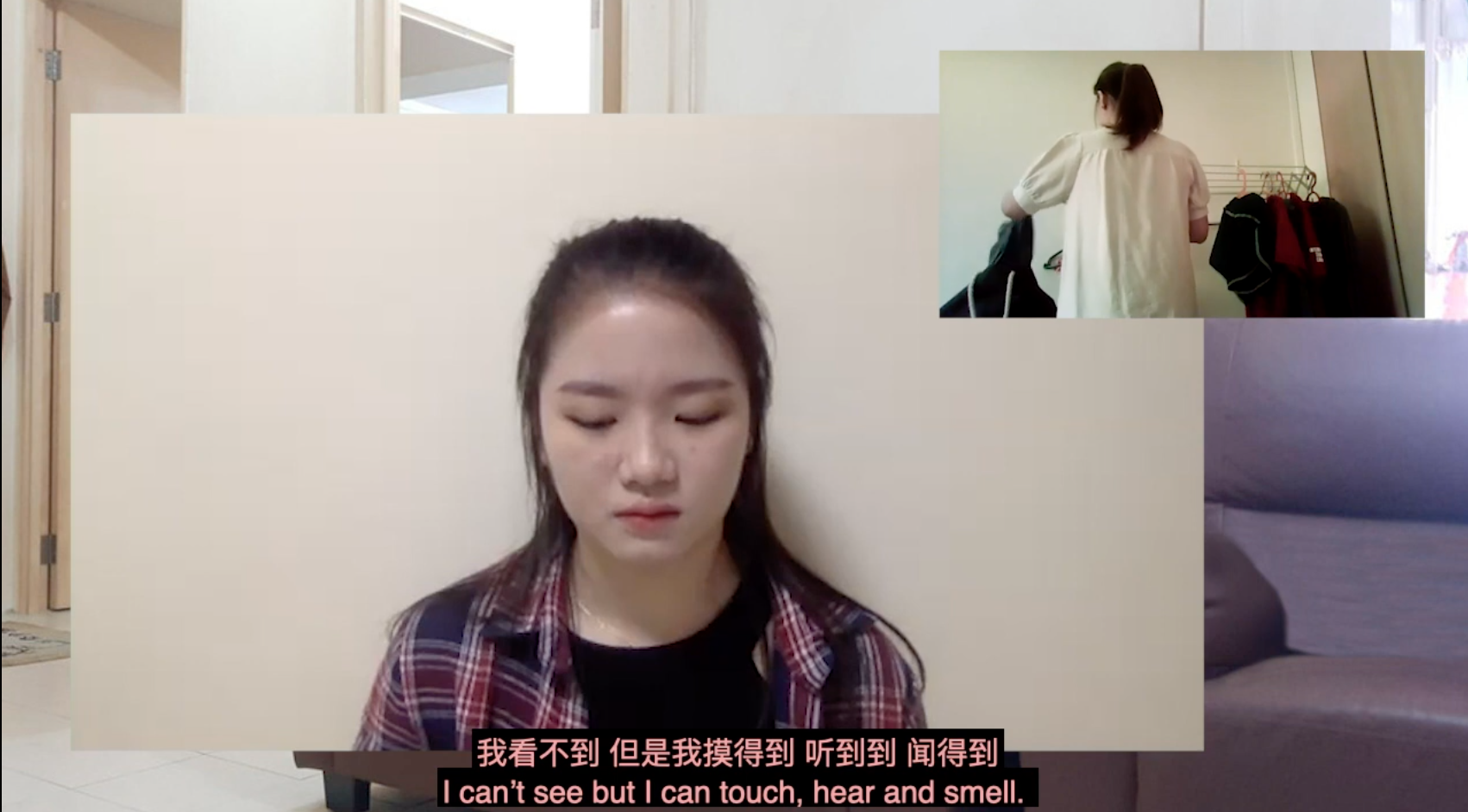 On the other hand, Xiaoyun’s story is quite literally about being physically blind, with how her mother’s vision is worsening as each day goes by. One wishes however, that with the ‘deeply personal interviews with visually impaired persons’ the group conducted, there would be more depth to the depiction of Xiaoyun’s mother, as opposed to simply being someone who has already accepted her condition. This storyline’s conflict then, arises from Xiaoyun, as she grapples with her mother’s condition, alongside the guilt and shame she feels from not appreciating her mother enough. To add on to her problems, the family is clearly struggling financially, while she’s simultaneously undergoing a breakup, with friends who only make her situation worse, despite meaning well.

Despite both students still unable to fully solve their problems, Blindspot ends with the hope hat things will get better, especially with both Haoyu and Xiaoyun performing as part of a school concert that leaves audiences on a positive note. Ultimately, this play manages to make its final message clear – in life, you never know just how much the person beside you might be going through, and it’s up to us to accept and help rather than distance ourselves, for the sake of a more inclusive, caring society.