In the first ever virtual awards ceremony for the 2021 Epigram Books Fiction Prize, Singaporean authors Meihan Boey and Sebastian Sim have been declared joint winners of the prize, the first time ever in the history of the Prize.

This historic win marks Meihan’s first with her story, The Formidable Miss Cassidy; while this is the second time Sebastian has been selected for the Prize, this time for his story And the Award Goes to Sally Bong! (following his 2017 win for The Riot Act). Both Sebastian and Meihan will receive S$15,000 each, with their books slated to be published in the second half of 2021. 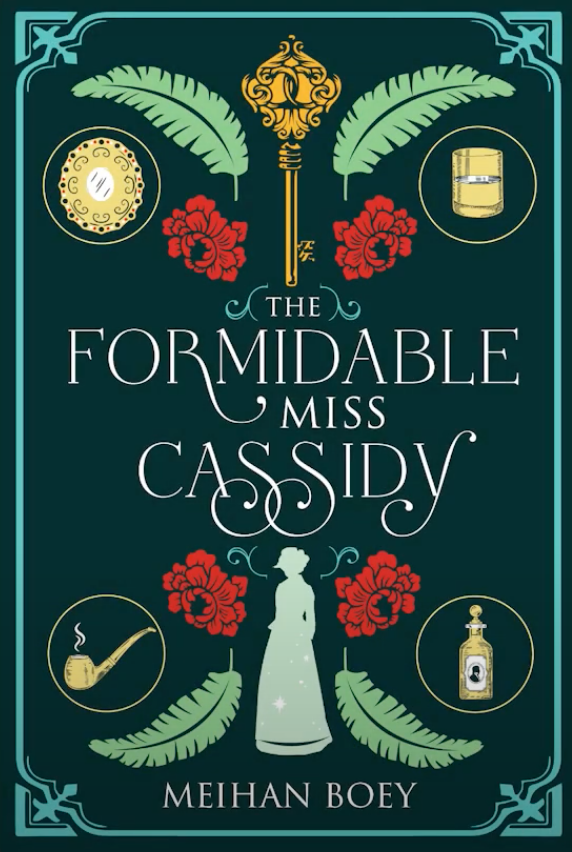 “I want to thank the association of comic artists of Singapore whom I’ve worked with for over a decade, and this work was very much inspired by graphic novels and comics.

Meihan Boey’s The Formidable Miss Cassidy is set in the 1890s, where ladies’ companion Miss Lydia Cassidy arrives in Singapore to stay in a household haunted by a pontianak, taking the form of a historical comedy as she deals with a menagerie of momoks in her adventure, much to her excitement. “I am so amazed and honoured…it never occured to me that any literary award would want to read this historical horror comedy,” says Meihan. “I want to thank the association of comic artists of Singapore whom I’ve worked with for over a decade, and this work was very much inspired by graphic novels and comics. I’m happy everyone will finally get a chance to meet Miss Cassidy, who I’ve been working on for many years, and that you’ll enjoy her company.” 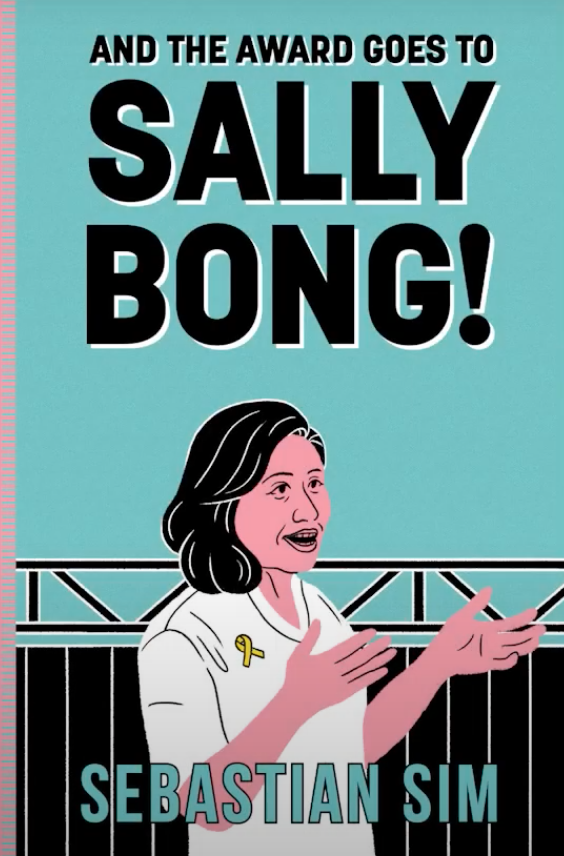 Meanwhile, And The Award Goes to Sally Bong! follows in the footsteps of Sim’s previous novel Let’s Give It Up For Gimme Lao!, this time following a woman born two years after Singapore’s independence, whose passion for sparking change fades over the decades as her move to push the envelope is rejected time and time again, and her kindness and generosity is eventually taken advantage of.

“I am equal parts surprised and grateful,” says Sebastian Sim. “After the manuscript is submitted, power shifts away from the writer, and he can only hope someone out there recognises your work, and takes a gamble to publish your book if he thinks your work is worthy. I want to thank Edmund Wee, who has been a consistent, indefatigable champion of SingLit, and now ASEAN writing. And I’m glad to be published under the Epigram brand, as this book is a companion to Let’s Give It Up For Gimme Lao!, spanning across the same timeline within the same fictitious world, with characters crossing over, and for readers who enjoyed that book, promises an interesting read.”

The four other finalists—Wesley Leon Aroozoo (The Punkhawala and the Prostitute), Pallavi Gopinath Aney (Kopi, Puffs and Dreams), Daryl Qilin Yam (Lovelier, Lonelier) and H.Y. Yeang (Blue Sky Mansion)—took home S$5,000 each. Their books are also scheduled to be published in the second half of the year.

The jury’s debates were robust and honest. There was a consensus about some of the offerings, but by no means all. But in the end, we came to a decision, and I think it’s been a good decision.

The winners were decided by a panel of judges that included film producer Wahyuni Hadi; bestselling author Monica Lim; founder of the Gerakbudaya Bookshop in Penang, Gareth Richards;  associate professor of English at Nanyang Technological University, Sim Wai Chew; and publisher and founder of Epigram Books, Edmund Wee. “The jury’s debates were robust and honest. There was a consensus about some of the offerings, but by no means all. But in the end, we came to a decision, and I think it’s been a good decision. So, congratulations to all the six shortlisted finalists. Each of you have put your best foot forward and should be proud of your efforts,” said Gareth.

The Epigram Books Fiction Prize was first started in 2015, and is awarded to previously unpublished novel-length manuscripts in English. It was initially only open to Singapore writers and with authors such as O Thiam Chin, Nuraliah Norasid, Sebastian Sim and Yeoh Jo-Ann winning the prize. In 2020, the Prize was opened up to Southeast Asian writers, with Malaysian writer Joshua Kam winning last year.