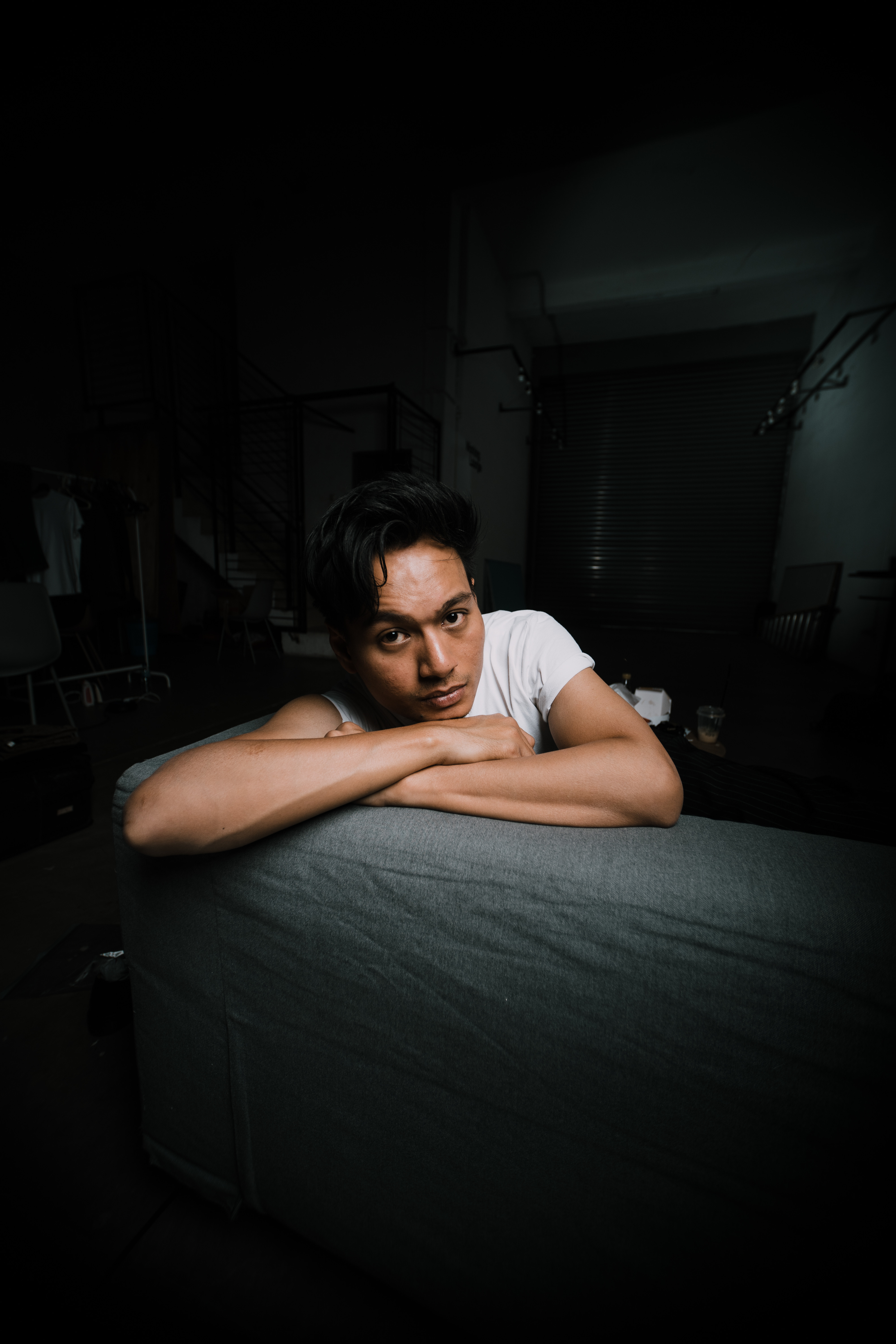 “There’s this authenticity to it as I sing and tell these stories about myself, my friends and family, and I hope listeners can feel their story through my lyrics.”

“This is such a special EP to me, because it’s written based on the truth and my own experiences, rather than just scenarios I imagine,” says Rendy, in an interview over Zoom. “There’s this authenticity to it as I sing and tell these stories about myself, my friends and family, and I hope listeners can feel their story through my lyrics.” 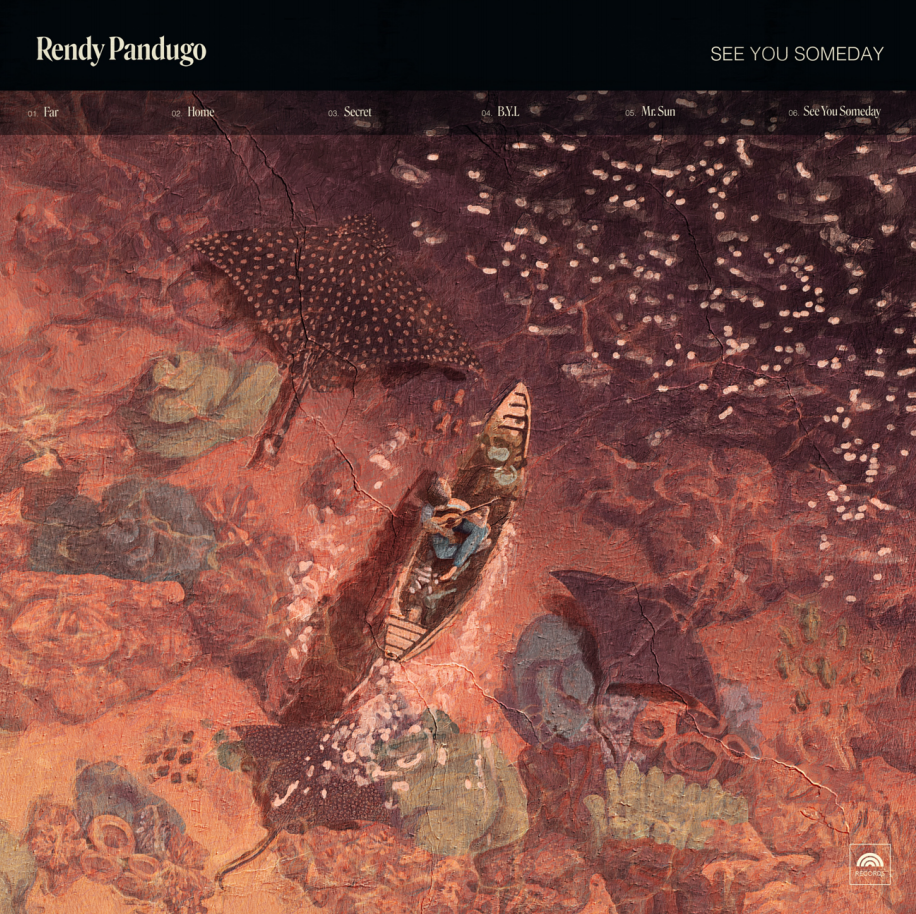 The EP’s title was inspired by Rendy’s own habit of saying “See you someday” at the end of his live shows, reminding fans how he misses them and performing onstage in front of an audience. “I thought it was a good idea to use it as a song title, especially as the last song in this EP, and I initially ended up putting it up on Instagram live for my fans, sort of like a present for them,” he explains.

Not being able to meet his fans in person ever since the pandemic, this album is meant as a remedy and a chance for Rendy to reconnect and be there for his listeners, as well as his wish of being able to see them again someday soon. In addition, the process of recording the EP has been significantly different thanks to the pandemic. “I thought it was about time to explore more types of music, so you can see there’s this mix of genres across the EP itself,” says Rendy. “I wrote most of them with my friends, and because of the coronavirus, we couldn’t go to the studio to record the songs like before. But thankfully, I have my own studio, so I ended up working on and processing this EP from home.” 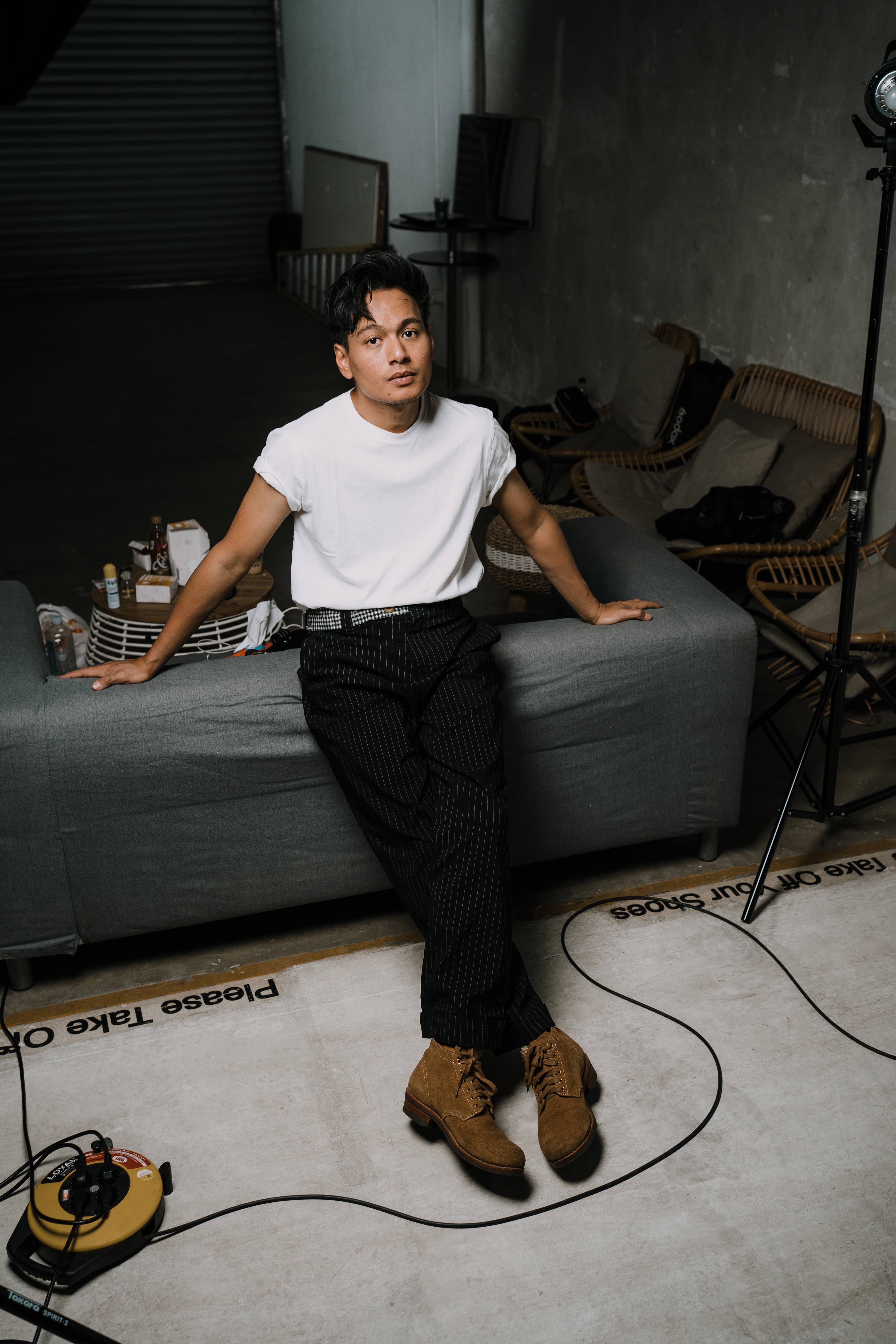 Across the EP, you’ll hear a mix of acoustic tracks, harmonious alternative pop with a touch of piano, and even an emotional ballad, representing a reintroduction of Rendy to the world, with more modern and complex music composition. In a way, it’s a new start for the artist in a new year, for both existing fans and hopefully, connecting to new listeners.

One standout track is “FAR”, which tells the story of a forbidden relationship. But when the two lovers meet, the chemistry and adrenaline rush keeps it going, cherishing and living in the moment, even though they know it can’t go far. Yet another emotionally-charged track is “B.Y.L”, short for “Before You Left”, based on the true story of Rendy’s friend, whose partner left him and their children for no reason. 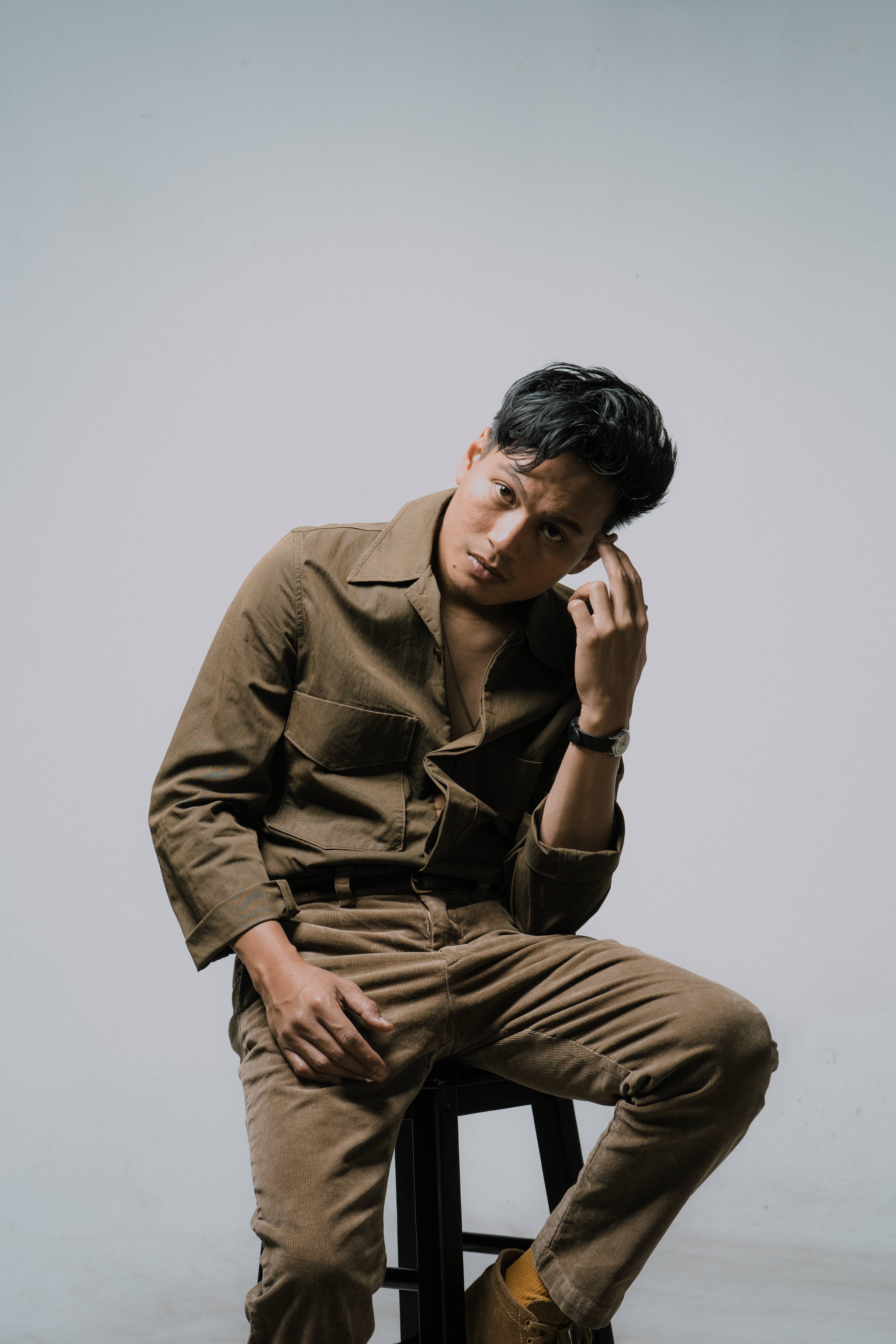 “I like to think that music itself is a universal language, and that people will understand when they listen to my songs.”

Perhaps rather interesting is how in a country where the music is mostly in Bahasa Indonesia, Rendy chooses to instead sing and write in English instead. “Language is just language, and it doesn’t matter so much to me,” says Rendy. “I can of course communicate in Bahasa when I’m spoken to in it, but I like to think that music itself is a universal language, and that people will understand when they listen to my songs.”

The pandemic has also been a time for Rendy to take stock of his life, and rather than panic, learn to be thankful for all that he has. “This really was a time for me to remember to be grateful for all the good things that surround me, especially with so many friends and fans and family,” says Rendy. “It’s a tough time for us, but prime time for us to relax and just remember to be thankful.” 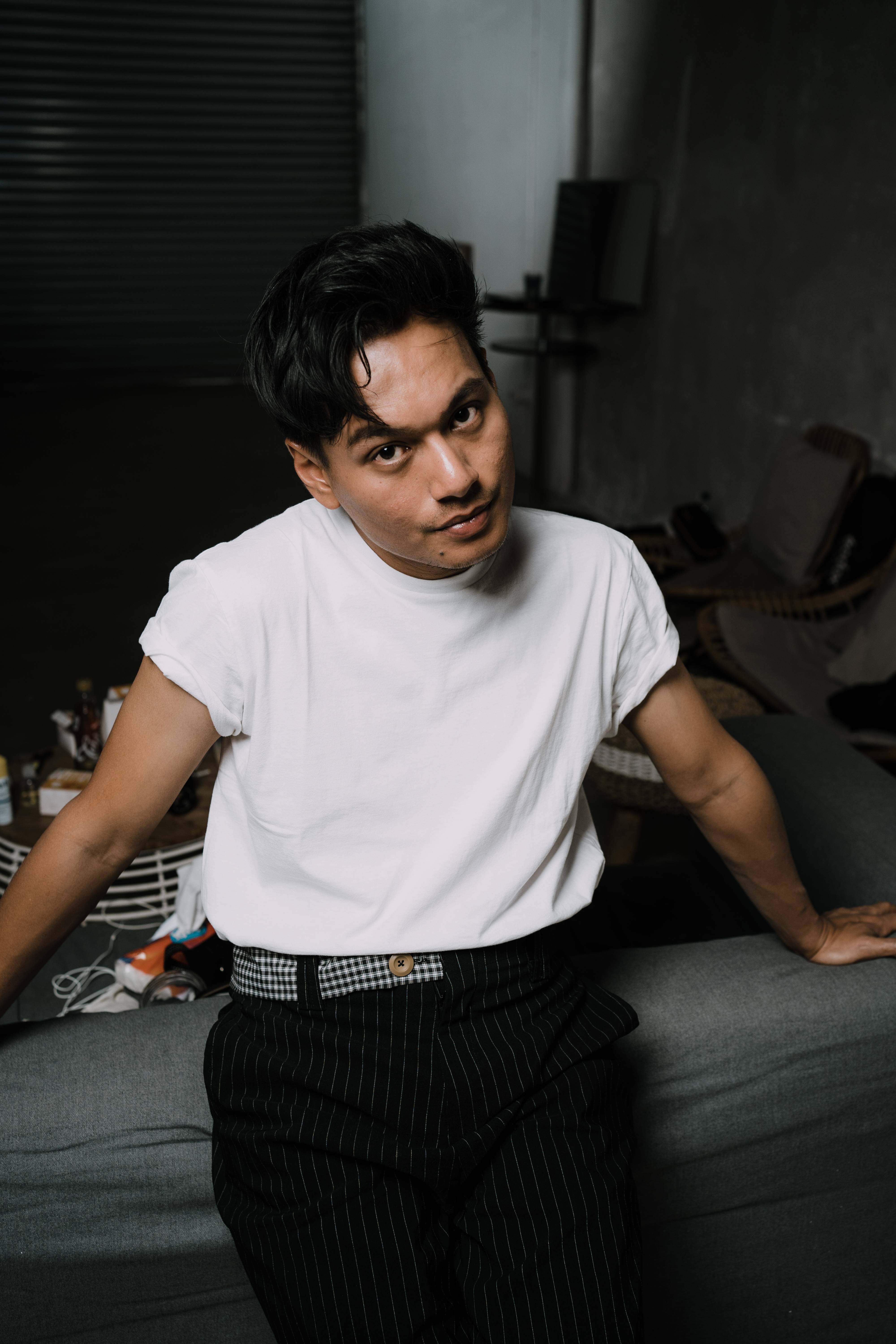 “At this point, I’m still finding new ways to express myself through music something my friends are helping me out with as I embark on my next album,” he concludes. “I really miss being onstage, seeing my fans and having fun, but I think we all just need to keep calm and remain patient, set time aside from our busy lives, and keep believing that this pandemic will be over before we know it.”

0 comments on “The Banter: Rendy Padugo discusses his new EP ‘SEE YOU SOMEDAY’”