Music Is: Taking It Slow and Catching Up With Charlie Lim

The last time we spoke to Charlie Lim 2 years ago, he had just released his sophomore album CHECK-HOOK. Since then, not only has his career steadily continued to go […]

In the world of rock, the party never ends. And for Singapore Rockfest II, Italian alt-metal outfit Lacuna Coil are stepping up to the task, as they play at The […]

Music Is: Slipknot – We Are Not Your Kind Tour For Singapore Rockfest II in March 2020 (Preview)

LAMC Productions has announced that Slipknot are making their long-awaited return to Singapore as part of their ‘We Are Not Your Kind’ Tour. One of the most popular bands in […]

LAMC Productions has announced the arrival of renowned R&B-inspired pop quartet 98° in Singapore on 20th February 2020, as they perform LIVE at The Star Theatre – the first time […]

Music Is: Scorpions and Whitesnake to Headline Singapore Rockfest II in March 2020 (Preview)

Music Is: Opeth – LIVE in Singapore in December 2019 (Preview)

LAMC Productions has announced the arrival of Swdish prog-metal masters Opeth, set to perform in Singapore on 8th December 2019 at Live at The Crossroads. Sweden’s Opeth are one of […]

You’ve heard them and broke the replay button. Seen their videos and went gaga over their performances. Now, get ready as global vocal sensation Pentatonix return to Singapore with their […] 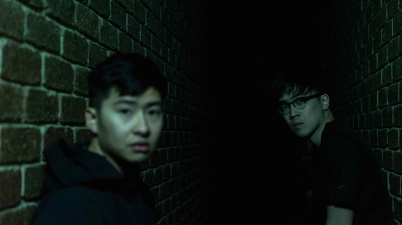