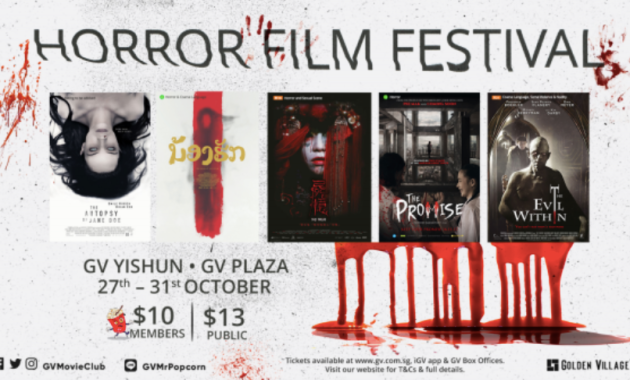 Happy Halloween! Golden Village promises a spooktacular experience at cinemas this October with their first ever Horror Film Festival! Expect ghosts and ghouls from 27th – 31st October as GV […]

This November, Yale-NUS’ Repertory Theatre Company (aside) presents an all new production of Jean Tay’s Boom. Written by economist-turned-playwright Tay, Boom was first performed in 2008 by the Singapore Repertory Theatre, where tt […] 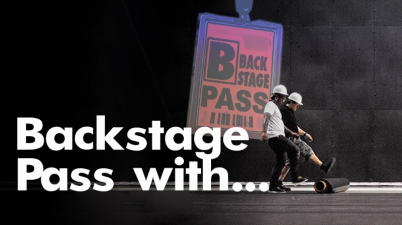 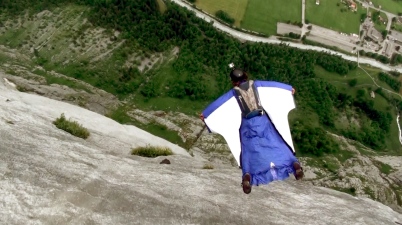 B.A.S.E., at first glance, was the kind of film that I thought I would absolutely hate. Two daredevil best friends who do proximity flying all the time, refer to each other […] 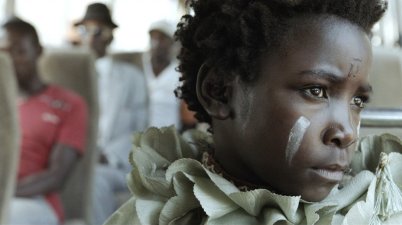 It’s 2017, and witch hunting is still alive and well. At least, in certain parts of South Africa. In her debut feature film, Wales based writer/director Rungano Nyoni explores the […]

The school holidays are fast approaching, and SRT’s The Little Company triumphantly presents Chicken Little, a fantastic new musical brought to you by the same brilliant minds behind SRT’s Red Riding Hood and Treasure Island, adapting […]

Mathieu Kassovitz’s modern social realist classic La Haine (1995) returns to the big screen in Singapore this Thursday as part of the 10th Perspectives Film Festival. Shot in black and white and […]

This Halloween, prepare yourselves for a film that’s straight out of The X-Files. There’s a strange combination of ghoulish pleasure and horror as we witness a woman screaming in agony […]

The annual French Film Festival makes a return this November with only the best new French films, some of which will be making their Singaporean premieres! Organised by the French […]