It’s been 11 years since How Did The Cat Get So Fat? was last staged and its message of a hollow pledge still rings true. Besides literally referring to corpulent felines, […] 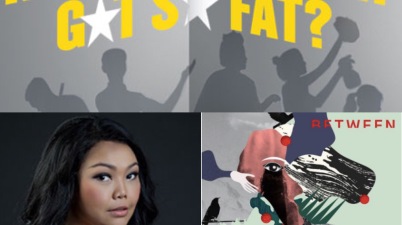 The Studios 2018: An Interview with Siti Khalijah (How Did The Cat Get So Fat?)

First performed in 2006 to critical acclaim, Zizi Azah’s monodrama How Did The Cat Get So Fat? makes a return this April as part of the Esplanade’s 2018 season of The Studios. […]

Dwayne Lau is the kind of guy who’s all smiles the moment you first meet him. “I’ve been very blessed to have been brought up in a very loving family […] 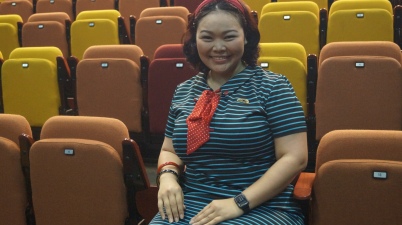 Without a doubt, we can safely say that Siti Khalijah Zainal is one of our absolute favourite actresses in the local theatre scene. Always armed with a smile and bubbling […] 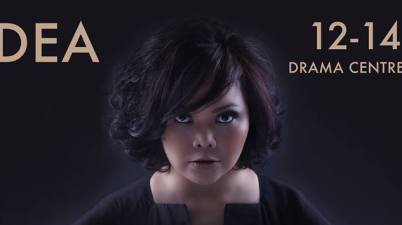 Cake is no stranger to adapting famous, tragic Greek figures; just last year they produced the award-winning, all-star production of Electra, which starred Edith Podesta as the eponymous heroine. It’s no wonder […]