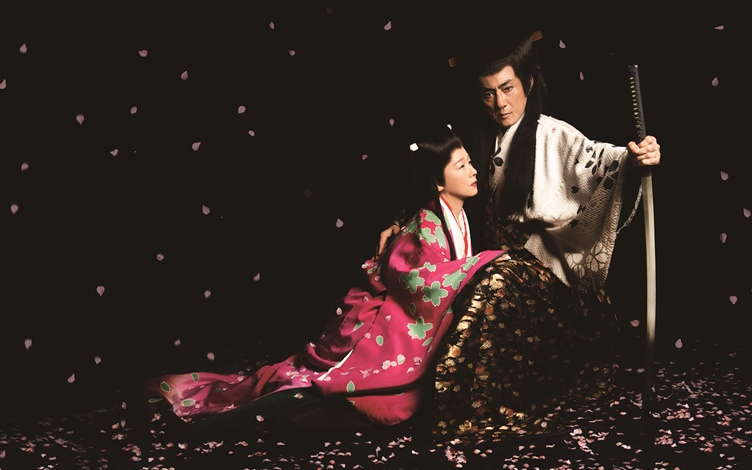 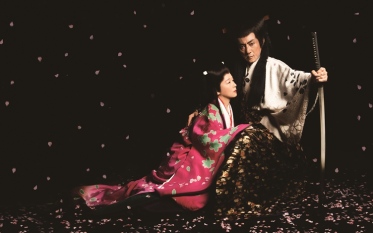 It is said that to watch a Ninagawa production is a life changing experience. That’s why Singaporeans can rest easy and get cracking with that part of the bucket list, as the Esplanade brings back Ninagawa’s Macbeth this November, 25 years from the last time it was staged here.

Giving Shakespeare’s script a Japanese makeover, Ninagawa’s Macbeth transposes the cursed ‘Scottish play’ to 16th century Azuchi-Momoyama Japan, where soldiers become samurai, and the woods of the highland are transformed into a haunting cherry blossom forest. With breathtaking sets, Ninagawa’s Macbeth stays true to the spirit of the original text while infusing it with a fusion of Eastern and Western theatre – where witches are clad in kabuki style costumes, and the soundtrack is set to both temple gongs and classical music such as Samuel Barber’s Adagio for Strings.

When it first premiered overseas at the 1985 Edinburgh Festival, Ninagawa was catapulted to international fame and cemented his position as a theatre great. This 2017 edition marks the first anniversary of his passing, and features some of Japan’s very best actors, including Masachika Ichimura and Yuko Tanaka.

Having never caught a Ninagawa production before, there is no way we’re going to pass up this rare chance to catch this mind blowing work of art, and see for ourselves just what kind of sorcery the Japanese theatre legend has cast over countless audience members over the years. Don’t miss your chance to catch this theatre experience of a lifetime, and book your tickets now to settle in to the strange, unforgettable world of Ninagawa’s Macbeth.

0 comments on “Preview: Macbeth by the Ninagawa Company”