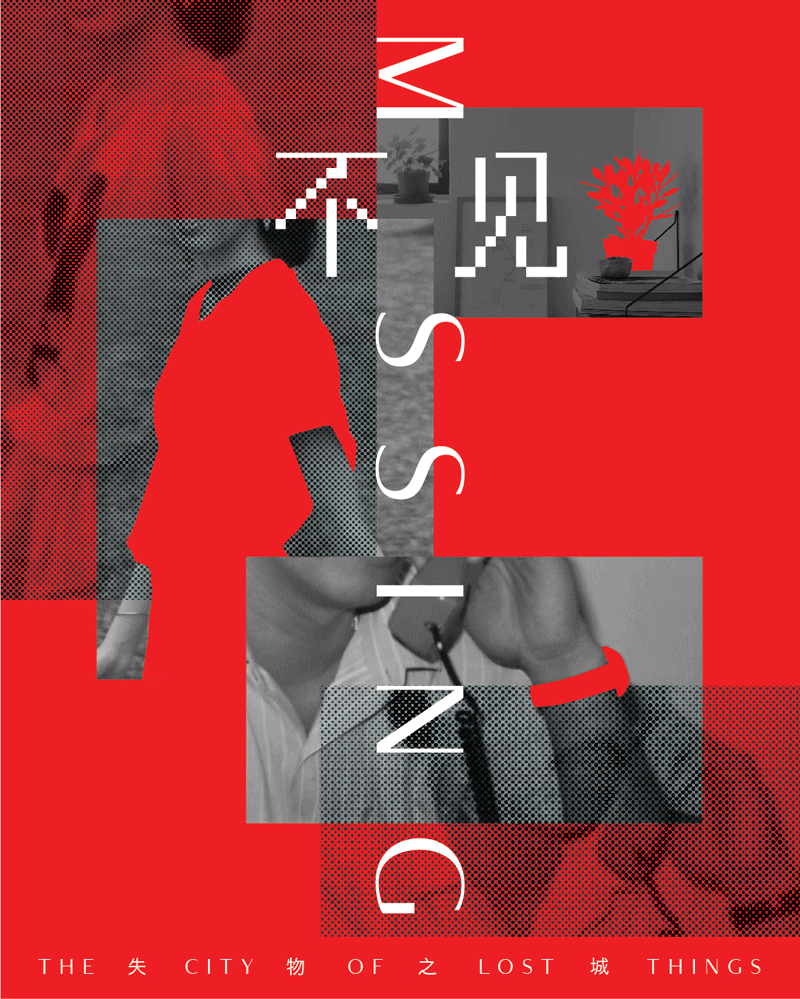 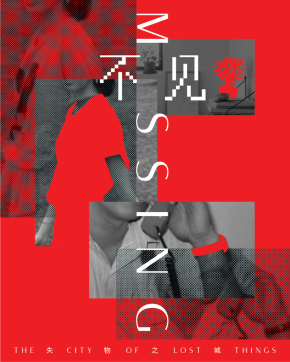 If you’re already wondering about what potentially unique theatre shows are coming up in 2018, Drama Box already has you covered in January.

Drama Box starts off 2018 on an experimental note, continuing their ongoing exploration of the relationship between city dwellers and their environment through their latest theatre project. Titled MISSING: The City of Lost Things, the project will specifically look at individuals and their connections lost over time.

Conceptualized by Drama Box resident artist Han Xuemei, in collaboration with Jean Tay, Neo Hai Bin and Darren Ng, MISSING is a participatory experience calling for audience members to step out of their comfort zone and break from routine, with the final outcome largely dependent on each individual’s choices and actions. From the get go, MISSING is already a very different theatrical experience, and tickets can only be bought by SMS-ing a number, with little else narratively to go on.

Han, who was previously a member of Drama Box’s youth wing before joining Drama Box as a resident artist in 2012, was inspired by Han’s own personal feelings of disconnect with the city, the people around her and herself. In her previous works co-created for Drama Box, including IgnorLAND of its Time (2014), SCENES: Forum Theatre (2015) and IgnorLAND of its Loss (2016), Han has continuously been experimenting with inter-disciplinary elements, and MISSING represents a new stage in her artistic development as she questions the things she’s left behind as she moved forward in life.

For anyone who’s going through a similar experience as Han, struggling with progress, finding a purpose or simply questioning life itself, MISSING holds no promises for a clear answer, but certainly, if you choose to engage with and fully immerse yourself in the experience, will be a show to be remembered, if only you send out that first text.

0 comments on “Preview: MISSING – The City of Lost Things by Drama Box”