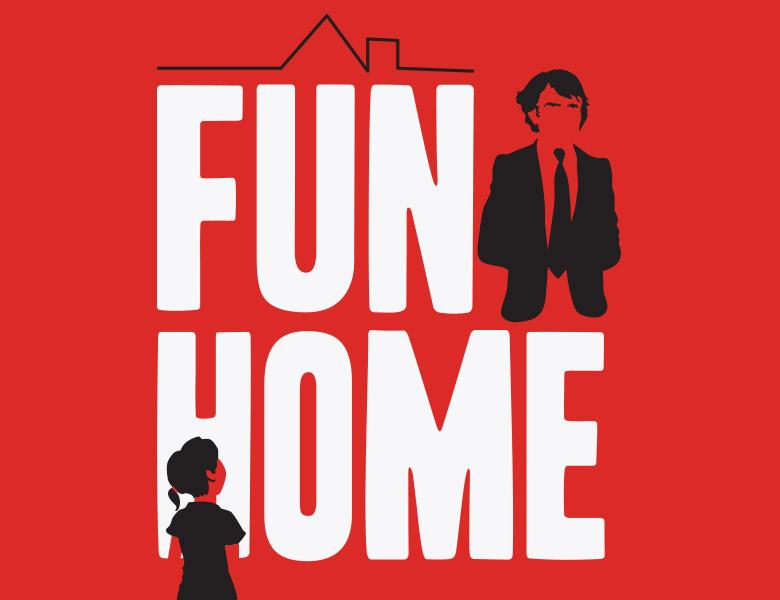 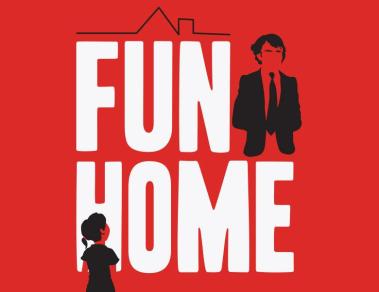 Multiple Tony Award winning musical Fun Home makes its ways to British shores at last, the the Young Vic gears up for an all new production this June!

Directed by Sam Gold in his Young Vic debut, Fun Home is adapted by Lisa Kron from artist Alison Bechdel’s (yes, she of the Bechdel Test) autobiographical graphic novel of the same name. The original book, officially referred to as ‘a family tragicomic’, follows Alison’s life growing up in the 70s in a slightly off kilter family – the eponymous ‘fun home’ is an abbreviation of the funeral home family business, while Alison has to wrestle with her own issues with her sexuality and coming out, alongside her complicated relationship she has with her brilliant and enigmatic father.

In the musical adaptation, audiences will get to see Alison at three stages of her life: in childhood as Small Alison, in her college years as Medium Alison (Eleanor Kane) and in adulthood, drawing and penning the graphic novel (Kaisa Hammarlund). Alison is joined by her father Bruce (Zubin Varla), actress mother Helen (Jenna Russell) and two brothers, and armed with an entire soundtrack by Jeanine Tesori that will both tickle and move. Fun Home promises to find a home in the heart of anyone who’s ever felt a little out of place in the world, and will strike you with its refreshing honesty and surprising relatability as Alison reflects on her adolescence with the wisdom of adulthood.

0 comments on “Preview: Fun Home at the Young Vic”