This May, the Victoria Concert Hall is proud to present the Singapore Symphony Orchestra’s new production of Francis Poulenc’s one act solo opera La Voix Humaine. Based off the play of the same name by Jean Cocteau, this production will be taking on a uniquely theatrical direction, from W!ld Rice artistic director Ivan Heng, and featuring visuals by Brian Gothong Tan.

La Voix Humaine takes place in the bedroom of a woman, Elle, as she picks up her phone and calls her ex-lover on the eve of his wedding, desperate, pleading and even threatening suicide after a little alcohol. At the media preview held last week, we were treated to a short excerpt from the opera, showcasing the stars of the show – sonorous and clear-voiced soprano Jennifer Lien and acclaimed pianist Shane Thio. 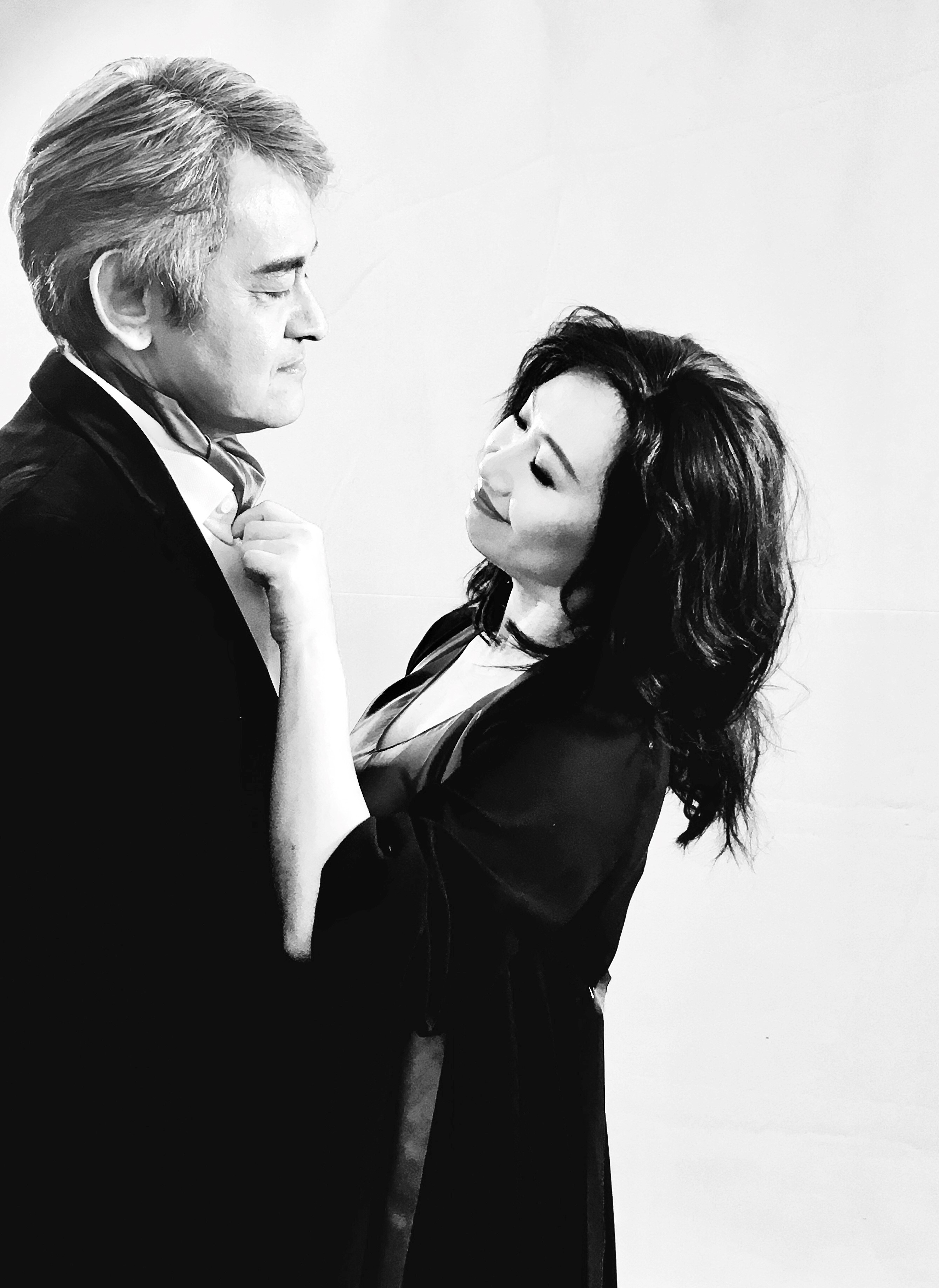 Where La Voix Humaine differs from a standard opera is the long process of love and care it’s taken to reach the point it’s at today. Where many operas suffer from a case of ‘park and bark’, with many singers simply arriving for a few days of rehearsal before going onstage, La Voix Humaine has gone through three workshops to fully flesh out the piece, with Ivan adding his own theatrical touch to the piece. Says Jennifer: “You know how classical singers are usually taught to keep your hands by your sides when you sing? Ivan kept encouraging me to express myself with them, and it’s felt so natural since.” 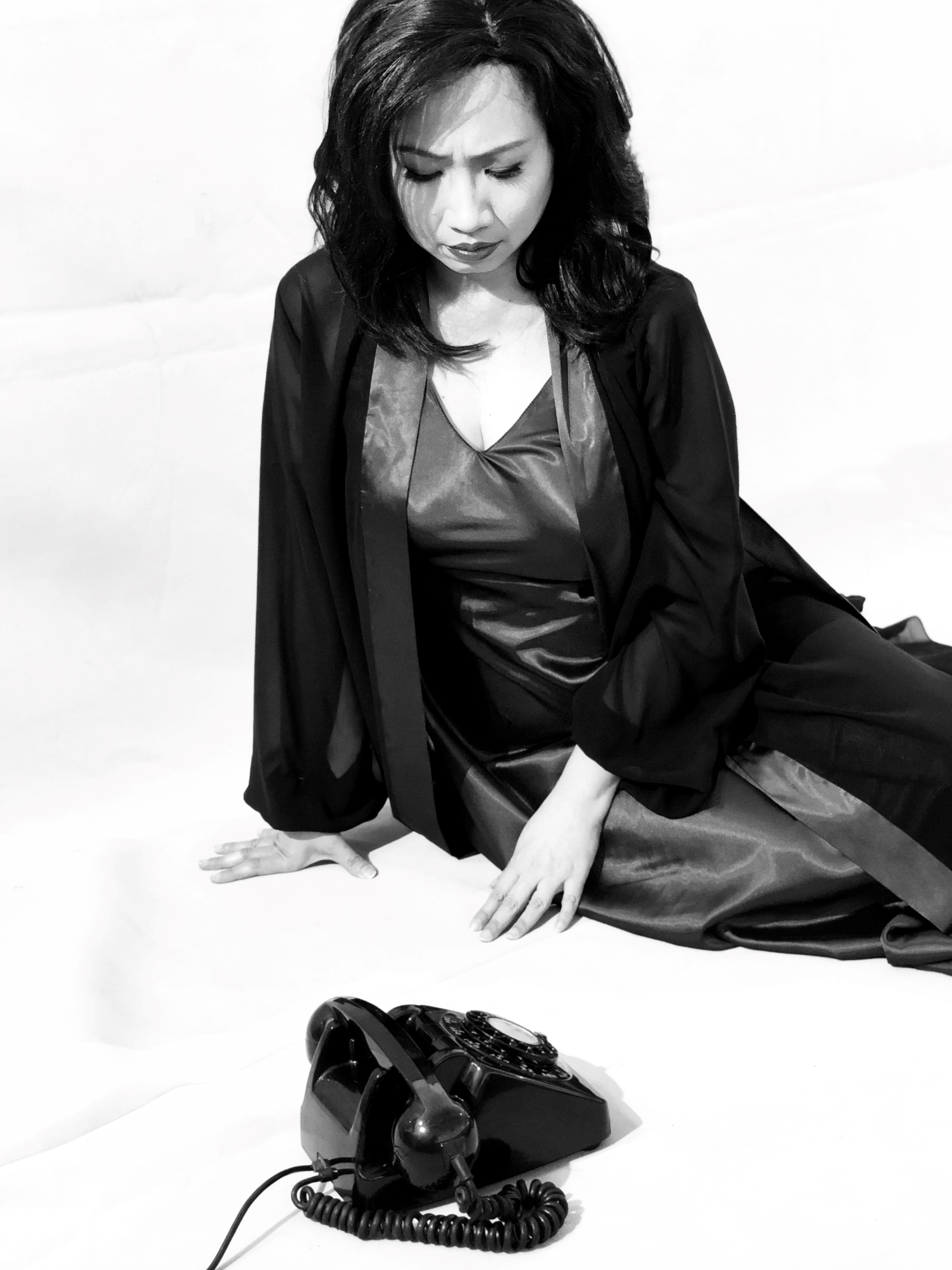 Pianist Shane Thio has also been ‘cast’ as Elle’s ex-lover, with the piano acting as the centrepiece of the entire set. But Shane will not be speaking any lines; instead, he will let the wild score of Poulenc, who was never formally musically trained, speak on his behalf through the piano. Says Ivan: “Think of it like a musical. When you can’t find words to express certain emotions, you resort to these passionate passages and incredibly beautiful music to open up and access a world of emotion. We’ve taken liberties with the music as well, stretching out certain pauses for dramatic effect. After all, when you’re talking to someone, it’s the silences that kill you, isn’t it?”

At once a universally familiar tale of melodramatic breakups and a reflection on how technology has both enabled and limited the way we relate to each other, La Voix Humaine promises a powerful performance that will stir your soul with its message and capture your attention with its visuals, and a bold step forward for the SSO in continuing to innovate on the presentation of classical music.