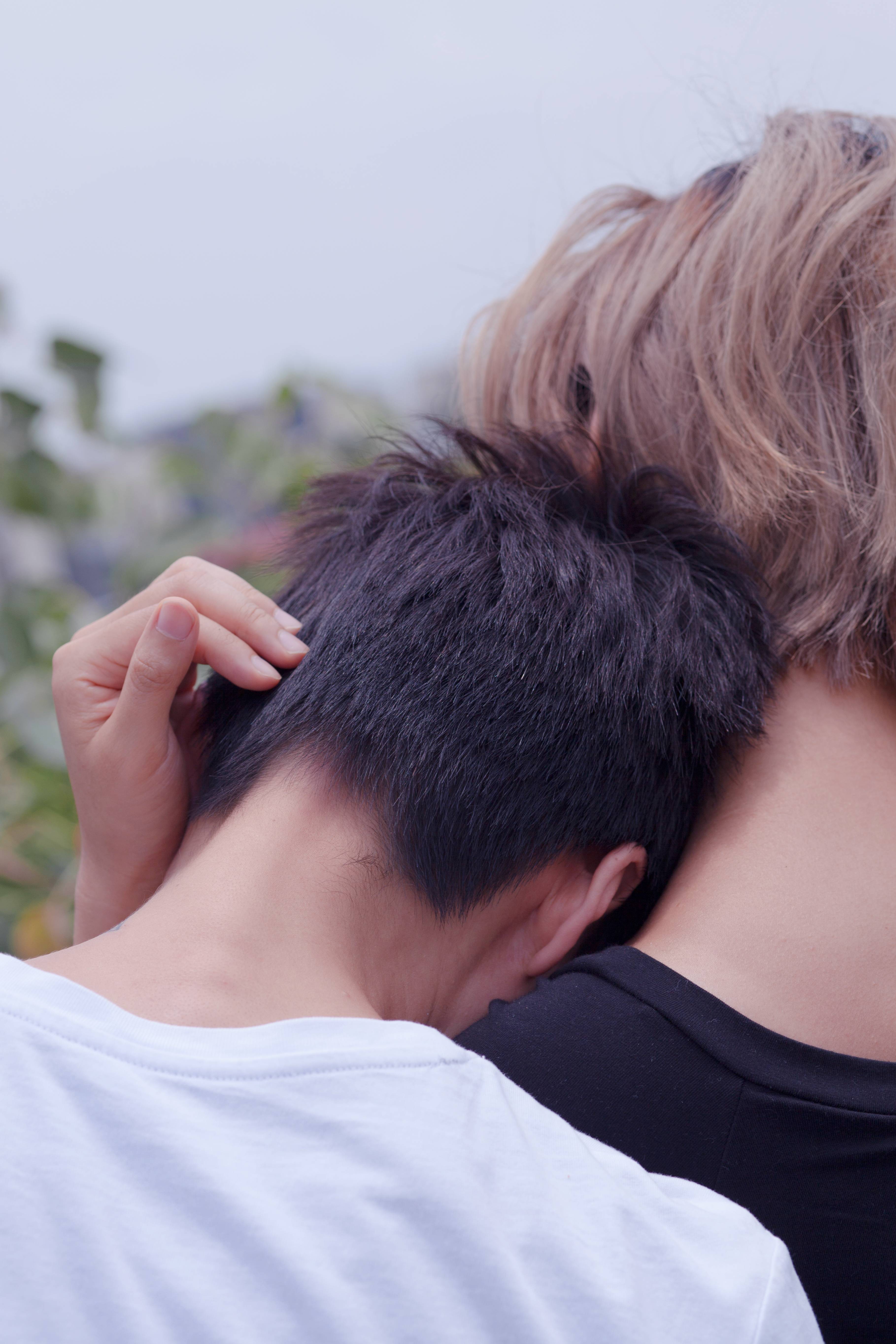 Given the short run of most local plays, it’s always a joyous occasion to hear when a local play receives a second run, or a chance to be presented beyond Singapore. When we watched Singaporean playwright Tan Liting’s Pretty Butch at the M1 Singapore Fringe Festival back in 2017, we praised it as “a play that will strike a chord with almost anyone in the audience, while communicating oft unspoken issues in society.” Now, Liting will be joining forces with fellow M1 Fringe Festival alumni, photographer Charmaine Poh, in bringing the play the the 2018 Taipei Arts Festival this August. The 2018 Taipei Arts Festival is also being helmed by a Singaporean, curator and dramaturg Tang Fu Kuen, who is acting as artistic director for the festival this year.

Inspired by true stories, Pretty Butch is a play about people who find themselves out of place in society, often due to issues of masculinity, femininity and body image. Set against the backdrop of modern Singapore’s multicultural society, five characters grapple with their place and sense of belonging as they become marginalised, harassed and even bullied for being ‘different’. How then can they (or we) resolve these conflicts between unique identity and social norm, and confidently, bravely live our true selves? 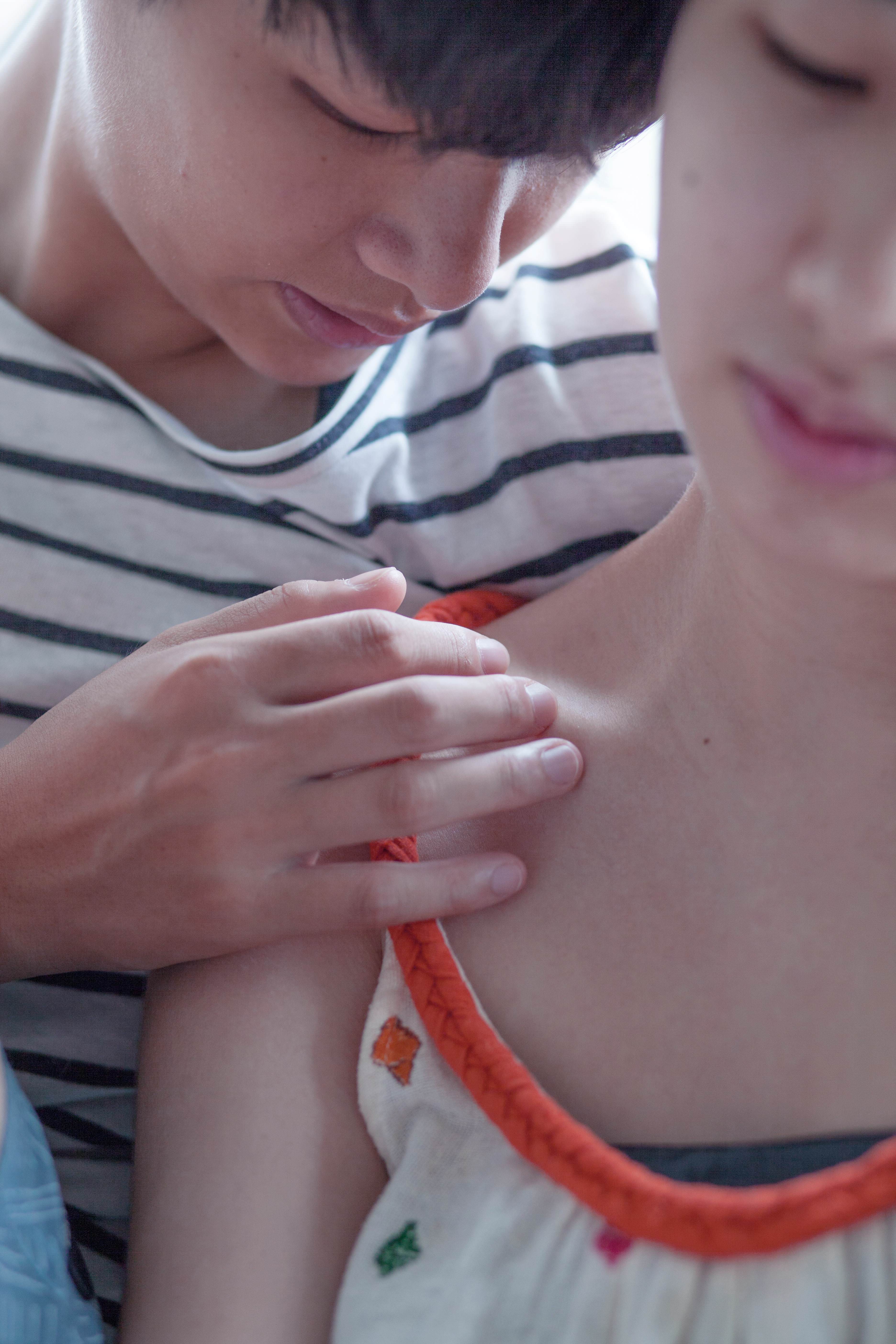 Following its sold out run at the 2017 M1 Singapore Fringe Festival, Pretty Butch, for its Taipei Arts Festival iteration, will be receiving a Mandarin translation, and will be performed by Taiwanese actors in the form of a dramatized reading. Beyond its translation though, Liting and Charmaine have been adding on to the work by conducting interviews with and documenting Taiwanese women who identify as “T”, or the closest Taiwanese equivalent to “butch”, allowing them to bring a new Taiwanese context to the work. As a photographer, Charmaine will also be documenting this process, utilising these photos as part of the staging to challenge gender perceptions through a multi-disciplinary way, melding both visual art and theatre.

As it goes to Taiwan this August, Pretty Butch continues to question and investigate the cultural nuances of gender norms and stereotypes we’ve constructed surrounding the ‘ideal’ man or woman, and we’re both impressed and proud that a local work will be making its way to an international arts festival overseas. Pretty Butch still requires some financial assistance, and you can contribute at their Giving.sg site, and for those who’ll be in Taipei this August, there’s no better time to support and view local work that believes in taking a stand and provoke keen thought about the way we see and treat each other on a daily basis.

For more information about the 2018 Taipei Arts Festival, visit their website here