As much as we love the well-established, big players in the local theatre scene, each time we attend a play, we’re also thinking about some issues at the back of our heads: “is there a new generation of theatremakers to eventually inherit these legacies?”
Thankfully, Singapore does have a smattering of young theatre companies and collectives, each finding their own way as they produce new original work and restage established scripts along the way, introducing the audience to potential new talents who might just be the stars of tomorrow. One of these companies is Bound Theatre, who are set to premiere their company’s sixth production this week, an original, devised production titled The Taste of Water. We spoke to director and playwright Wee Xuan Yi and Teng Ziying and found out a little more about what they hoped to achieve with Bound.
Bound Theatre was originally formed in 2011, formerly known as the Inward Bound Youth Theatre Collective. Formed by a group of idealistic, hopeful youths, the self-funded company aimed to create “honest theatre with stories that ran parallel to [their] own pain and memories.” Says Xuan Yi, a core member of the team alongside his twin brother Jia Yi: “My brother and I came from Singapore Polytechnic’s Applied Drama and Psychology course, and from there, we thought about how we wanted to use theatre to affect real change in the community. What Bound does right now isn’t that, but we aim to instead create theatre that is both accessible and also aesthetically pleasing.”
Xuan Yi is currently pursuing a degree in communication studies at Nanyang Technological University. Besides himself and his brother, Bound Theatre also comprises core members Seet Yan Shan and Teng Ziying. Says Xuan Yi: “We want to dispel the notion that you have to come from an arts school background in order to create good theatre, and a lot of our work is rooted in collaboration and exploring how we can continue to expand on the aesthetics of performance.” 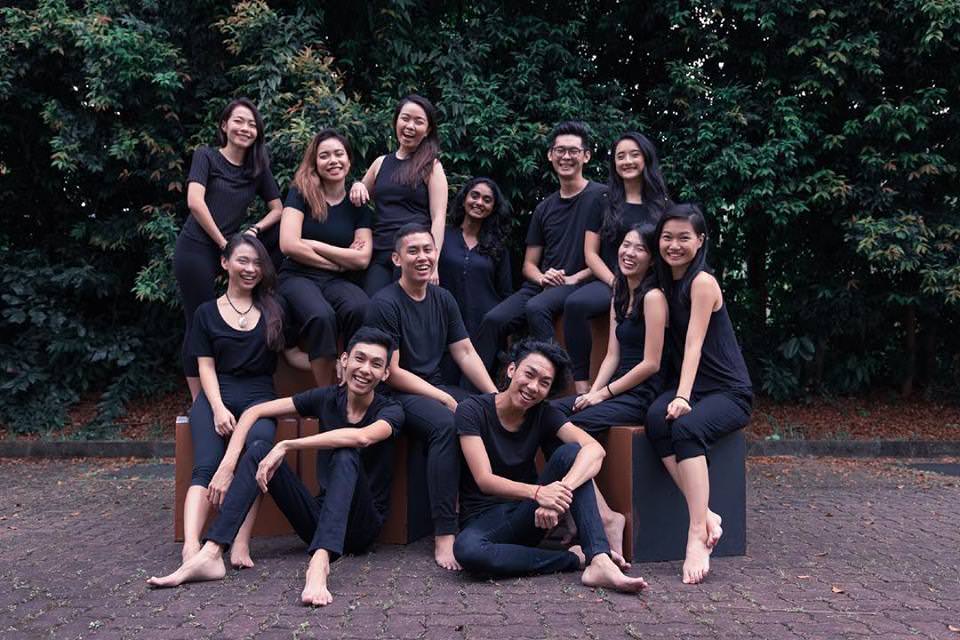 The team behind The Taste of Water. Photo Credit: Christer Jon Aplin

For The Taste of Water playwright Teng Ziying, who graduated from the Royal Central School of Speech and Drama in London, she wonders out loud about how Bound can and will eventually have carved its own niche and be able to stand on their own as contemporaries of bigger companies out there. Says Ziying: “We’re attempting to achieve an ideal and trying to shed our image as ‘youth theatre’. Our goal is to show how anyone and everyone can come together to devise a good script, whether you’re professionally trained, or you have a Chinese Dance background or you’re a music student at Yong Siew Toh. We want to melt these seemingly disparate art forms together, and show that these multidisciplinary type works can remain accessible at the end of the day, and perfect that art.”

Ziying herself is involved with activities such as street outreach at Boys Town, and has managed to apply her education by experimenting and creating a site-specific drama within the youth centre itself with the youths, and hopes that this spirit of risk and exploration can be applied to the local scene here more. Says Ziying: “Community and theatre don’t exist in separate realms, and one of the reasons Bound took a hiatus for a year was that we spent time thinking about what we really wanted to do, and for us, the process of creation is just as important as the final product. In London, there were so many different shows occupying different spaces within the theatre, each one having their own niche and audience, and hopefully, Singapore can one day have that space and versatility in the scene too.” 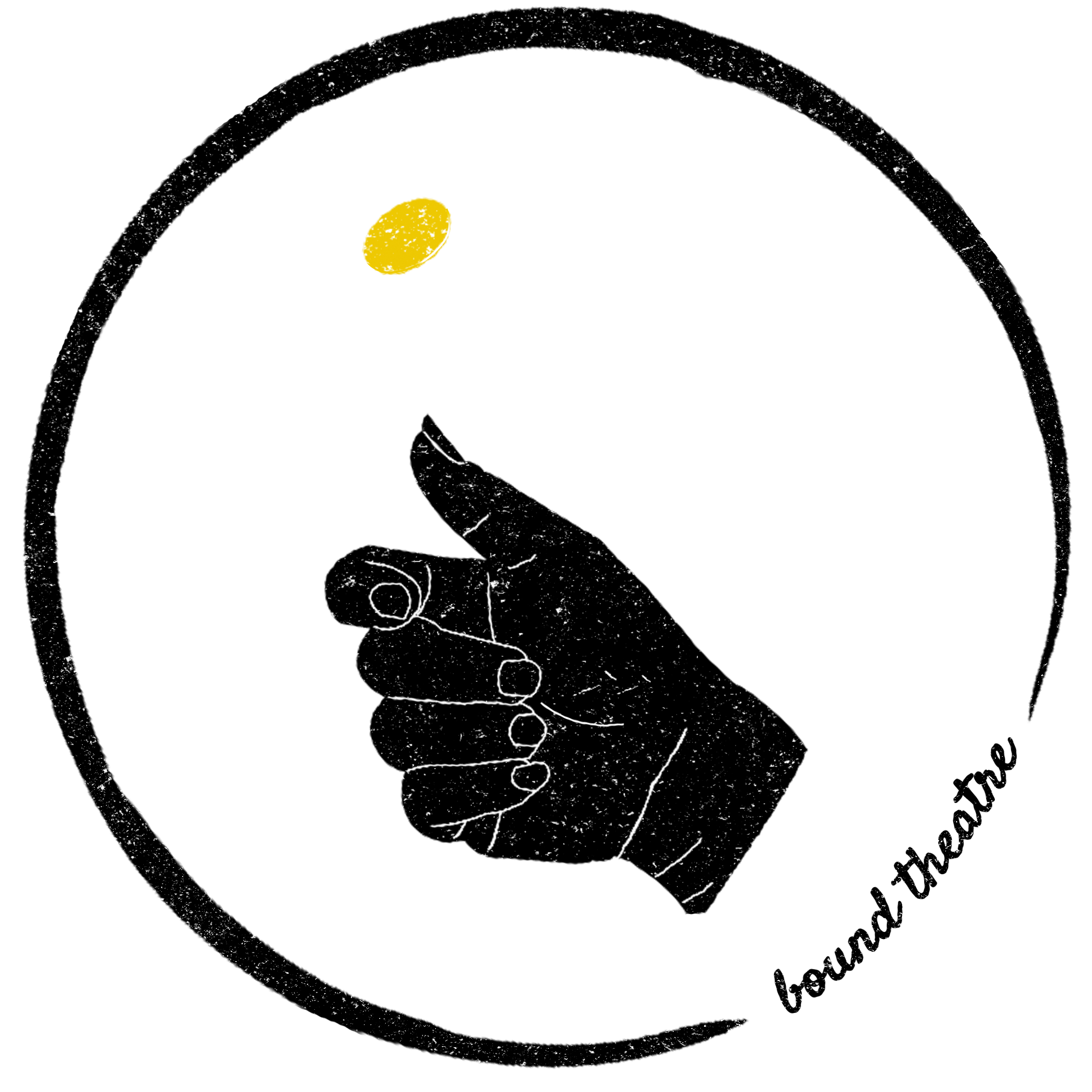 As The Taste of Water premieres next week, we hope that Bound delivers on those hopeful ideals and big ambition as they push the limits of theatre and art, making their proper return with the first main stage production since their hiatus to show Singapore that they’re one to look out for. Starring James Chia, Juliana Kassim Chan, Wendi Wee Hian, Audrey Teong, Erika Maguicay, Hu Yu Heng, Tan Hui Er and Bound Theatre core team members Seet Yan Shan and Wee Jia Yi, watch as The Taste of Water explores age old ideals of love, morality and happiness, and presents them in a brand new light, born of the minds of these young but promising theatremakers.
The Taste of Water plays at the Goodman Arts Centre Black Box from 3rd – 5th August. Tickets available here