The Singapore Writers Festival returns this November for its 21st edition to maintain its claim as the leading regional literary event. Armed with this year’s theme of 界 (jiè), the Chinese character for ‘world’, this edition of the festival aims to inspire people to come together to explore new worlds and ideas as they come together to grow a shared appreciation for literary arts and culture in Singapore.

Taking place in the Civic District over 10 days, the Festival will feature an exciting line-up of influential Singapore and international writers, speakers and thinkers each heading their own programmes on themes as wide ranging as immigration, inter-culturalism, climate change and identity. Look out for highlights such as a multi-dialect based music piece from homegrown musician and fiction writer, while the festival will also be honouring literary pioneer, Cultural Medallion and three time Singapore Literature Prize recipient Yeng Pway Ngon with a Classroom Talk, an exhibition and a soiree co-presented with The Arts House.

The Festival will also be welcoming authors from all around the world. Some authors have previously been announced , but new exciting additions include experimental American poet and John Ashbery protégé John Yau, Man Booker Prize winning novelist Kiran Desai, Trainspotting author Irvine Welsh and American humorist David Sedaris. Besides these international figures, local authors from Suicide Club author Rachel Heng to Ponti author Sharlene Teo will be present, while this year’s country of focus, Germany, welcomes German authors of all backgrounds, as curated by the Goethe-Institut.

The biggest highlight of every SWF would be the ever-popular SWF Closing Debate, this time around featuring Festival stalwarts Gwee Li Sui and Adrian Tan, while newcomers author Daryl Qilin Yam and social media influencer Preetipls debate the motion This House Believes that Singaporeans Are Better Off With Social Media. The Festival will also display their eco-consciousness in their programming with a talk by Zero Waste SG, while climate change expert Jeff Goodell will conduct a 1-hour lecture about humanity’s relationship with the planet. 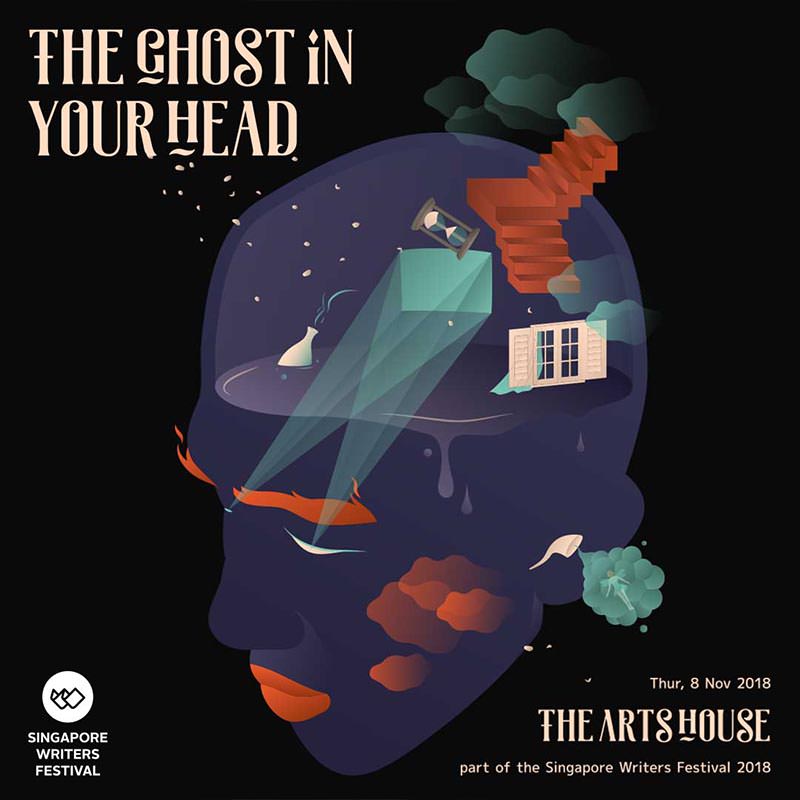 The Festival also constantly aims to draw in new audiences with exciting, holistic approaches to the written word, with SWF Late Night event The Ghost In Your Head, a commissioned work produced by Global Cultural Alliance and co-directed by Jeffrey Tan and Jeremiah Choy, where audiences face the ghostly works of influential dead writers such as Jane Austen, Lewis Carroll and Eileen Chang via a multi-sensorial experience including theatrical soundscapes, visual installations and first-person conversations with actors.

Other events include but are not limited to Rhapsody in Verse, a cross-genre collaboration between five composers setting music to poems by 16 Chinese poets, Str8 Up: Word On The Street, a special music and poetry event where writers, musicians and performance poets explore the link between poetry and hip-hop, and Fear and Trembling: 20 Years of The Bluest Silence, a special 20th anniversary celebration performance of Kelvin Tan’s seminal record, The Bluest Silence (1998).

In conjunction with the festival, the annual Utter programme also returns this September, this time titled The Bigger Picture, a special one-day conference presented by Sinema where participants will learn all about SingLit adaptations, take part in panel discussions and enjoy exclusive film screenings.  Meanwhile, even unexpected audience members can come join in the SWF festivities, from kids programming ranging from an introductory workshop to food writing to storytelling sessions, as well as differently abled audience members being able to take part in a creative movement workshop by RAW Moves and A Very Special Reading with jazz accompaniment. 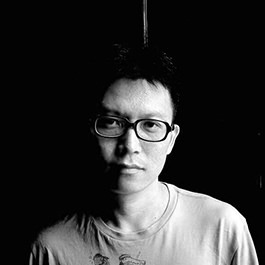 Says Festival Director,Yeow Kai Chai: “This year, we implore all writers, thinkers and audiences to reflect on what it means to be a citizen of the world, whilst considering our personal and geographical borders and other realms. This year’s theme explores a sense of endless possibilities, a rich territory that we’ve woven in all our programming to inspire individuals with a multiplicity of viewpoints, experiences and perspectives to expand their pre-existing understanding of the world. In bringing communities together to explore what makes us different or what shared values unite us, we hope to spark literary conversations that truly transcend borders.”