LONDON – Smash-hit Christmas musical Nativity! The Musical returns for a UK Tour this October! Produced by the Birmingham Repertory Theatre, the tour will open at The Belgrade Theatre, Coventry on 23rd October and finish at the Eventim Apollo in London on 31st December. 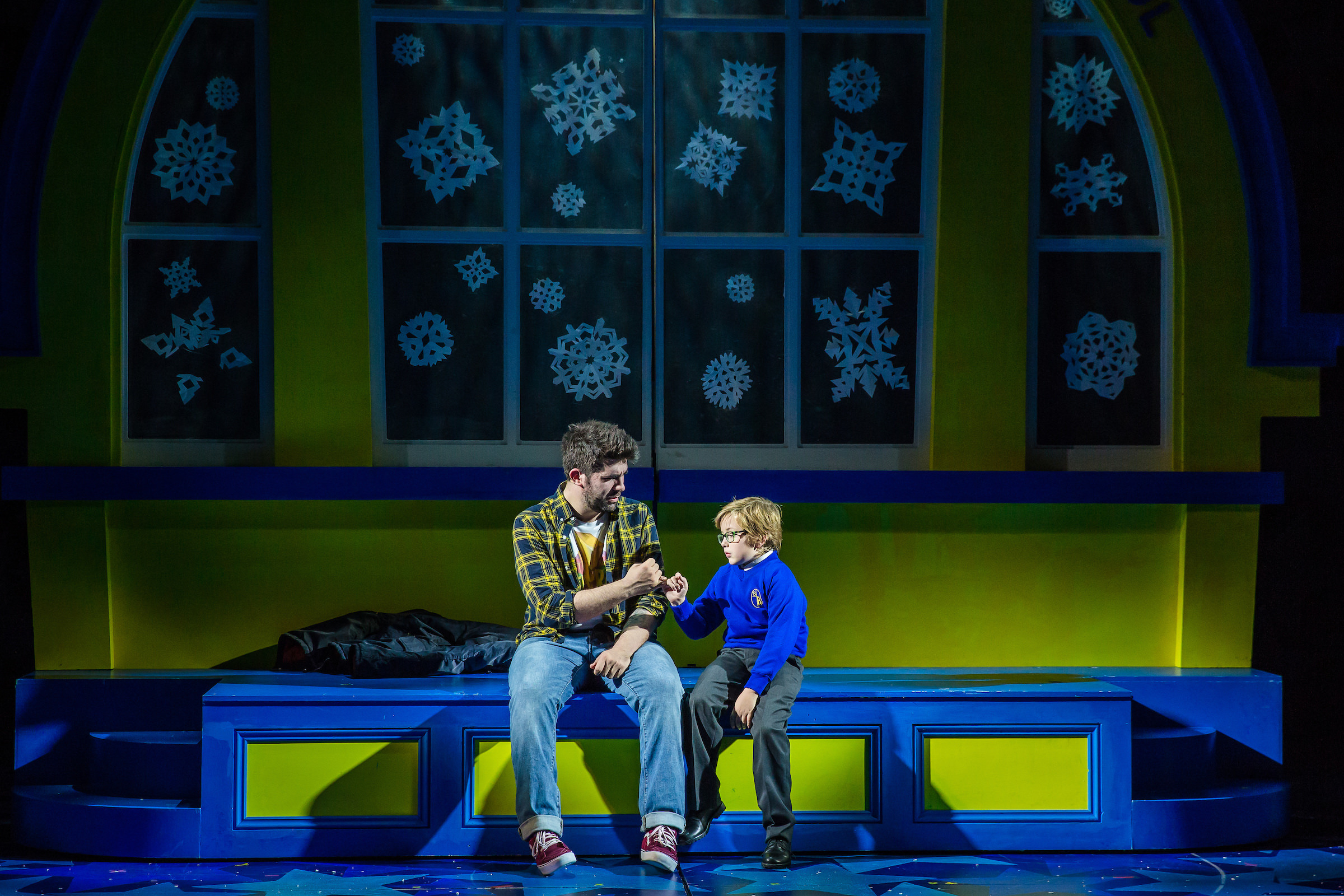 Based off the 2009 film of the same name, written and directed by Debbie Isitt with music and lyrics by Nicky Ager and Debbie Isitt, the uproarious Nativity! The Musical is set in St Bernadette’s School as they prepare to celebrate Christmas with a quintessential Nativity play. But they’re doing one better, as they take a step up and do a musical version instead! Join teacher Mr Maddens and his crazy assistant Mr Poppy as they struggle with hilarious children, and add some sparkle and shine to make everyone’s Christmas wish come true. 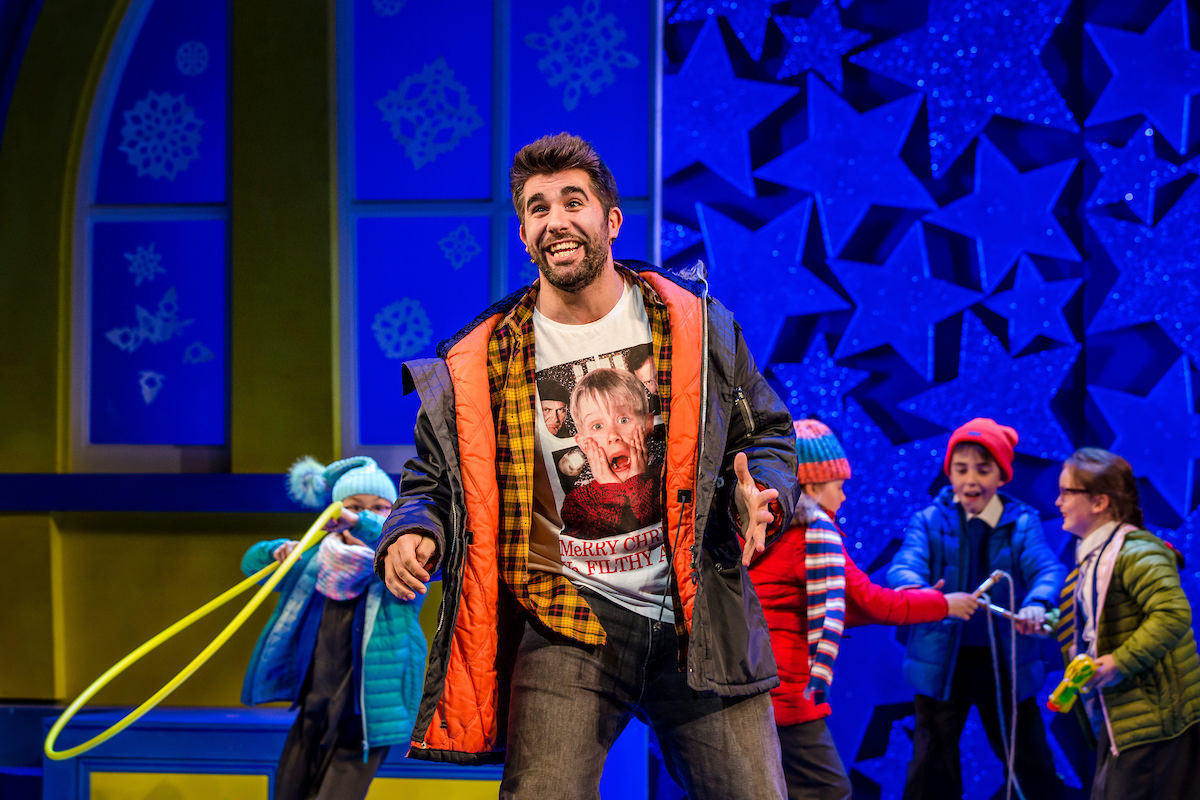 Simon Lipkin will be returning as the hilarious ‘Mr Poppy’ after delighting critics and audiences in last year’s production, and will play the role for the entire run, while Adam Thomas and Charlie Brooks will  play the role of ‘Hollywood Producer’, with the former performing in Liverpool and Stoke, and the latter taking on the role in Nottingham. 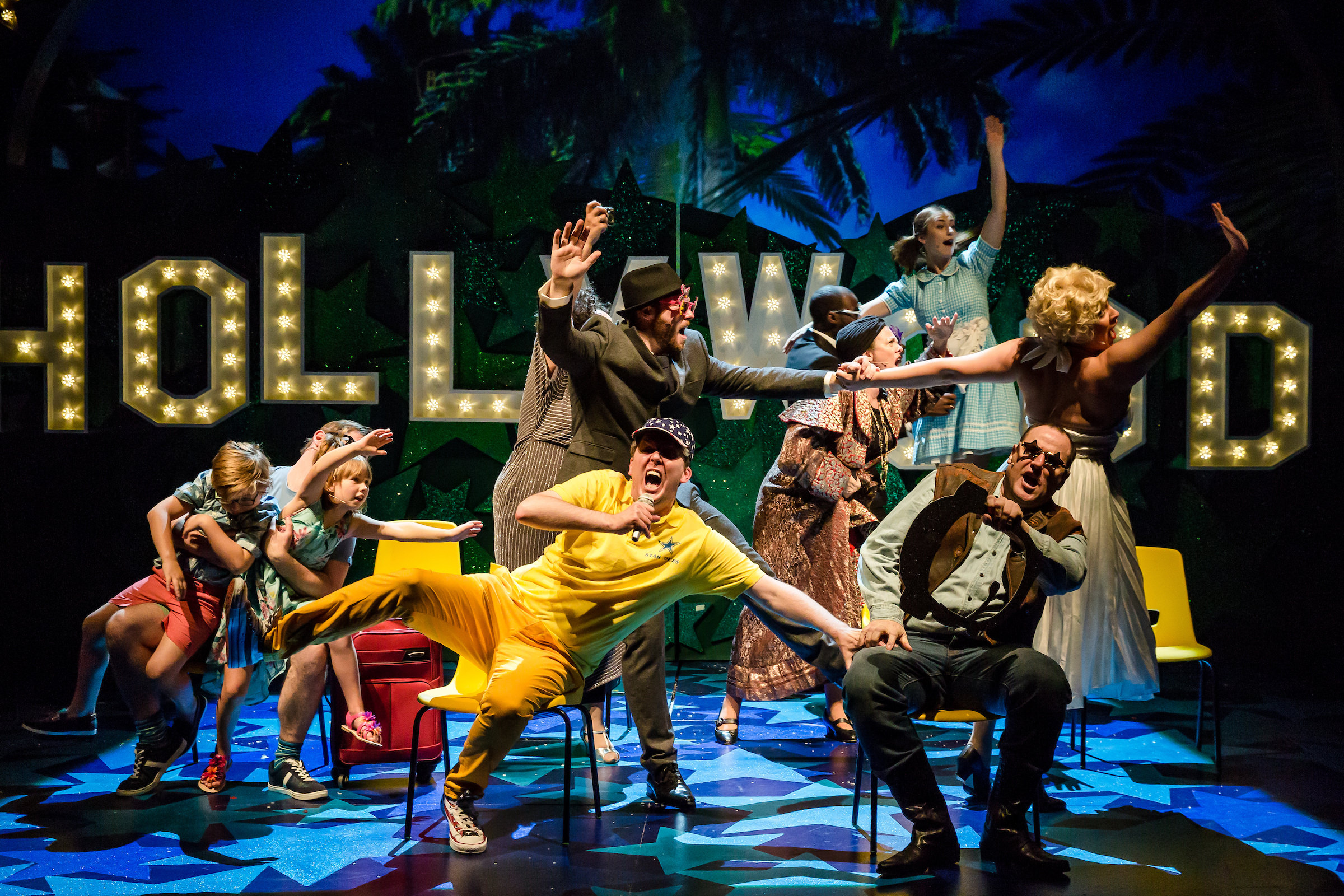 Other cast members include Scott Garnham as ‘Mr Maddens’, Ashleigh Gray as ‘Jennifer Lore’, and Andy Barke, Andy Brady, Jamie Chapman, Jemma Churchill, Gary Davis, Kade Ferraiolo, Ashleigh Graham, Helena Pipe and Oscar Conlon-Morrey, not to mention a company of children aged 9 – 12 from across the Midlands as the pupils of ‘St Bernadette’s School’. 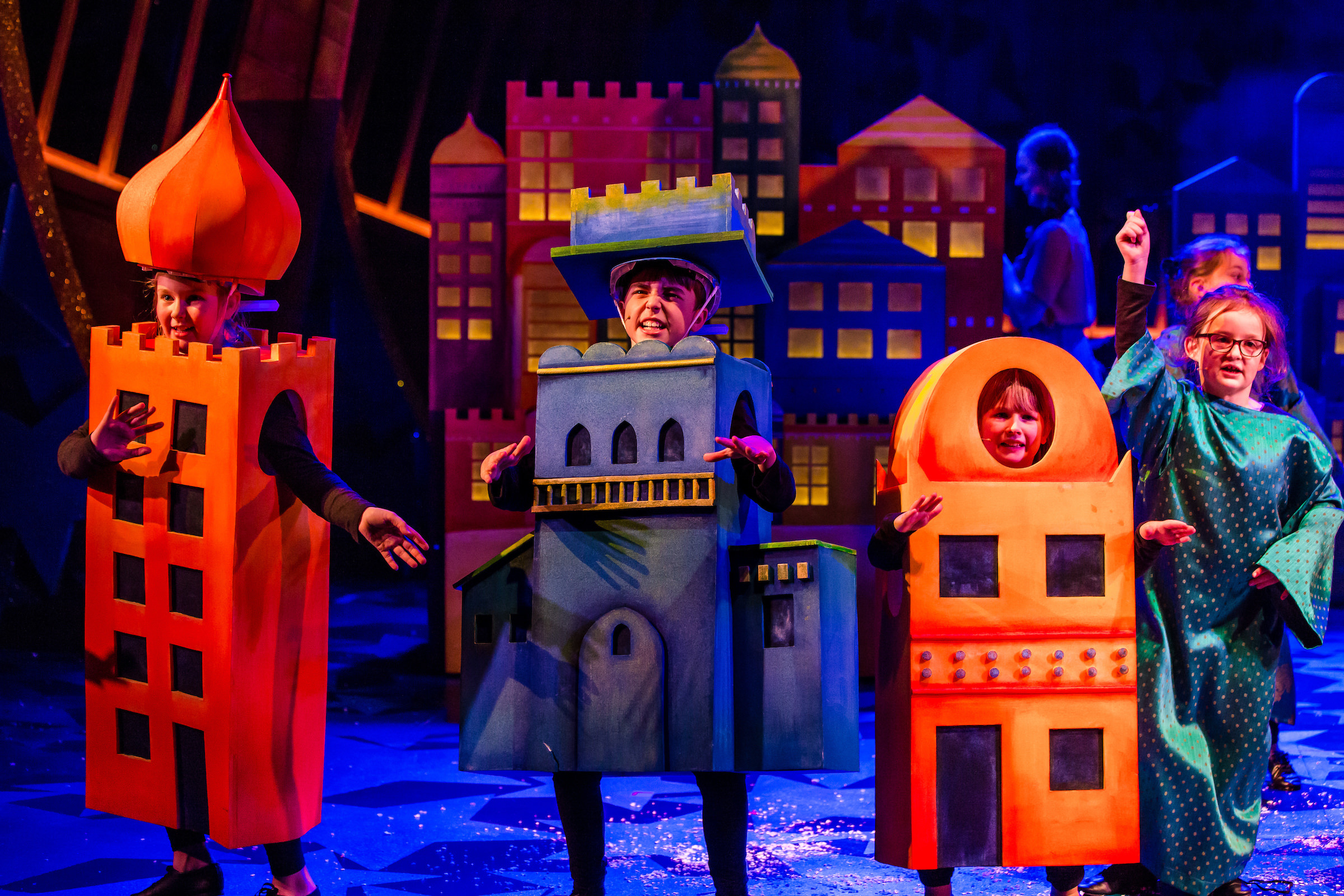 Featuring everyone’s favourite sing-a-long songs from the smash-hit films including Sparkle and Shine, Nazareth and One Night One Moment, Navitiy! The Musical promises to be the perfect feel-good comedy for all the family this holiday season.

Nativity! The Musical begins its tour at the Belgrade Theatre, Coventry on 23rd October 2018. The tour will finish at the Eventim Apollo, London Hammersmith from 19th – 31st December. For full tour dates and tickets, visit the official website here