Even more chefs have been announced in the line-up for Resorts World Sentosa and Savour’s The Great Food Festival 2018. The second edition of the acclaimed food festival will feature more chefs than ever, along with several new features sure to whet your tastebuds. 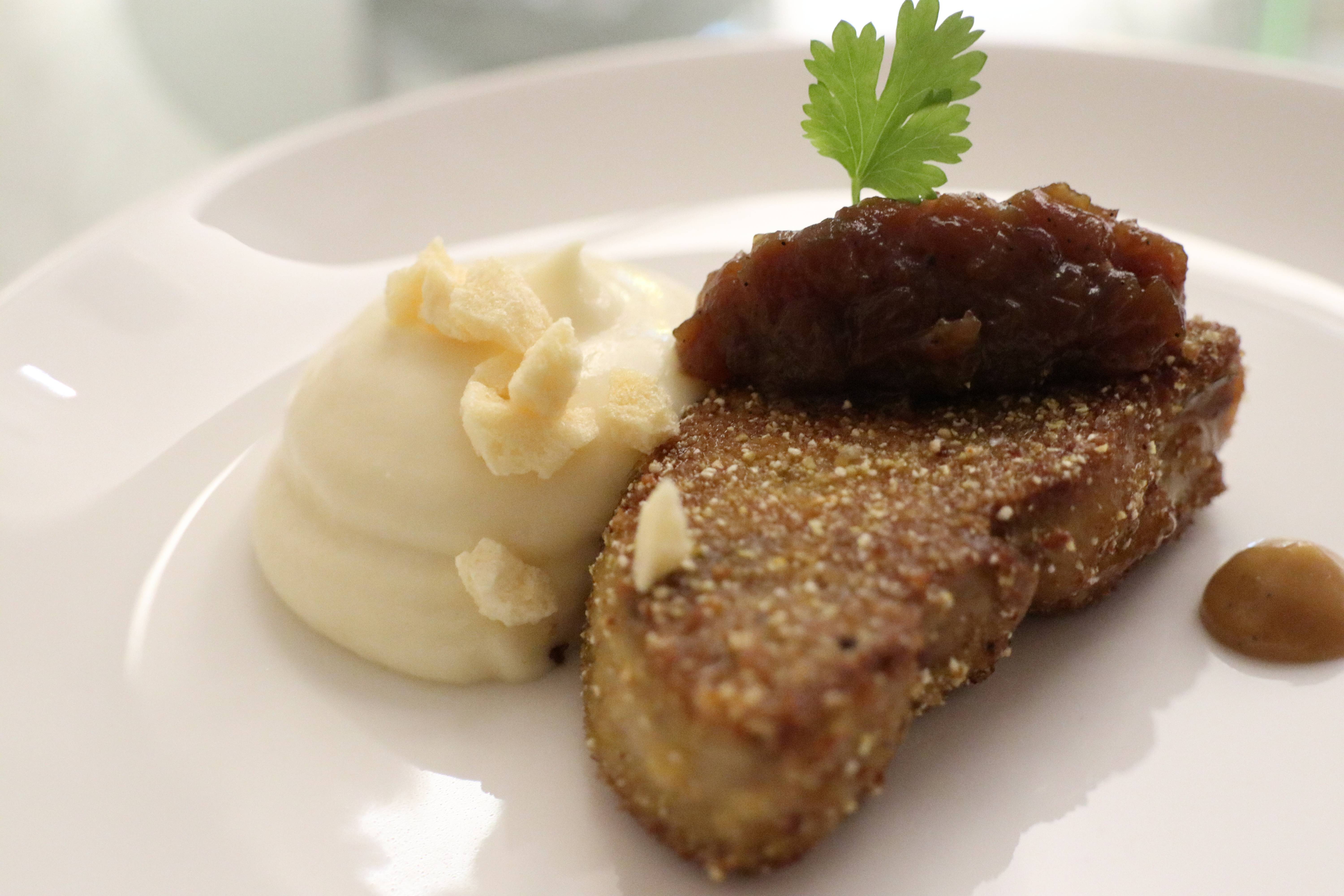 The Great Food Festival (TGFF) will now be featuring some of the world’s top chefs, ranging from Gaggan Anand of Asia’s Top 50 Best Restaurants Gaggan in Bangkok, as well as Dutch chef Richard Oostenbrugge of 212 in Amsterdam, featured at the Star Chef Arena. They will be joined by other renowned names such as female Iron Chef Cat Cora, celebrity chef brothers Enrico and Roberto Cerea of Fratelli Trattoria, Japanese Chef Masayasu Yonemura of TEPPAN, all of whom own restaurants at Resorts World Sentosa. 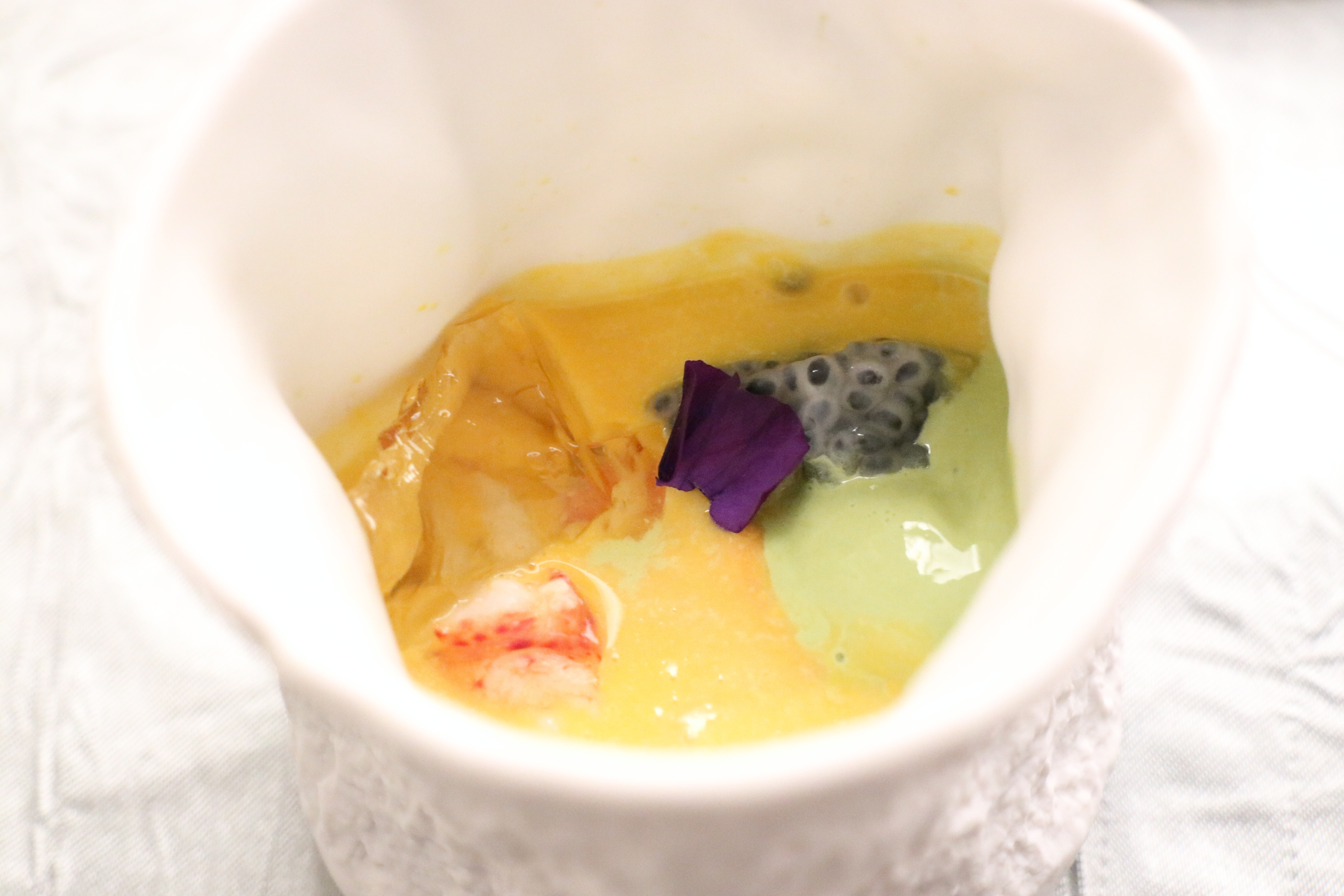 TGFF will also be featuring the brand new concept kitchens at the Star Chef Arena, where chefs will join forces to create Thai-themed dishes and Italian ones. At Tastes of Siam, Bo.Ian’s Dylan Jones will join hands with Chef Num from Samuay and Sons and Chef Khanaporn Janjirdsak of Trang Ko and more, in a 6-hands collaboration to present a medley of Thai and Southeast Asian flavours. Meanwhile, at Festa Italiana, young talents Oliver Piras of Michelin-starred Aga Restauranta and Francesco Brutto of Michelin-starred Undicesimo Vinera, both in their early 30s, will collaborate to showcase pasta in all its glory. 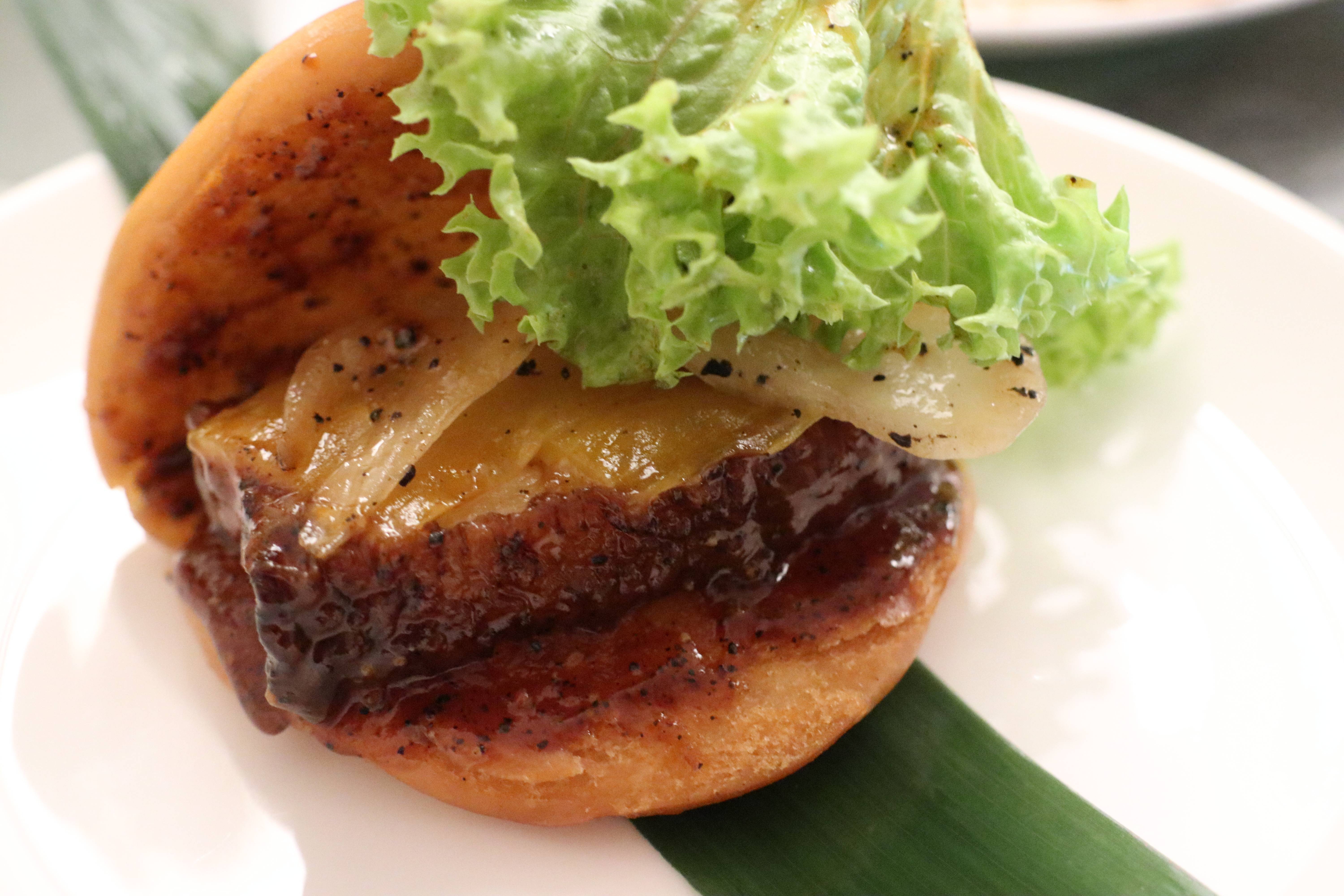 For a tipple to go along with these world class cuisine, look out for the Diageo World Class Bar at the Bull Ring tentage, where six specially concocted drinks will be presented by Diageo World Class Bartenders, putting a modern spin on classic drinks like the Old Fashioned and Manhattan. 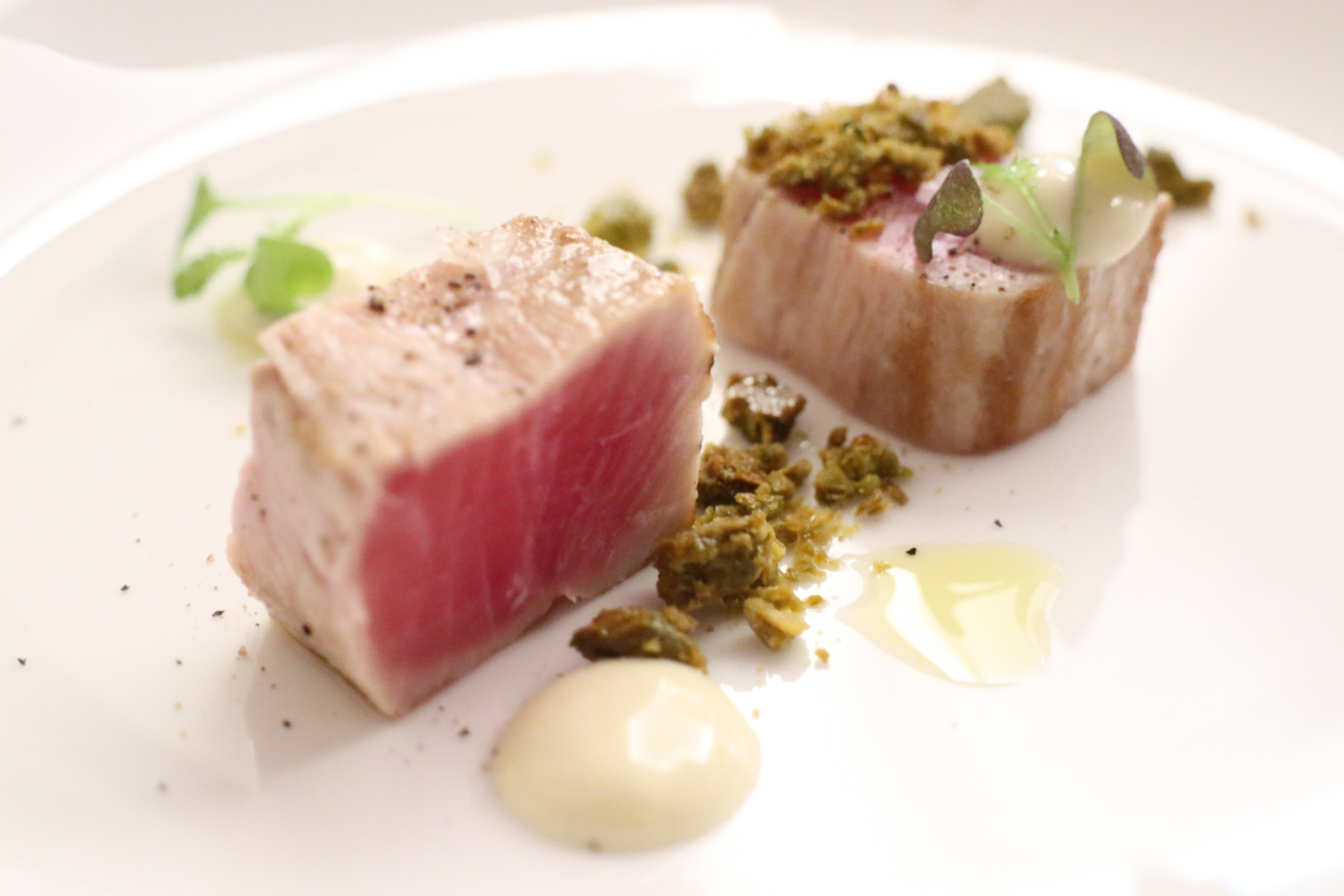 The drinks don’t stop there – discover the Secret Garden at Rollin’ Sweet Times, where the first-in-Asian Tanqueray Gin Garden and Whisky Passage will be featured. Conceptualised also by Diageo World Class Bars, here you can sample gin and tonic, and whisky and chocolate pairings to delight the tastebuds. 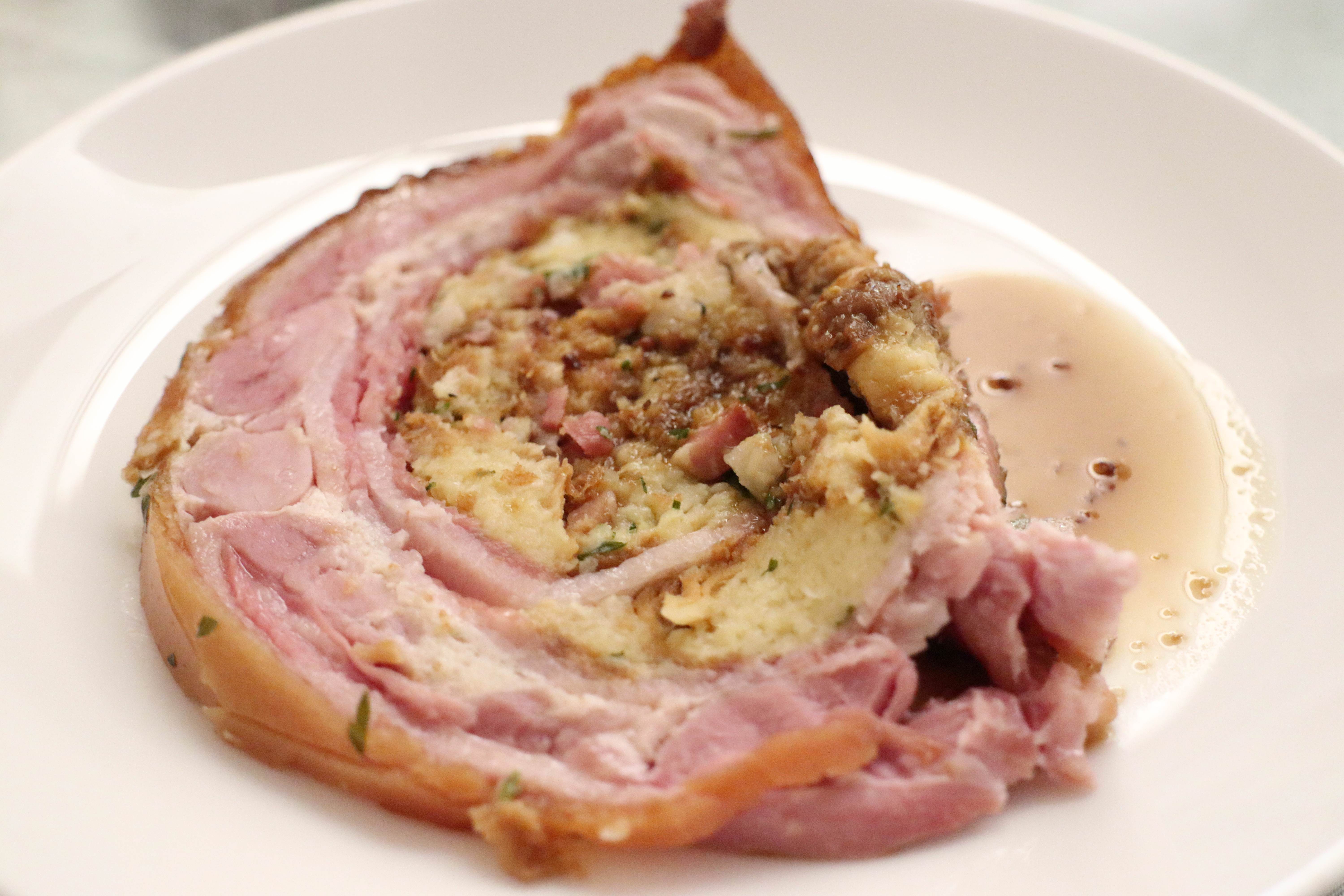 Headlining Rollin’ Sweet Times will be social media star Matt Adlard (popularly known as the “Topless Baker”) with a following of over half a million fans, along with renowned Australian patissier Philip Khoury, who will be presenting his award winning tart creation in Singapore for the first time. Both patissiers will be conducting exclusive masterclasses for guests. 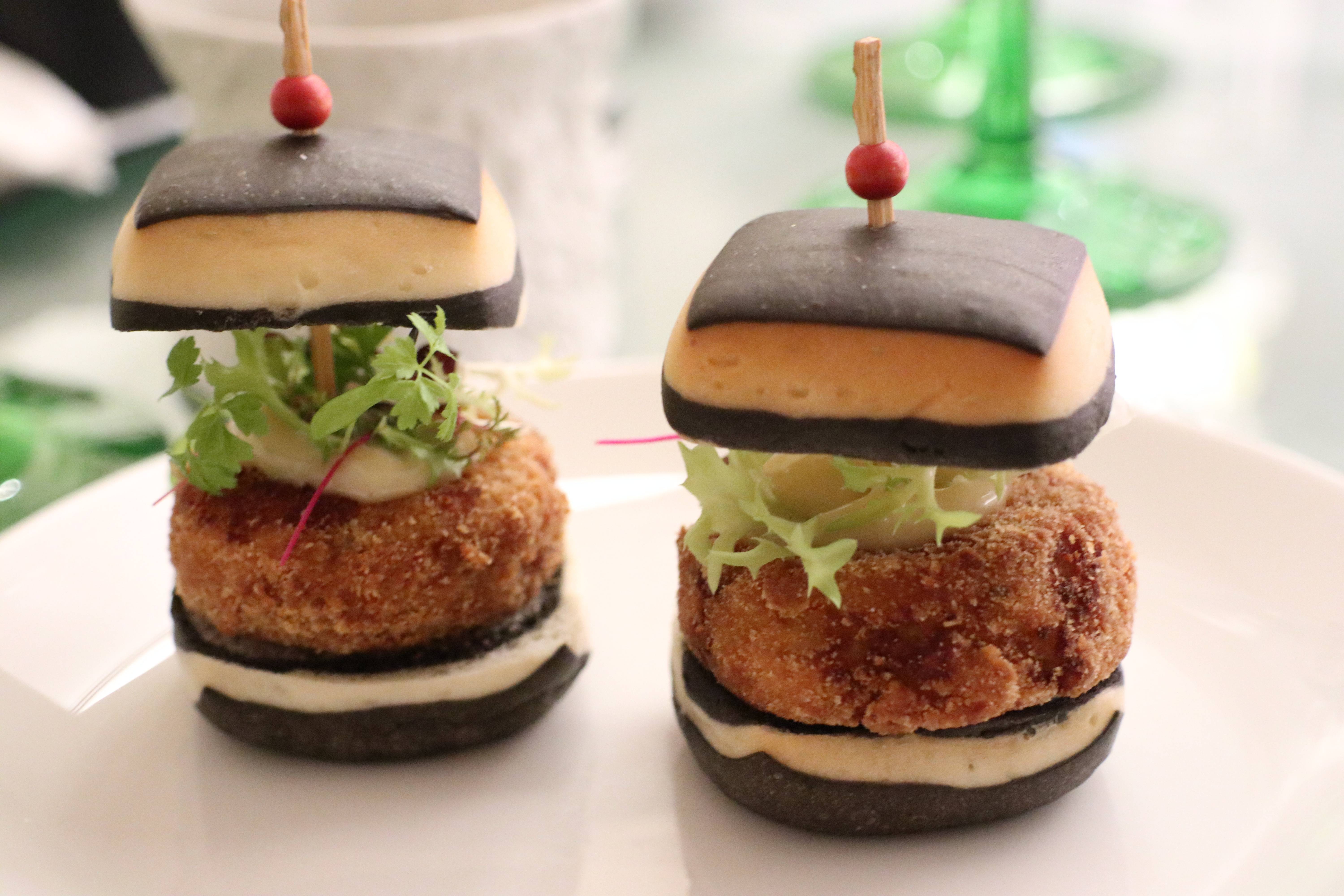 One can also enjoy one’s dessert in thematically constructed arenas all around the space, from a VIP seating area adorned with rainbow umbrellas known as the Rainbow City, to an intergalactic Spinning Galaxy, a darkened room featuring Australian nitrogen-gelato N2 Gelato. Even premium ice cream brand Magnum will be present to showcase their one of a kind Marbled Magnum creation – the Magnum Ocean Fantasy, perfect for instagrammers with its blue hue, edible pearls and edible mermaid tail! 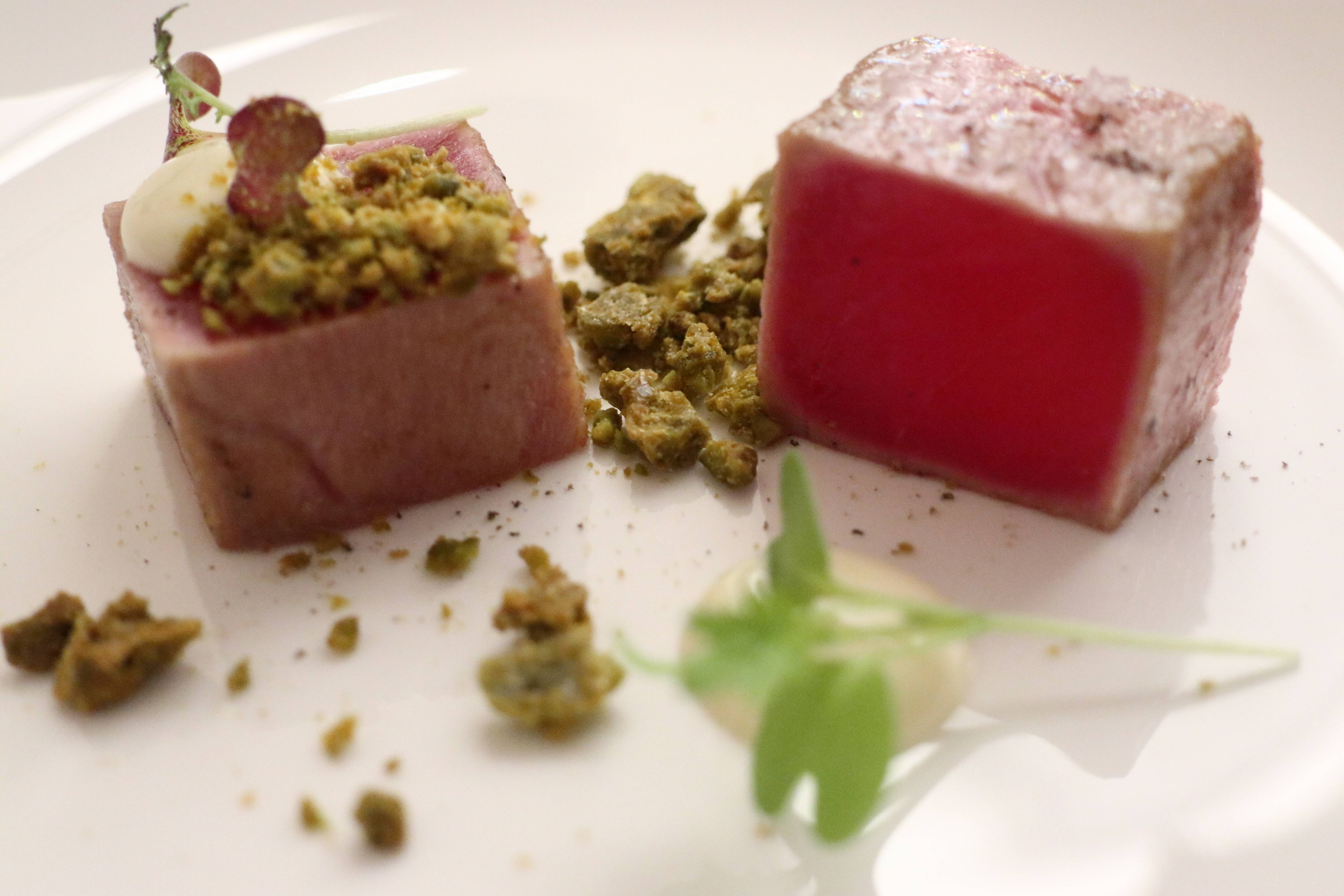 TGFF looks set to be yet another exciting gathering of culinary delights and master chefs as the very best from all around the world come together and present guests with their very best dishes. Don’t miss out on this chance to dine on the entire world in just one location, as TGFF returns to Resorts World Sentosa this week!