LONDON – Les Misérables is without a doubt one of the world’s most famous and best musicals, seen by over 120 million audience members in over 51 countries in 22 languages. Now, the West End mainstay is about to go on tour around the UK and Ireland this November.

Produced by Cameron Mackintosh, this version of Les Misérables was originally conceived in 2009 to celebrate the show’s 25th anniversary, receiving critical and commercial acclaim when it premiered. Hailed as a Les Mis for the 21st century, tickets are already selling fast before it even opens (80% audience capacity) before it even opens at The Curve in Leicester in November. 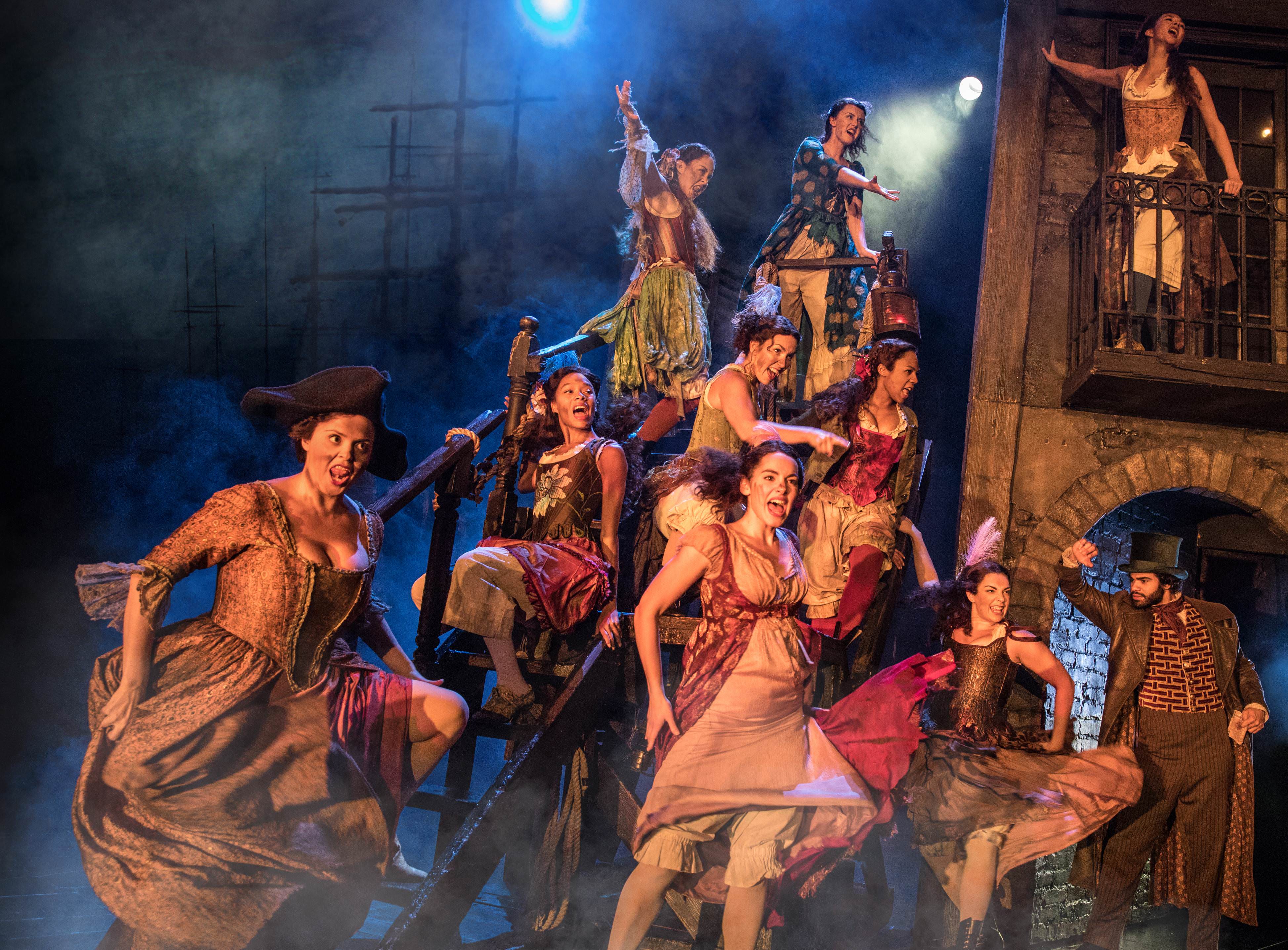 Adapted from Victor Hugo’s novel of the same name, Les Misérables follows the prisoner Jean Valjean as he travels through France, with the ruthless Inspector Javert hot on his trail, set against a massive rebellion from the many dissatisfied and downtrodden Frenchmen and women. This production was also the inspiration behind the hugely popular 2012 film adaptation with Hugh Jackman, Anne Hathaway and Eddie Redmayne, and includes scenery inspired by the paintings of Victor Hugo.

The cast of Les Misérables includes Killian Donnelly reprising his role as ‘Jean Valjean’ on the West End, Nic Greenshields as ‘Javert’, Katie Hall as ‘Fantine’, Martin Ball as ‘Thénardier’, Sophie-Louise Dann as ‘Madame Thénardier’, Harry Apps as ‘Marius’, Tegan Bannister as ‘Eponine’, Will Richardson as ‘Enjolras’ and Bronwen Hanson as ‘Cosette’. 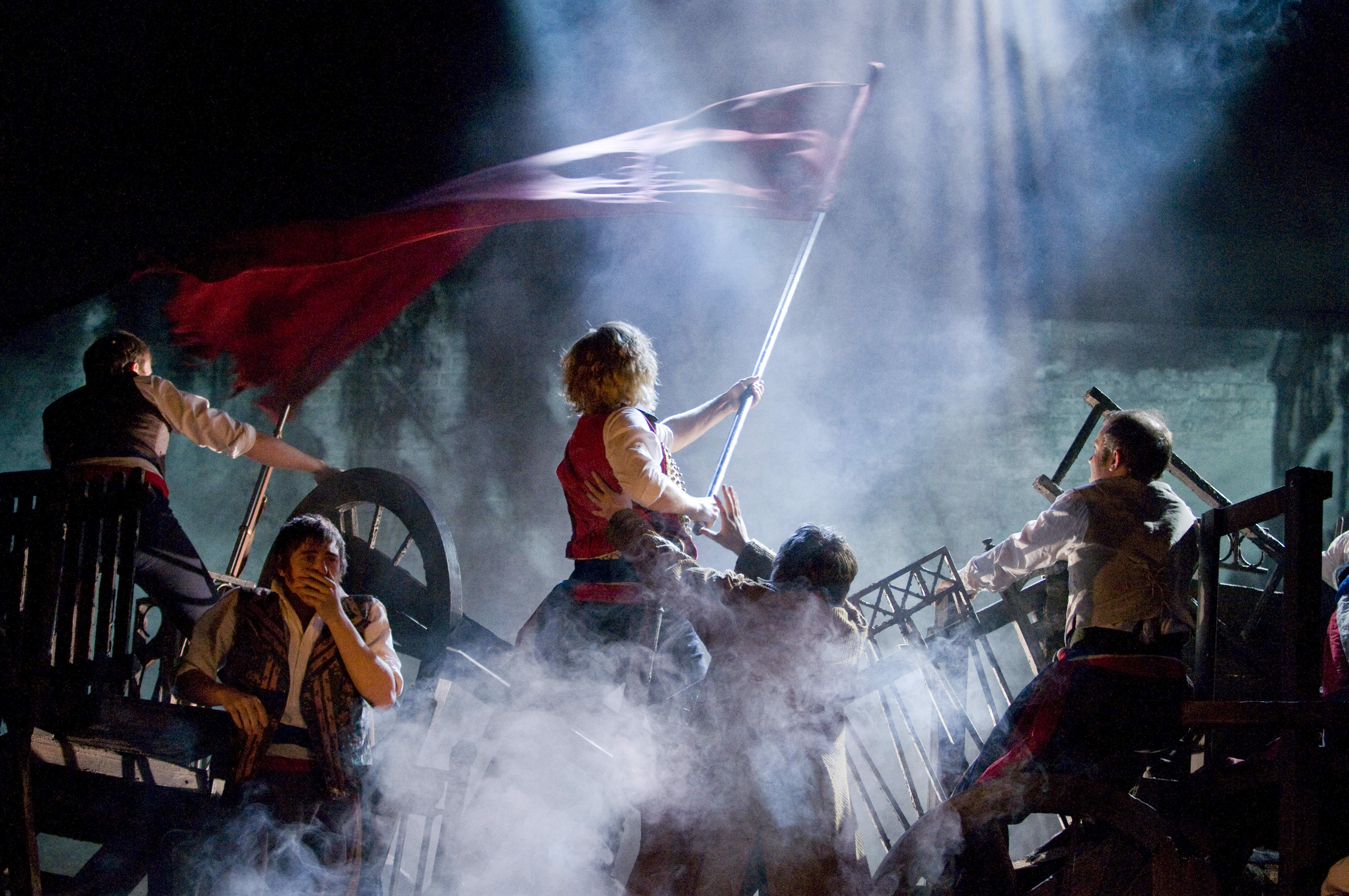 Les Misérables will of course include some of the world’s best known musical numbers, with a score by Boublil and Schönberg that includes the songs, “I Dreamed a Dream”, “On My Own”, “Do You Hear the People Sing?” and “One Day More”. If you do happen to find yourself in London, Les Misérables continues to play at the Queen’s Theatre where it is currently booking until 2nd March 2019.